“I don’t think I could have done a better job in putting together a staff here at Georgia Tech that can accomplish everything that we want to accomplish here,” said Fortner. “From experienced coaches, to playing at the highest level, to developing players and winning, I think this is a group that can do some tremendous things here.” 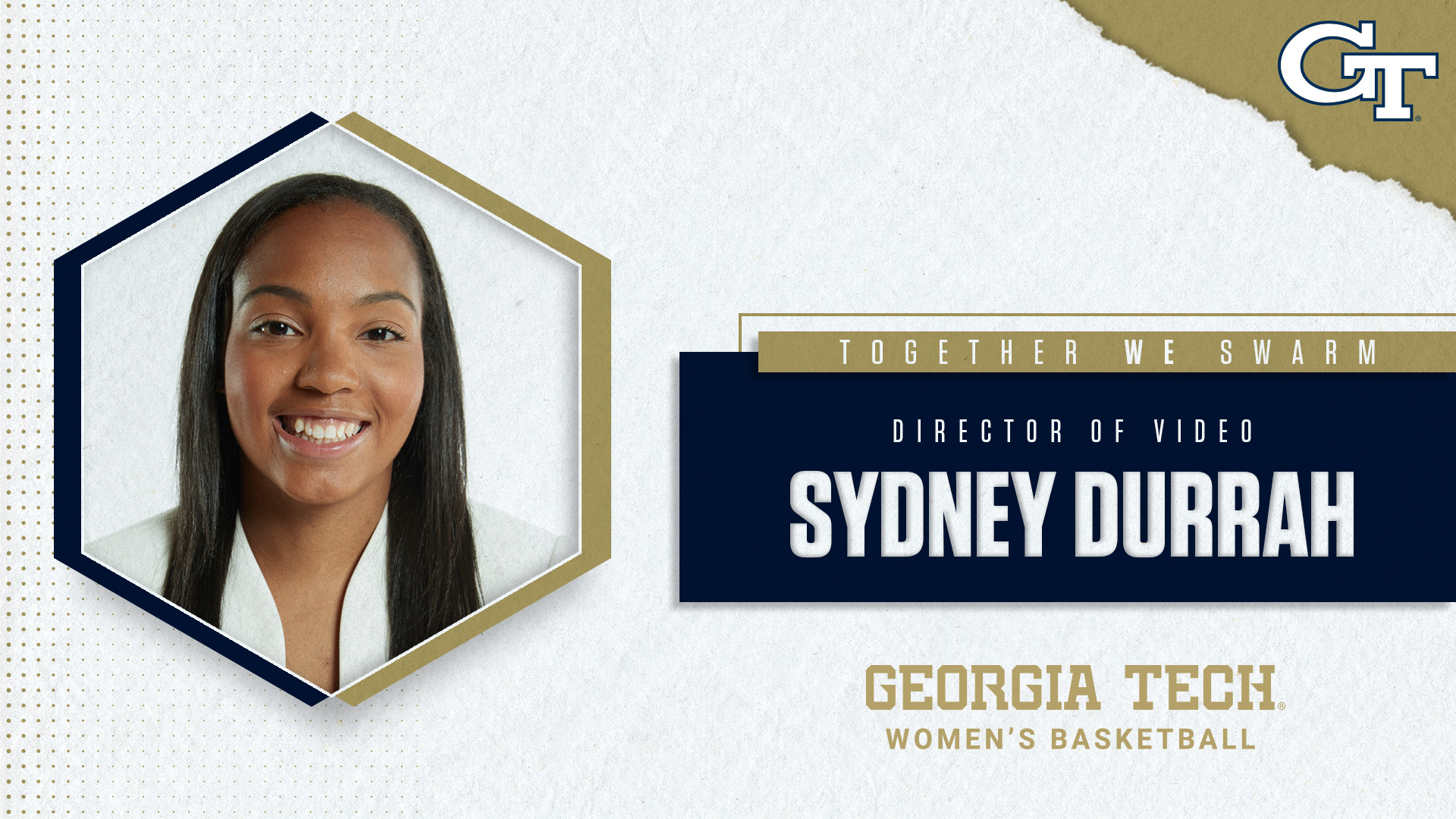 Durrah arrives on The Flats after spending the last two seasons as the video coordinator at The Ohio State University. With the Buckeyes, Durrah cut film, created edits and operated all video for the team. Additionally, Durrah created content for the program’s social media platforms and served as the liaison between the program and marketing/fan experience.

Prior to her stint with the Buckeyes, Durrah held the role of assistant director of basketball operations/video coordinator at Florida International University from 2015-17. She arrived in Miami, Fla., after a seven-month video coordinator internship with the Washington Mystics. A 2015 graduate of Maryland with a bachelor of arts in communication, Durrah was both a student manager and video/visual graphic intern for the Terrapins women’s basketball team.

“Sydney has deep roots in the women’s basketball game from her time spent at Maryland as a manager, to Florida International as a video coordinator, to Ohio State,” Fortner said. “She has tremendous experience. Not only that, she brings knowledge of the game that allows her to know exactly what she’s looking for when she’s cutting tape or building a graphic that helps us in recruiting. Her position is extremely important at this level.” 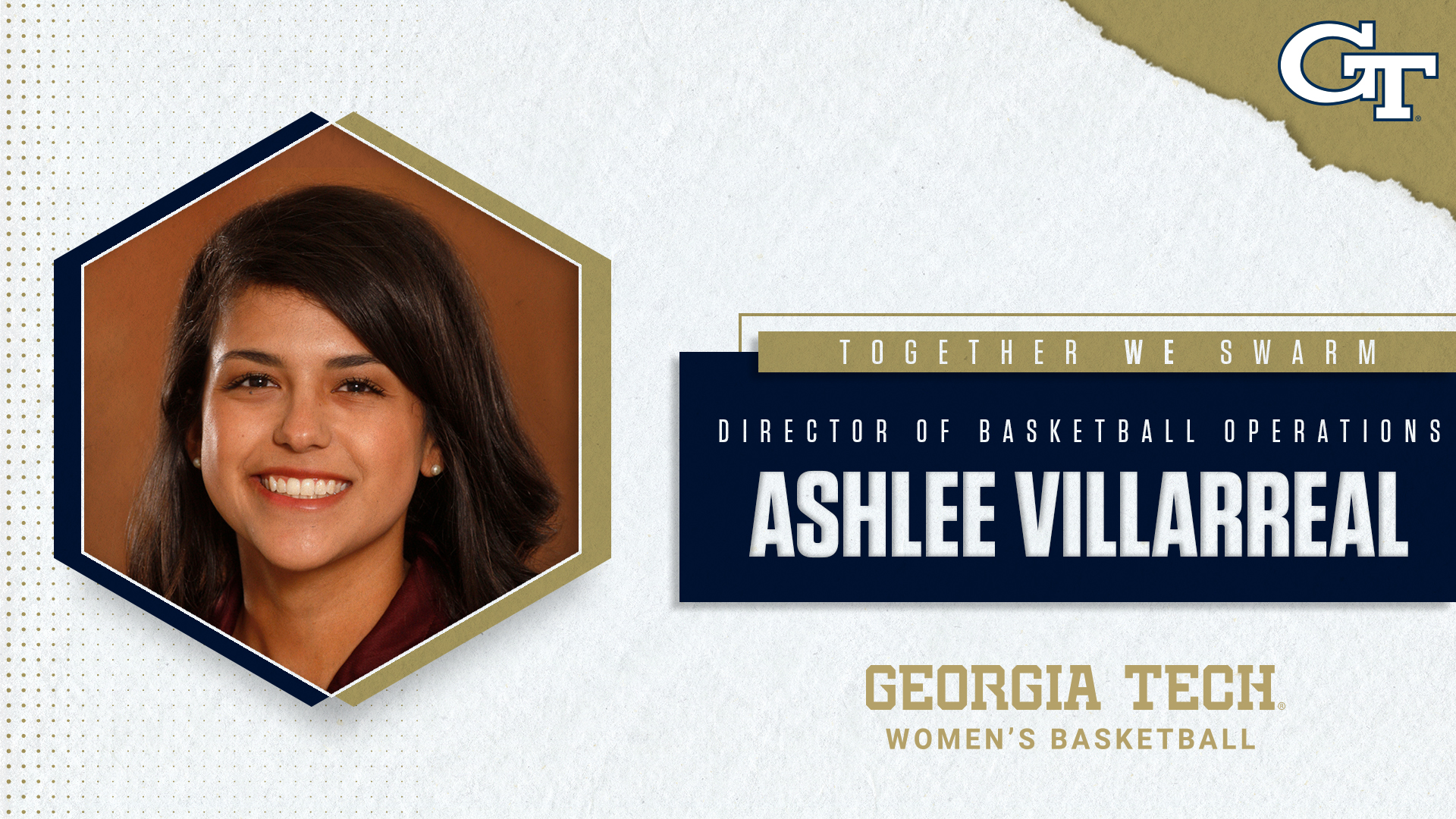 Villarreal spent last season in the same role at Central Michigan University, where she coordinated travel logistics, game day operations and assisted with marketing, managing the budget and compliance regulations. A 2017 graduate of Texas Tech with a bachelor of science in sport management, Villarreal served as a graduate assistant for the Red Raiders for the 2017-18 season after graduation. While a Red Raider, Villarreal assisted in recruiting operations, scheduling, student manager operations and compliance logistics. A basketball letterwinner at Western Texas College (2014-15), she earned a master’s degree in sport management from Texas Tech in 2019.

“Ashlee Villarreal comes to Georgia Tech as a young, energetic and incredibly capable director of basketball ops,” Fortner said. “She has been groomed for this job by a former director of ops for me that I have tremendous confidence in, Melissa Maines, and Ashlee had the opportunity to work directly with her for several years. Ashlee comes with a tremendous amount of experience and knows exactly what it takes to be a truly great director of basketball operations.” 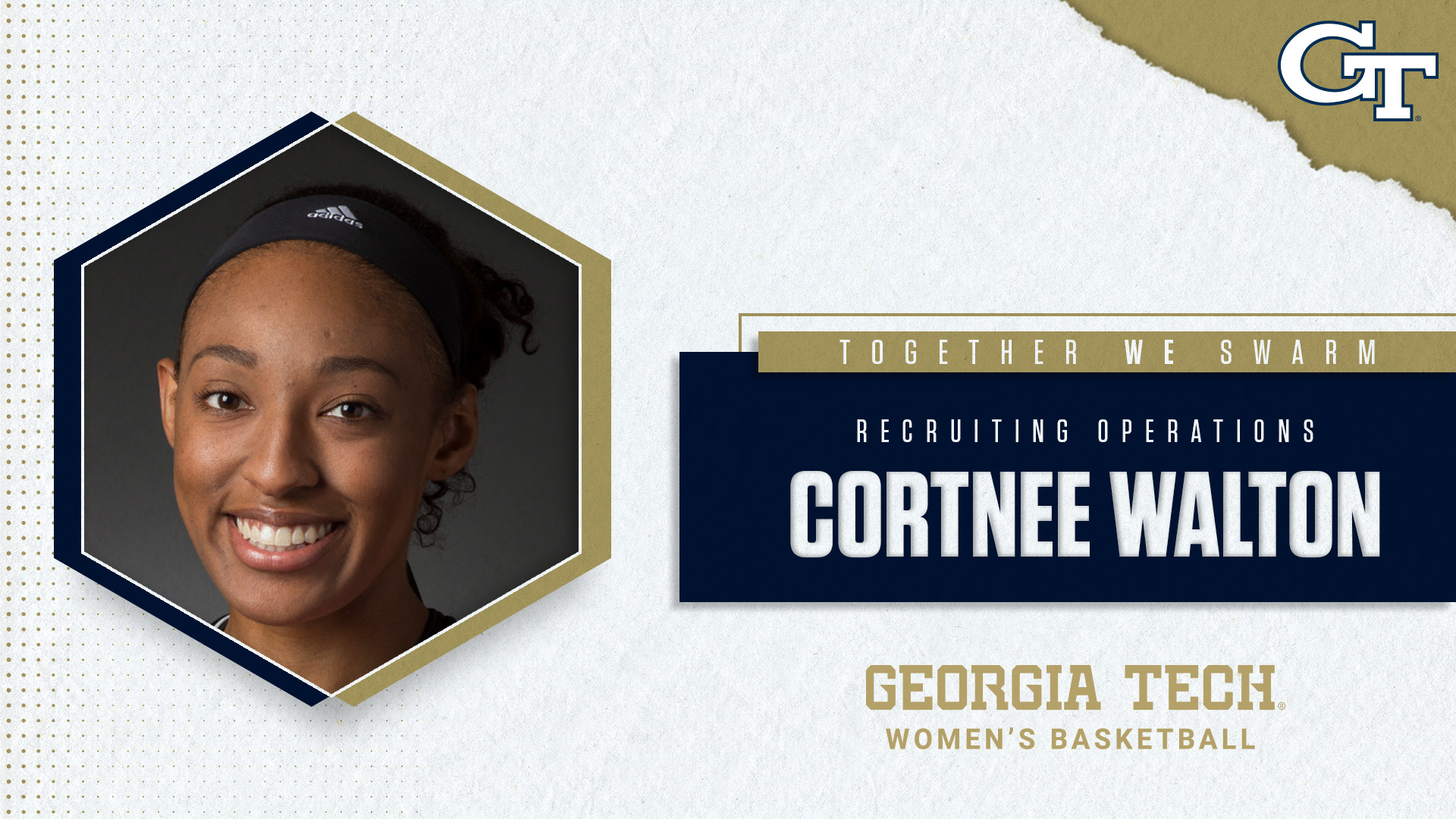 A five-year letterwinner at Louisville (2012-17), Walton was a two-year starter for the Cardinals and helped the program to a Final Four, Elite Eight and two Sweet Sixteen appearances. After graduating in 2017 when a master’s in sport administration, Walton remained on the sidelines in a new role as sideline reporter for ACC Network Extra covering women’s basketball and men’s and women’s soccer for the Cardinals. She was also a guest radio host on 790 KRD in Louisville, providing analysis on current sports topics. A 2016 All State WBCA Good Works Team member, Walton played in 139 career games for the Cardinals and earned a bachelor of arts in communications in 2015.

“Cortnee Walton is another young woman who has great experience in women’s basketball being a former student-athlete at Louisville to talking about the game in television,” said Fortner. “She comes here bringing her experience to the recruiting world to help us connect the best student-athletes we can to Georgia Tech with her management skills, her playing experience and her ability to bring that energy to the office every day.”