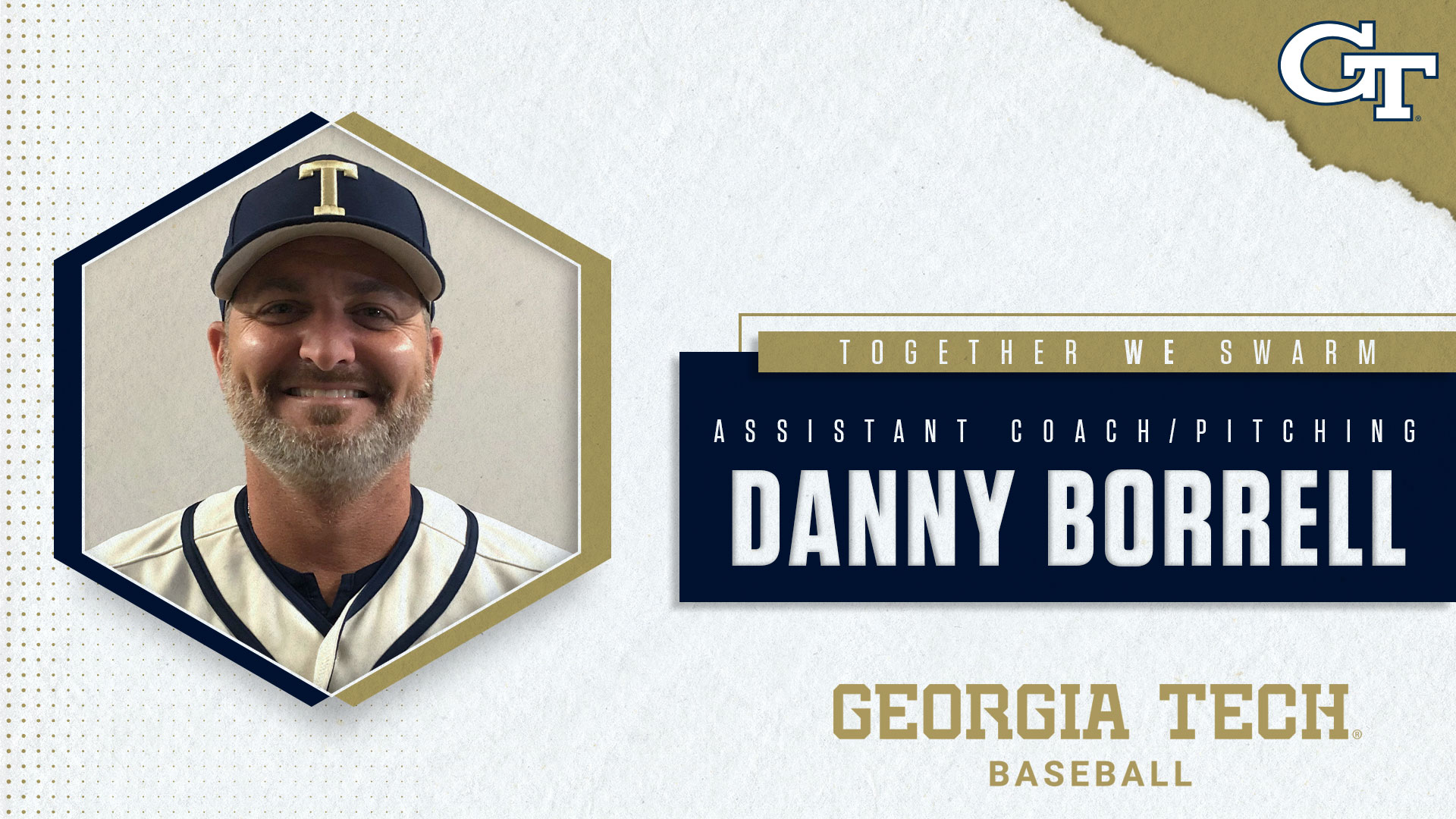 Borrell arrives on The Flats after spending 18 years in the Yankees organization, first for seven years as a left-handed pitcher, then as a pitching coach and eventual pitching coordinator for its farm system.

“I am so excited to have Danny Borrell as our pitching coach,” Hall said. “He has excelled at every level of baseball. He will use his experience as a player, coach, and pitching coordinator of the New York Yankees to mold and develop our pitching staff. Everyone I have spoken to about ‘D-Bo’ talks about his ability to blend mechanics with the new age of analytics and technology to develop pitchers. His job the last five years has been to develop major league pitchers for the Yankees, who arguably are the best franchise in all sports. I welcome Danny and his family to The Flats.”

The youngest pitching coordinator in the MLB when hired by the Yankees in 2015, Borrell led approximately 180 pitchers per year and 11 pitching coaches over nine minor league affiliates. During the last three seasons, Borrell helped lead the Yankees to be the best pitching organization in baseball as their staffs led in a multitude of statistics, including strikeout percentage, strikeouts/9 innings, strikeouts/walk, and fastball velocity. In total, he developed 34 Big Leaguers during his tenure with New York – including MLB All-Stars Dellin Betances and Luis Severino.

“It is an absolute honor to join the Georgia Tech baseball family,” Borrell said. “To be considered as a candidate by Danny Hall is flattering in itself, but to be offered a position on his staff, as pitching coach, is surreal. My wife, son, and I were always treated as family during my 18 years with the New York Yankees, so it was a very difficult decision to change organizations.”

Borrell continued, “Once my wife and I met with Danny Hall, James Ramsey, and their wives, however, we instantly felt that same family atmosphere which made this decision that much easier. I look forward to instilling and implementing the same player development plan I had with the Yankees into our pitching program with the Yellow Jackets.”

Prior to the MLB, Borrell was a standout two-way player at Wake Forest from 1998-2000, earning freshman All-American and second-team NCBWA All-American during his college career. Borrell helped lead the Demon Deacons to two of their four ACC titles (1998, ’99) in program history, pitching a complete game in the 1998 ACC Championship win over Florida State. Wake Forest was 131-59-1 in his three years, including a program-record 47 wins in 1999.

The Sanford, N.C. native led Lee County High School to the state baseball championship in 1996. He graduated from Wake Forest with a bachelor’s degree in communication in 2009.

Borrell and his wife of 18 years, Martha, reside in Atlanta with their 12-year-old son, Logan.

WHAT THEY’RE SAYING ABOUT DANNY BORRELL 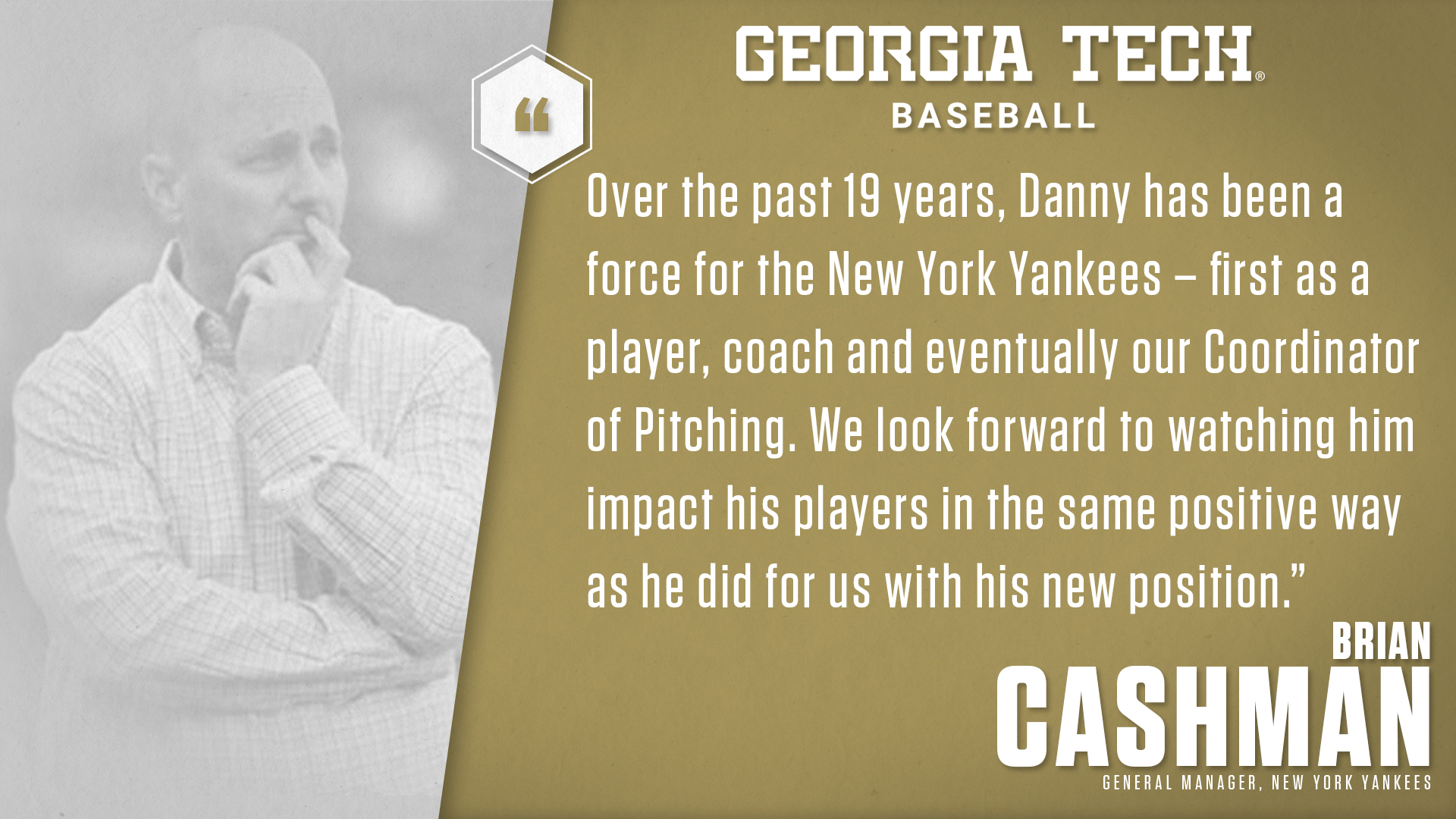 Brian Cashman – General Manager of the New York Yankees:
“Over the past 19 years, Danny has been a force for the New York Yankees – first as a player, coach and eventually our Coordinator of Pitching. We look forward to watching him impact his players in the same positive way as he did for us with his new position.” 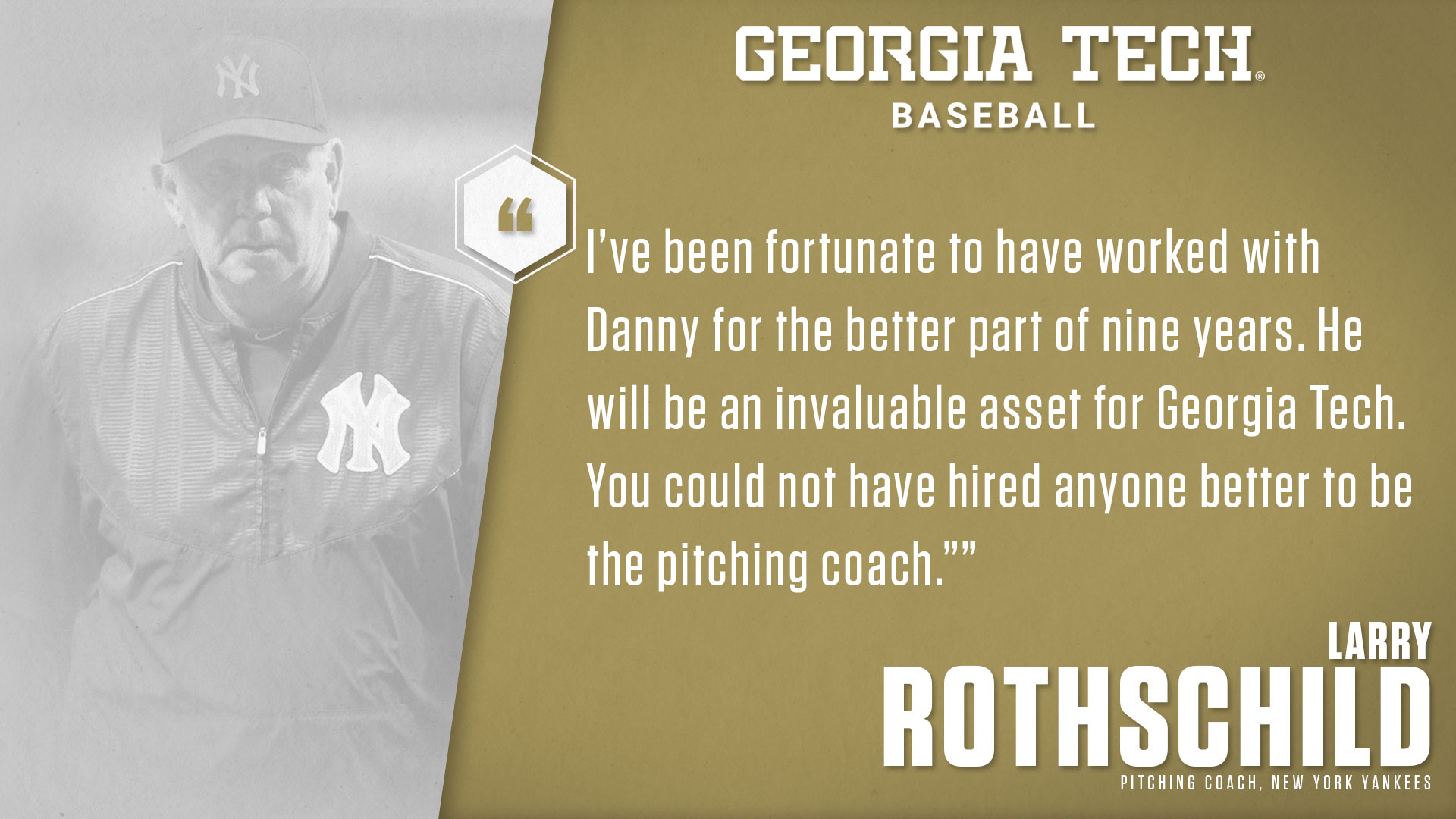 Larry Rothschild – New York Yankees Pitching Coach:
“I’ve been fortunate to have worked with Danny for the better part of nine years. He is an excellent pitching coach and is able to understand all the facets of today’s world. His communication skills are excellent and this enables him to develop a great relationship with pitchers. He will be an invaluable asset for Georgia Tech. You could not have hired anyone better to be the pitching coach.” 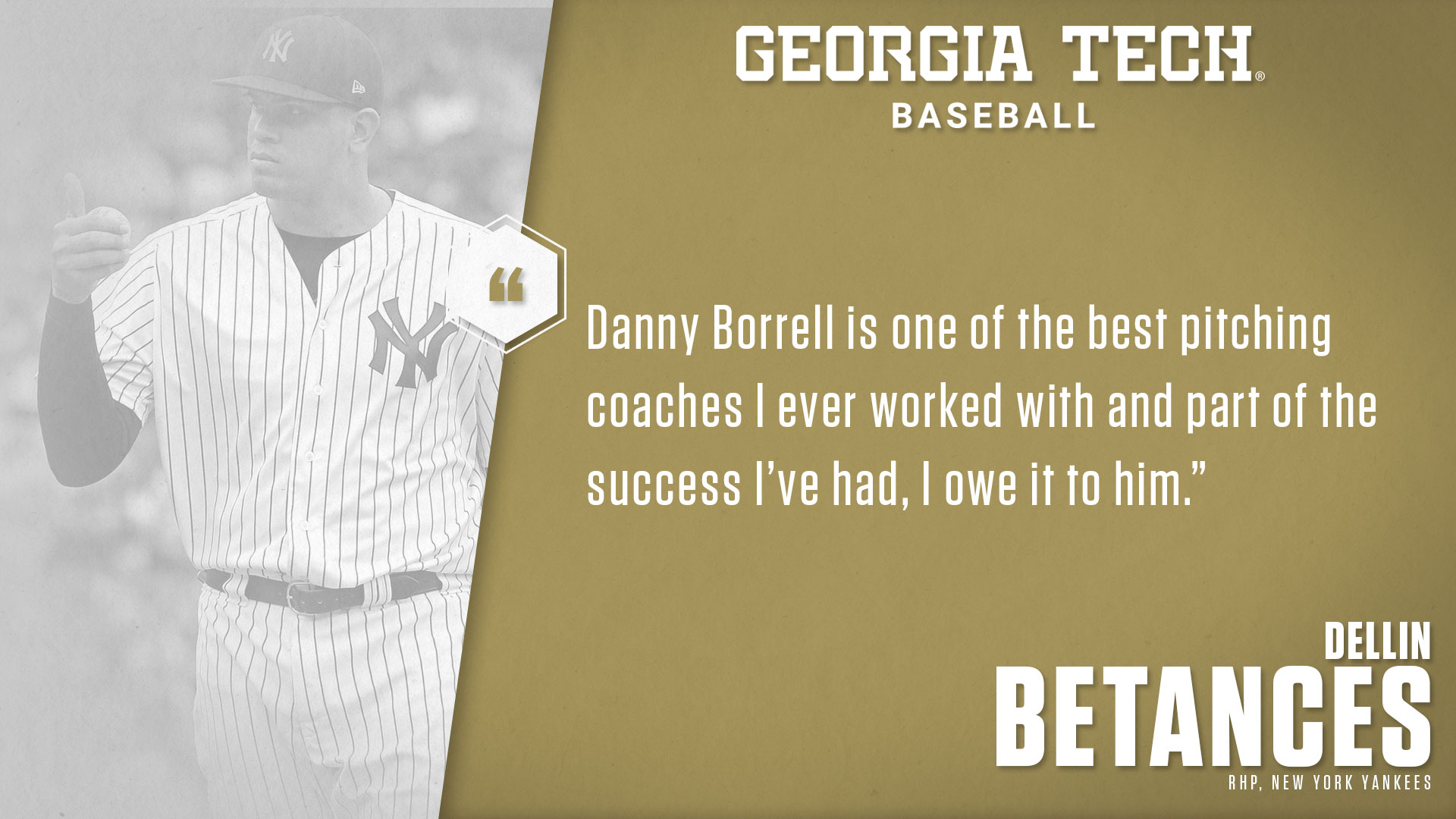 Dellin Betances – Four-time MLB All-Star and New York Yankee:
“Danny Borrell is one of the best pitching coaches I ever worked with and part of the success I’ve had, I owe it to him.”