In Cremins’ 19-season tenure on the Flats, the Yellow Jackets advanced to the Sweet 16 five times under his watch, and the Elite Eight twice, including the 1990 Final Four appearance in Denver, Colo. He compiled a record of 354-237 on The Flats.

Cremins coached 13 players who received All-America recognition, and 18 who made the All-ACC team. Twenty-one of his players went on to play in the NBA, and eleven of those were selected in the first round of the NBA draft. 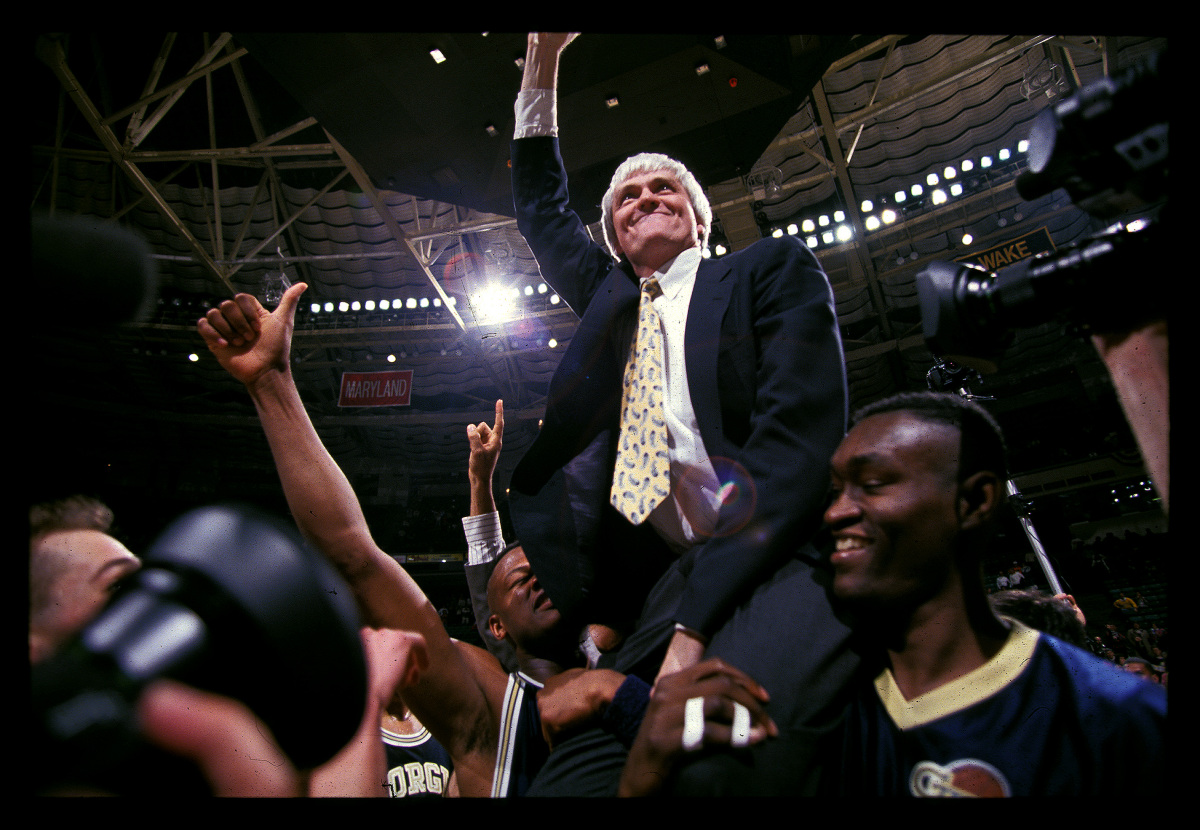 Lundquist has called 20 different sports at CBS, including the NCAA Tournament for 33 years, crowning a broadcast career that has spanned more than 50 years.

Dailey has been a huge part of the UConn women team’s success over the past 33 years. She arrived with head coach Geno Auriemma in 1985 and has helped guide the team to a record 11 national championships. She was inducted into the Women’s Basketball Hall of Fame last year, one of the first assistant coaches to be enshrined.

The Joe Lapchick Character Award was established in 2008 to honor the legacy of Basketball Hall of Fame Coach Joe Lapchick and pay tribute to those in the game of basketball that share his good character, commitment to excellence, and leadership skills. Lapchick coached at St. John’s University and for the New York Knicks.

The trio will be honored at a luncheon on Sept. 20 at the Yale Club in New York. For tickets and additional information please visit www.characteraward.com.