DURHAM, N.C. – Georgia Tech standout catcher Joey Bart has been named a semifinalist for the 2018 Golden Spikes Award, USA Baseball announced on Monday. Presented in partnership with the Rod Dedeaux Foundation, the 41st Golden Spikes Award will be presented on June 28 in Los Angeles.

A 2018 consensus preseason all-American, Bart leads Georgia Tech into this week’s ACC Baseball Championship as the conference leader in batting (.368), on-base percentage (.481), slugging percentage (.651) and total bases (138 in 55 games). He is tied for third among ACC players with 16 home runs and has driven in 38 runs.

In addition to posting standout offensive numbers, Bart boasts a .991 fielding percentage and has thrown out 12-of-33 baserunners on attempted steals.

Bart is ranked as the No. 1 catcher in all of Division I baseball by Baseball America and No. 2 by D1Baseball.com.

From Monday, May 21 through Sunday, June 3, the voting body will select three semifinalists from the ballot to be named as Golden Spikes Award finalists and fan voting will simultaneously be open on GoldenSpikesAward.com. Selections made by the voting body will carry a 95% weight of each athlete’s total, while fan votes will account for the remaining 5%.

The winner of the 41st Golden Spikes Award will be named on Thursday, June 28, at a presentation in Los Angeles. The finalists and their families will be honored at the Rod Dedeaux Foundation Award Dinner that evening at Jonathan Club in downtown Los Angeles.

USA Baseball has partnered with the Rod Dedeaux Foundation to host the Golden Spikes Award since 2013. The Foundation was formed to honor legendary USC and USA Baseball Olympic team coach, Rod Dedeaux, and supports youth baseball and softball programs in underserved communities throughout Southern California.

A complete list of the 25 Golden Spikes Award semifinalists is as follows: 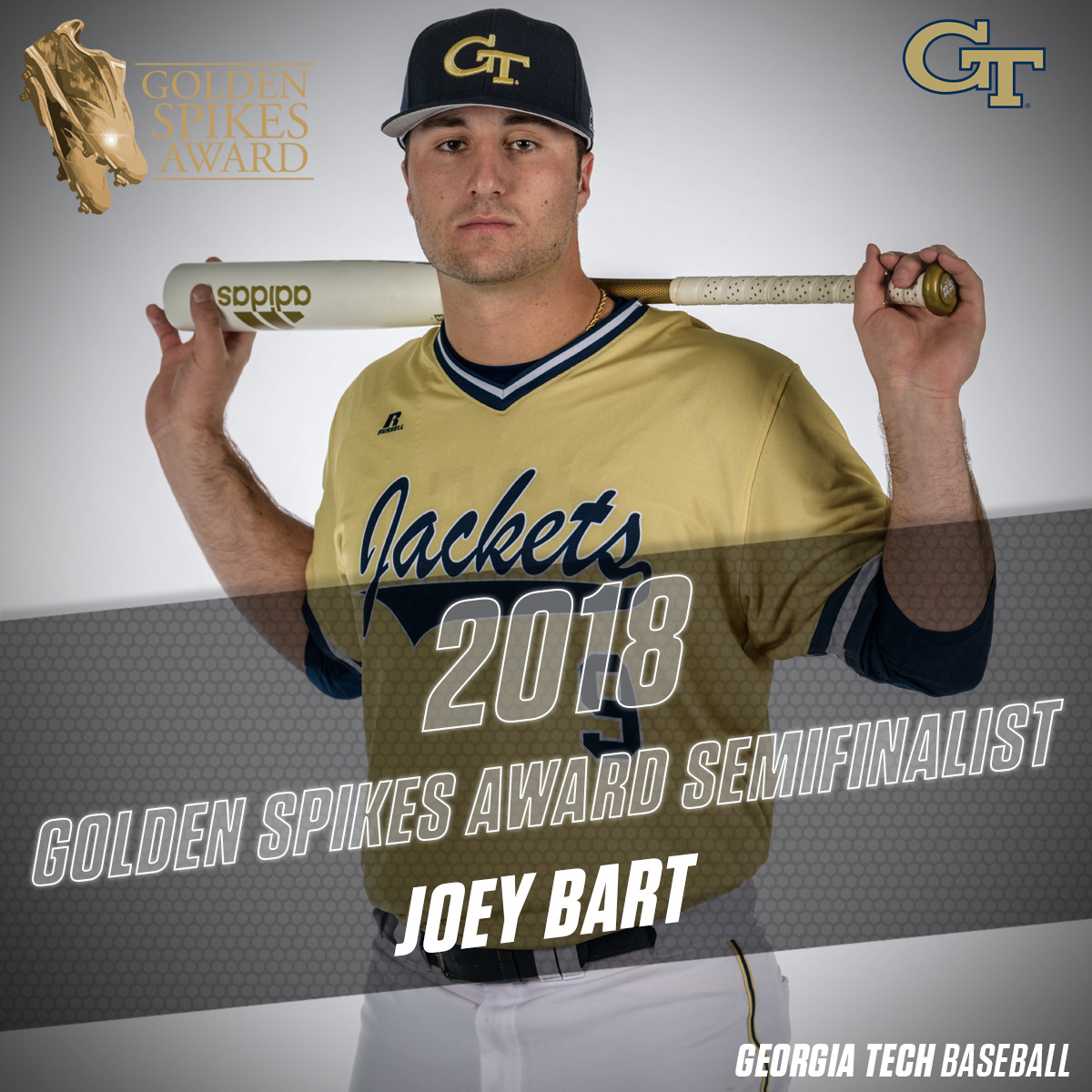