A 2018 Golden Spikes Award, Johnny Bench Award and Dick Howser Trophy semifinalist, Bart had a superb junior season in 2018 that saw him named the Atlantic Coast Conference (ACC) Player of the Year, ACC Defensive Player of the Year and earn a spot on the all-ACC first team.

A 2018 consensus preseason all-America, Bart led both the ACC and the Jackets in hitting with a .359 average on the season. He led the team and ranked second in the league in slugging percentage (.632) and hits (79), while also posting a team-high in home runs (16), runs scored (55) and on-base percentage (.471), which all ranked in the top 10 in the ACC.

The junior is ranked as the No. 1 catcher in all of Division I baseball by Baseball America, No. 2 by D1Baseball.com and is a potential top-10 pick in June’s MLB First-Year Player Draft. 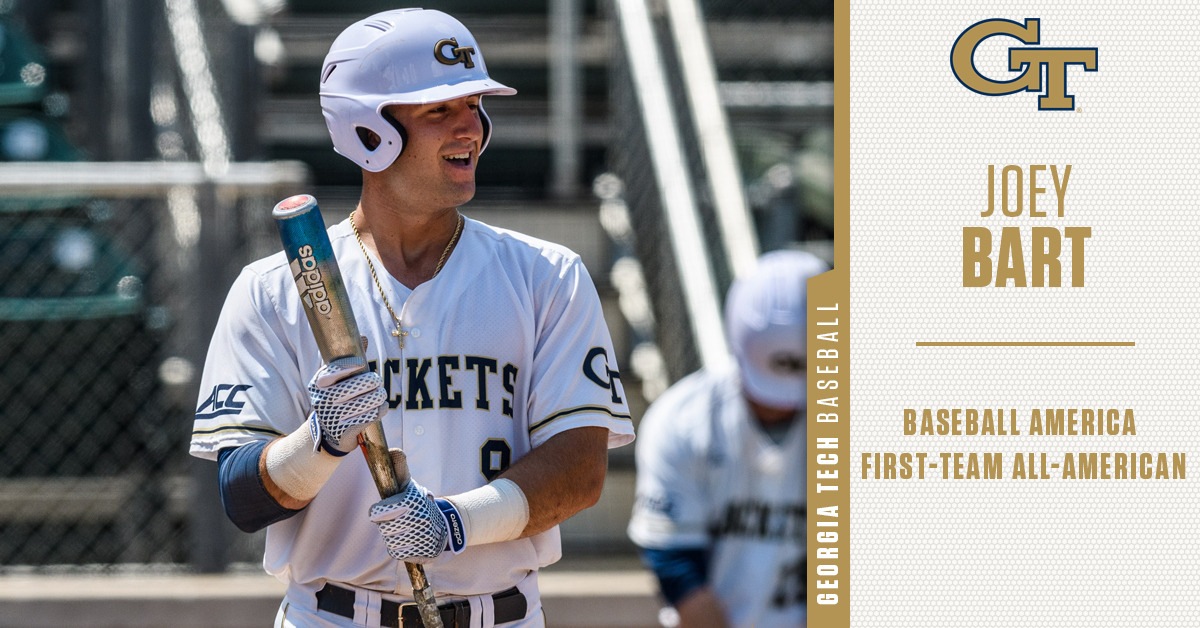 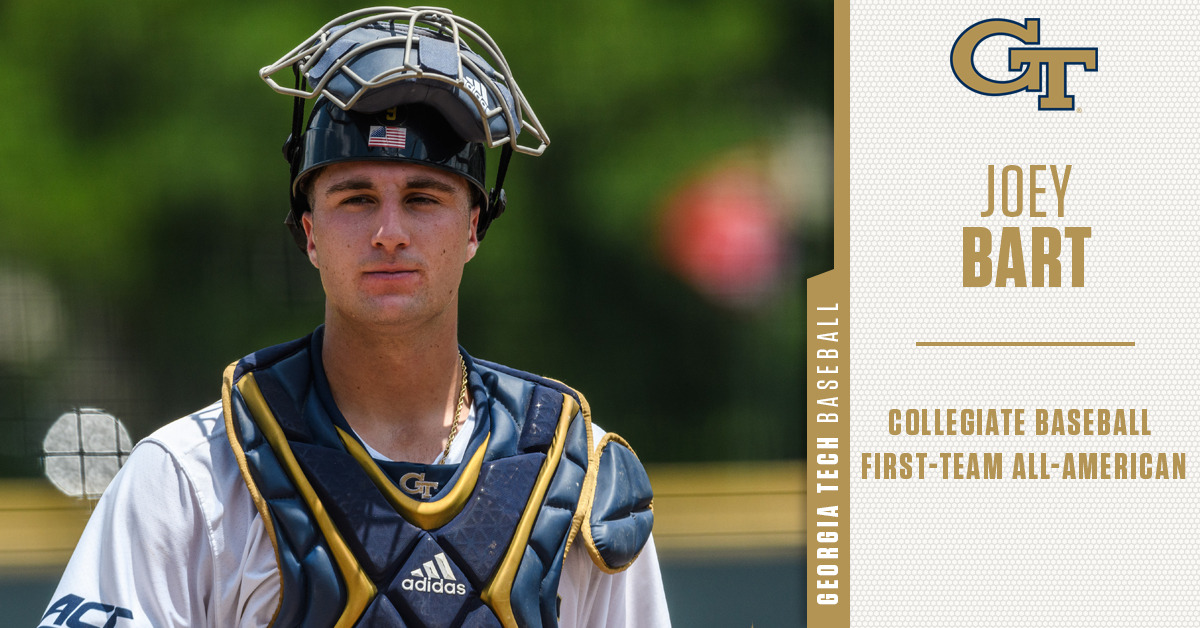