A veteran of 10 years in European professional basketball following his stellar Tech career, Elder, 36, joins the staff following three seasons as assistant boys’ basketball coach at Clarkston High School. He will serve as the basketball staff’s liaison with academic services, campus housing and dining, media and marketing, as well as spearhead outreach to former Tech players. He replaces Mario West, who left the program after three seasons to pursue coaching opportunities.

“We are excited to have B.J. Elder rejoin the Georgia Tech program,” said Pastner, entering his fourth season at the helm of the Yellow Jackets. “I have always said this program is about all the former players that have elevated it to a high level. B.J. is a guy that fits that bill, and he will do an outstanding job here.”

One of the most prolific 3-point shooters in school history, the 6-foot-4 Elder made his mark on the 2004 Georgia Tech team that reached the NCAA Championship game. He was named a Wooden Award finalist that season, in which he placed seventh among ACC scorers at 14.9 points per game and shot 78 percent from the foul line. Elder was an honorable mention All-America selection by the Associated Press that season, and was also named All-District 4 by the USBWA, All-District 5 by the NABC and was one of the final 20 candidates for the Wooden Award All-America team.

Excited to add @GTMBB legend and @GTAthletics Hall of Famer BJ Elder to our staff! He brings a wealth of knowledge and will be an outstanding role model for our student-athletes. #BuiltDifferent https://t.co/TQ0tvq0yFZ

The Madison, Ga., native was voted to All-ACC Freshman team in 2002 and placed third in ACC Freshman of the Year voting. He went on to twice earn All-ACC honors (2003, 2004). Despite a hamstring injury that forced him to miss nine full games his senior year and hampered him throughout the remainder of the season, Elder finished his collegiate career with 1,616 points to rank 13th on the Yellow Jackets’ all-time scoring list. He finished fourth on the school’s all-time in 3-point field goals with 222, twice connecting on seven in a single game.

“It’s a thrill to be able to come back to Georgia Tech and start the next phase of my career,” said Elder, who was inducted into the Georgia Tech Sports Hall of Fame in 2017. “I’m excited to join Coach Pastner and do whatever needs to be done to continue building this program, help our players here and continue to keep our alumni players involved.”

Elder, who attended Morgan County High School, played professionally in four countries, retiring in 2014 following three seasons in Italy. He continued to work toward his bachelor’s degree, completing requirements for his degree in management in December of 2012.

Elder and his wife Khristina have two children, Bradyn, 10, and Joshua, 7. 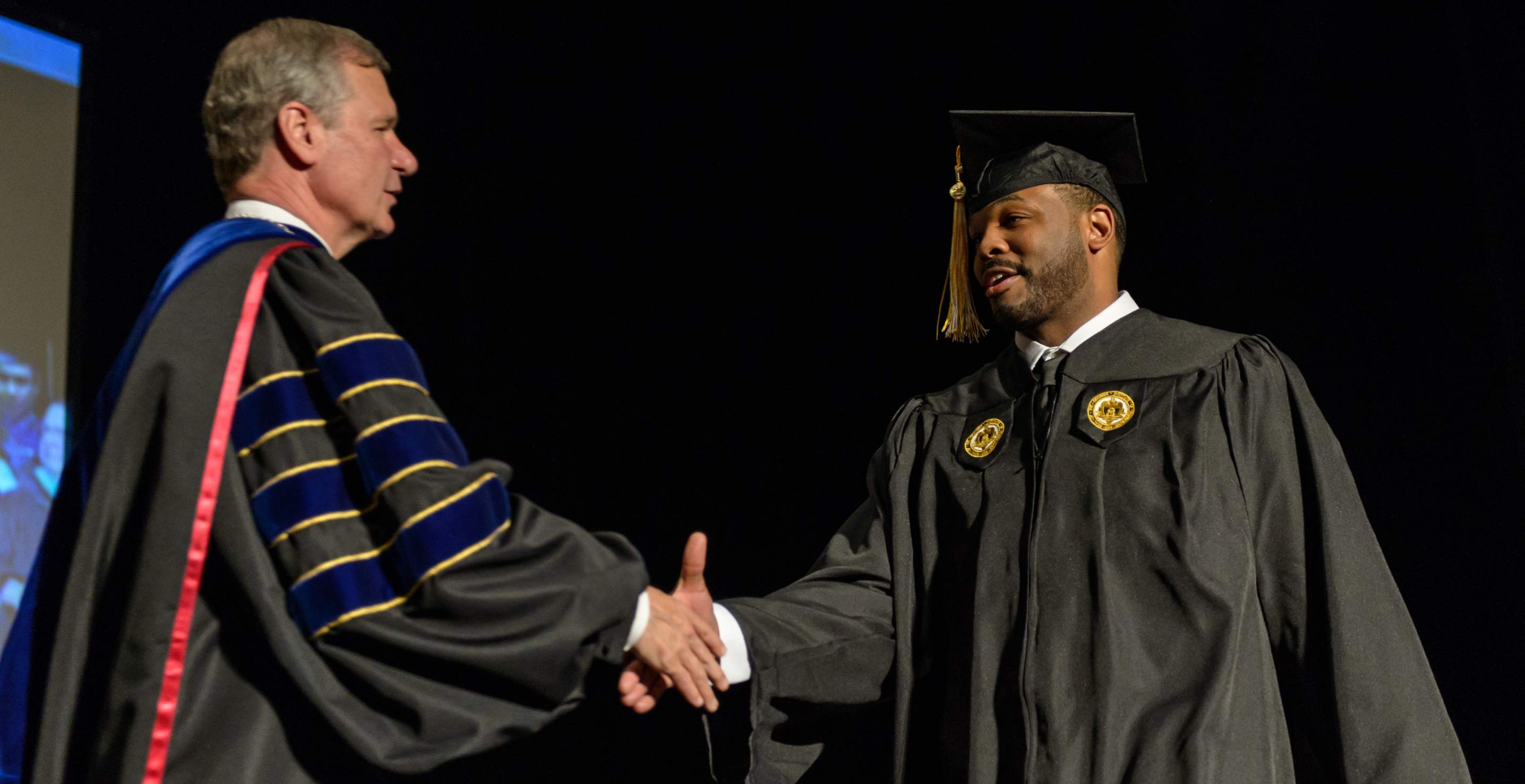 Elder completed his management degree in 2014 at the end of a long and successful pro career overseas.