For the second-straight year, Bailey was named an all-ACC first team second baseman in 2018. Bailey finished the season ranked sixth in the ACC in hits (78) and in hitting (.339), which also ranked second and third overall on the team. He was also second on the team in runs scored (47) and picked up a team-high nine stolen bases on the year.

A 2017 Collegiate Baseball all-America second team selection and a 2017 ABCA/Rawlings all-region first team honoree, Bailey had an outstanding career for the White and Gold. His 224 games played ranks 13th all-time in Tech history, while his 921 at-bats ranks third all-time. He also ranks fifth in program history in both career base hits (290) and career doubles (60), and sits 13th all-time in Tech’s career record books with 196 runs scored.

Over his four years on The Flats, he hit .315 with 13 home runs and drove in 121 RBIs. He struck out just 94 times and walk 93 times over his Tech career, while recording 28 steals on the base paths.

Bailey joins fellow 2018 co-captain Joey Bart as the two Yellow Jackets drafted in the 2018 MLB Draft. Bart was selected No. 2 overall in the first round by the San Francisco Giants.

With the two selections in 2018, the Jackets have had multiple draft picks for 18-straight years since only having one player selected in the 2000 MLB Draft.

This also marks the 38th-straight year in which the Yellow Jackets have had a student-athlete picked in the MLB Draft, a streak that started back in 1981 with the selection of Tommy Thompson by the Kansas City Royals.

Also drafted on days two and three of the 2018 MLB Draft were 2018 signees Logan Simmons (Macon, Ga./Tattnall Square Academy) who was selected by the Philadelphia Phillies in the sixth round (No. 167 overall), Reese Olson (Lula, Ga./North Hall) who was picked by the Milwaukee Brewers in the 13th round (No. 395 overall) and Luke Bartnicki (Marietta, Ga./Walton) who was chosen by the Arizona Diamondbacks in the 29th round (No. 879 overall).

Teams must sign drafted players, other than those who were college seniors, by July 6. Players who have exhausted their college eligibility have until one week before 2019 draft to sign. 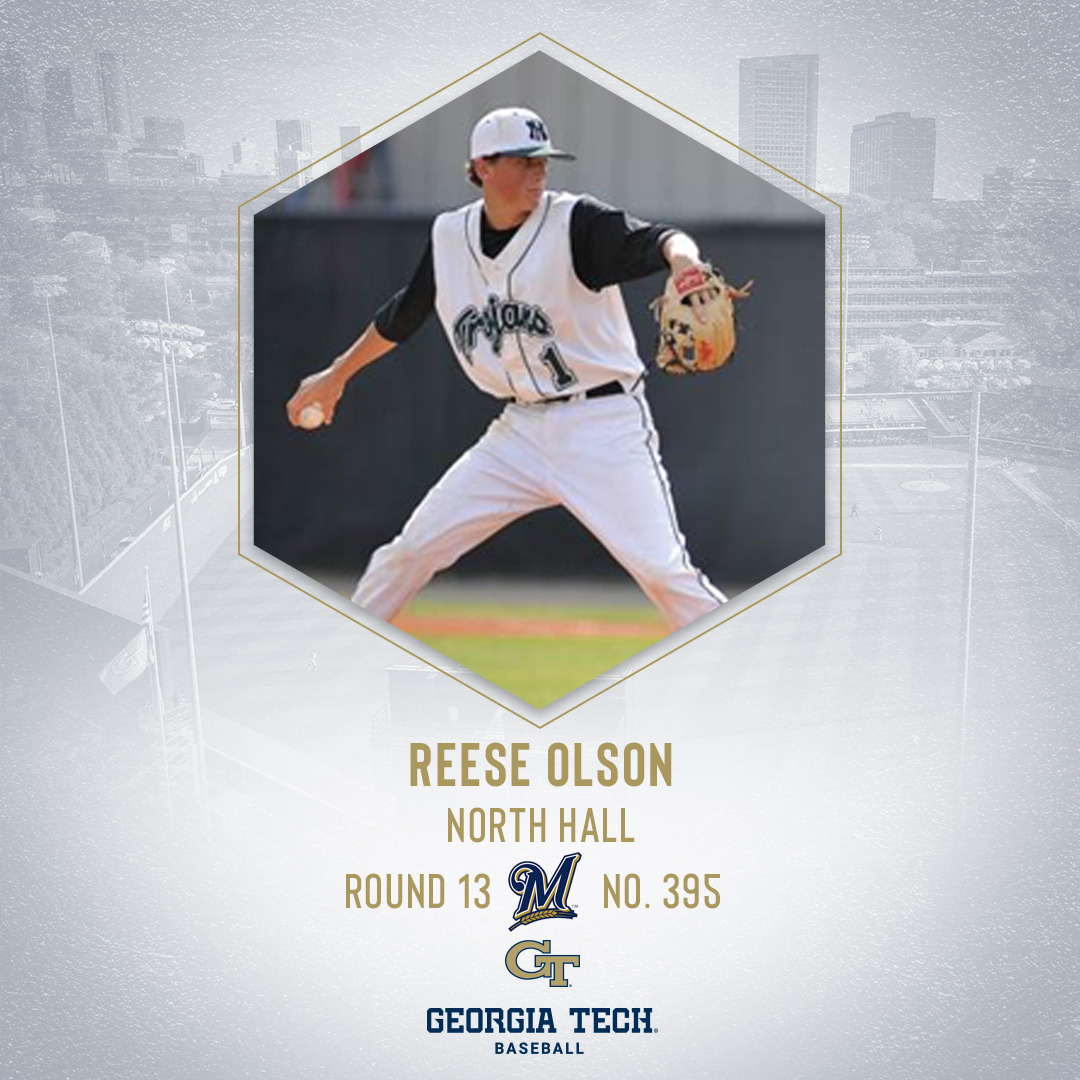 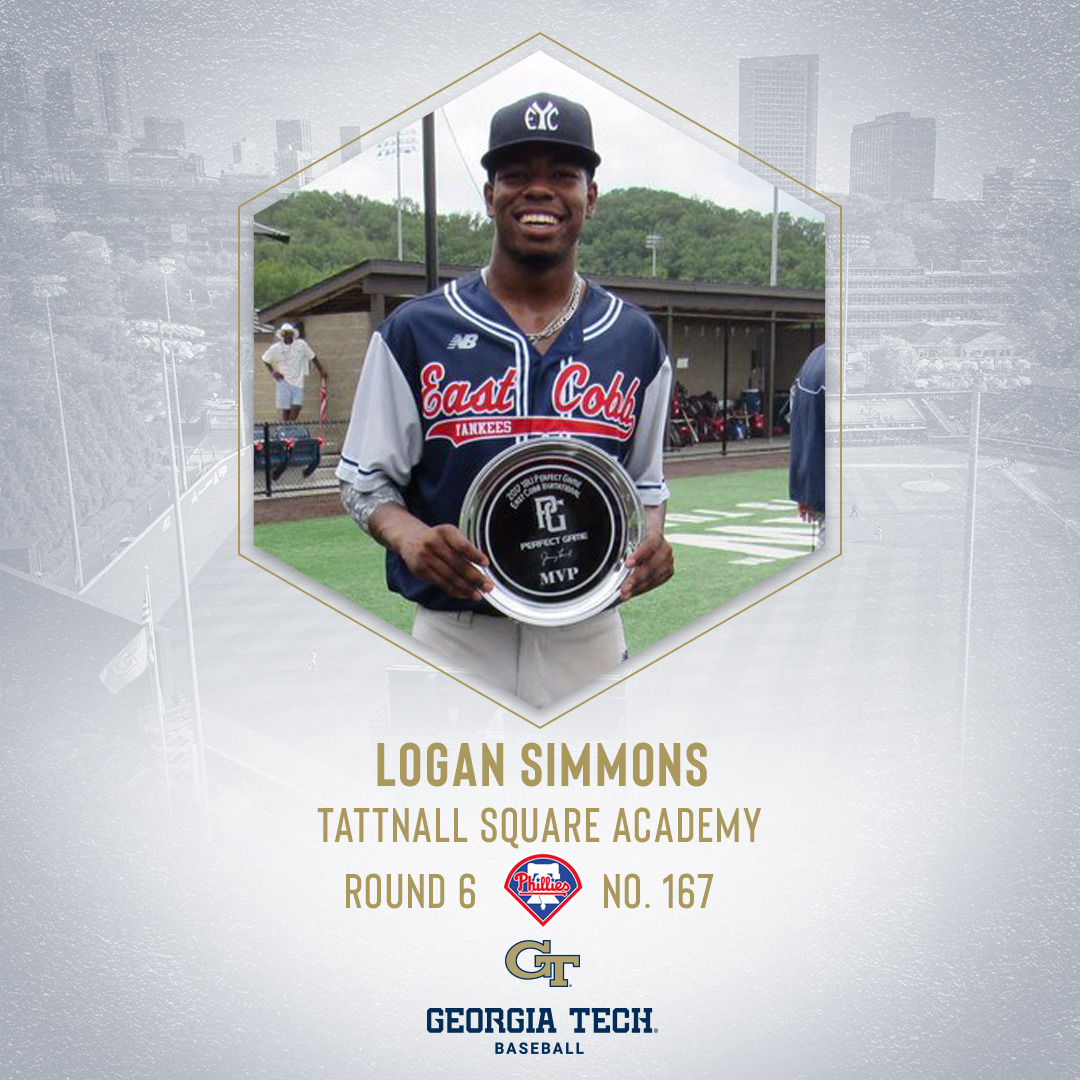 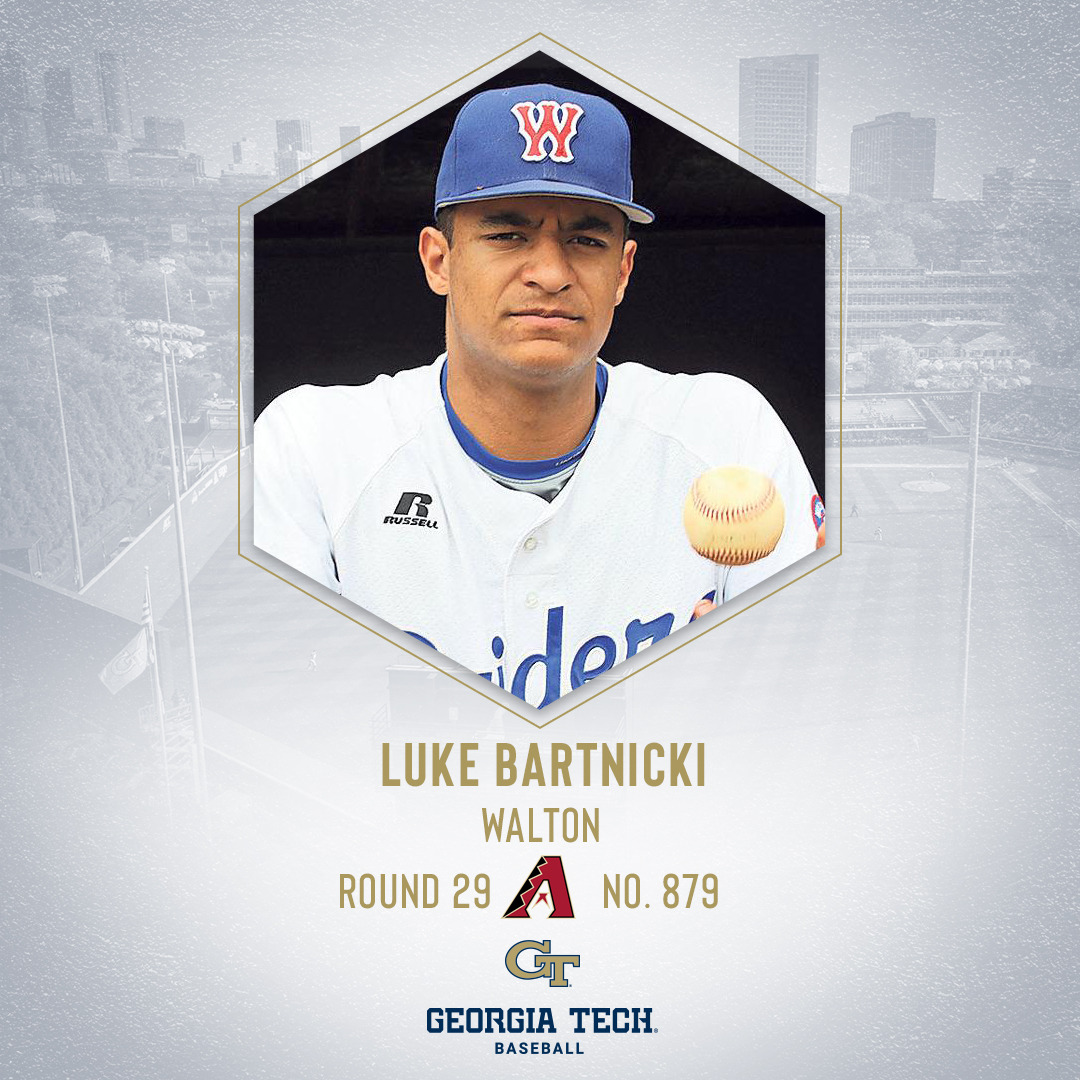 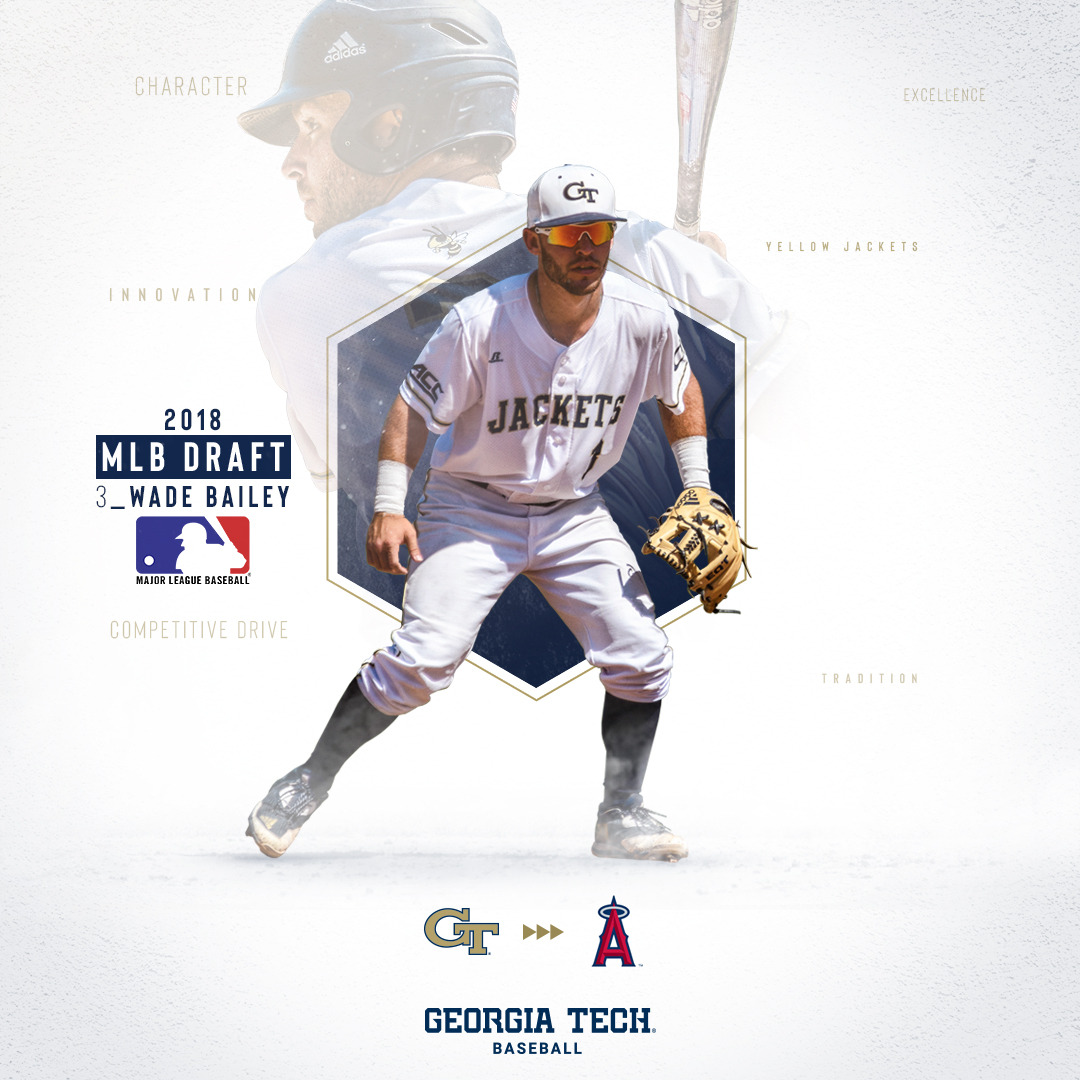