THE FLATS – Georgia Tech women’s basketball head coach Nell Fortner announced forward Aixa Wone Aranaz has signed a grant-in-aid to join the roster in 2020-21. Wone Aranaz will join the Yellow Jackets from Ohio State where she played her freshman season.

“We are very excited about the addition of Aixa to our women’s basketball team,” commented Fortner. “She brings high level international game experience from the last several years along with playing beside current Yellow Jacket Nerea Hermosa. Aixa is an excellent defender and has the ability to stretch the floor from the three-point line. We will benefit greatly from her experience on both ends of the floor and we can’t wait to get her on campus!” 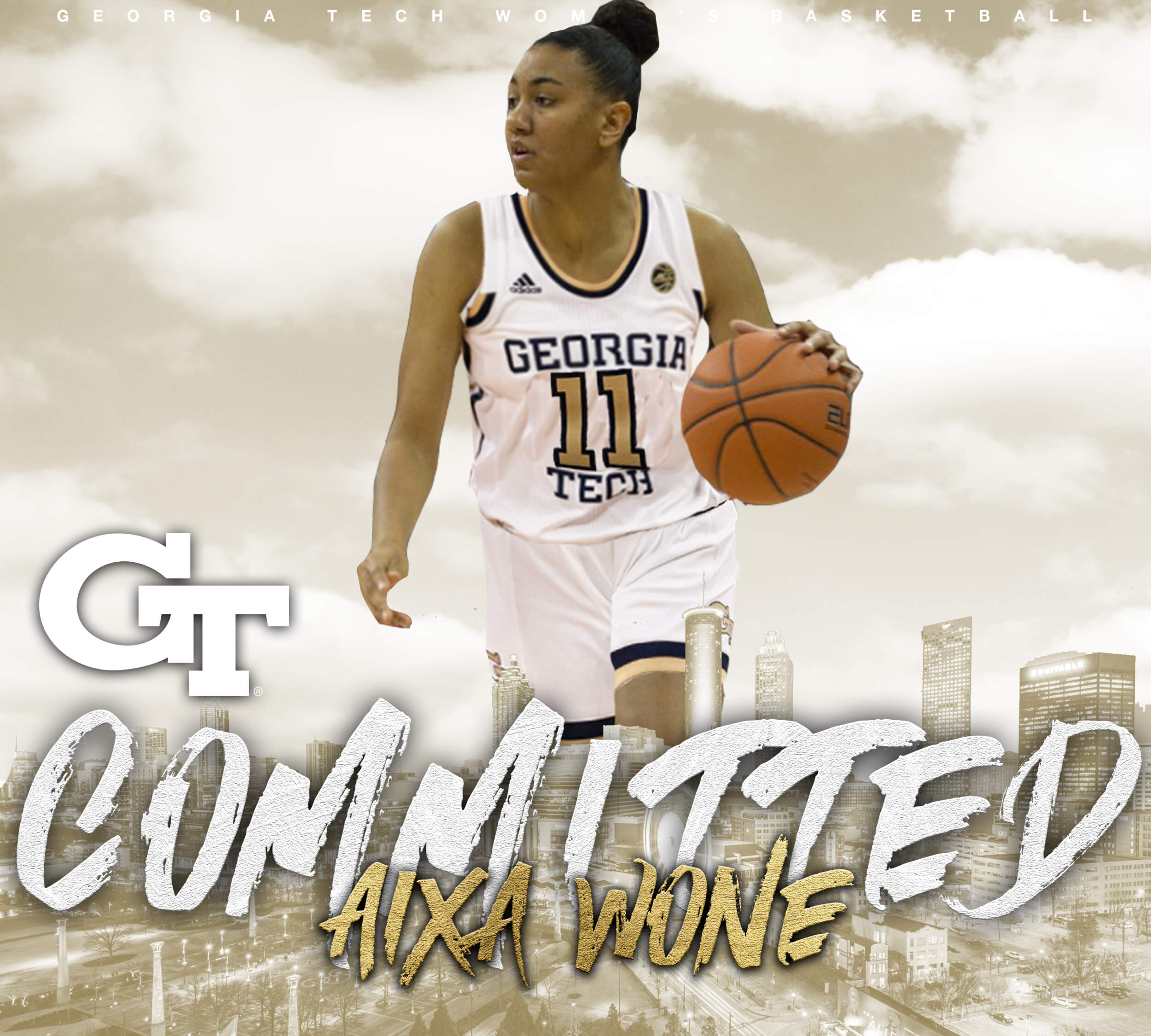 A 6-3 forward from Pamplona, Spain, Wone Aranaz appeared in 28 games as a freshman last season, earning the start in five. She played a season-high 28 minutes at Sacramento State, finishing with five points, season-high six rebounds and three assists. Wone Aranaz helped lead Ohio State to a 21-12 record and 11-7 mark in the Big Ten. She finished the season with 43 points, 37 rebounds, 17 assists and eight steals.

Wone Aranaz boasts an abundance of international playing experience, competing with several Spanish National Teams. In 2019, she helped lead Spain to a third-place finish in the U19 FIBA World Championships in Thailand with current Yellow Jacket Nerea Hermosa. She averaged 8.7 points, 6.4 rebounds in the tournament. She also competed on the U20 National Team, helping Spain to a fifth-place showing in the European Women’s Championship, averaging 8.1 points and 3.6 rebounds.

In 2017 and 2018, Wone Aranaz competed with Spain’s U17 and U19 teams, respectively. In 2016, she averaged 8.6 points and 4.1 rebounds in 25.6 minutes per game at the FIBA U16 Women’s European Championship. Wone Aranaz was ranked the No. 15 international recruit by ProspectsNation.com prior to signing with Ohio State. In addition to playing with Hermosa on the U19 Spanish National Team, the two also played at Segle XXI in Barcelona.