THE FLATS – Georgia Tech baseball’s White vs. Gold World Series became deadlocked at one game apiece on Tuesday when Team White fought back to take Game 2, 1-0, at Russ Chandler Stadium in another terrific pitching display.

Each year, the Yellow Jackets split their fall roster into two teams and play a three-game series against one another. 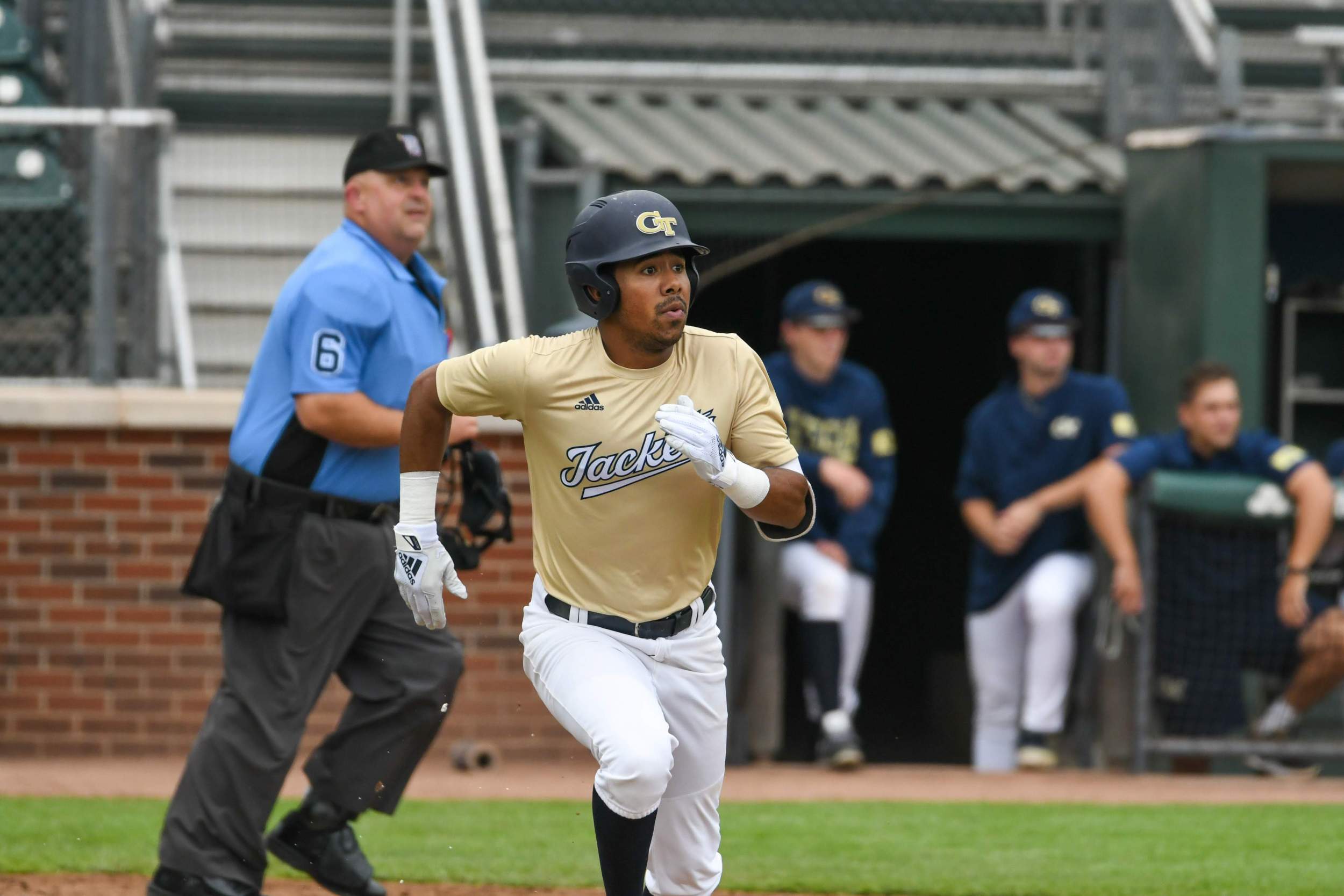 The teams will finish off the World Series in the Game 3 rubbermatch on Wednesday, Oct. 9 at 3:15 p.m.