THE FLATS – Georgia Tech women’s tennis opens the 2021 season this weekend with a national ranking of No. 12 as the Intercollegiate Tennis Association announced its preseason top 25 on Thursday.

The Yellow Jackets return six from last season’s squad that posted a 15-6 overall record and 5-2 Atlantic Coast Conference mark before the season was cut short due to the Covid-19 pandemic. Tech capped last season ranked No. 9 in the final national rankings released in March. 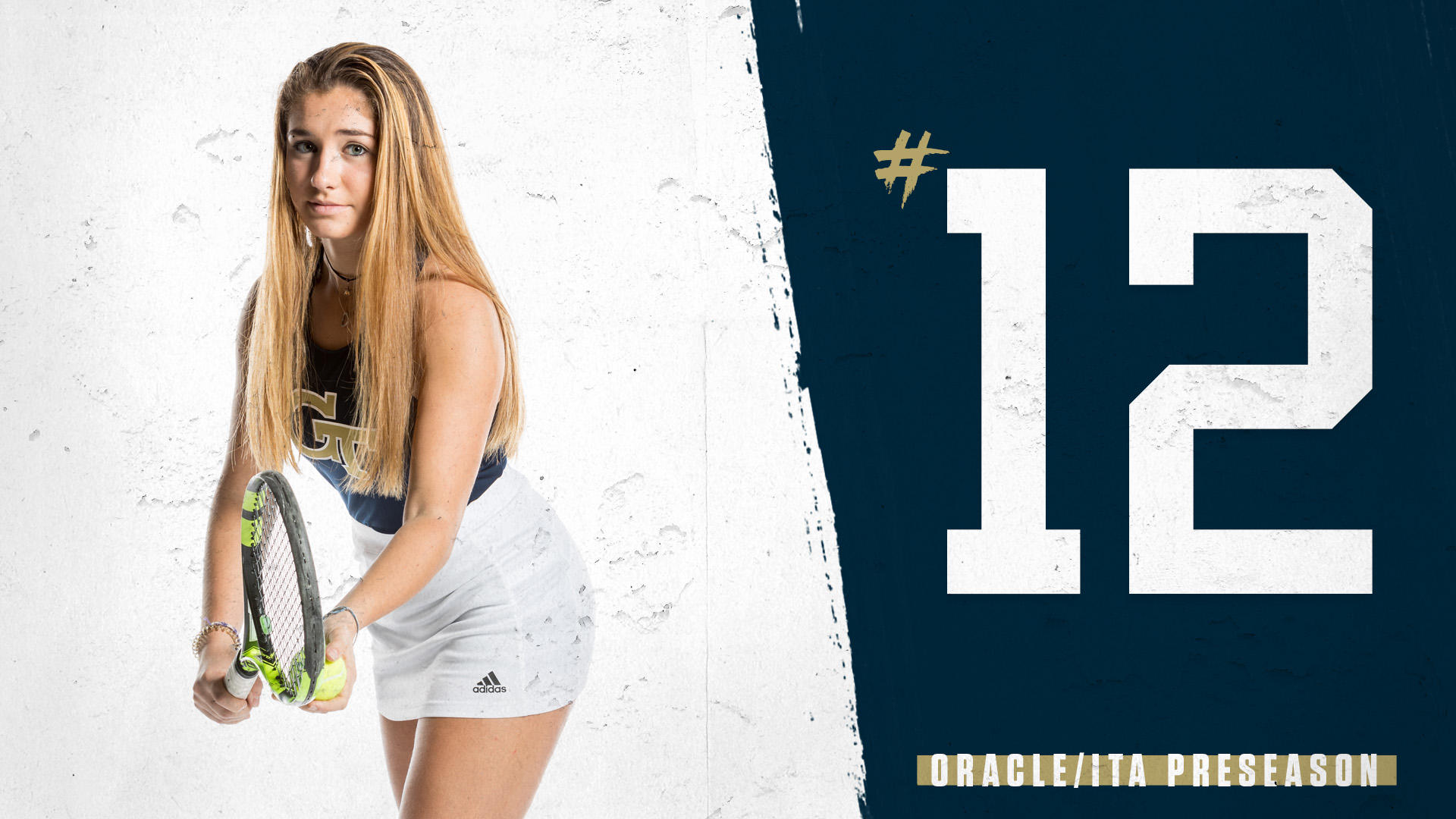 Among the returners, three appeared in the Oracle/ITA preseason singles and doubles rankings released yesterday. In singles, senior, and 2020 ITA All-American, Kenya Jones leads the Jackets in rankings, coming in at No. 13. She is joined on the list by teammates Victoria Flores (No. 56) and Gia Cohen (No. 123). Tech’s top doubles pair from last season, Jones and Flores, begin the season ranked No. 5 nationally in doubles.

Tech officially opens the season this weekend heading to Starkville, Miss., for the Bulldog Invite, Jan. 16-17. Tech will be joined in the tournament by host Mississippi State, Memphis and Ole Miss.