The ranking comes off a first-place finish at the Georgia Bulldog Invitational on August 31. The team claimed seven of the top 10 finishing times, notching 23 points and finishing with a total time of 1:08:40 in the 4000m. Junior Nicole Fegans was the top finisher for the women, placing second overall with a time of 13:26.6. Sophomore Liz Galarza came in third with a time of 13:40.5 and senior Kim Hallowes finished fifth, clocking a time of 13:45.9.

Next up for the Yellow Jackets women and men is a trip to Jamaica Plains, Mass. for the Coast-to-Coast Battle in Beantown on Sept. 20. 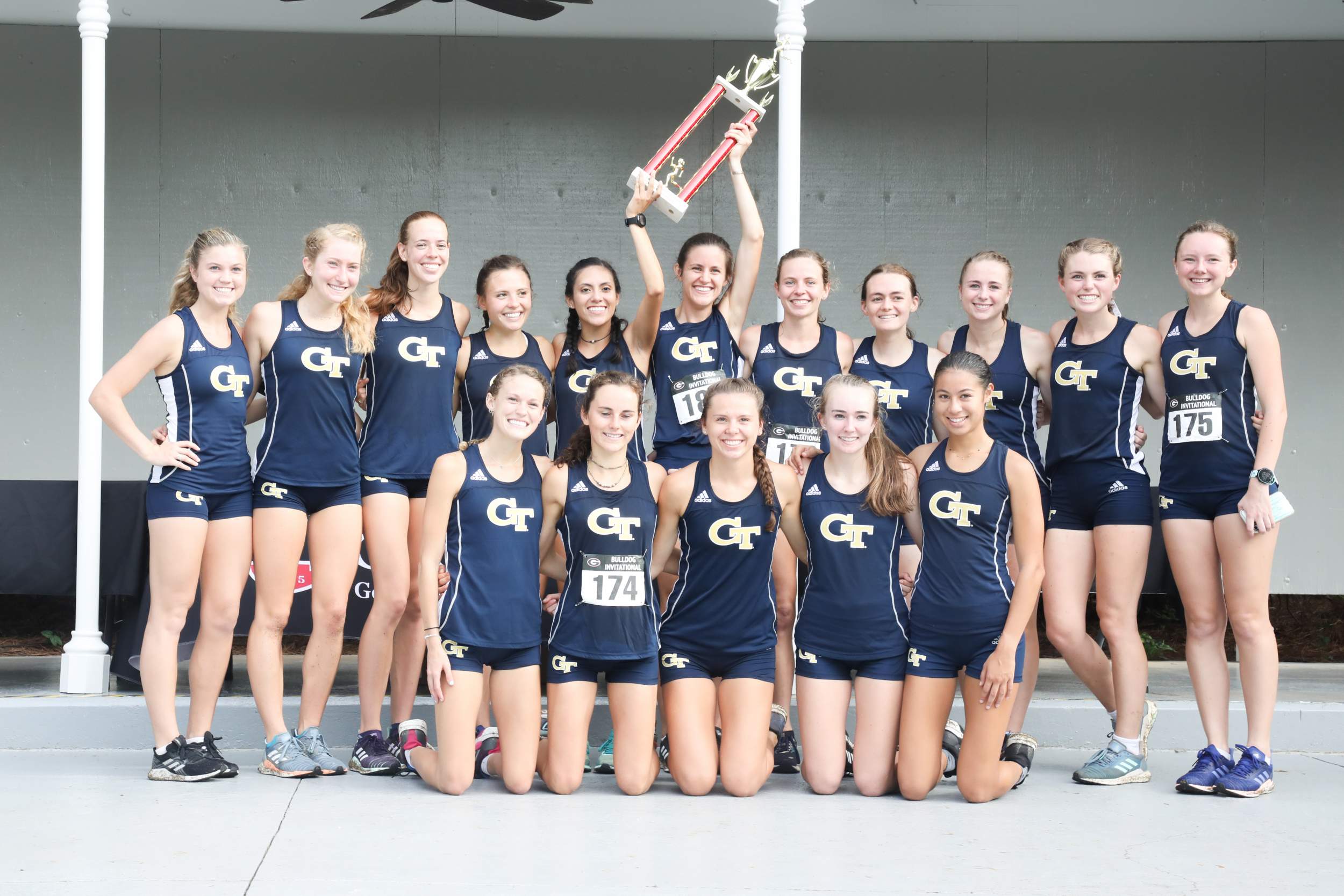