TOKYO – Georgia Tech baseball rising junior Luke Waddell is returning to The Flats after finishing up a successful summer with the 2019 Collegiate National Team in Japan.

One of five players on the team from the ACC, Waddell helped lead the United States to an 8-6 record this summer, including wins over Chinese Taipei and Cuba. Team USA fell 3-2 in the series against Japan in the 43rd USA vs. Japan Collegiate All-Star Series. 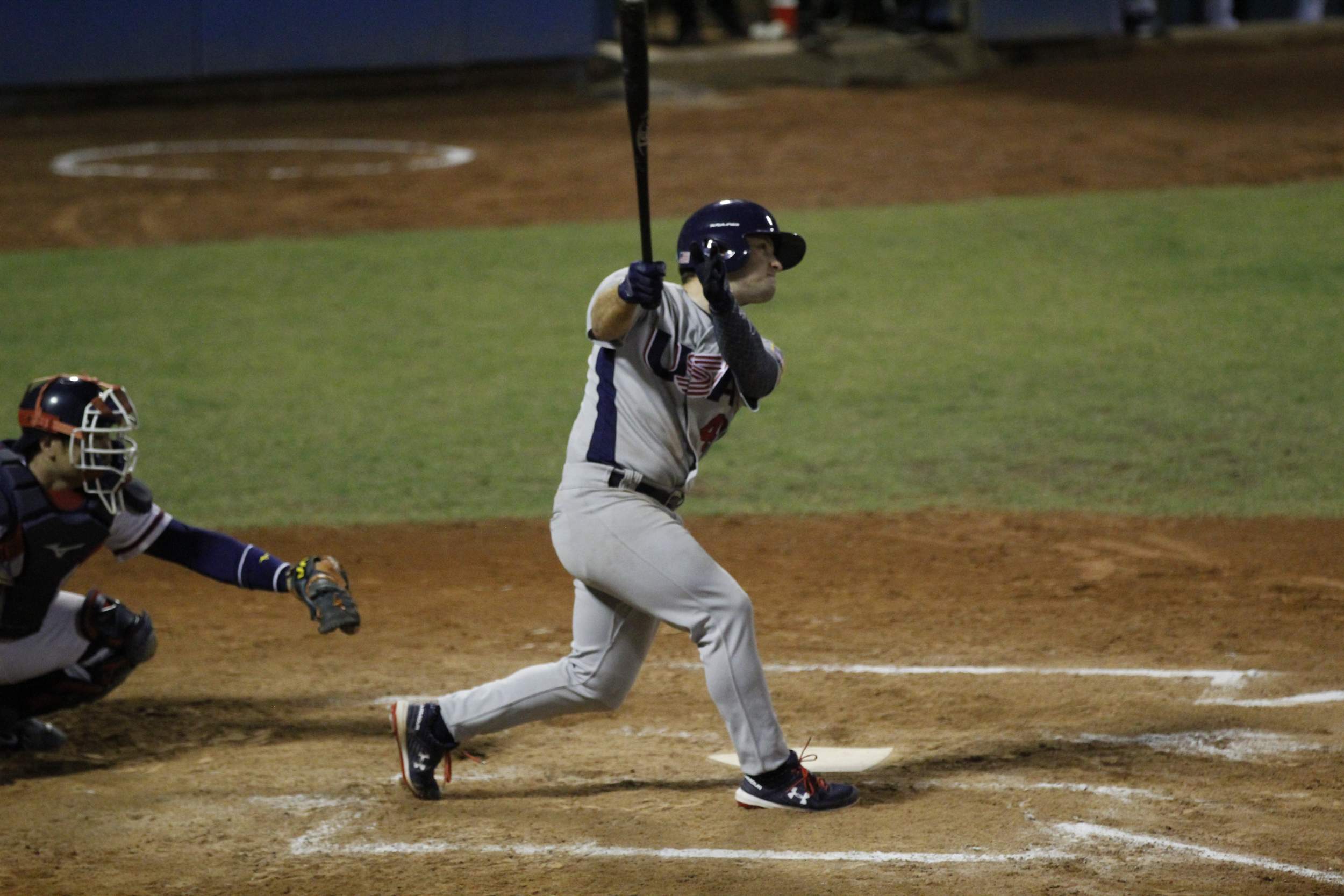 For the summer, the Loveland, Ohio native finished third on the team offensively, hitting .320 from a variety of spots in the lineup after being the Yellow Jackets’ leadoff man last season. He finished with 16 hits, three doubles, five RBI and eight runs, only striking out six times for an on-base percentage of .404. He led the team with four stolen bases, only getting caught once.

Georgia Tech’s middle infielder and a finalist for the Brooks Wallace Shortstop of the Year award, Waddell spent the entirety of the summer playing third base. Despite the switch in position, Waddell led the team with a perfect 1.000 fielding percentage, recording 32 assists, seven putouts and contributing to three double plays. 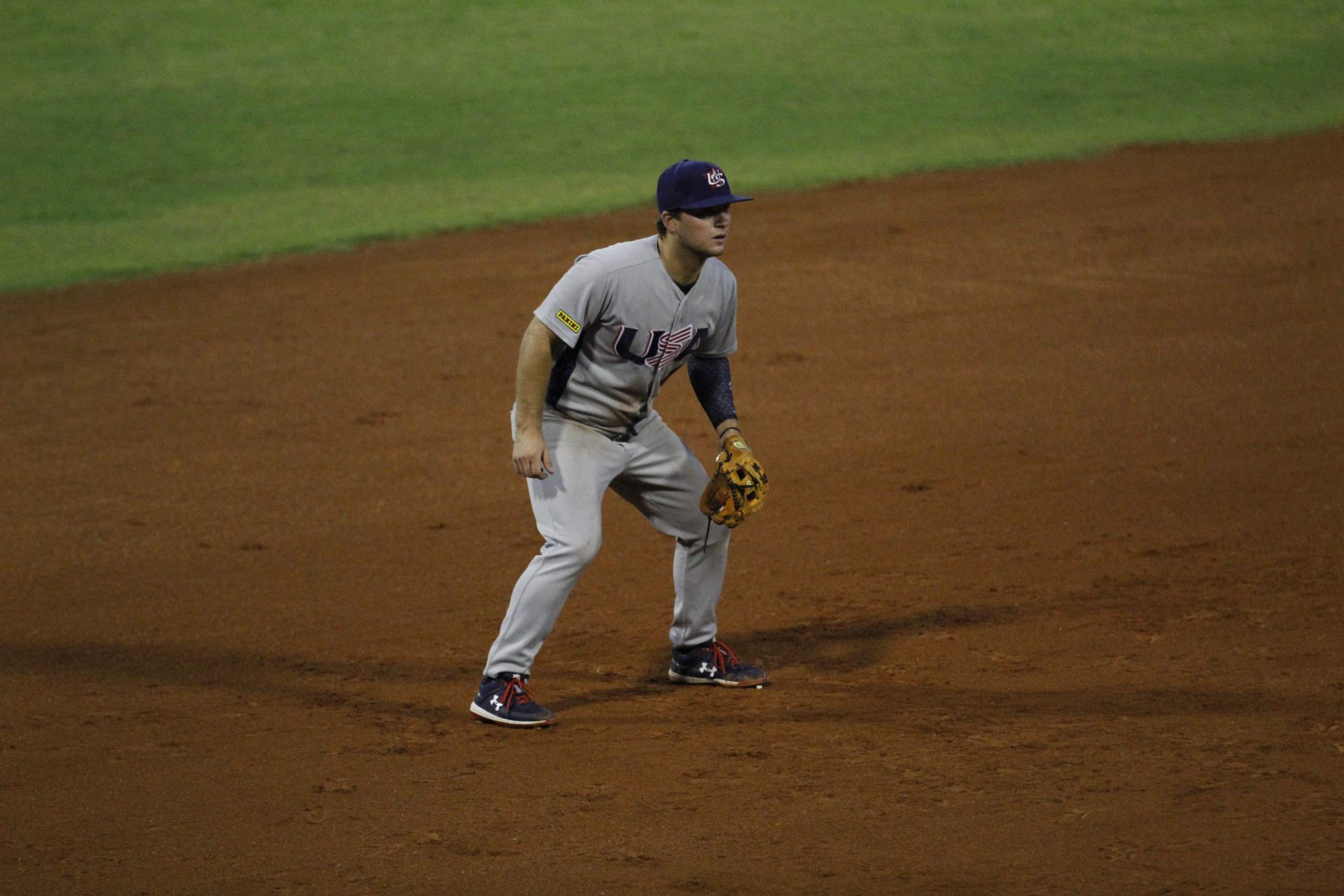 During his breakout sophomore year, Waddell improved his hitting by almost 40 points, hitting .322 for the season in 2019. In just half a year at the position, he earned the reputation as one of the top shortstops in the country, making the finalist list for the Brooks Wallace Shortstop of the Year award after moving to the position full-time on March 9.

He was one of six Jackets to hit north of .300 this season, amassing 75 hits, 12 doubles, two triples and two homers for 34 RBI out of the leadoff position, scoring 57 times himself. Waddell was the third-toughest to strikeout in the ACC, averaging 10.6 at-bats per strikeout, reaching base in 39-consecutive games to finish the season.

Waddell was the first Yellow Jacket to make the Collegiate National Team since Derek Dietrich made the team in 2008. 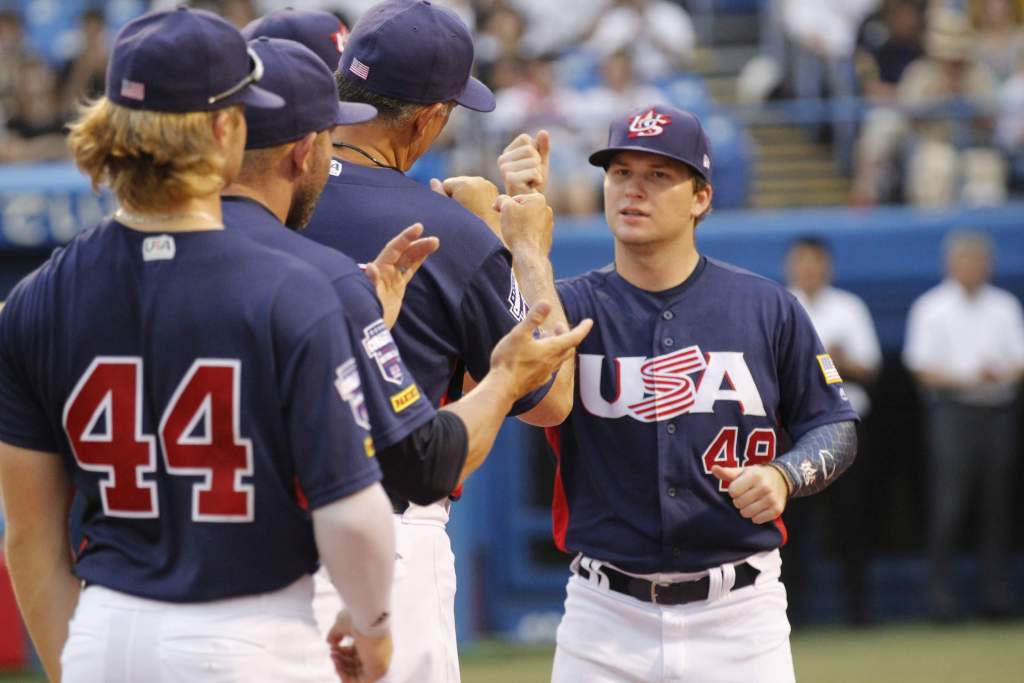 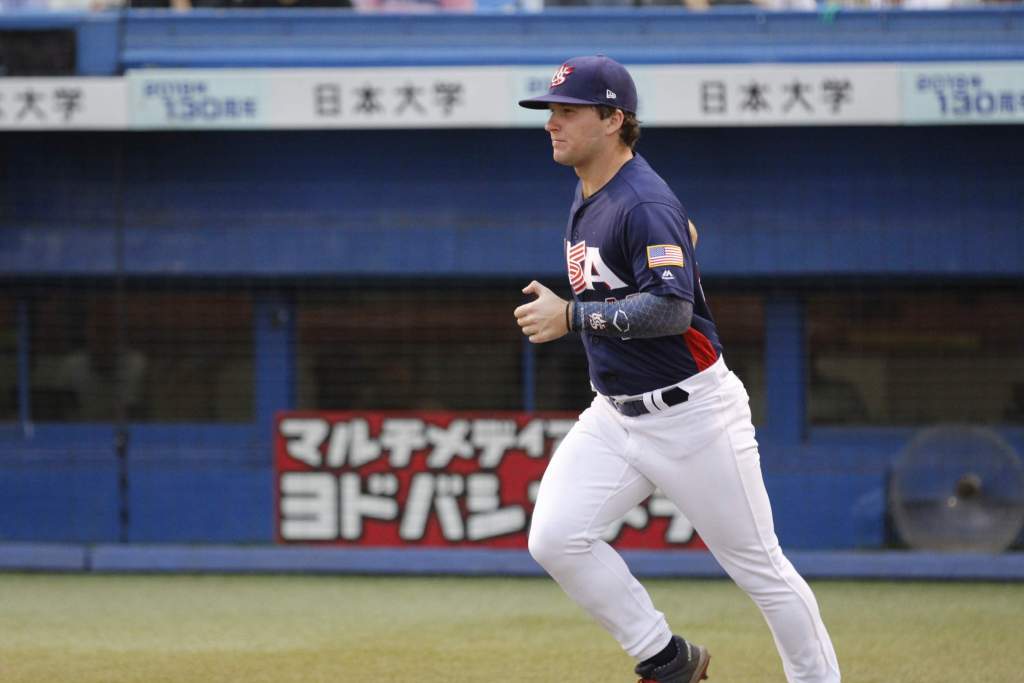 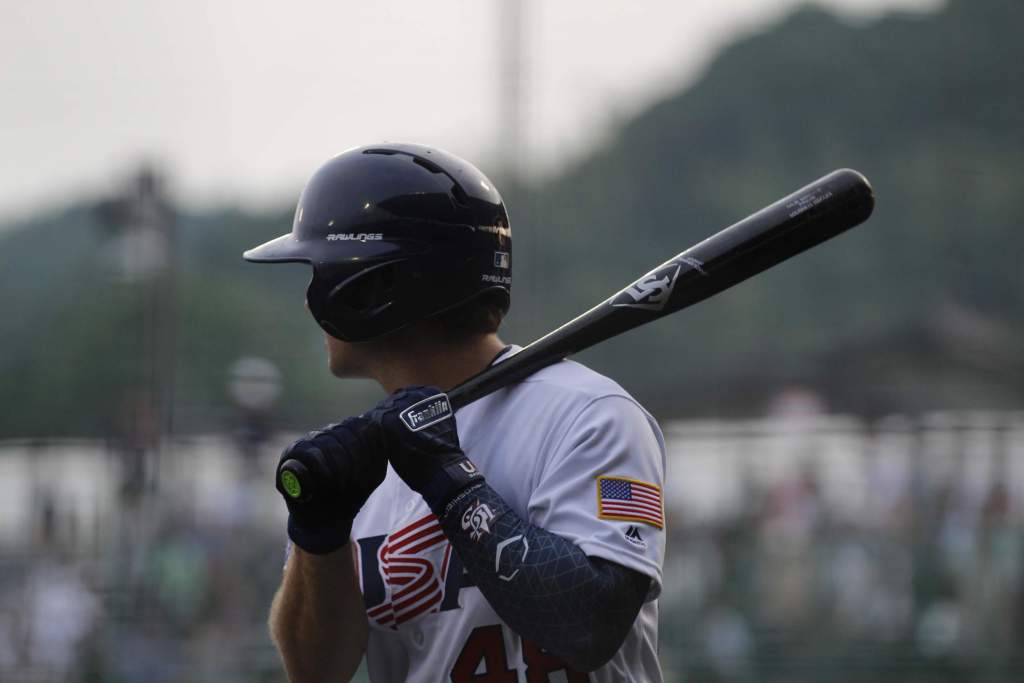 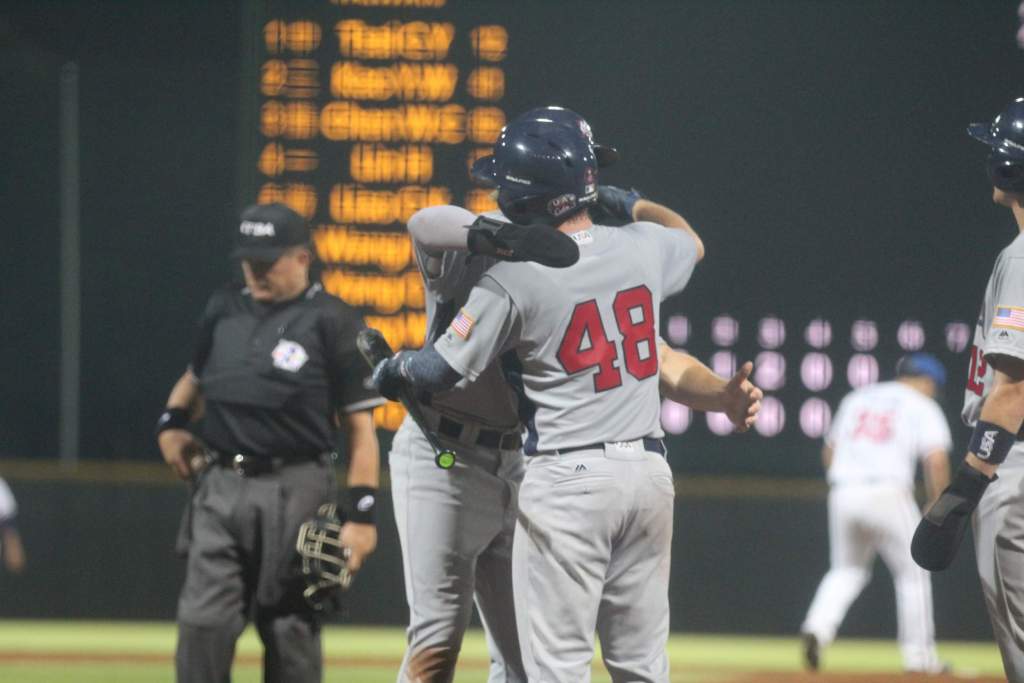 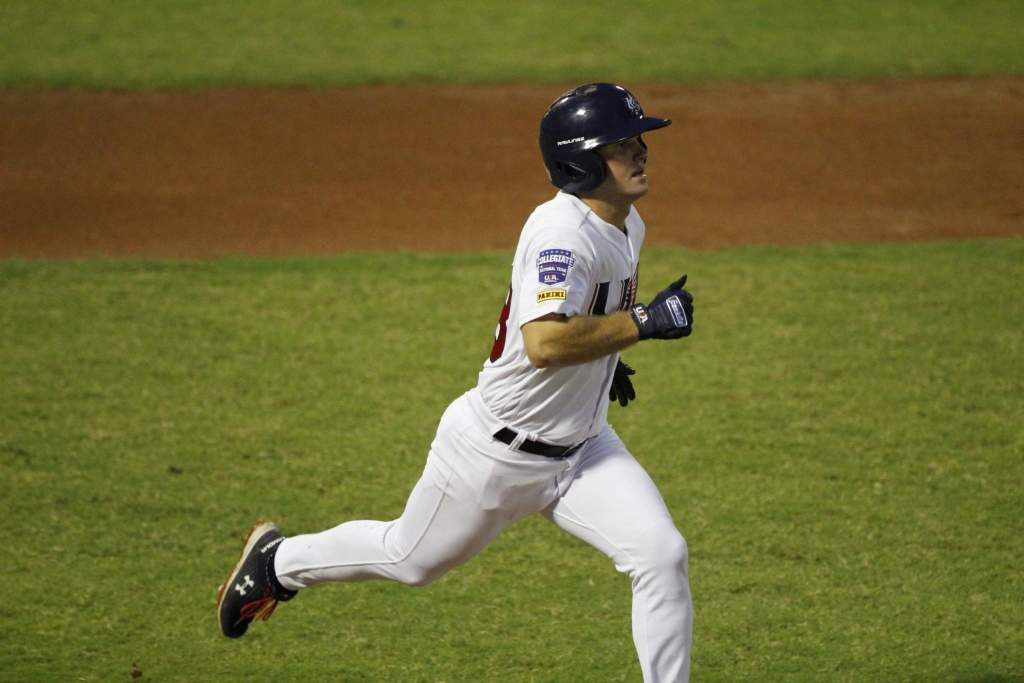 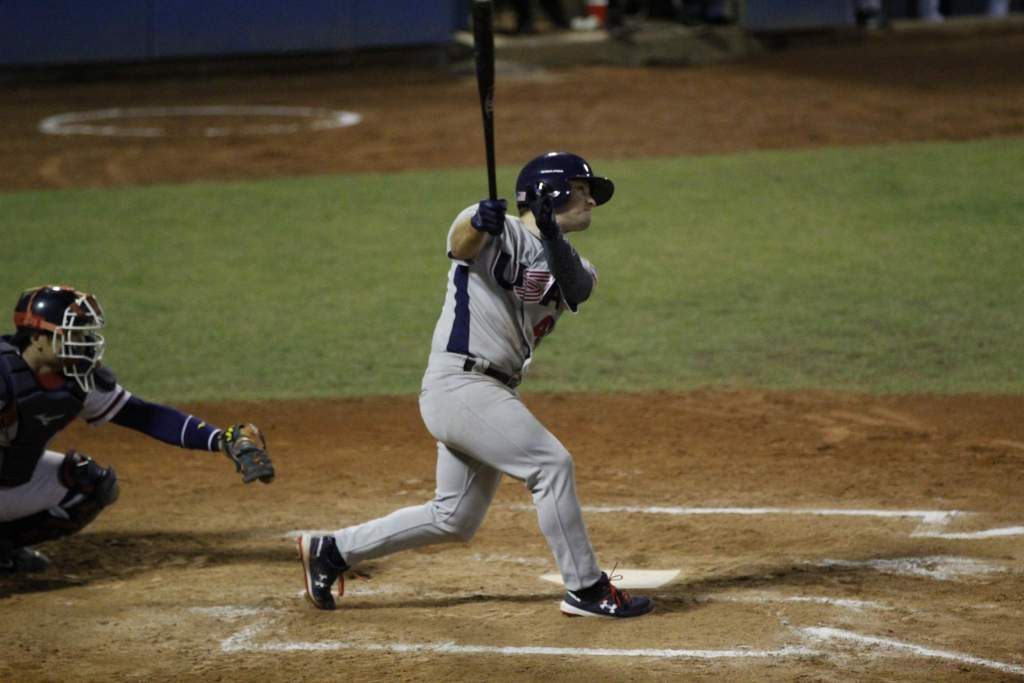 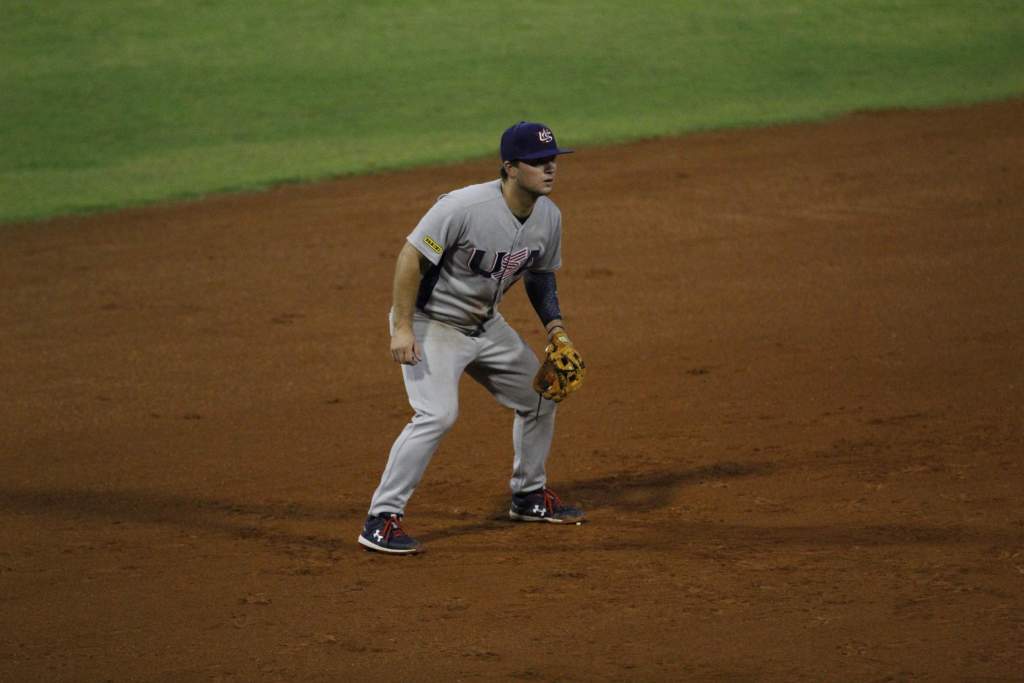 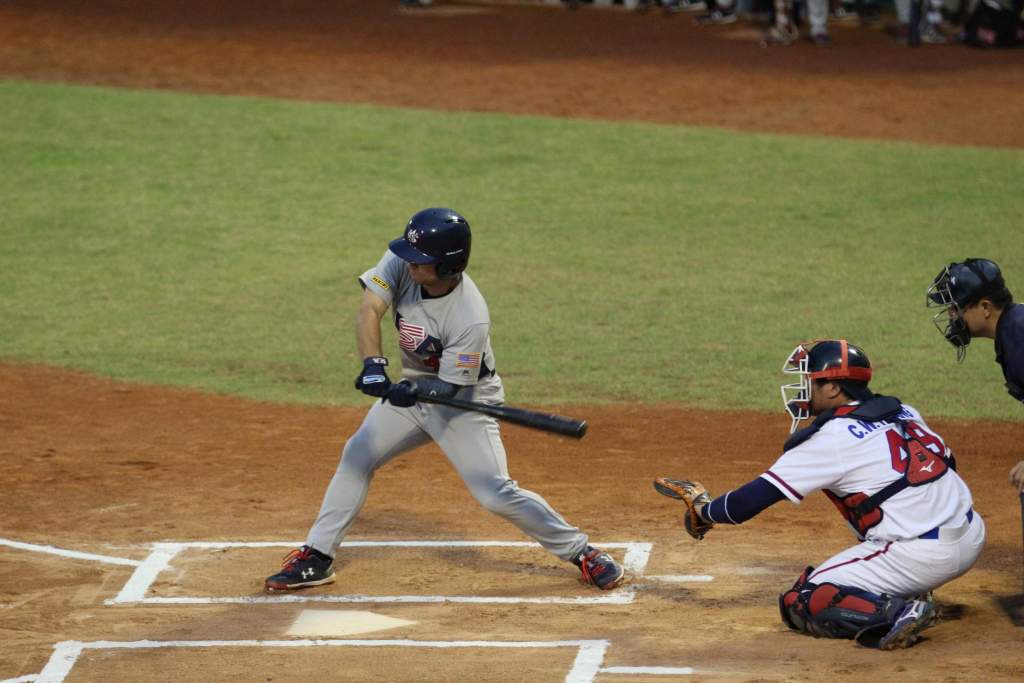 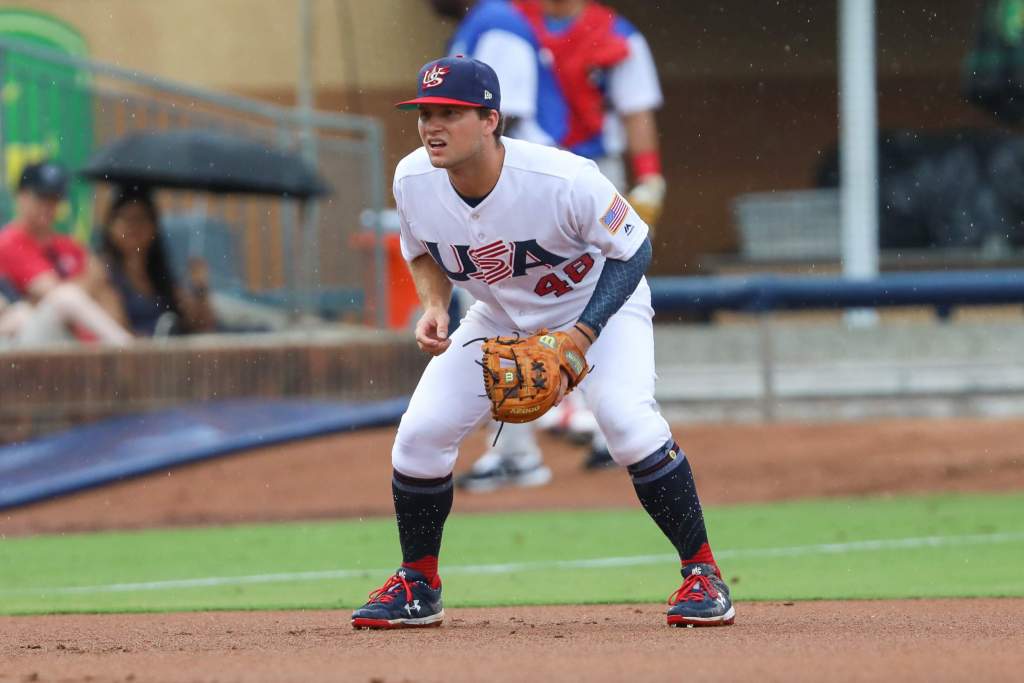 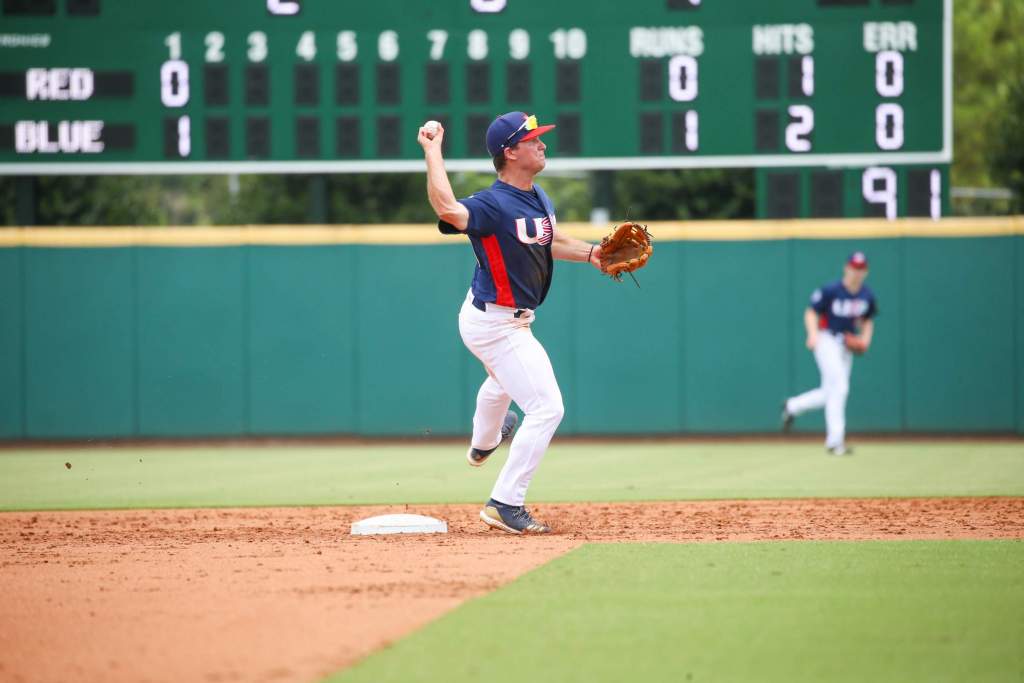 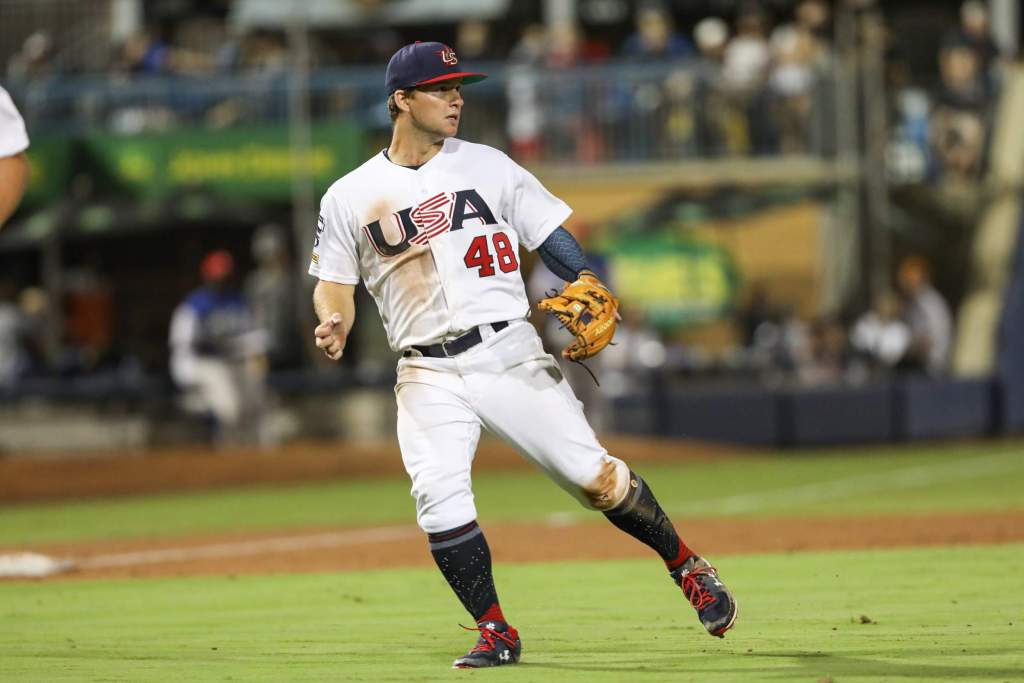 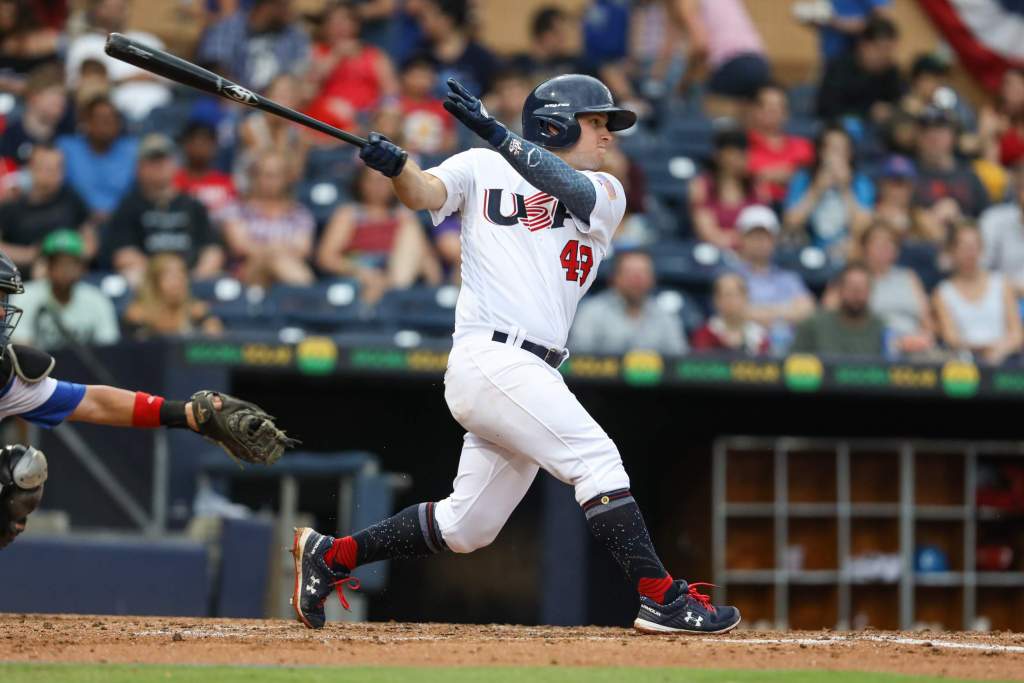