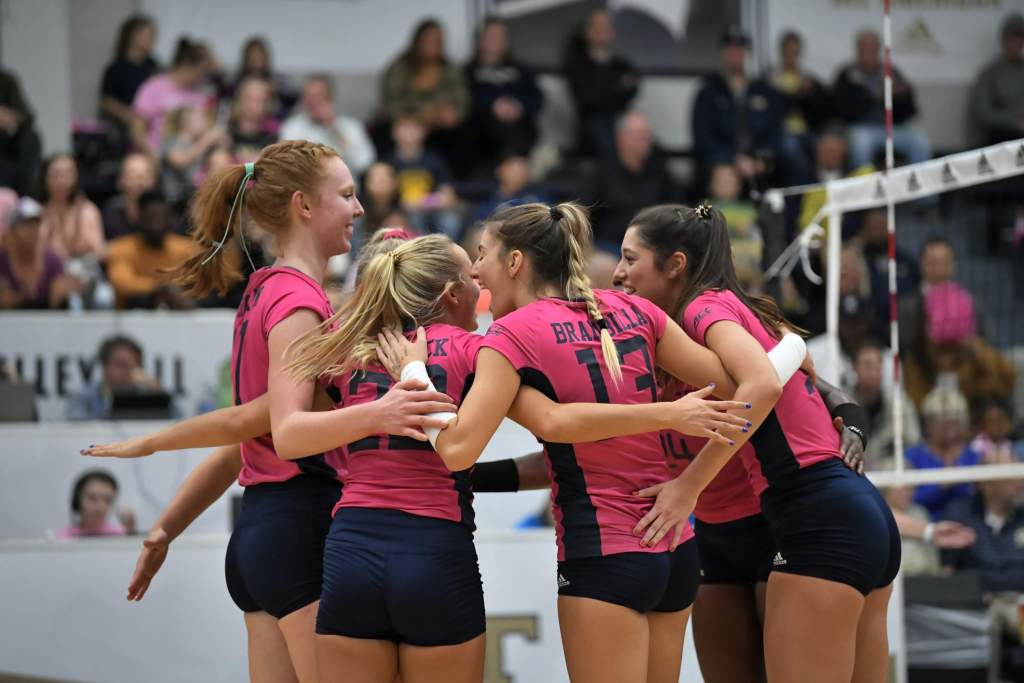 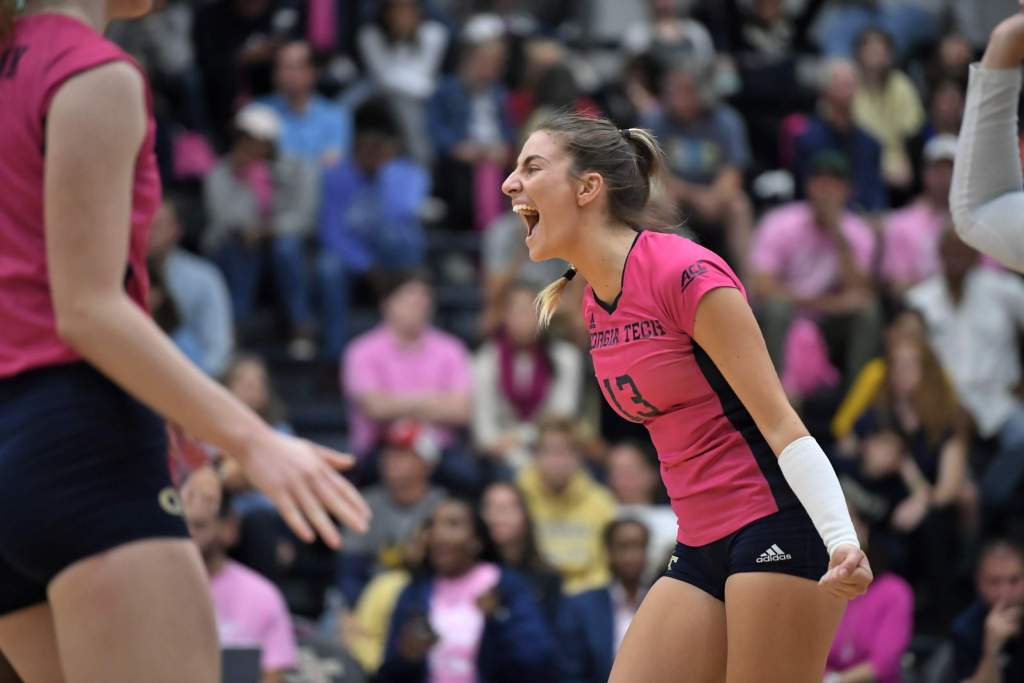 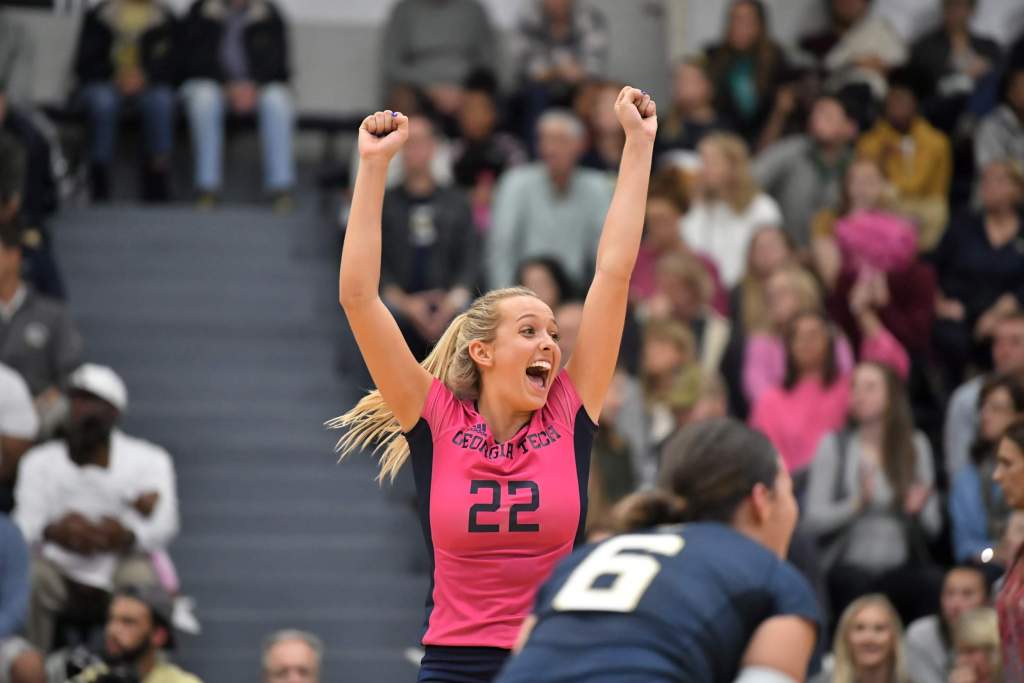 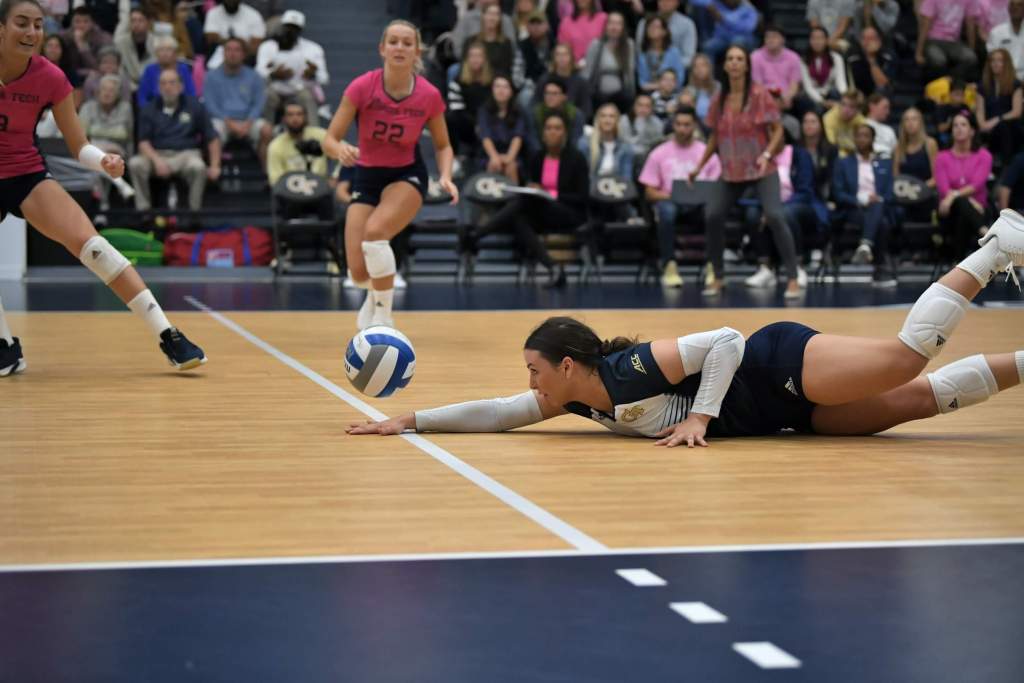 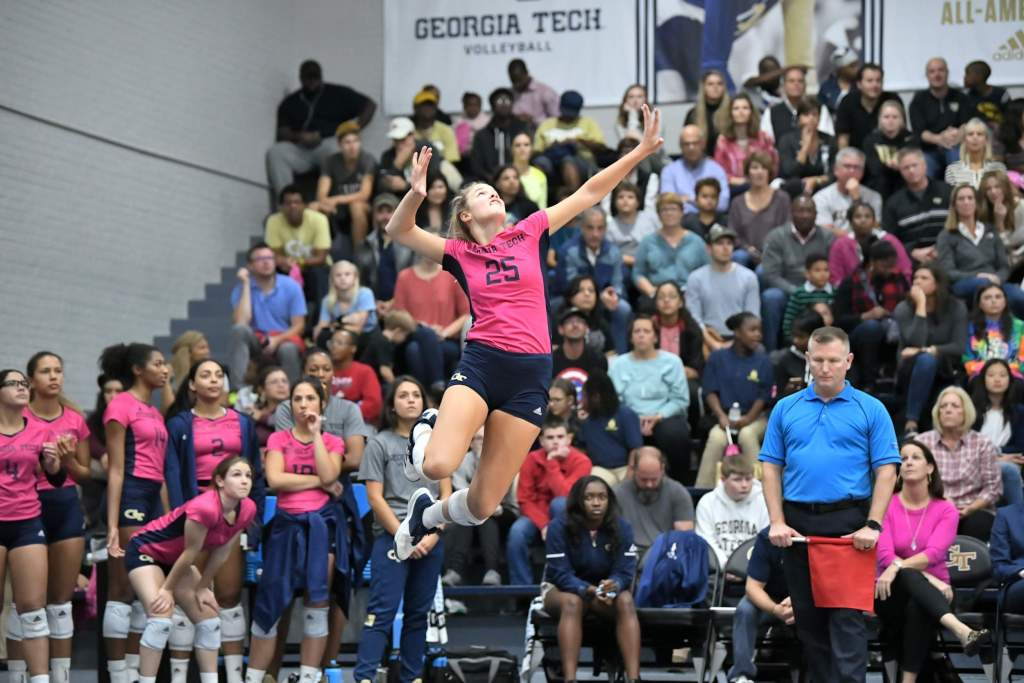 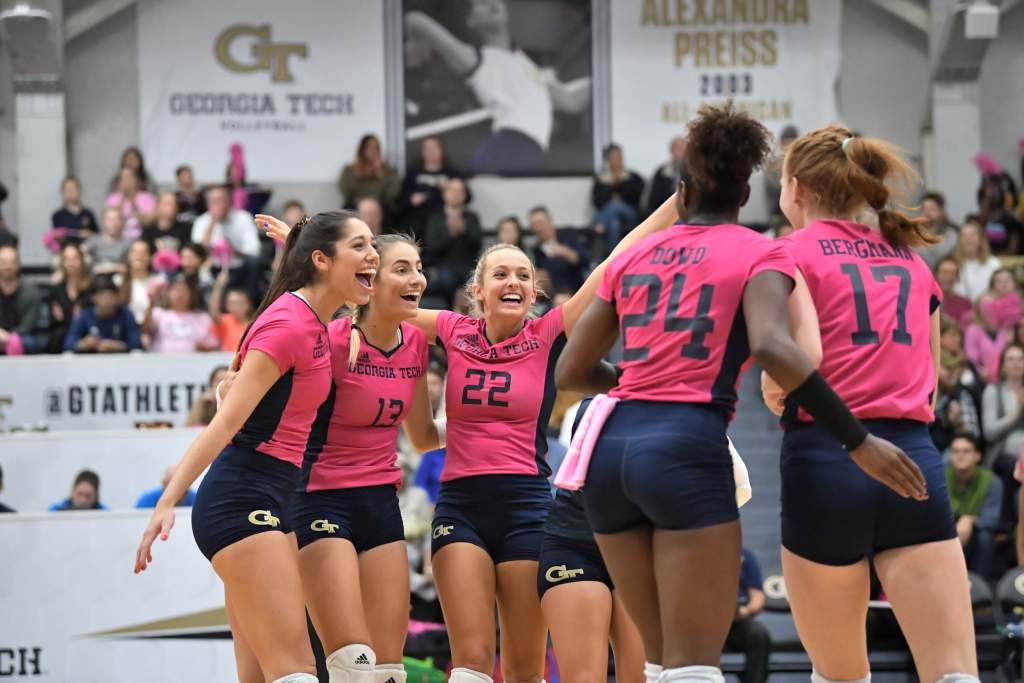 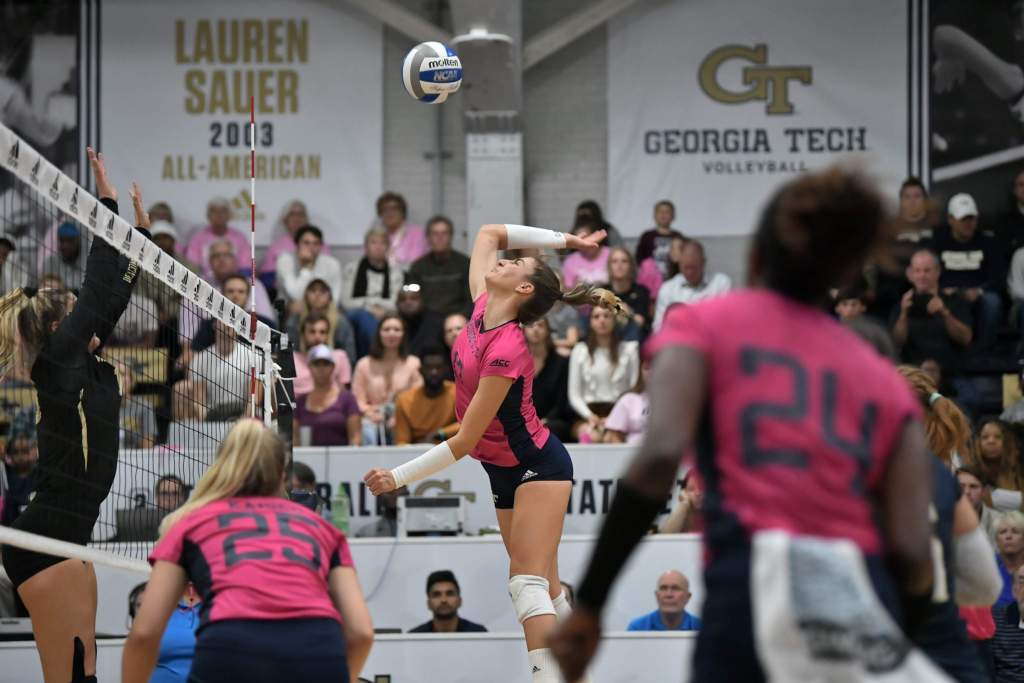 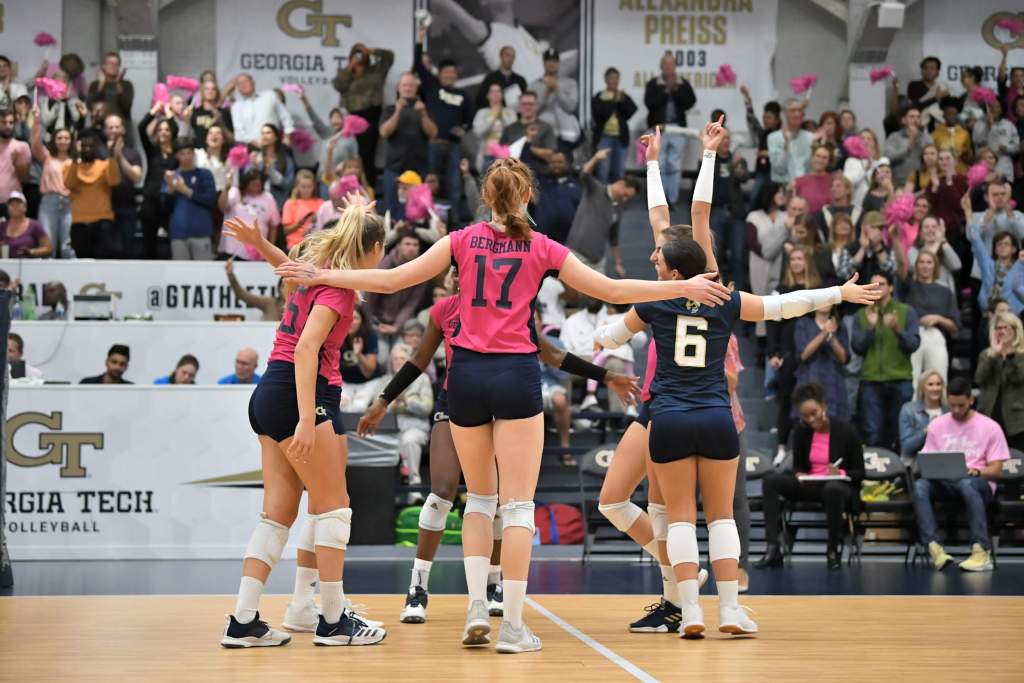 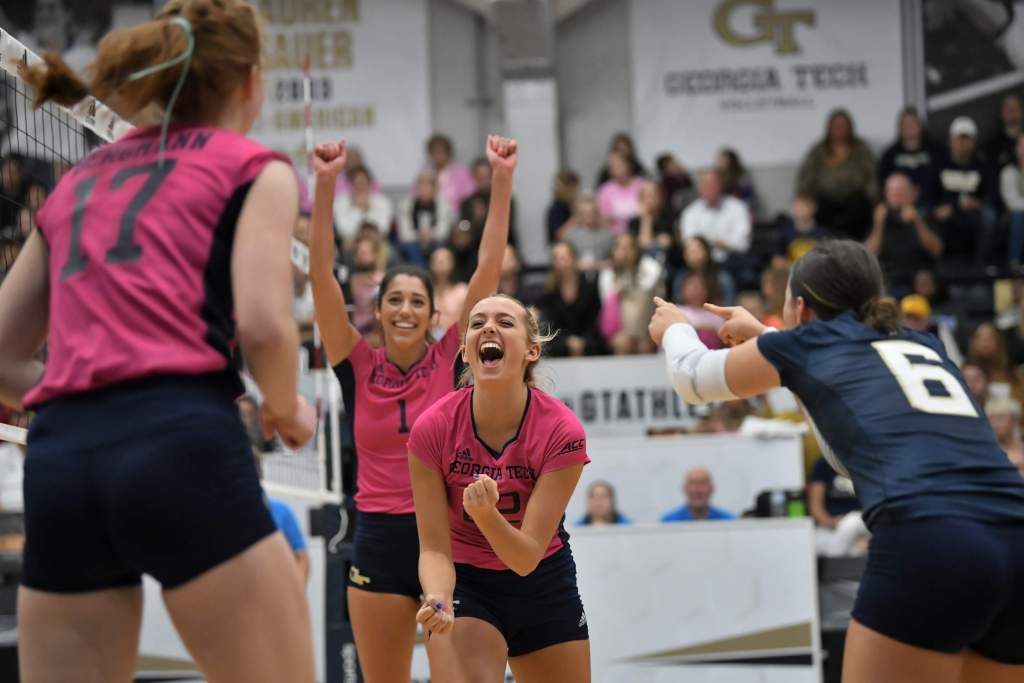 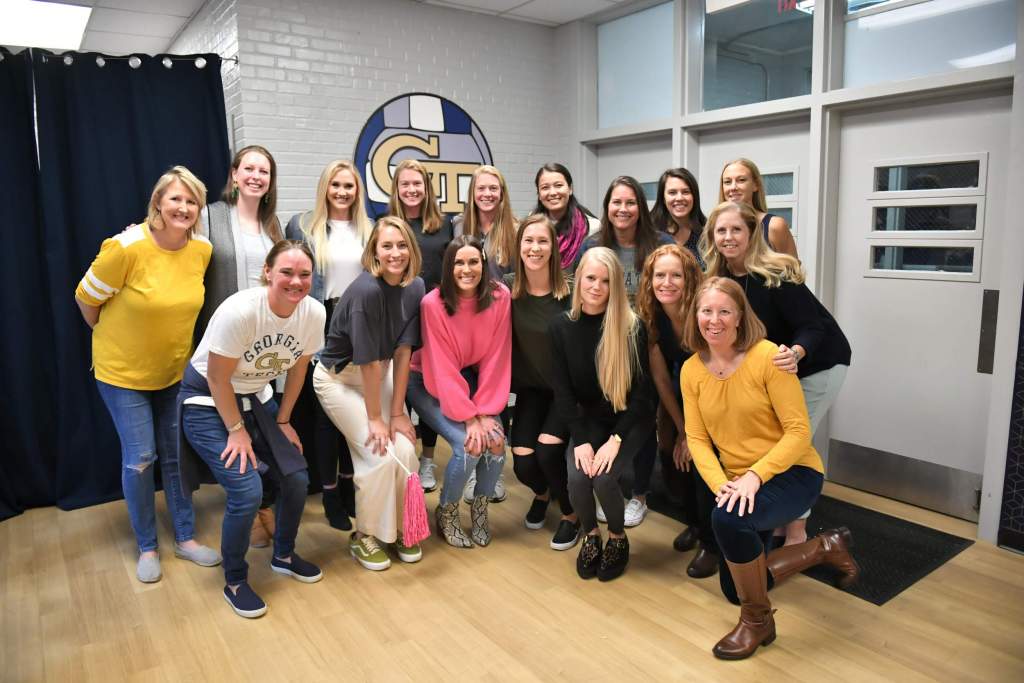 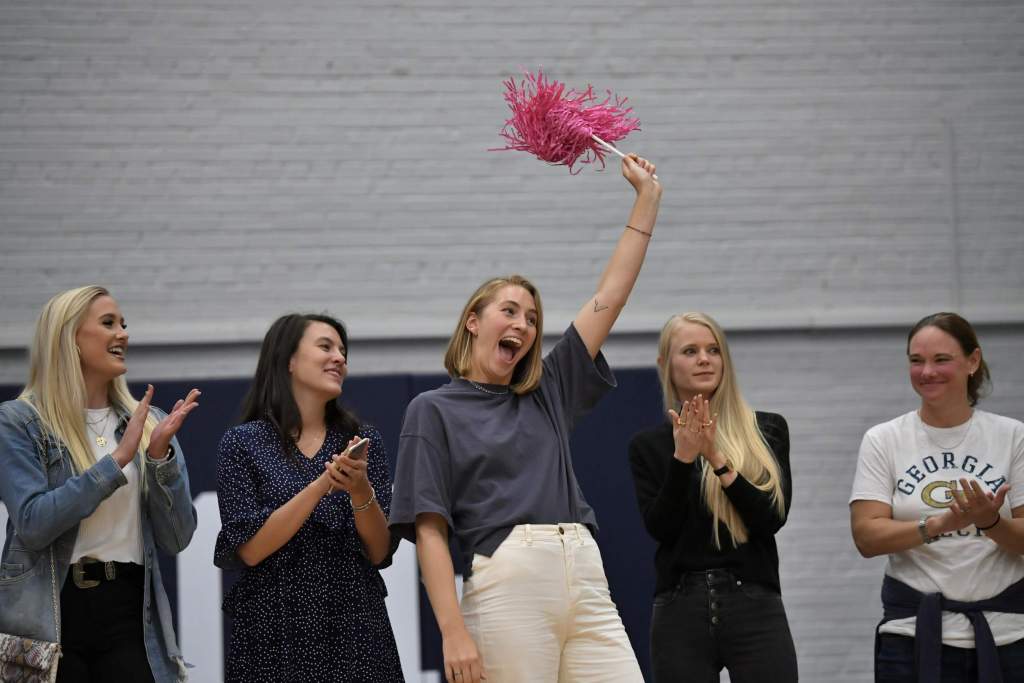 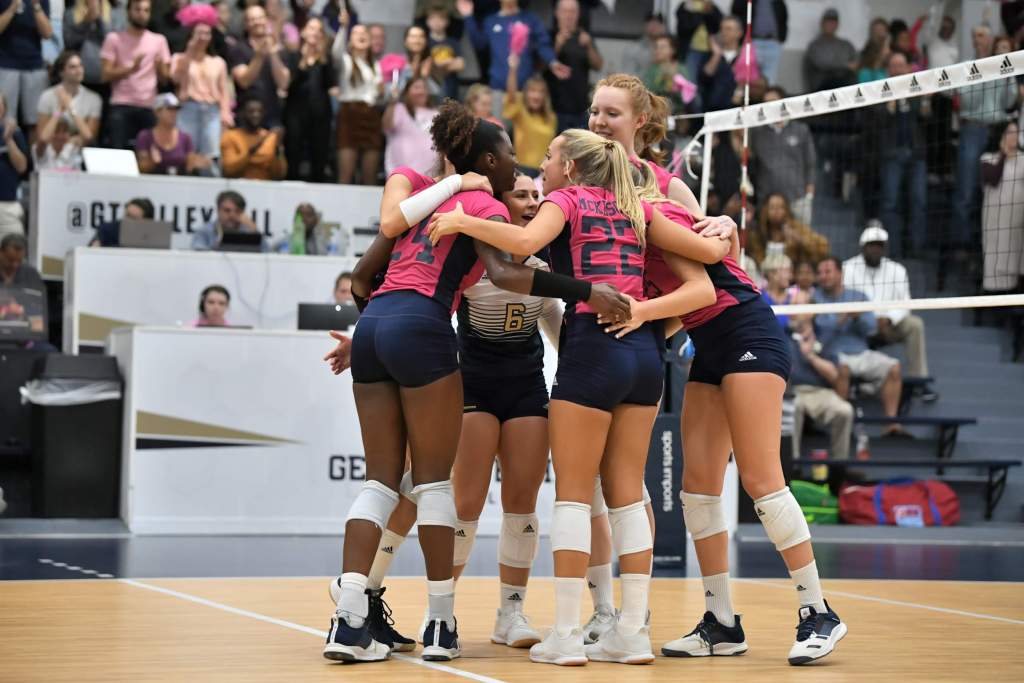 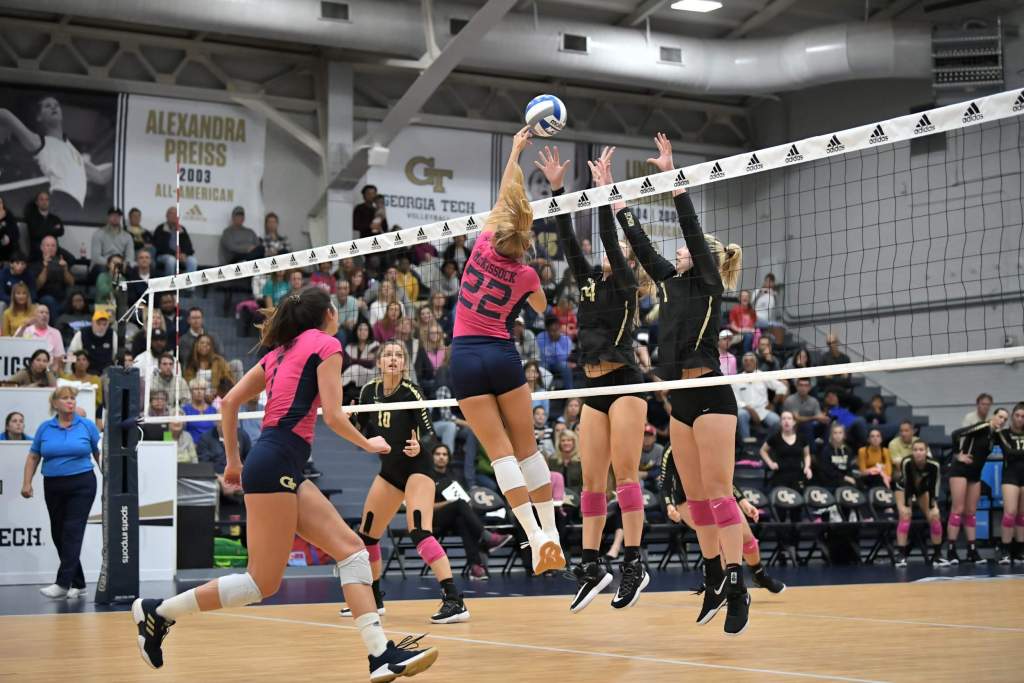 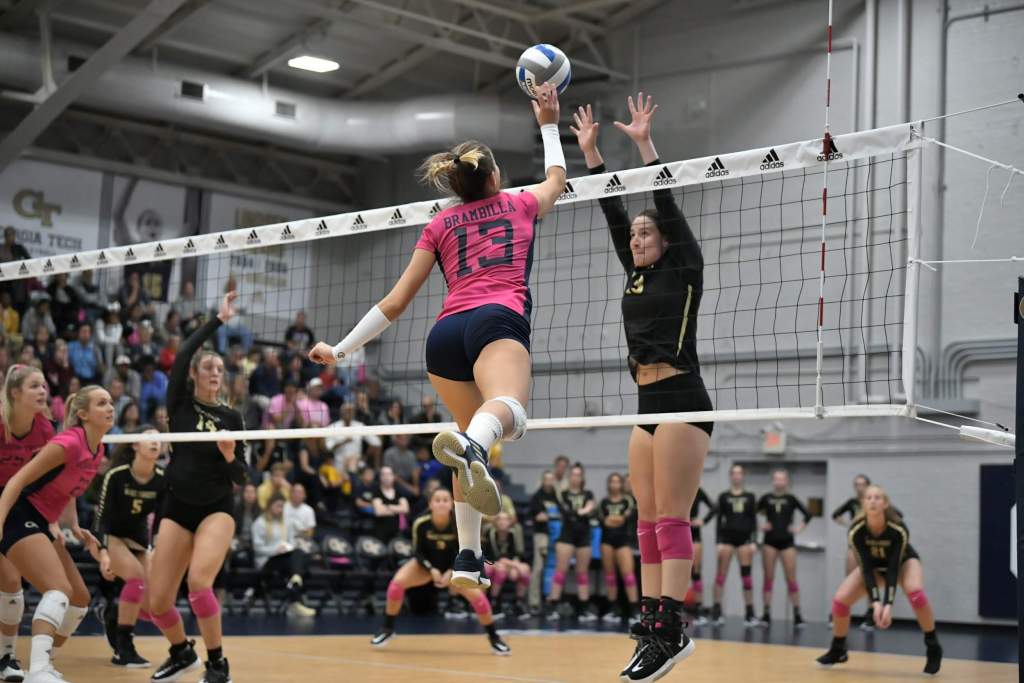 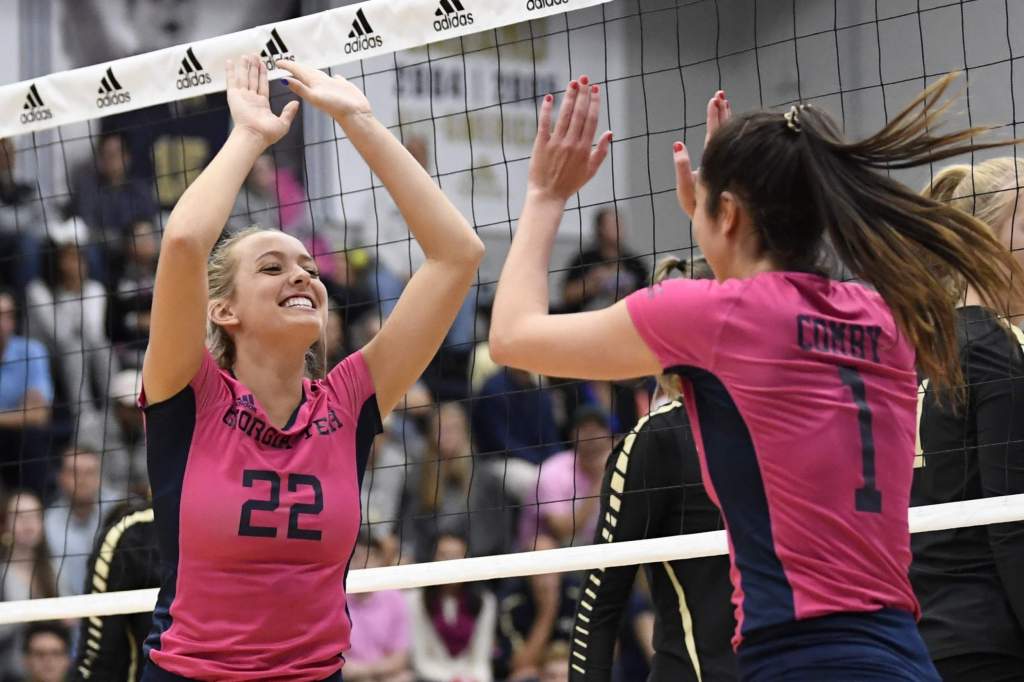 How it happened:
Tech came out ready to go, jumping to a 9-4 lead on a kill from sophomore Kayla Kaiser and the Demon Deacons called a timeout. The Jackets were relentless, pushing their lead to 11 at 16-5 on a service ace from sophomore Matti McKissock. Wake Forest only put five more points on the board before a kill from freshman Julia Bergmann gave the Jackets a quick 25-10 win over the first set. Kaiser was a perfect 5-for-5 on attacks in the first.

Tech didn’t let up in the second, cruising to a 6-0 lead on a kill from sophomore Mikaila Dowd and Wake Forest was forced to burn its first timeout even earlier. The Demon Deacons put some points up but the Jackets continued to dominate, inciting Wake Forest to take its second timeout with the score at 17-9 on a kill from Bergmann. Tech kept rolling and a kill from Kaiser gave the Jackets the second set at 25-13 for the 2-0 lead.

The third set was a closer start but it didn’t take long for the Jackets to once again take off with the lead. A kill from senior Kodie Comby put the Yellow Jackets ahead by six at 11-5 but the Demon Deacons battled to come within three at 13-10. A 6-1 run moved Tech’s lead to 19-11 on Dowd’s ninth kill of the match and Wake Forest used its second timeout. The set belonged to the Jackets and at 25-15, Dowd scored the match-winning kill for the sweep.

Up next:
The Jackets finish out the weekend on Sunday, Oct. 20 when they host Duke for a 2:30 p.m. first serve on RSN.