“I am so proud of our 2021 class,” said Collier. “Our staff has done a tremendous job identifying great young women who will make an immediate impact and continue to grow and develop our program towards our vision. These women exemplify our core values of Energy, Excellence, Everlasting and Evolution on and off the court, and we are lucky and honored to have them.”

Fischer comes to Georgia Tech from Longwood, Fla., where she played middle, right side and outside in 2017, 2019 and 2020. She was named a varsity captain in 2020 and went on to earn first team all-conference honors while leading Brantley High School to a district championship and a final four appearance. She was also named to the Top-150 list by Prep Volleyball. Fischer was a four-year A-Honor Roll member, as well as an Academic All-America, National Honor Society member and AP Scholar Award winner. She plans to major in business at Georgia Tech.

Collier on Fischer: “I am excited to get going with Laura. Her natural abilities are rare and she has a great combination of physicality and fundamentals. She is also a very strong student who will make the most of the great opportunity we have to offer her at Georgia Tech.” 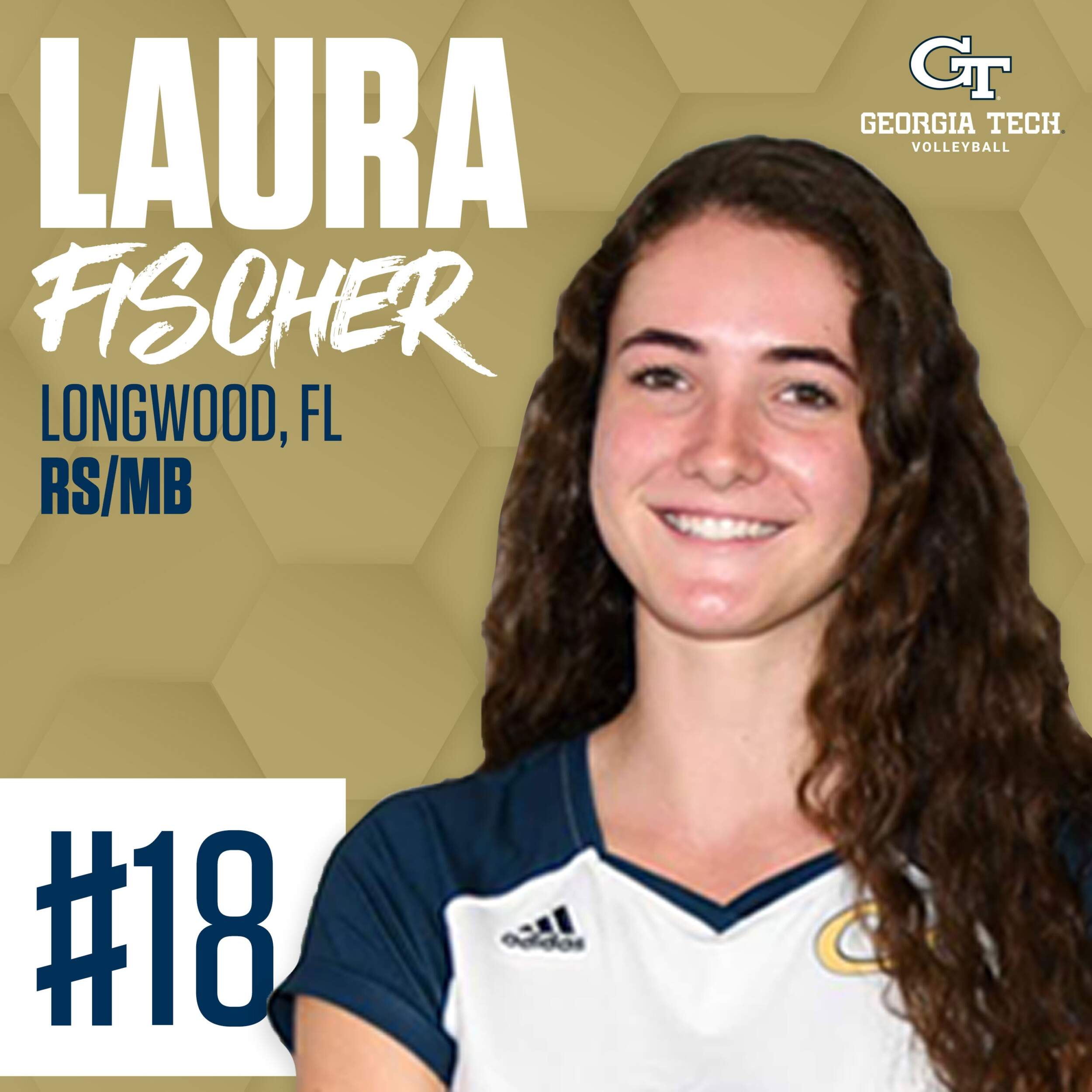 Harper joins the Yellow Jackets from Martinsburg, W.Va. She played outside hitter at Spring Mills High School, where she was named captain in her junior and senior seasons. Named to Prep Volleyball’s Class of 2021 Watch List, Harper earned first team all-state honors as a junior and first team all-conference in her last three years of high school. She holds the school records for most kills in a game (28) and total career kills (1,067). In addition to her accolades on the court, Harper was an All A-Honor Roll honoree and All-Conference Academic Team member all four years of high school. She plans to major in biomedical engineering at Georgia Tech.

Collier on Harper: “Leia has an amazing future ahead of her, and we are so excited to get her in our gym. She is a strong six rotation outside, and we feel she will do great in our system. She is also a positive teammate and will make everyone around her better.” 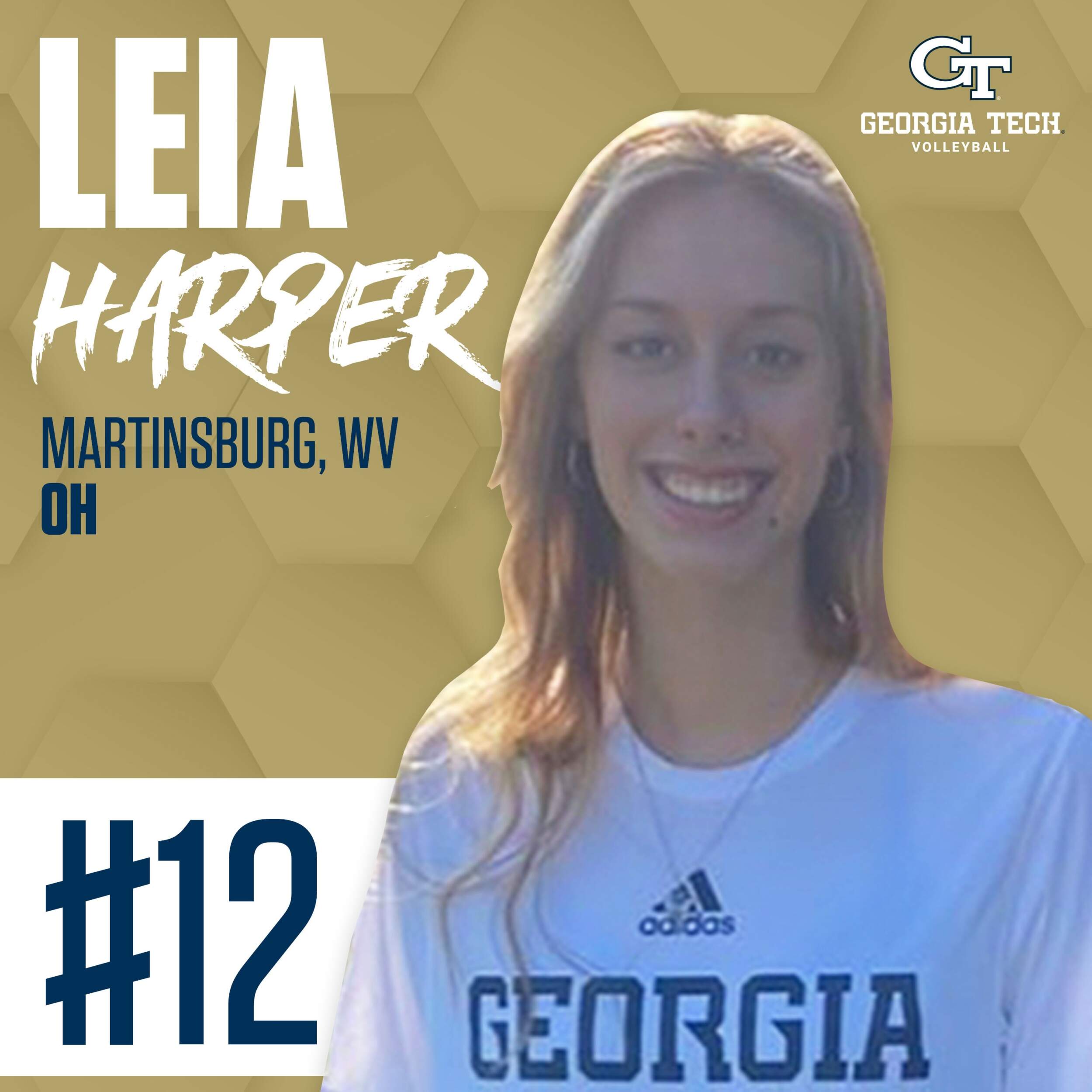 Bertolino comes to The Flats from Argentina, where she played outside hitter under head coach Renzo Sánchez for five years, three as captain. She played in the World Championships for the Argentina National Team last season, and won the Argentine Cup two years in a row. She chose Georgia Tech because of her drive to grow as a person and a volleyball player.

Collier on Bertolino: “Bianca is a six rotation outside with solid fundamentals and world class experience. She is also a strong competitor and teammate, and will fit in extremely well within our group”. 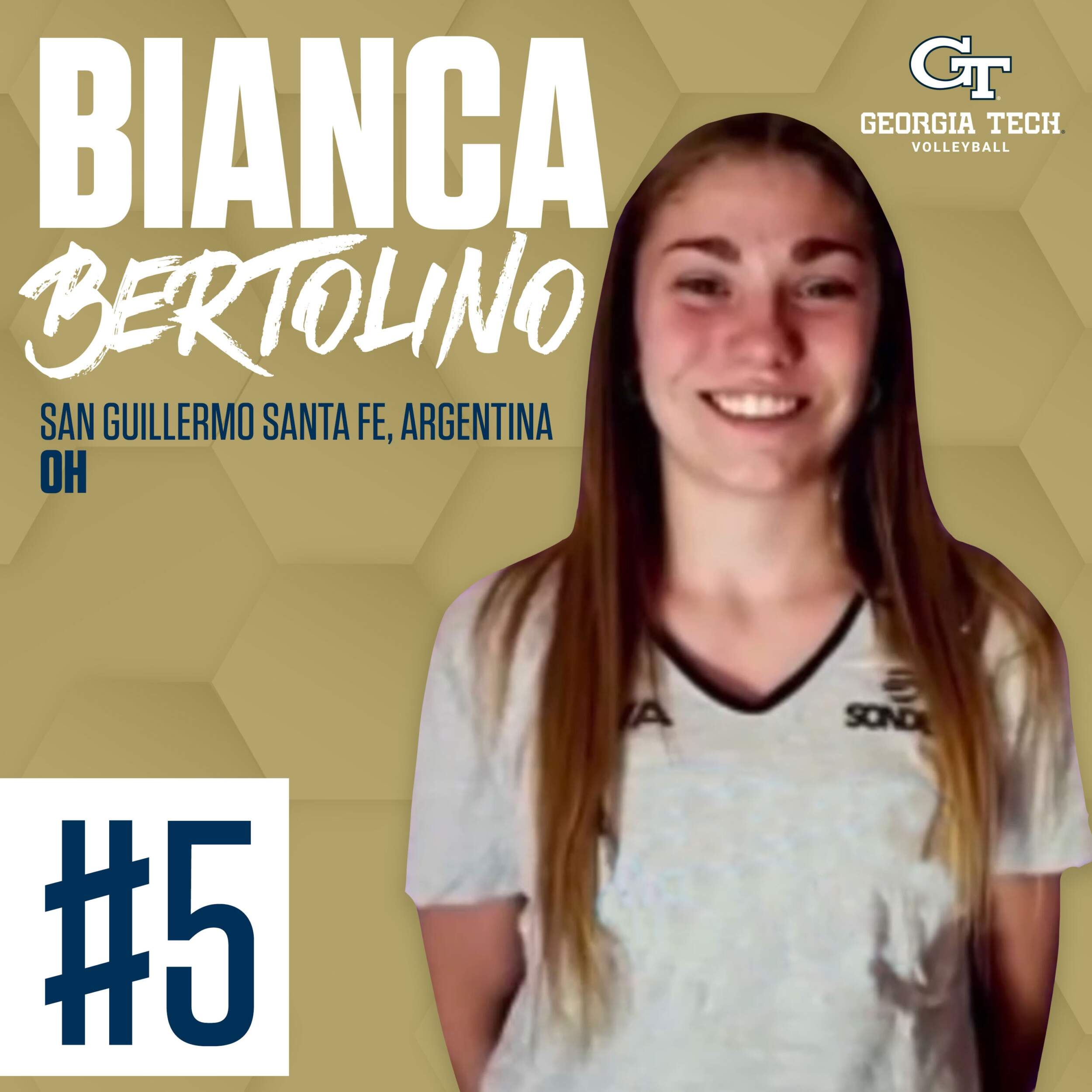 Engeman joins Tech from Excelsior, Minn., where she played middle blocker for Minnetonka High School under Karl Katzenberger, serving has team captain twice. She helped the team to a conference championship in 2018, and a section championship in 2019, finishing fourth at State. An AP Scholar with distinctions, Engeman intends to major in industrial engineering.

Collier on Engeman: “Kali brings in lots of athleticism and agility to our middle group. She is also a supportive teammate, fierce competitor and responsible student. She will make an immediate impact in our program.” 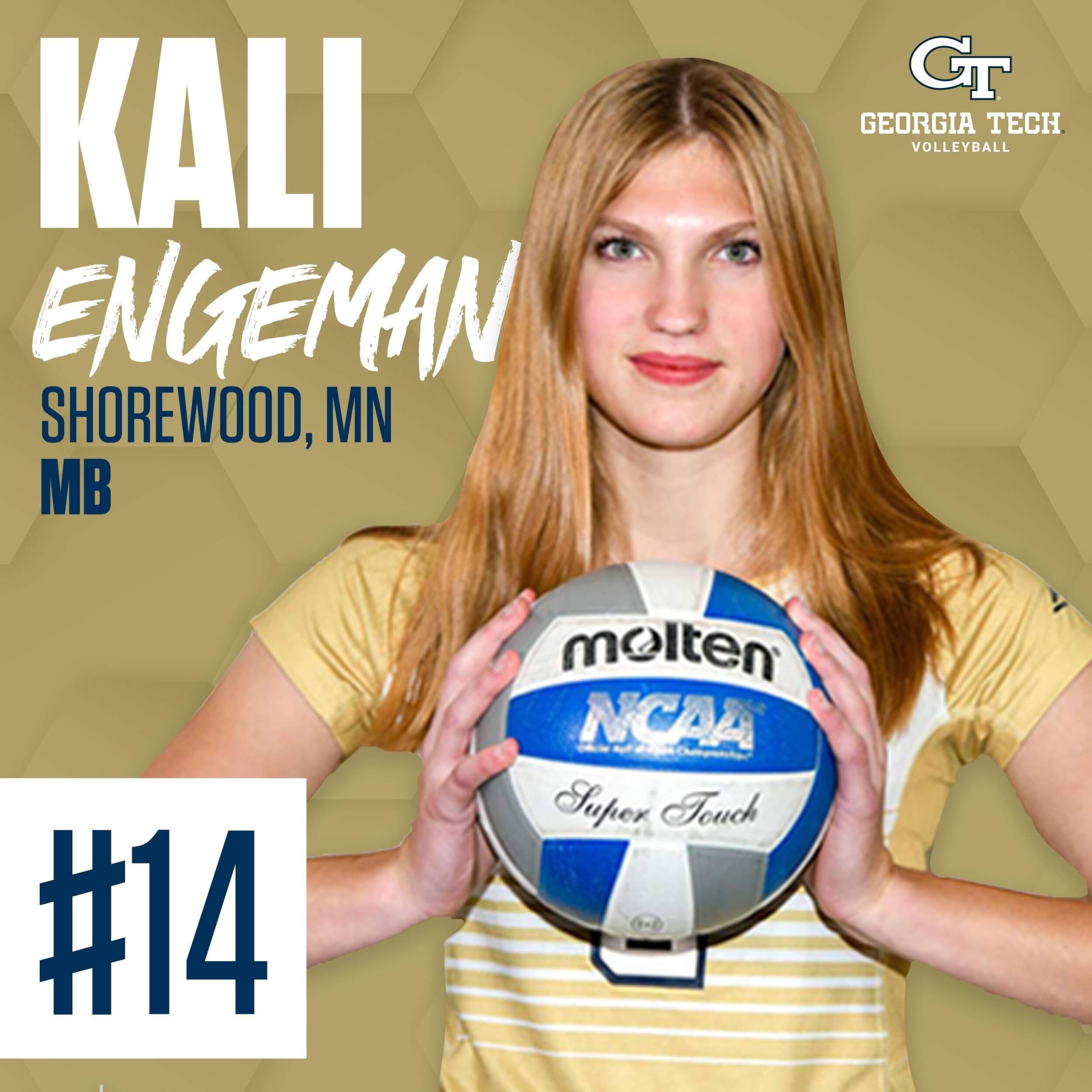