Excited to get back home and get ready for Clemson next week! pic.twitter.com/mHZoMuIDsg 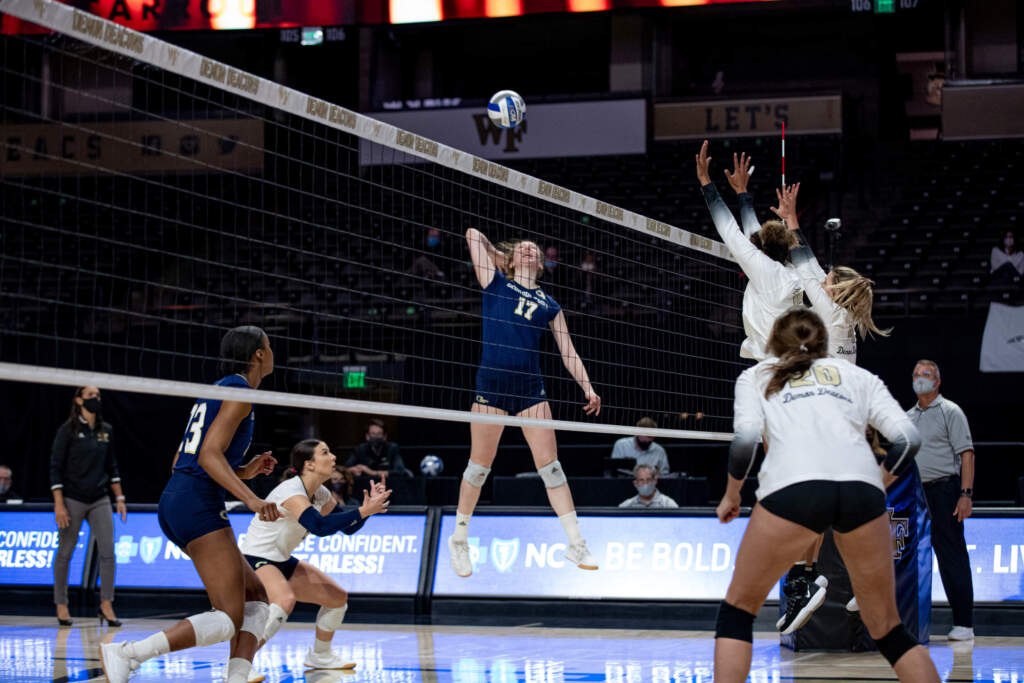 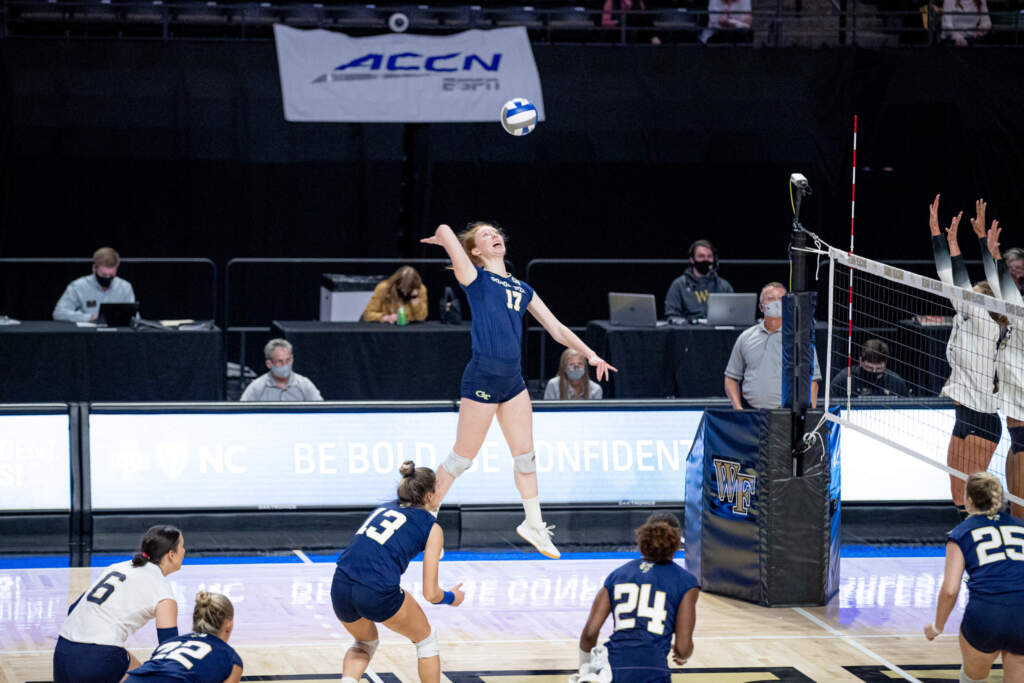 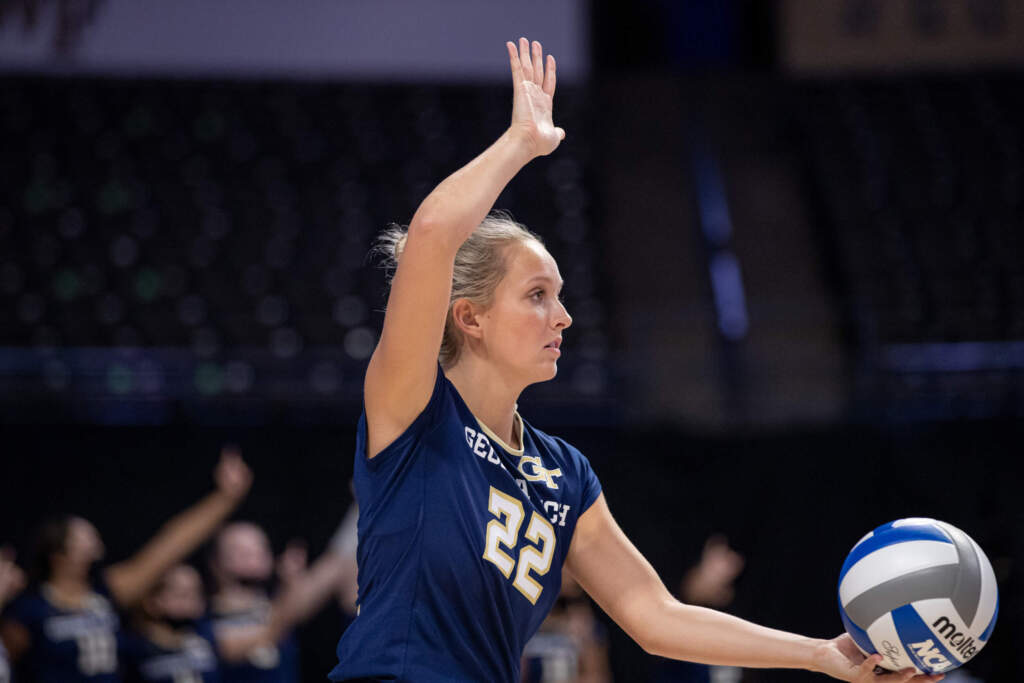 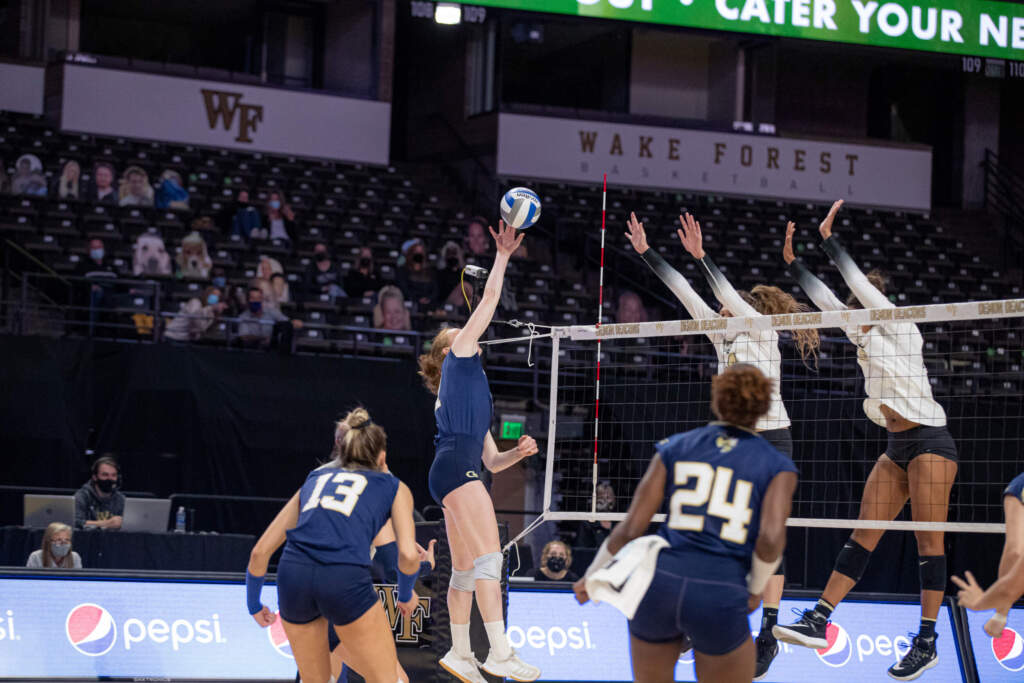 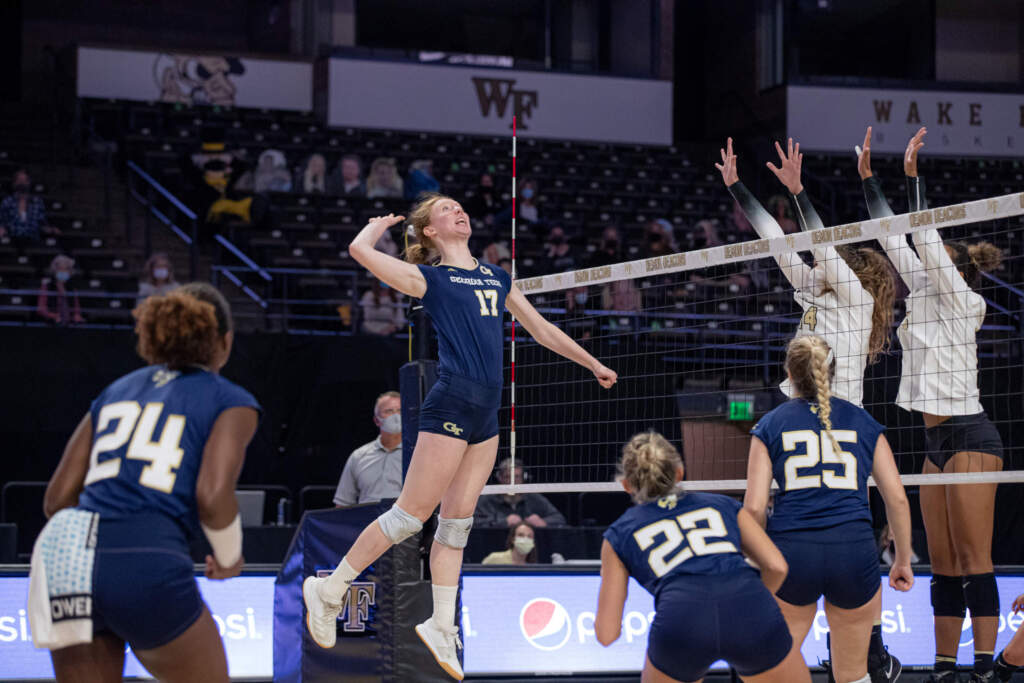 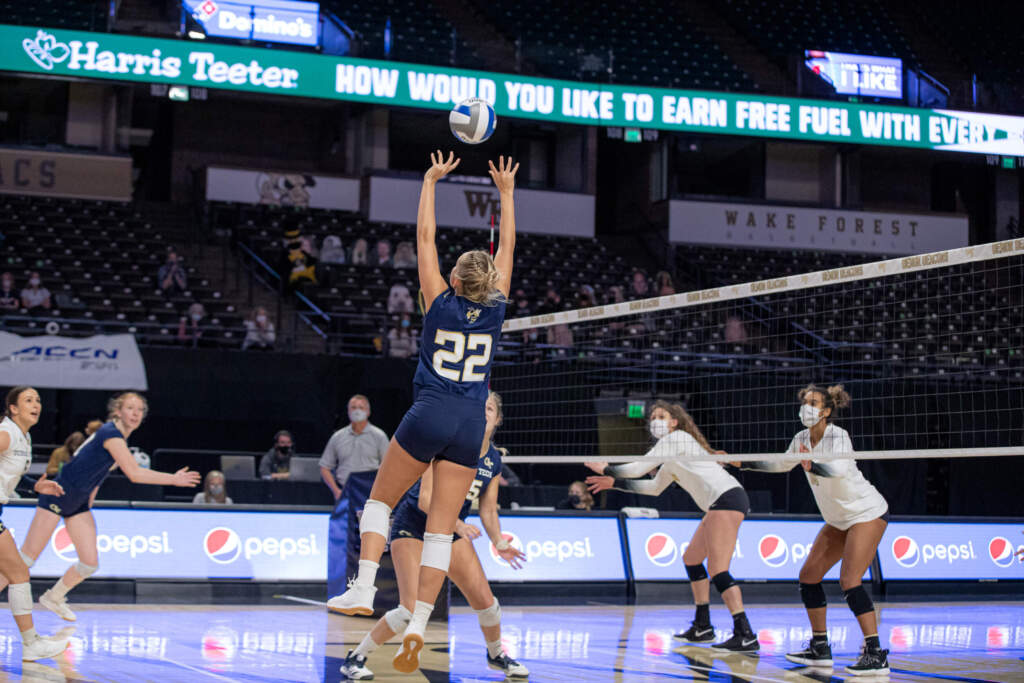 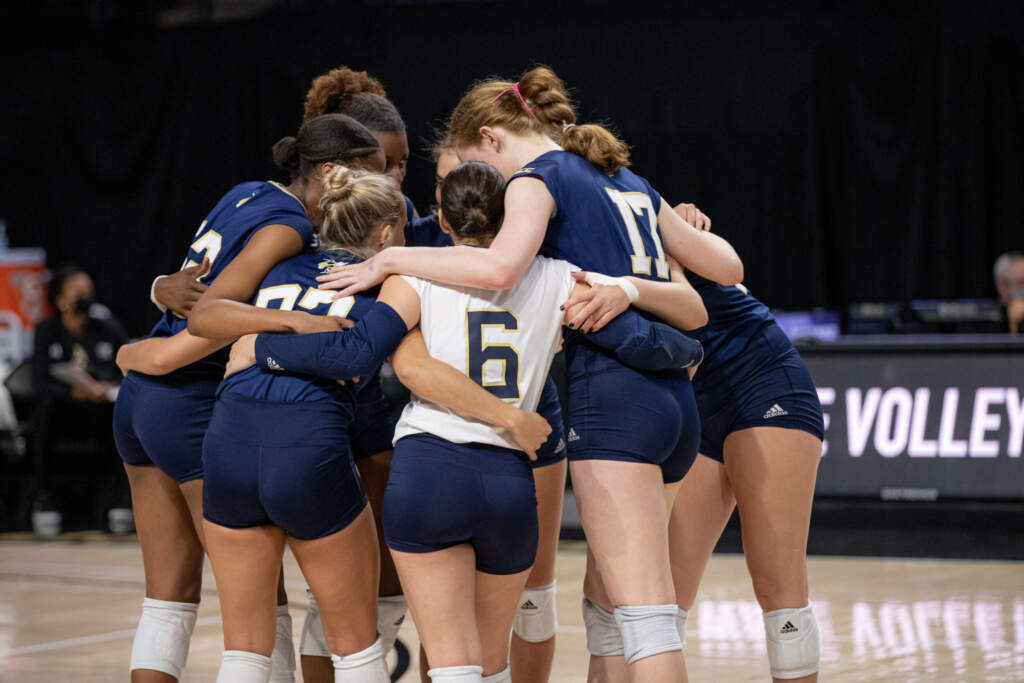 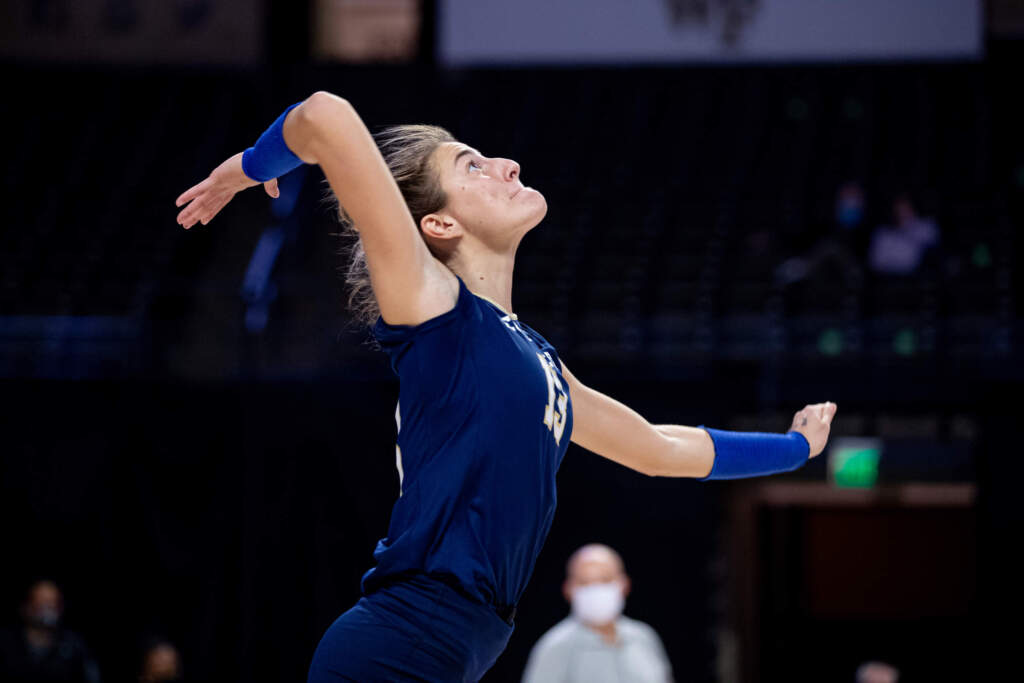 Wake Forest scored first but Georgia Tech went on to take eight of the next nine points, including two-straight aces from Brambilla, as the Yellow Jackets picked up right where they left off the night before. The Jackets held onto a comfortable lead until a few Tech errors helped the Demon Deacons tighten things up to pull to within five. But Bergmann, Brambilla and Moss would carry Tech the rest of the way to win the first set, 25-17.

The Jackets came out aggressive in the second set, taking advantage of some early Wake Forest errors to jump out to a 6-0 lead before Wake was forced to take time. Tech extended that lead to 12-2 after Moss notched her fifth kill of the night. Tech would roll the rest of the way, taking the second set convincingly, 25-6.

Wake kept things close to start off the third set, battling to an early 5-5 tie. But Tech would start to run away with it, riding a 6-1 run to force Wake Forest to call timeout. The Deacs kept the match within reach until Georgia Tech pulled away to take the third set, 25-14, and seal the sweep.

Georgia Tech closes out the fall season next week at home against Clemson on Oct. 22 & 23 at 5 p.m.

Last one on the road of the fall season! Let's 🏐!

S1 | Back-to-back aces for Brambilla and Tech jumps out to the early lead!! pic.twitter.com/eqQoYiKCw0

Moss comes flying in for the kill!!!

First set in the 📚 pic.twitter.com/w28ekyx0KR

S2 | That's six kills now for Bergmann and the Jackets are up 10-1!! pic.twitter.com/FIl2fJSKZD