One of the NCAA’s most prestigious awards, the Silver Anniversary Award recognizes distinguished individuals for their collegiate and professional achievements on the 25th anniversary of the conclusion of their college athletics careers.

“The biggest opportunity that college sports gives is an education… 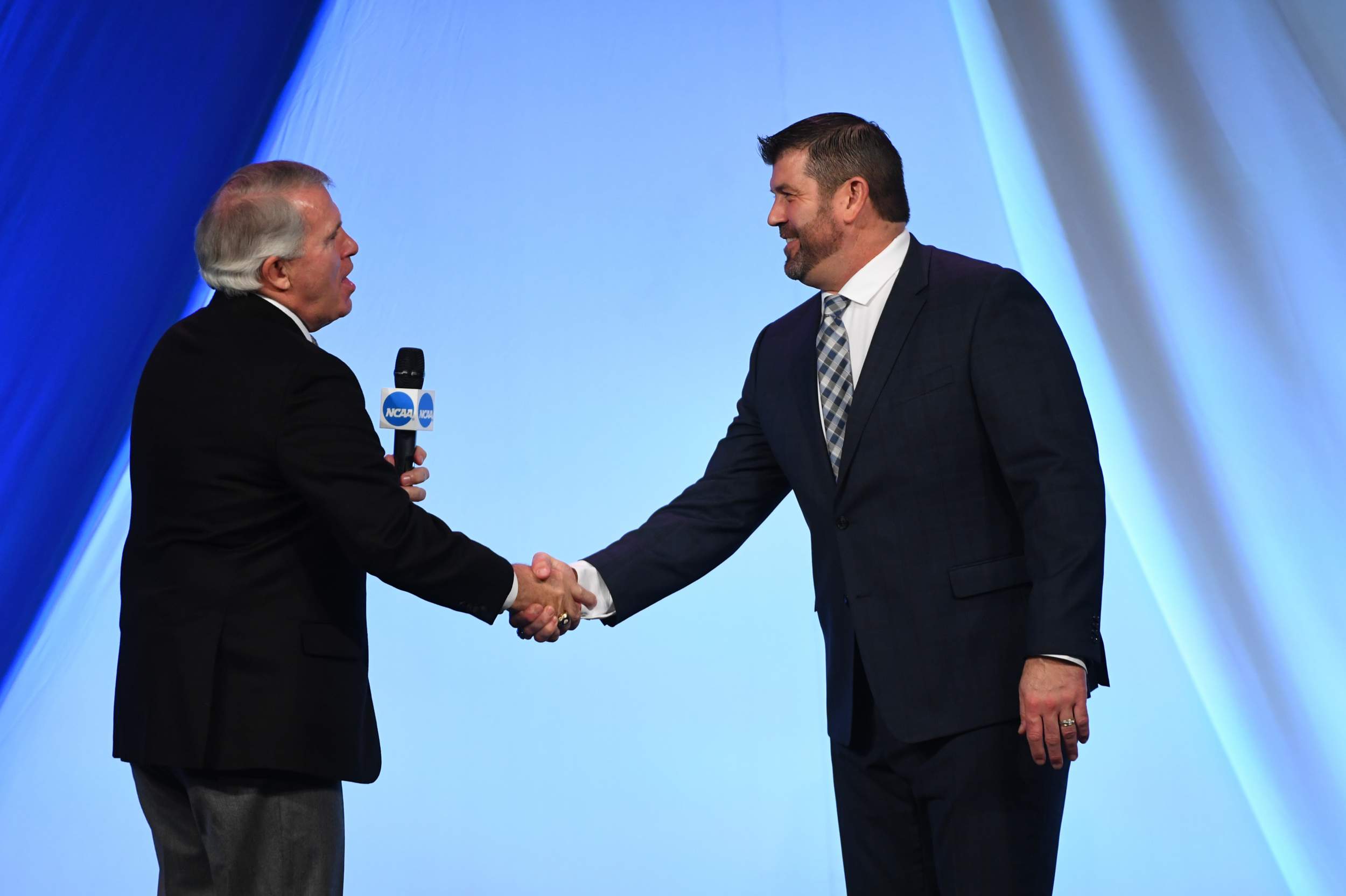 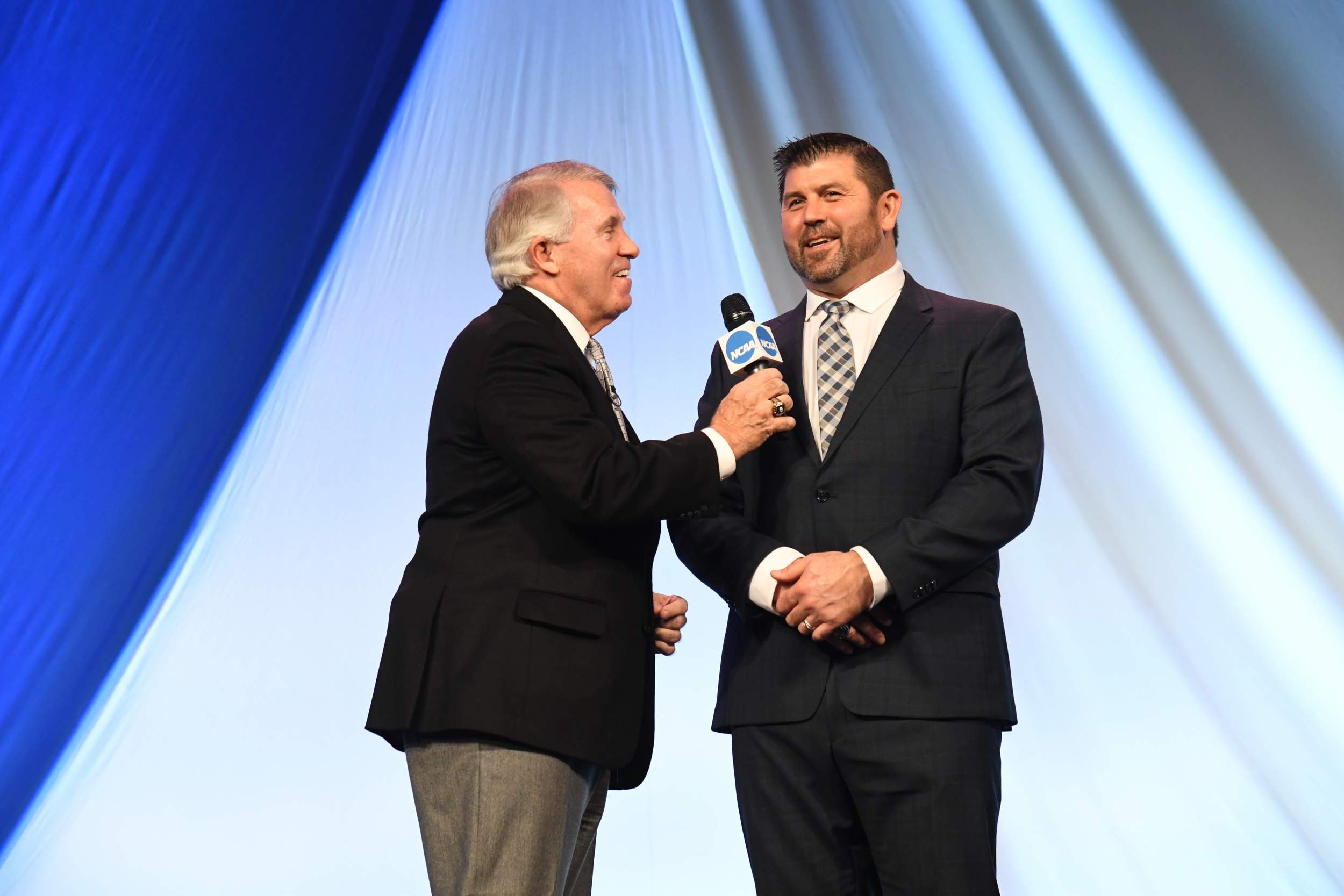