THE FLATS –Phase II of renovations at Russ Chandler Stadium, the home of Georgia Tech baseball, is fully underway after construction began in earnest on June 11.

After meeting its $9 million fundraising goal in March 2019 as part of Georgia Tech’s Athletics Initiative 2020 and receiving approval from the University System of Georgia Board of Regents, Phase II of the Russ Chandler Stadium renovation project is scheduled to be completed before Georgia Tech baseball opens its 2021 season in February. No state funds are being used for the project.

Phase II renovations are driven by Georgia Tech athletics’ vision for its nationally renowned baseball program – to improve fan experience, enhance player development and celebrate the Yellow Jackets’ rich baseball history. When complete, the upgrades will cement Russ Chandler Stadium’s standing as one of the premier facilities in all of college baseball. 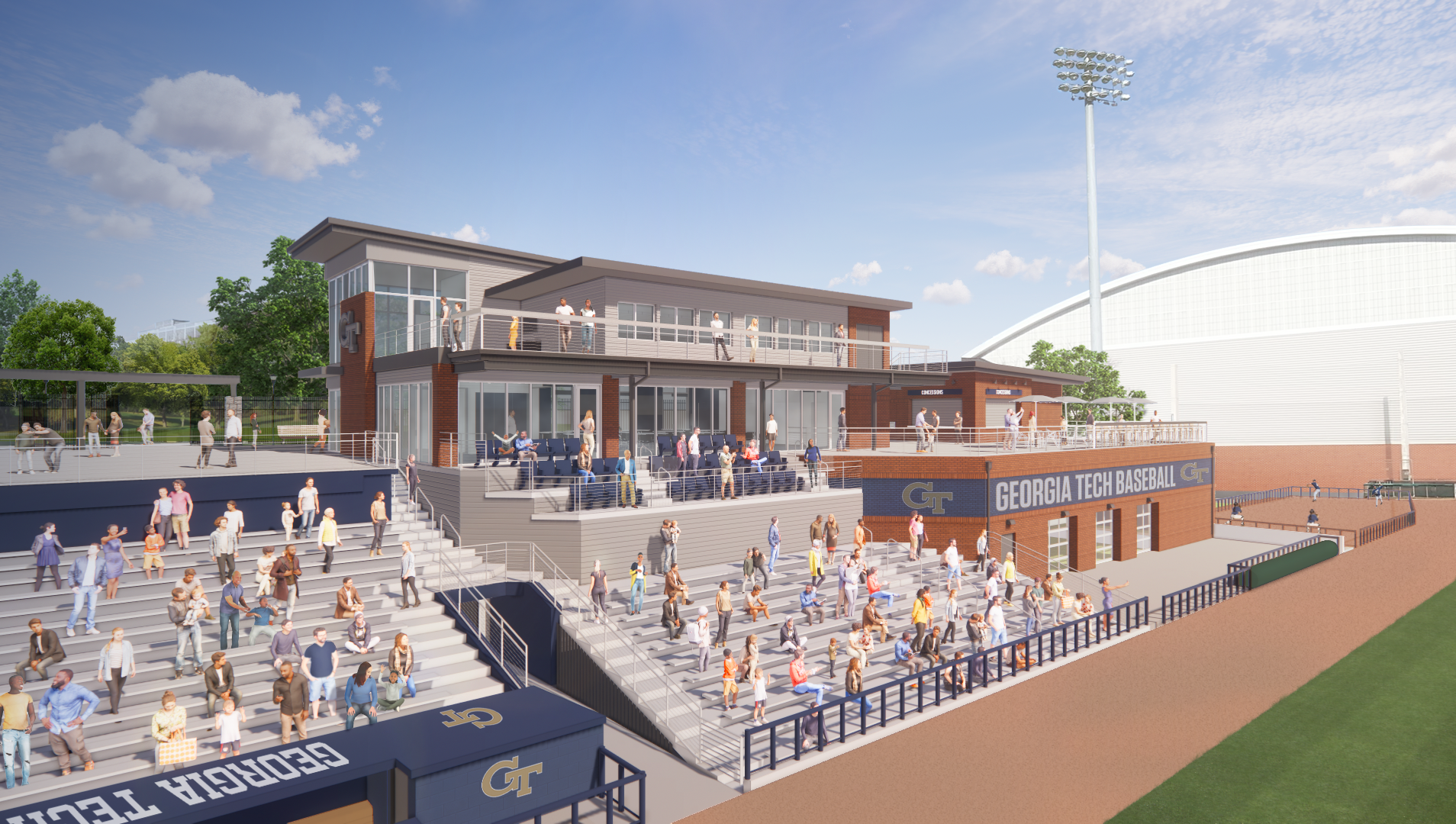 The project is highlighted by the demolition of the existing one-story building on the third-base side of the stadium and subsequent construction of a new 25,379-square-foot, two-story structure. Features include:

Phase I of the Russ Chandler Stadium renovation project was completed in 2015 and included upgrades to Georgia Tech baseball’s locker room, lounge area, athletic training room and study room. Stadium upgrades that occurred between the two major phases of the renovation project included the addition of a new 36-by-31.5-foot Daktronics videoboard in 2018. 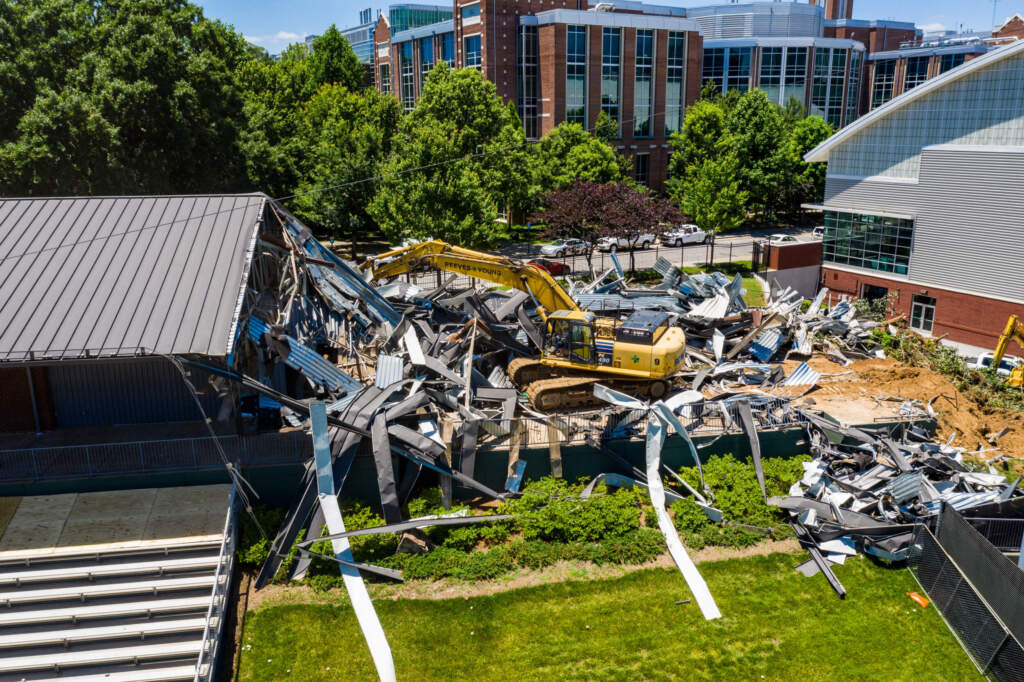 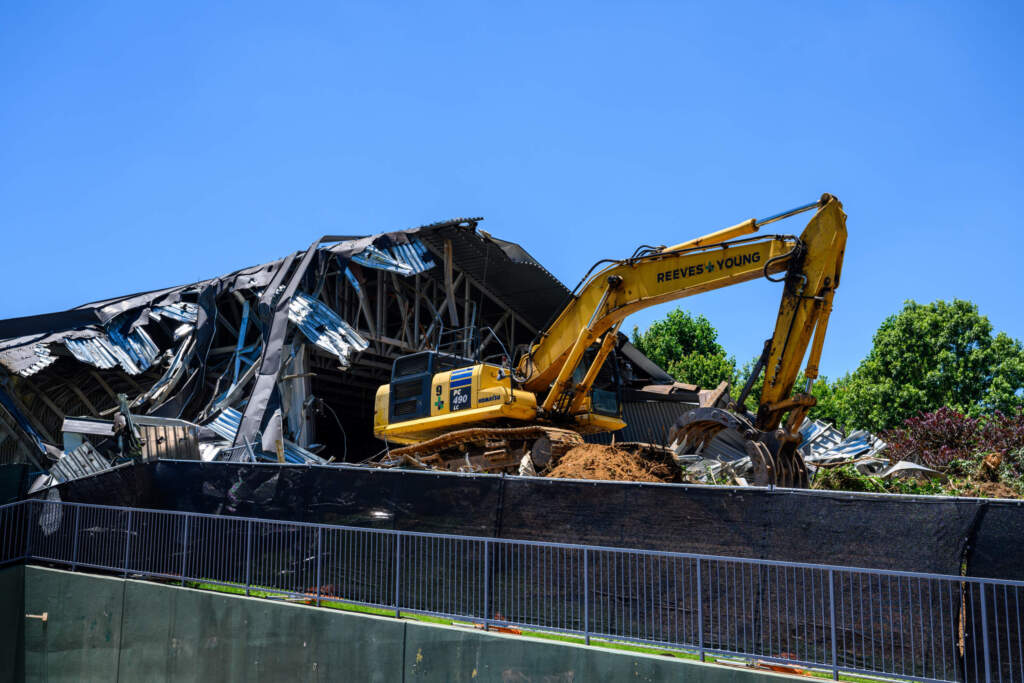 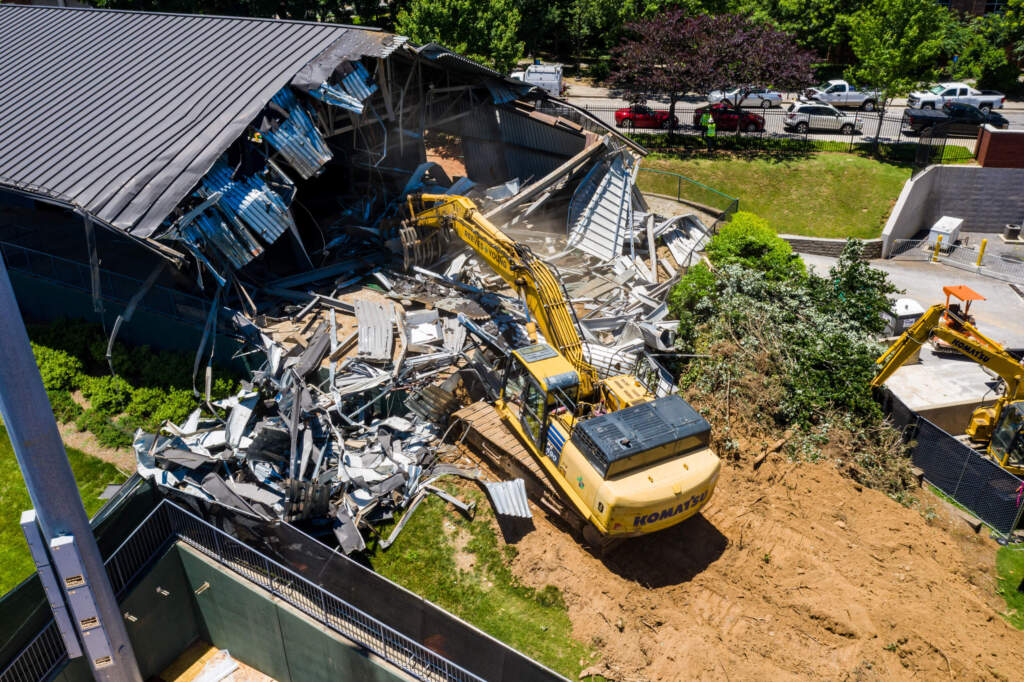 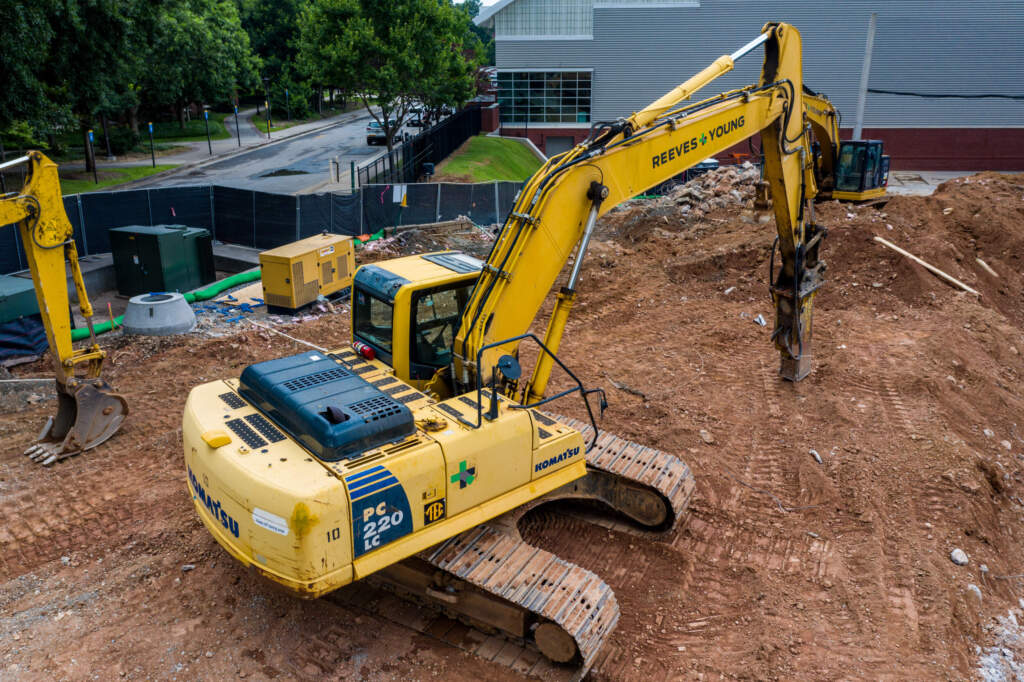 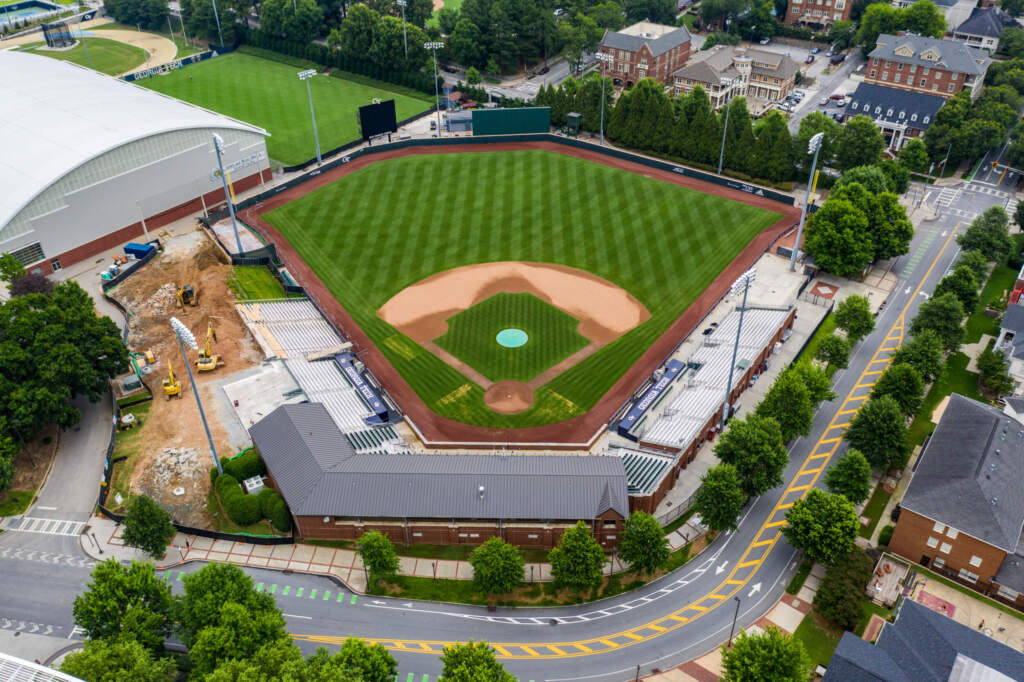 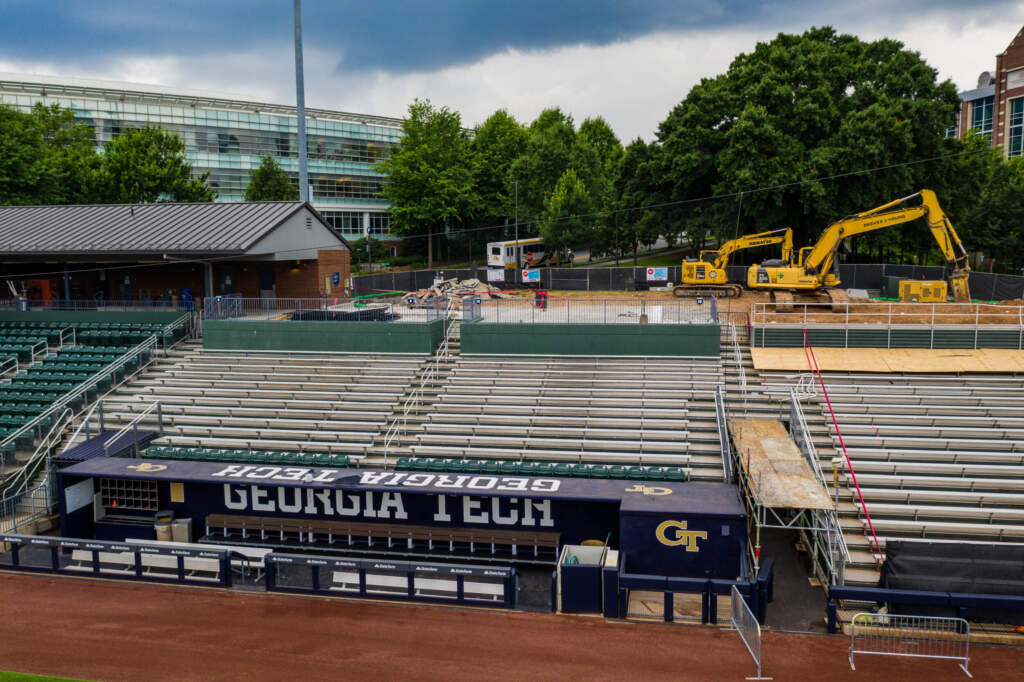 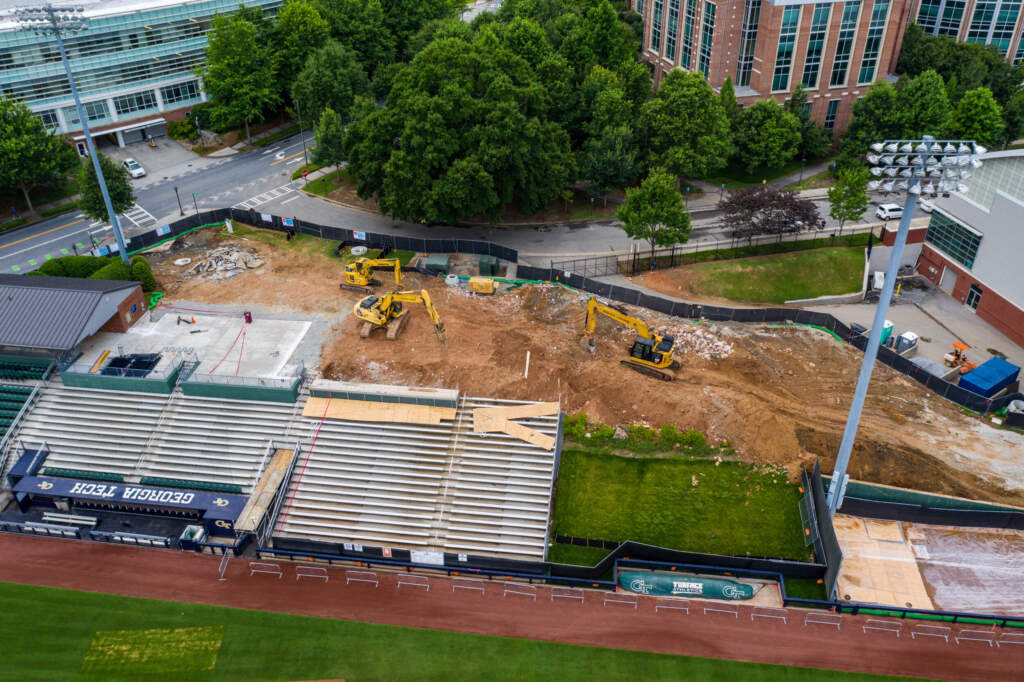 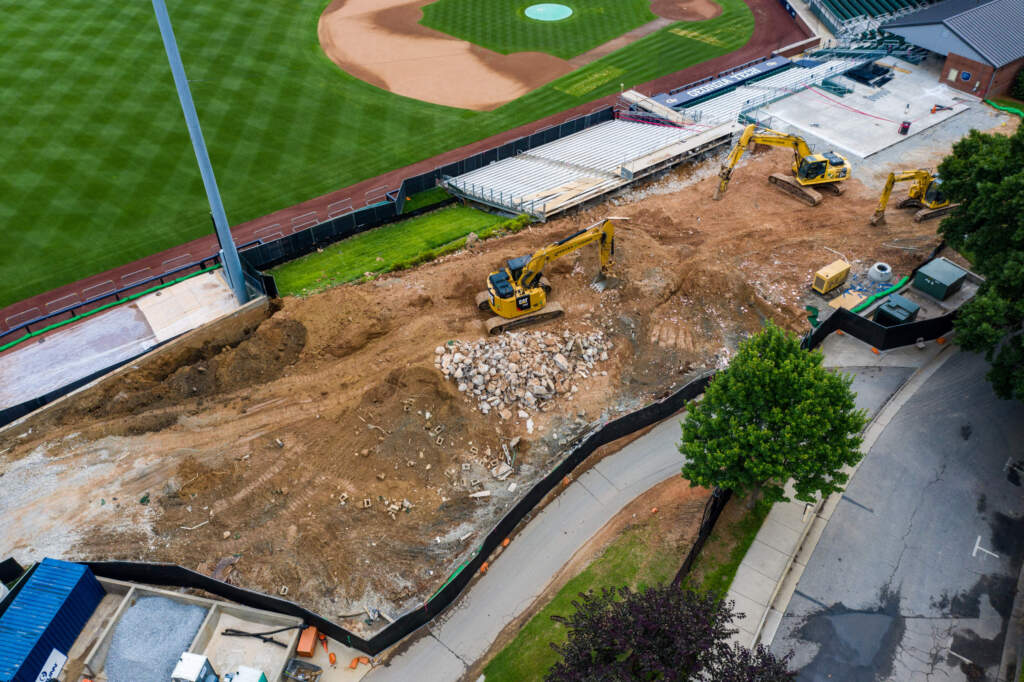 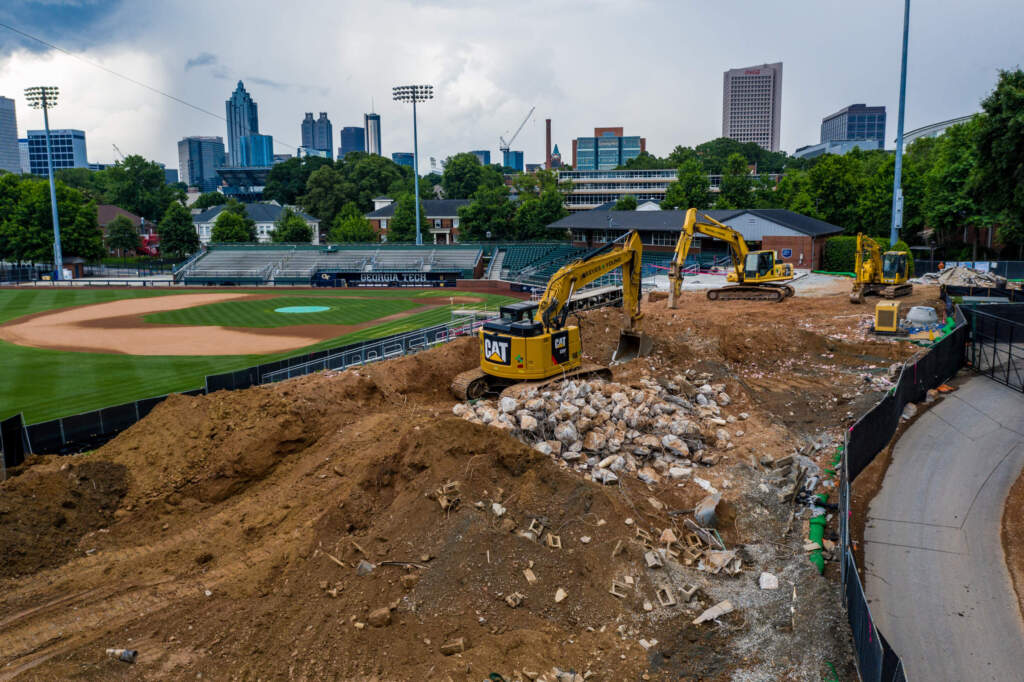 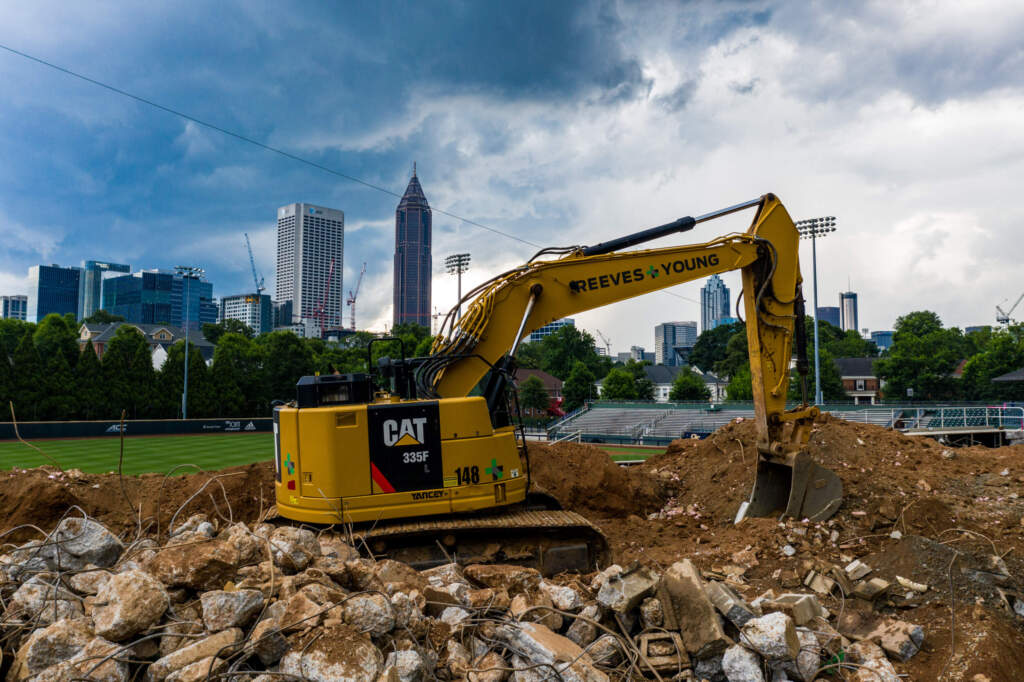 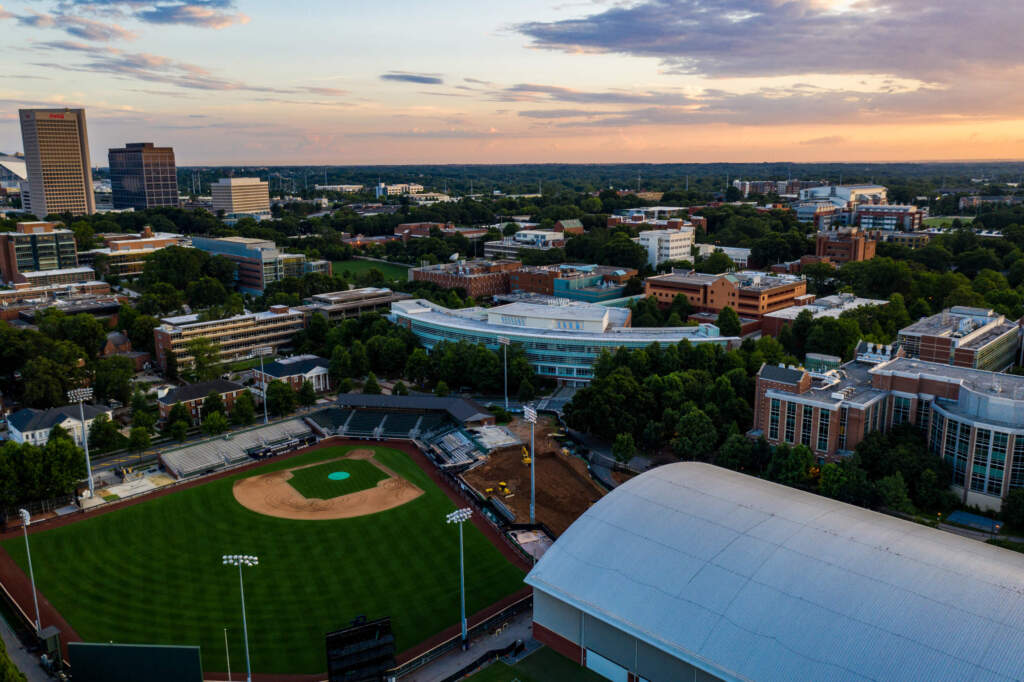 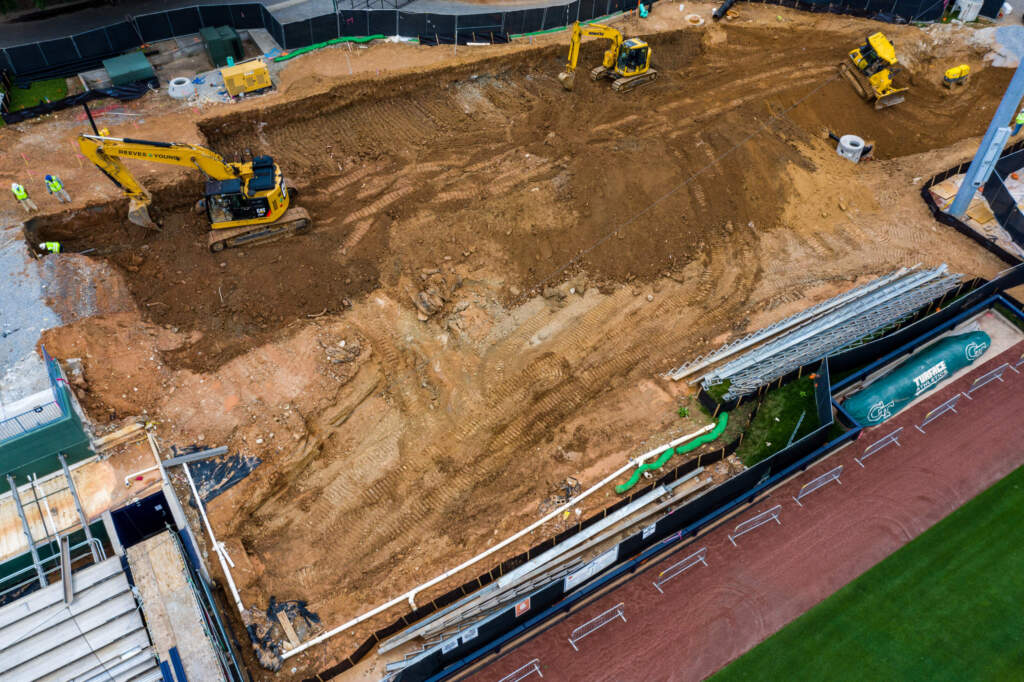 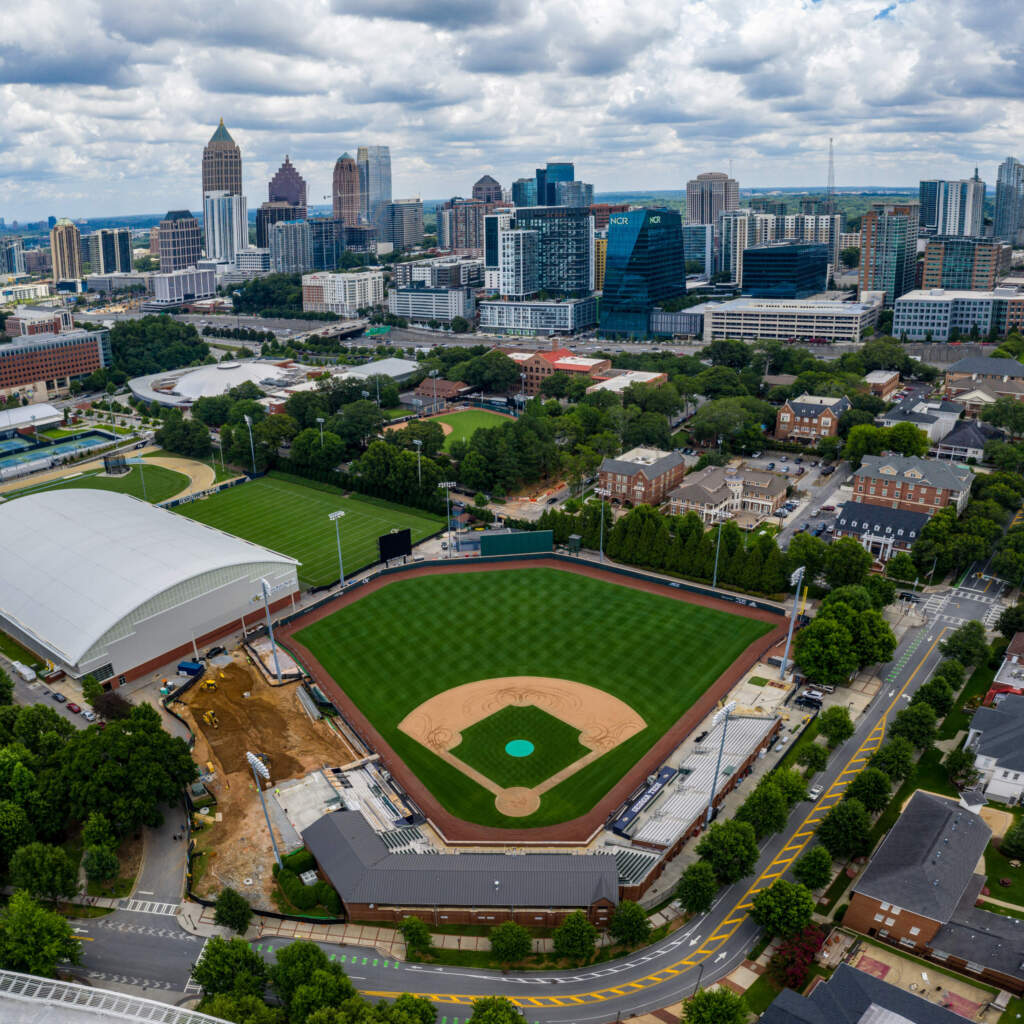 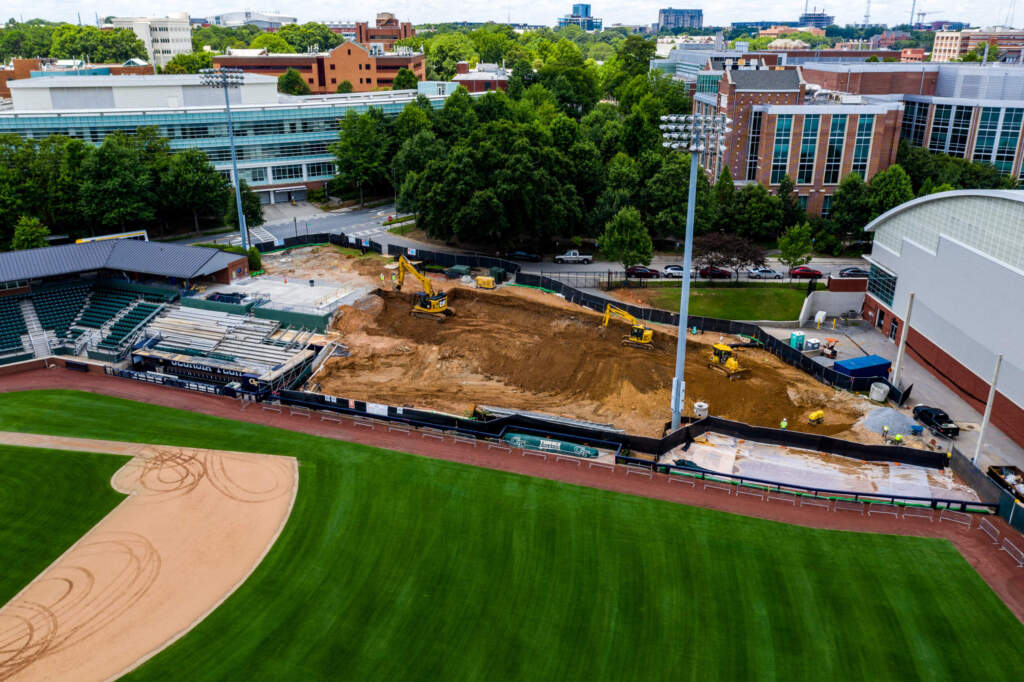 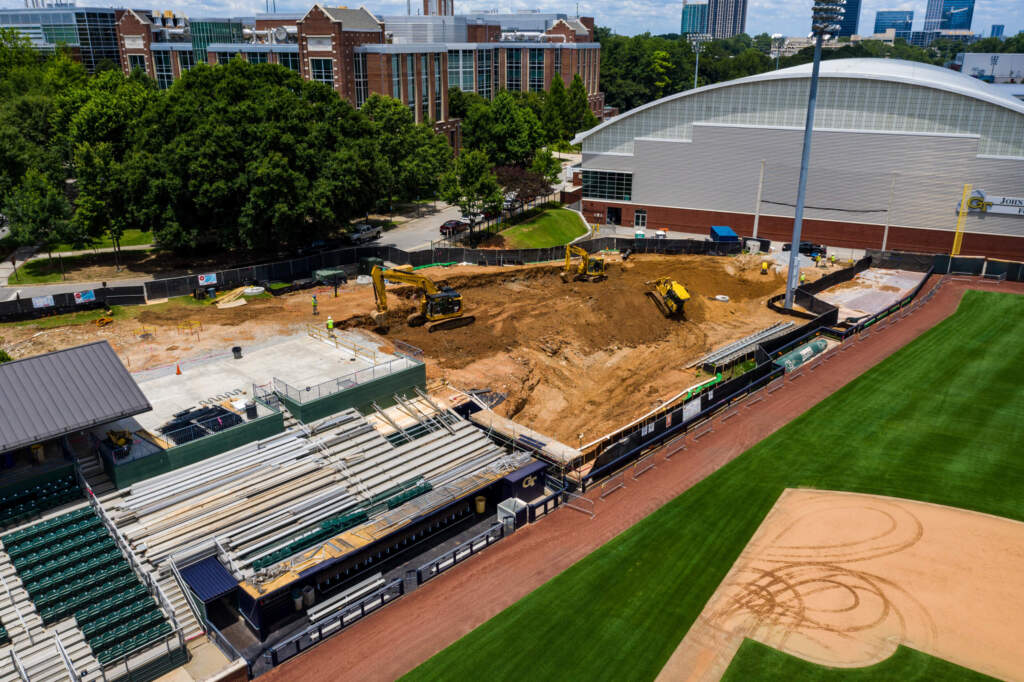 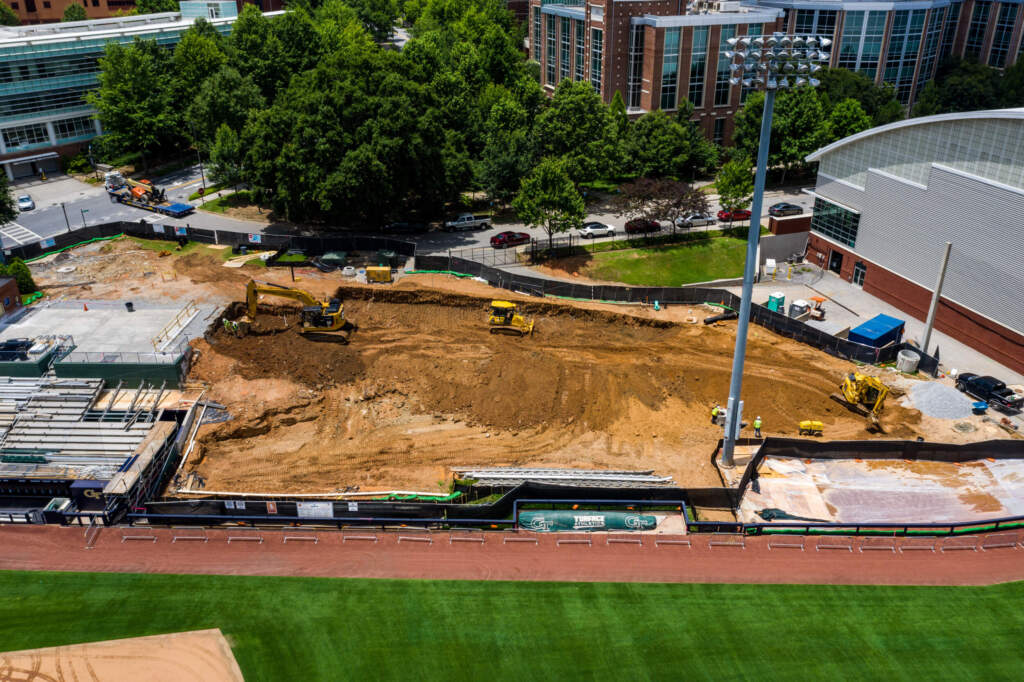