THE FLATS – Georgia Tech men’s basketball continued building a strong 2020 recruiting class Thursday when three-star guard Tristan Maxwell of Huntersville, N.C., signed a letter-of-intent to play for the Yellow Jackets. He became the second high school prospect to sign with Tech during the November signing period.

Maxwell, the son of longtime NBA veteran Vernon Maxwell, is the first Charlotte, N.C., area prospect to sign with Tech since Anthony Morrow in 2005. He has a consensus three-star rating and has ranked as high as No. 198 nationally, and No. 37 at his position. Maxwell has been a double-figure scorer for North Mecklenburg High School since his freshman year for coach Duane Lewis, averaging 22 points per game in 2018-19 and leading class 4A, the highest in the state of North Carolina, in three-point shooting.

North Mecklenburg has compiled a record of 74-11 in his three years on the team, winning its conference and reaching the sectional finals each year. Maxwell is expected to become the school’s all-time leading scorer this year and is already at the top in three-point field goals. He led North Mecklenburg to the third round of the North Carolina class 4A state playoffs in 2019, scoring 45 points in the third-round overtime loss to R.J. Reynolds. He averaged 20 points a game his junior year, and 14 as a freshman.

“When he was in ninth grade, he was a runt,” Lewis told the Fayetteville Observer last June. “I think of how much he’s worked to get stronger and what he’s added to his game. Each year, he’s added more and more. I think of the work ethic and I do think of his shooting ability. But now I see him becoming a much more complete player.” 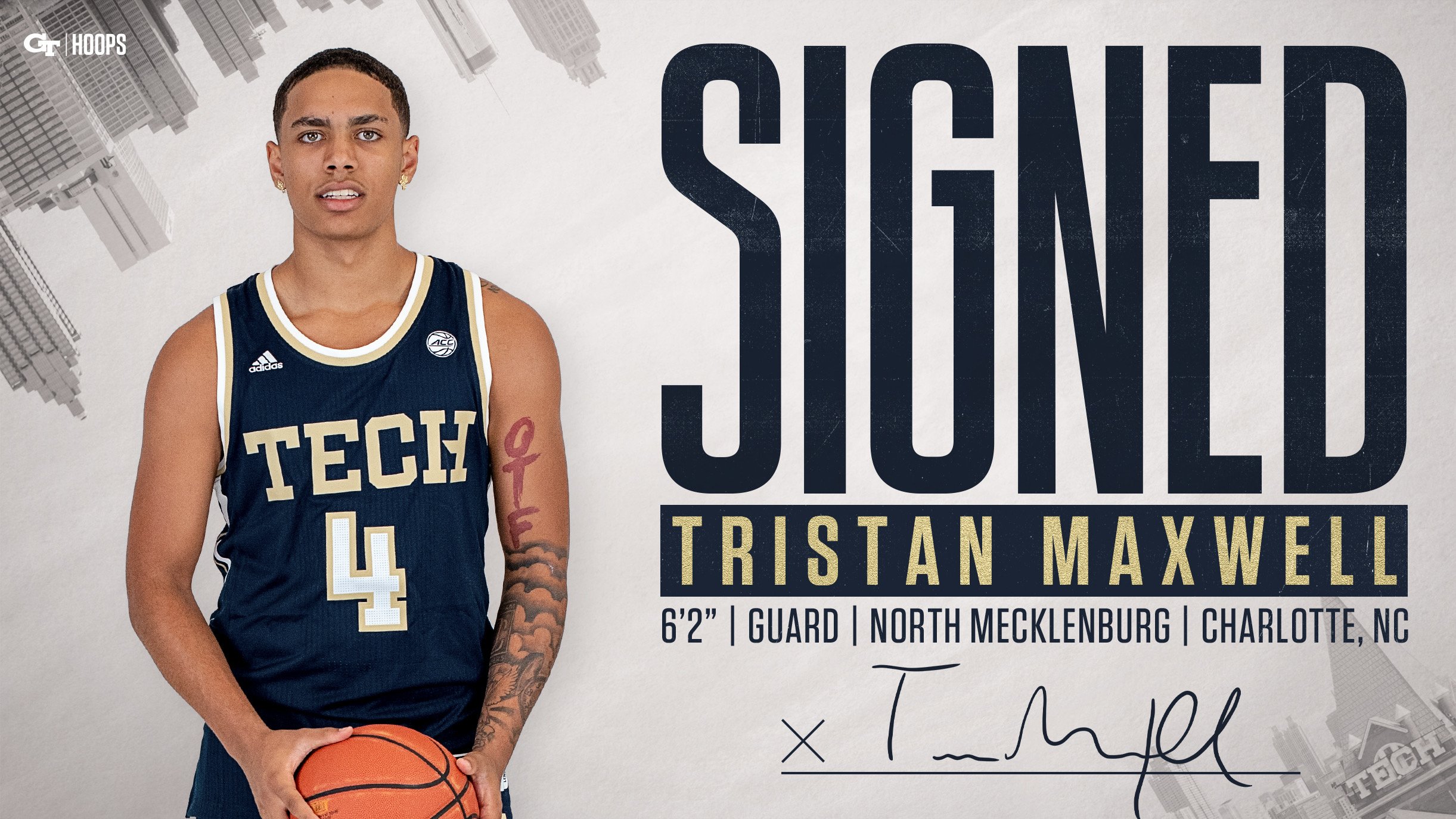