Parham joins the Yellow Jackets after two standout seasons at VMI in Lexington, Va., where he earned second-team All-South Conference honors in 2018-19 and was named the conference’s Freshman of the Year in 2017-18. He started all 62 games for the Keydets over two seasons, scoring 1,125 points and averaging 18.1 points per game. In two seasons, he connected on 37.2 percent of his three-point field goal tries, making 2.8 per game, and 79.5 percent of his free throw attempts.

Parham must sit out the 2019-20 season and will have two seasons of eligibility after that.

“Bubba will be a terrific addition to our program, both as an outstanding student and as a player who can really score,” said Pastner. “He’s a great young man from the Atlanta area, and we’re excited to have him come home to continue his college career.” 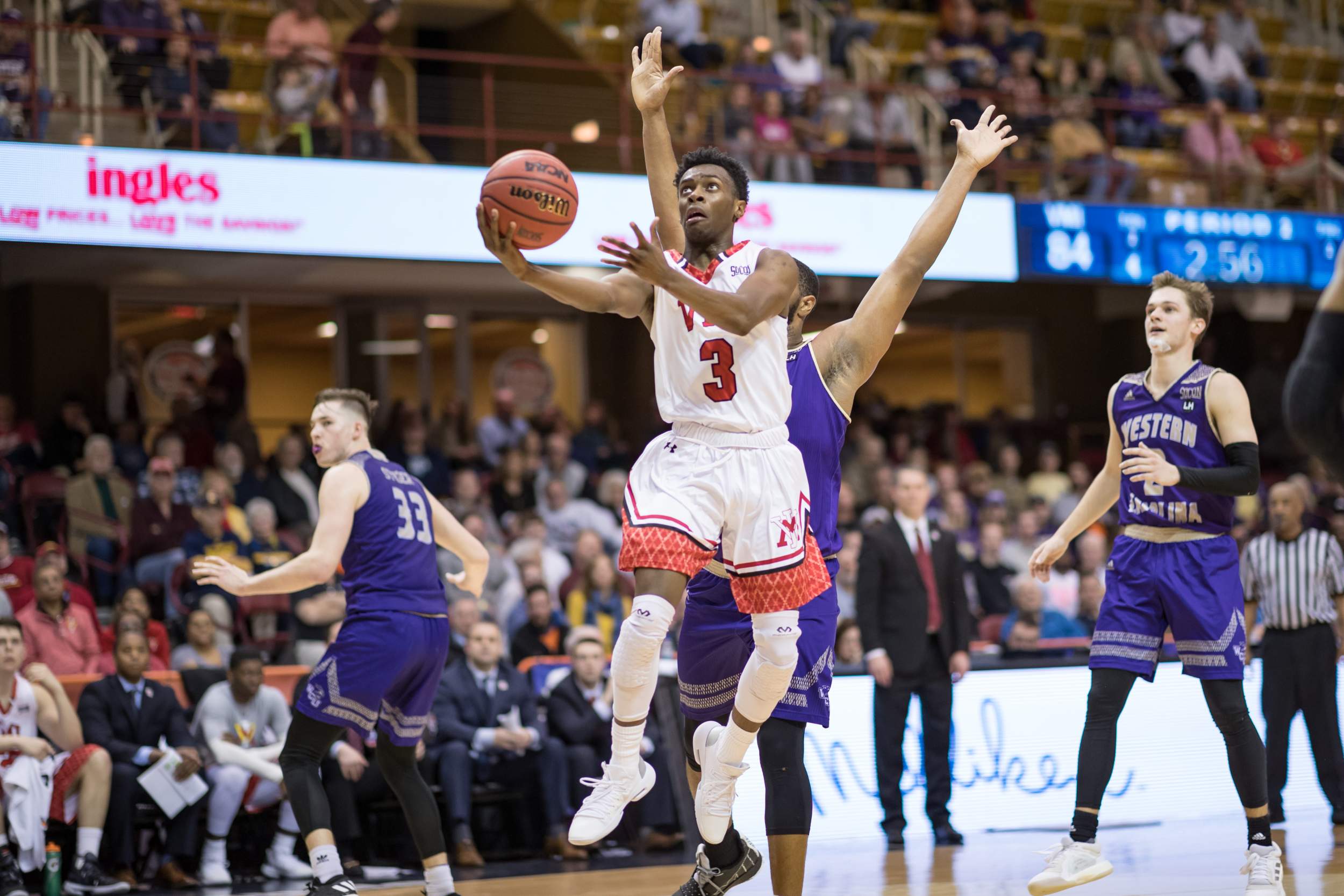 Last season, Parham led the Southern Conference with 21.4 points per game, scoring 30 points or more nine times, the most for a SoCon player since Stephen Curry logged 15 such games in 2008-09. Among those games was a 35-point effort with a school-record 10 three-pointers at Kentucky, and a career-high 41 points with six three-pointers and 17-of-18 performance from the foul line against in the Southern Conference tournament. He led the SoCon with 3.63 three-point field goals per game and made 39.7 percent of his attempts.

As a freshman, Parham topped the VMI scoring chart with 14.6 points per game, 16.6 per game in conference play. He led the Keydets in scoring 15 times, reaching double figures 24 times and surpassing 20 points in seven games. He hit on 33.1 percent of his three-point tries and made nearly two per game.

As a senior at Brookwood High School in Snellville, Parham was named Gwinnett County Player of the Year and Region 7-AAAAAAA Player of the year. He finished his career with 1,341 points, No. 3 on the school’s all-time scoring list.