THE FLATS – Tip times and television coverage have been set for Georgia Tech’s 2020-21 non-conference men’s basketball games at McCamish Pavilion. All four games will be televised live.

Tech’s opening two games against Georgia State and Mercer, which comprise the Georgia Tech Showcase multi-team event, will be televised on the Atlantic Coast Conference’s Regional Sports Network, airing in Georgia on Fox Sports South. The Yellow Jackets open the season at 9 p.m. Nov. 25 against the Panthers, and tip off at 8 p.m. Nov. 27 against the Bears.

The Tech-Florida A&M game on Friday, Dec. 18, also will be televised on the RSN and tip at 7 p.m. The Delaware State game on Sunday, Dec. 20, will air on the ACC Network, tipping at 6 p.m.

Tip times and TV for the remainder of the Tech schedule will be announced at a later date. All opponents, sites and dates are subject to change in accordance with health and safety guidelines. 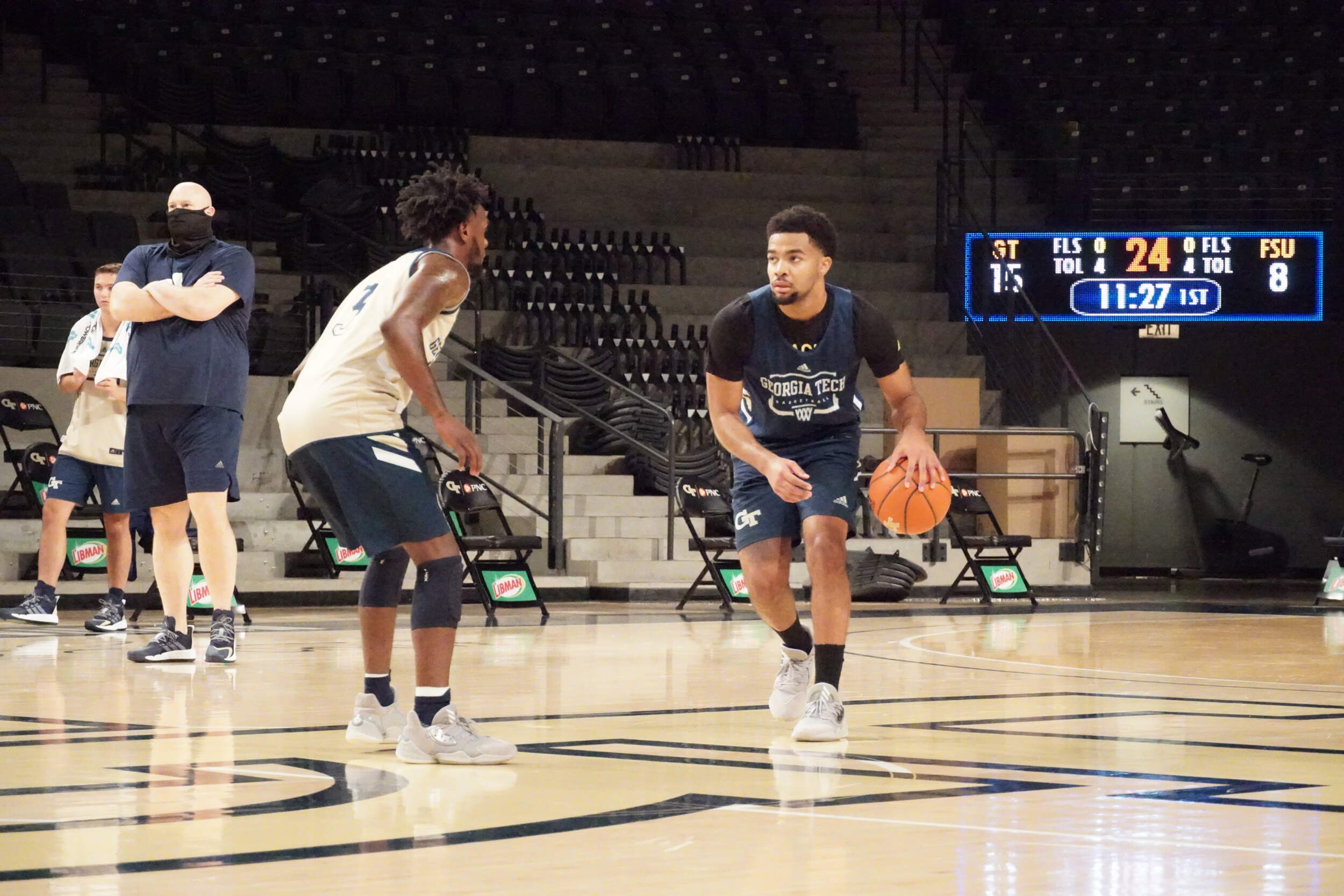