THE FLATS – Senior Carlos Divar ranks No. 22 and sophomore Cole Gromley ranks No. 89 in the Preseason Individual National Rankings, and freshman Andres Martin ranks No. 9 among the top freshmen/newcomers, the Intercollegiate Tennis Association (ITA) announced on Tuesday.

Divar earned all-ACC first team honors last season, accumulating 27 wins between singles and doubles. At the No. 1 court, Divar posted 10 wins, including five wins over ranked opponents. The Vitoria, Spain, native started the year off with a bang, defeating the then-No. 2 player, Jan Zielinkski from the University of Georgia, 6-3, 6-4, in the MLK Tournament. He finished last season ranked No. 29 in singles, and received an at-large bid to the 2019 NCAA Division I Men’s Tennis Championships.

Gromley finished his first season with Georgia Tech with an overall singles record of 12-9. He started the season strong, defeating then-No. 10 Alex Brown of Illinois, 6-4, 6-3 on Jan. 19. The Norcross, Ga., native was a five-star recruit and the No. 4 student-athlete in the state of Georgia in 2018, with an overall record of 24-8 for his junior career before coming to The Flats.

Martin was a blue chip recruit who ranked sixth in the USTA boy’s U18 national rankings. He has recorded wins over 12 blue chip recruits and 13 five-start recruits, and took home the coveted Gold Ball for winning the Winter Nationals U18 doubles title. The Flowery Branch, Ga. native, reached the finals of the singles draw in the Atlanta ITF event in Oct. 2018 and the semifinals of the Pan American ITF Championship singles draw. He most recently competed in the US Open Juniors qualifying in singles and main draw in doubles.

The Jackets kick off their fall schedule Sept. 27-29 at the UGA Invitational in Athens, Ga. 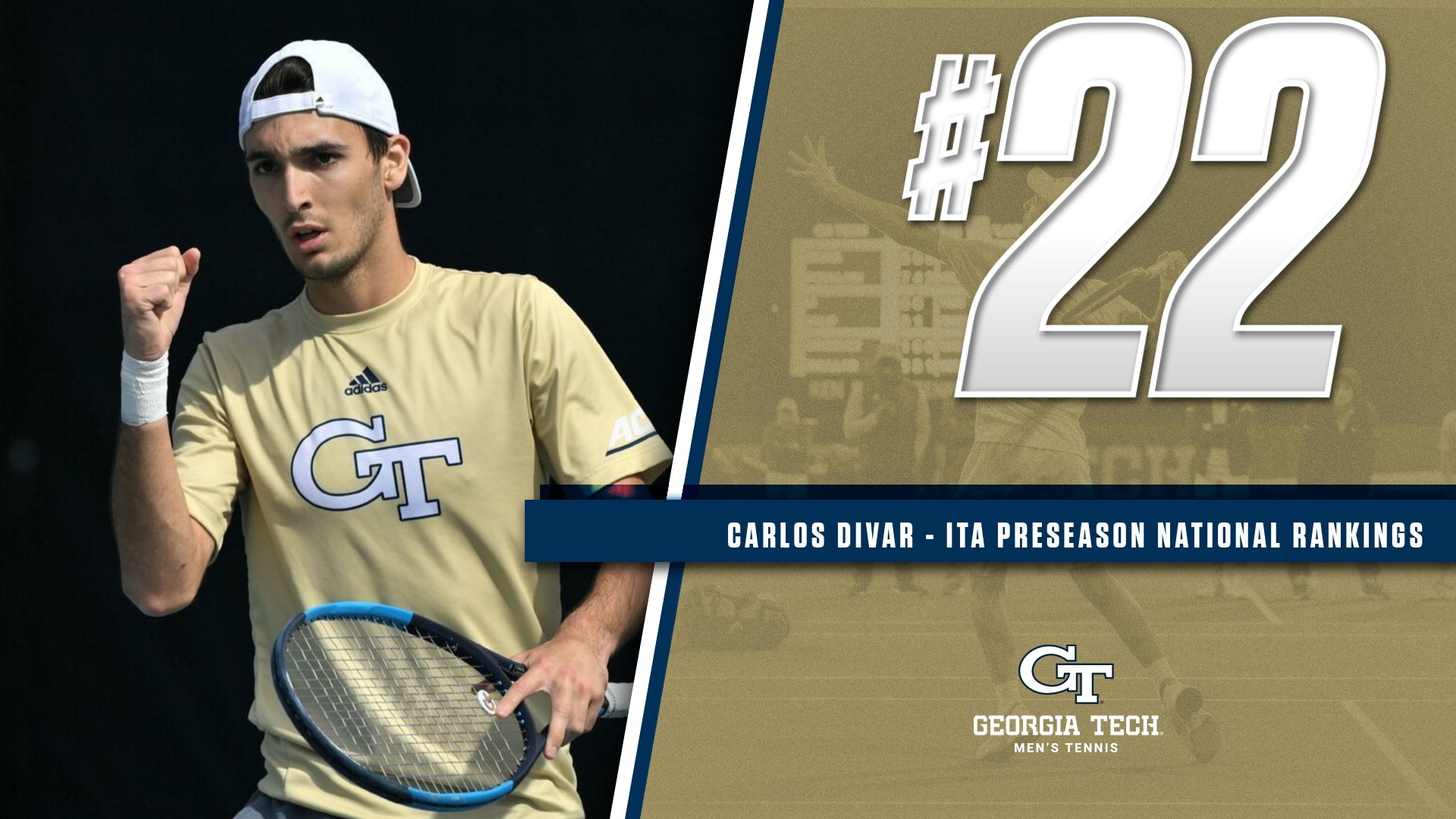 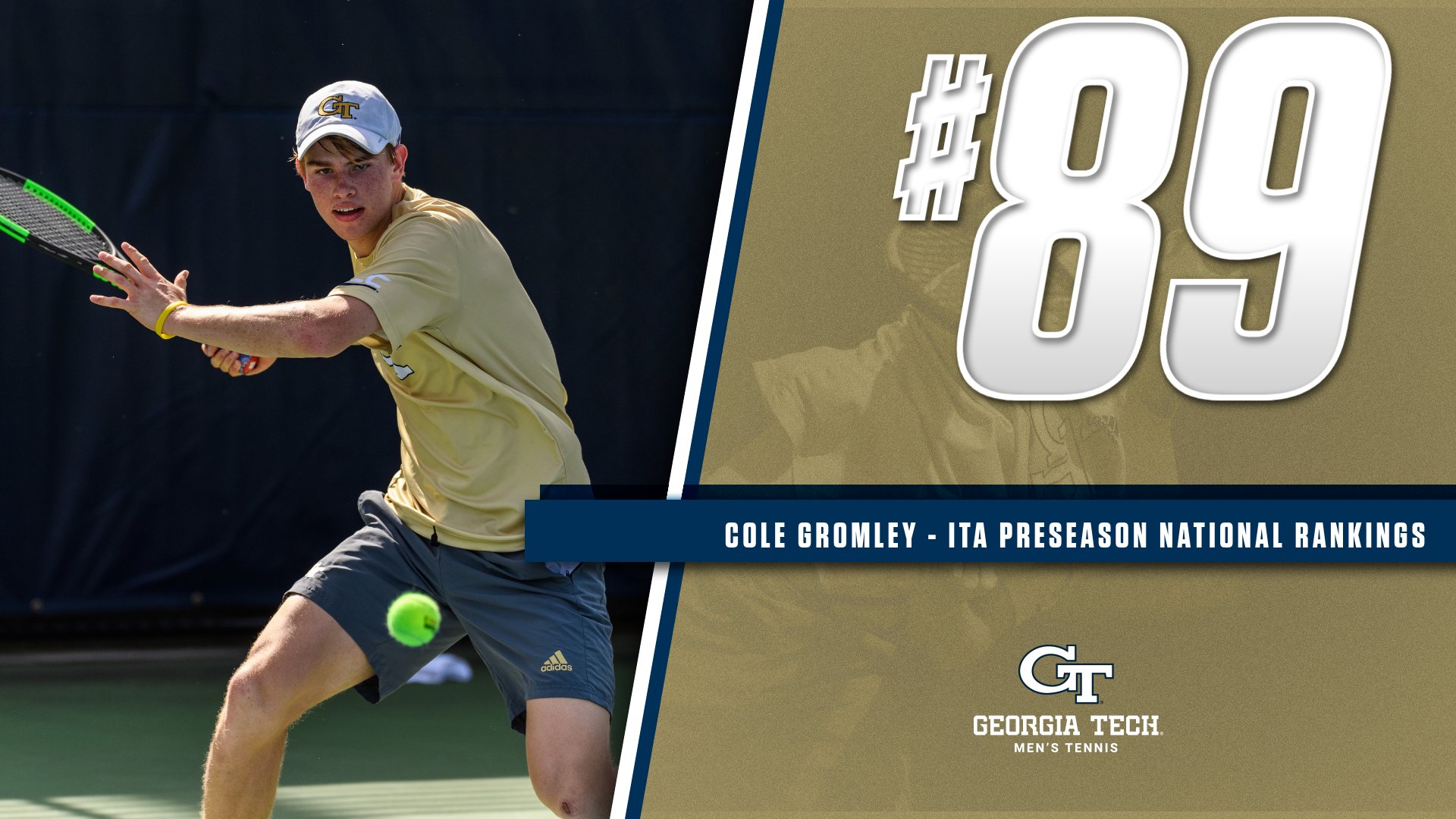 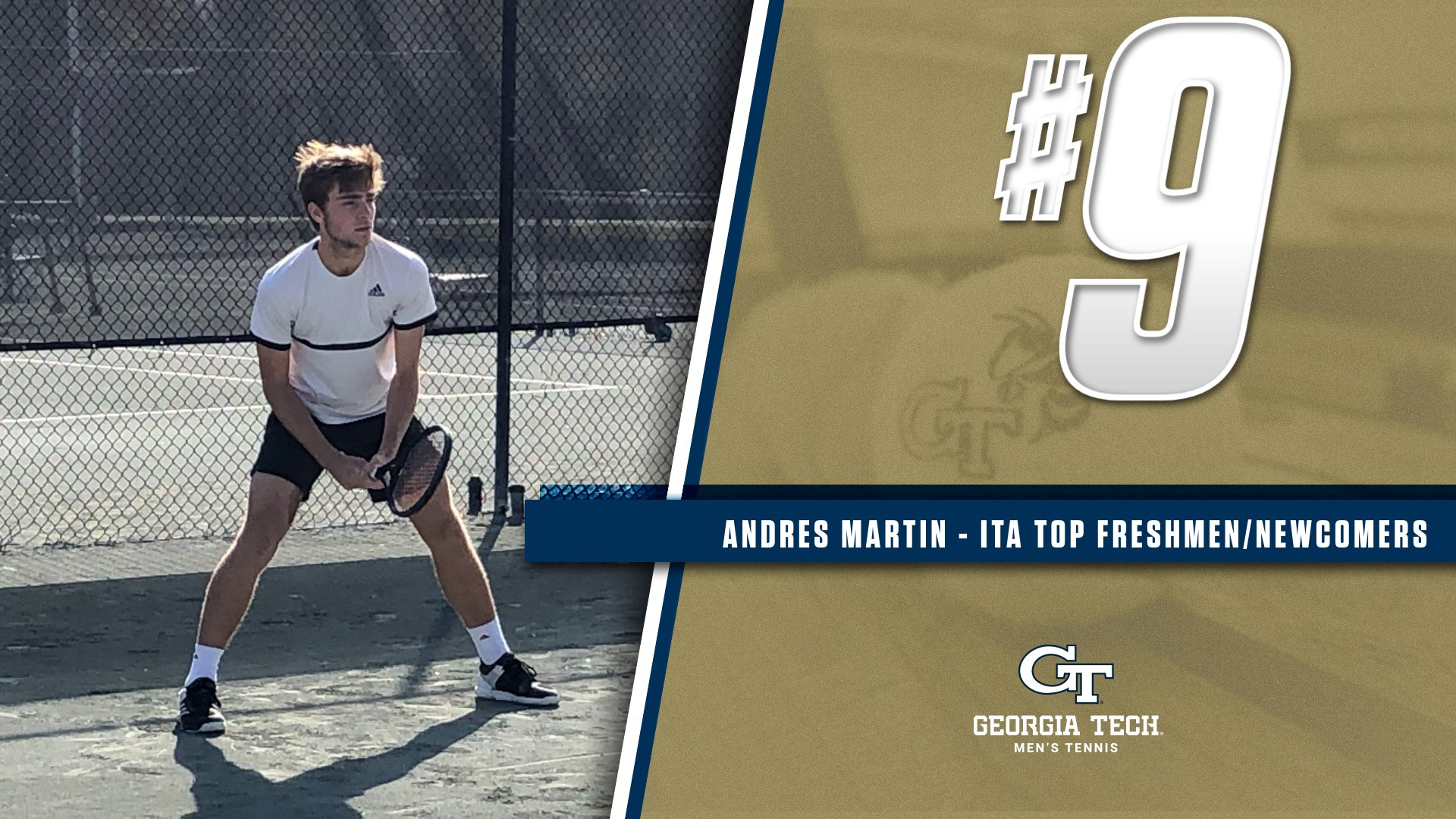