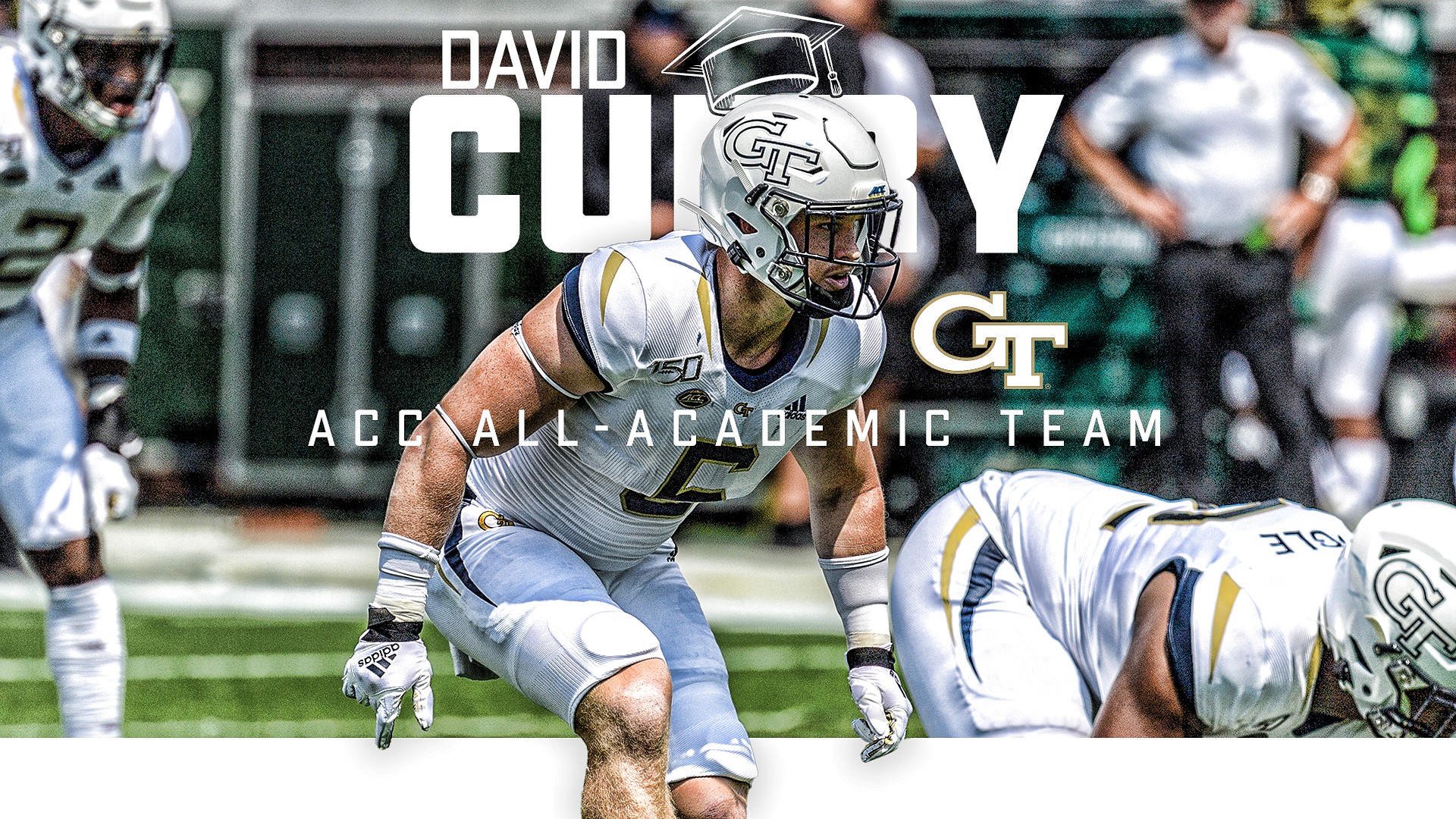 A junior business administration major, Curry was an honorable-mention all-ACC performer in 2019. He led Georgia Tech and ranked eighth in the ACC with 97 tackles and was one of only four Power Five conference players to record at least 97 tackles, an interception and a fumble recovery during the 2019 regular season. His 16 tackles versus North Carolina were tied for 36th-most by any NCAA Division I FBS player in a single game last season. 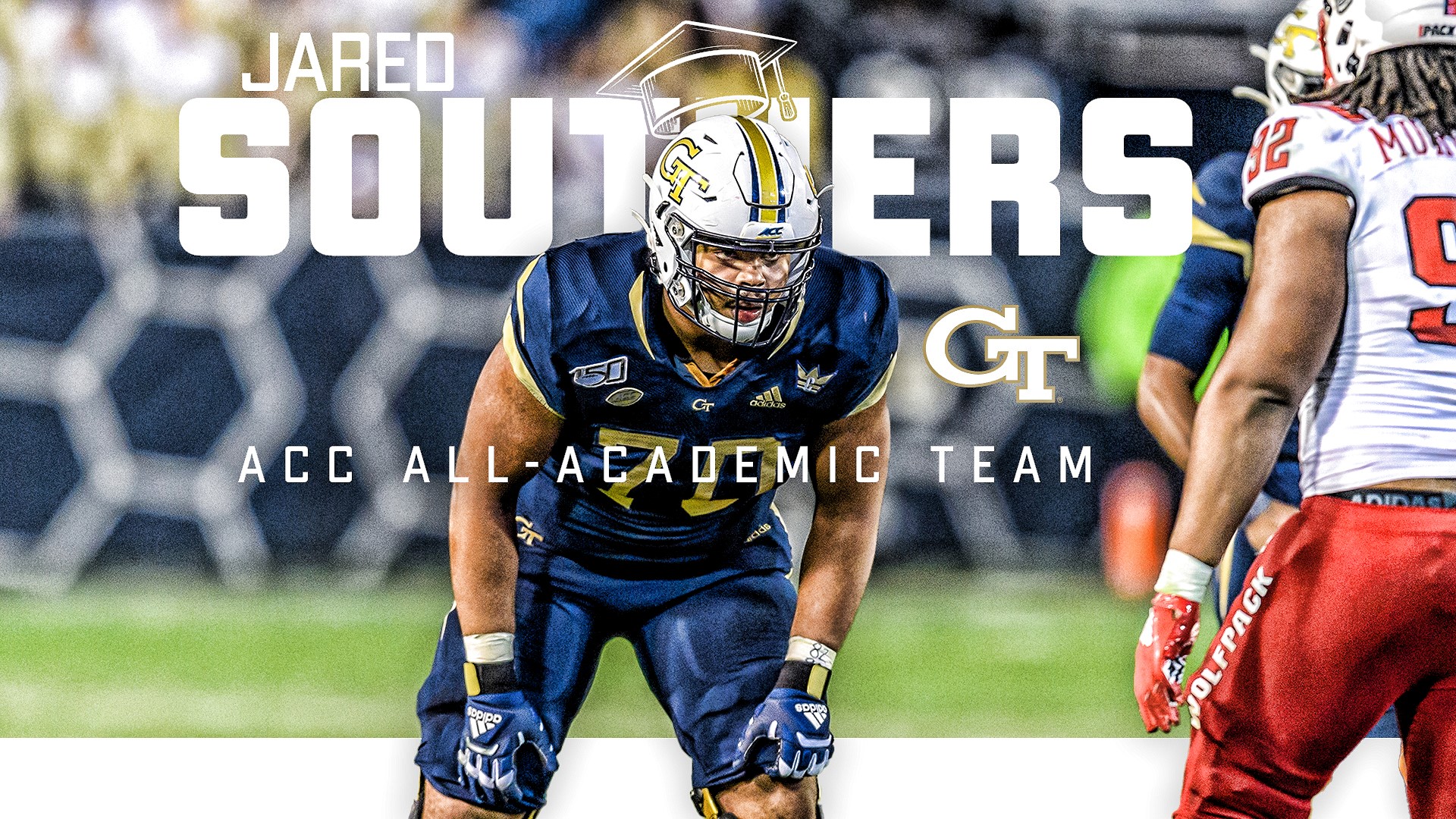 A graduate student pursuing a master’s degree in economics, Southers started all 12 games at either right guard or right tackle in his lone season as a Yellow Jacket, after coming to Georgia Tech from Vanderbilt as a graduate transfer. He played a key leadership role as Georgia Tech transitioned from an option-based offense to an NFL-style, spread attack and helped pave the way for third-team all-ACC running back Jordan Mason to rank sixth in the conference in rushing. Southers was a two-time academic all-SEC selection as an undergrad at Vanderbilt. 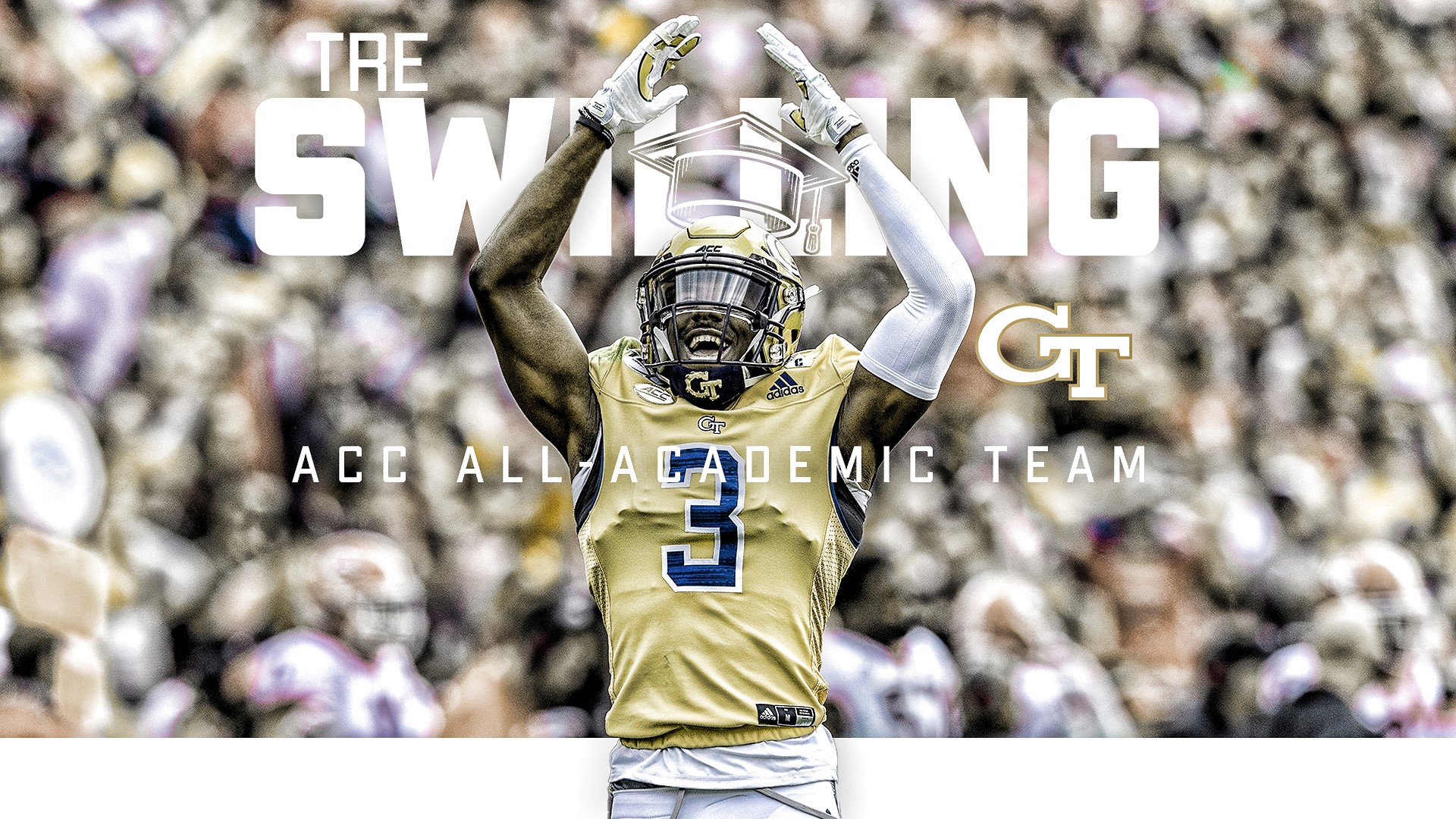 A junior majoring in literature, media and communication, Swilling was also an honorable-mention all-ACC selection last season. He tied for ninth in the ACC with 11 passes defended to go along with an interception, 23 tackles and two tackles for loss. He earned a spot on the ACC’s all-academic team for the second-straight season.