Thomas (9-1) was sensational on the mound, needing just 93 pitches for his CG shutout. He retired 14-straight batters at one point before a single in the ninth ended the run. While holding the Panthers (20-34, 7-22 ACC) to just two hits, he also struck out nine overall to eclipse the 200-career strikeout milestone.

Thomas’ nine strikeouts tonight powered him past the 200-strikeout milestone for his career pic.twitter.com/RKh9RXdTfj

Offensively, Tech was only able to record five hits, but scratched across two runs early thanks to an RBI double in the first by Kyle McCann and a balk that allowed Michael Guldberg to cross the plate in the third.

Receiving the loss for Pitt was RHP Dan Hammer (3-8), who allowed the two runs over 6.0 innings and 114 pitches.

The Yellow Jackets will look to finish the regular season strong on Saturday, May 18 when they host the series finale with Pitt at Russ Chandler Stadium. First pitch is scheduled for 1 p.m. and will be broadcast live on ACC Network Extra. Senior Day festivities will happen approx. 30 minutes prior to first pitch. 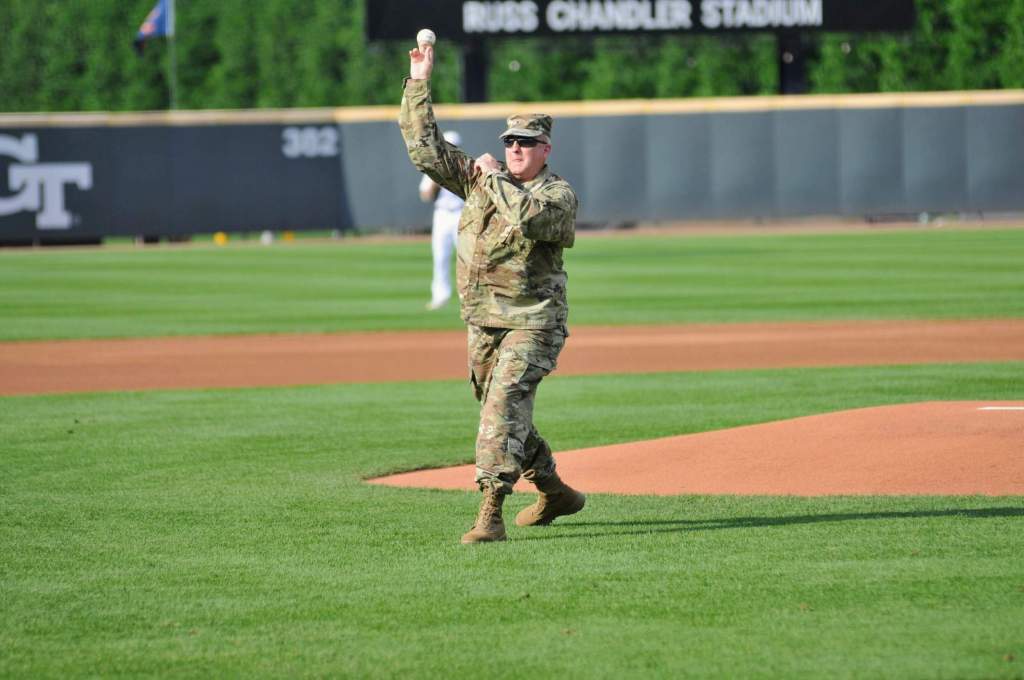 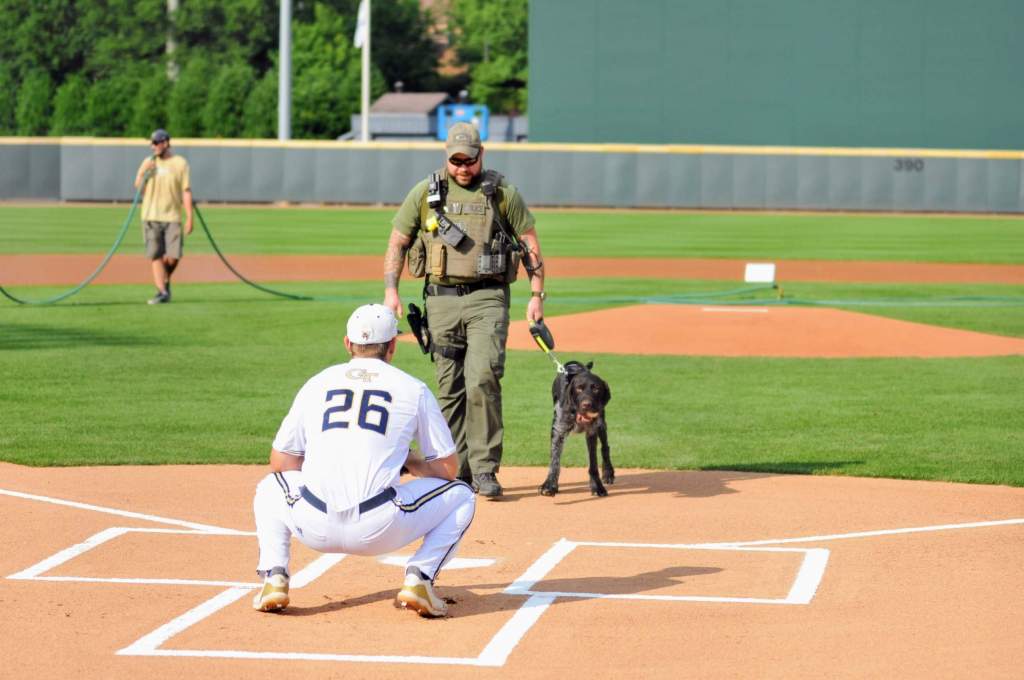 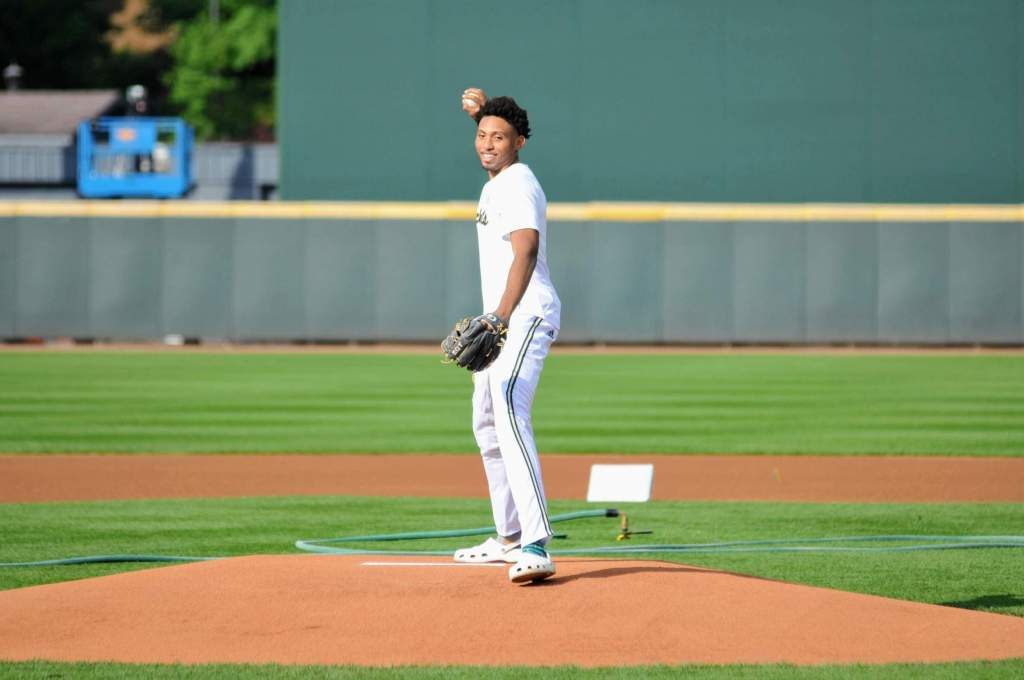 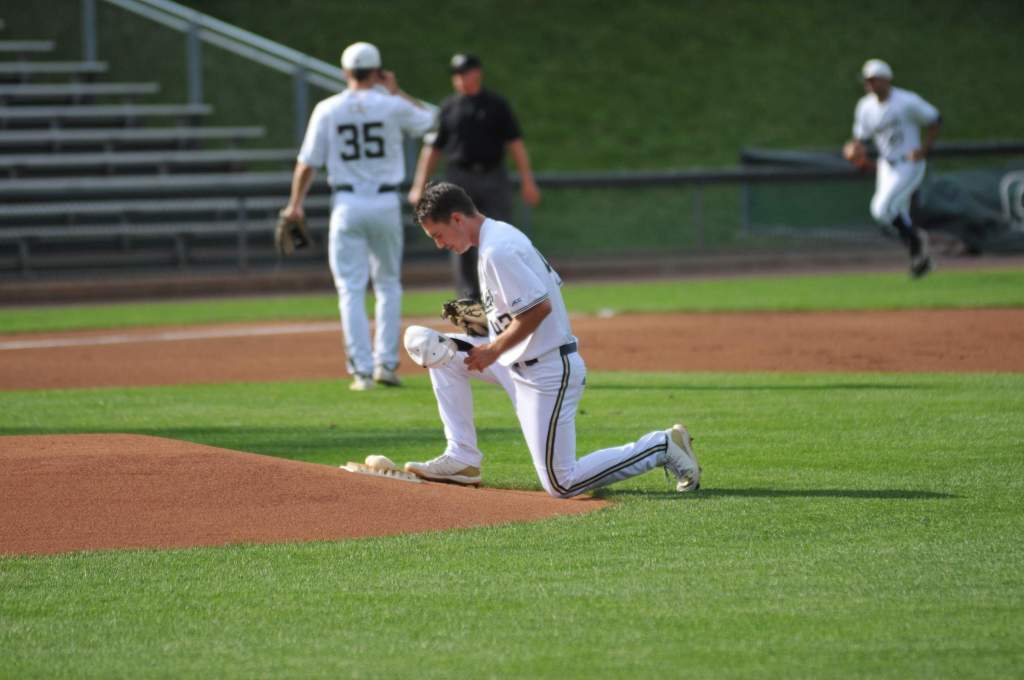 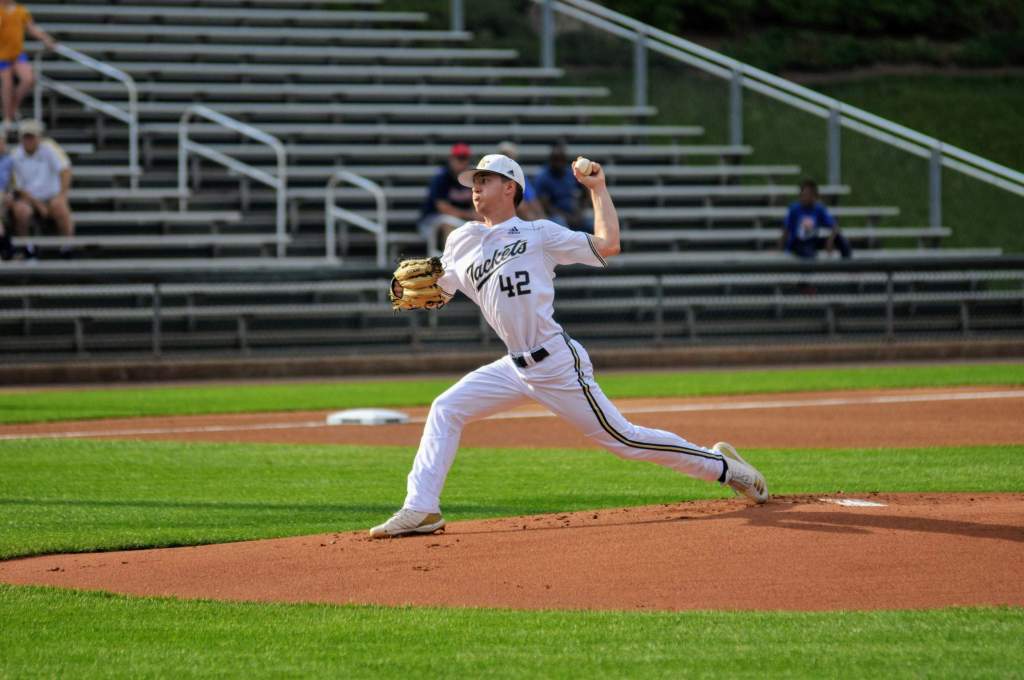 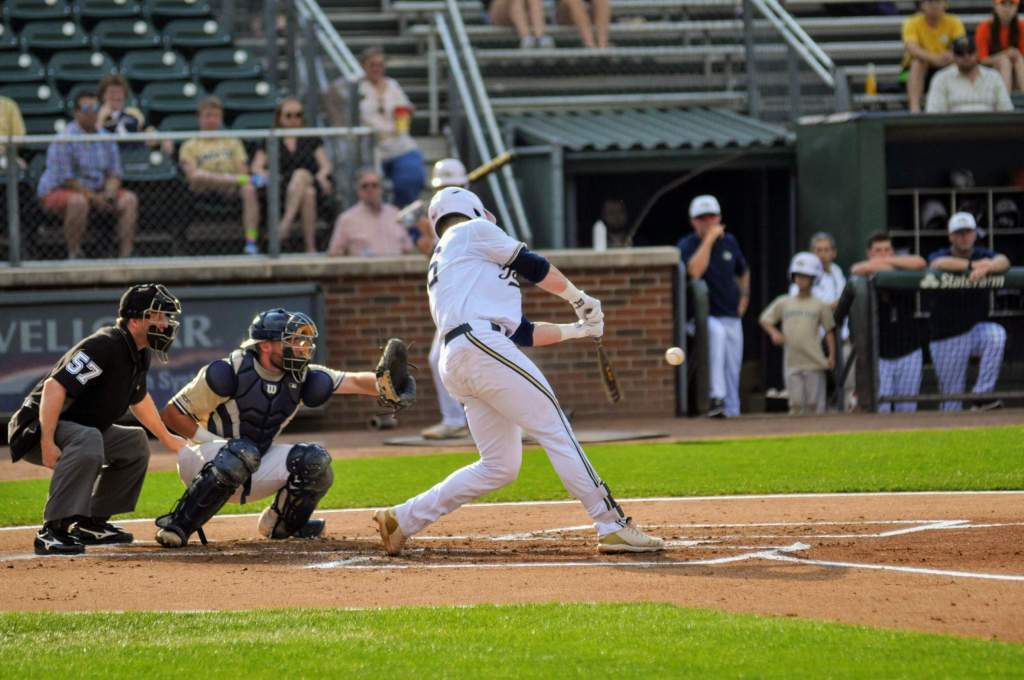 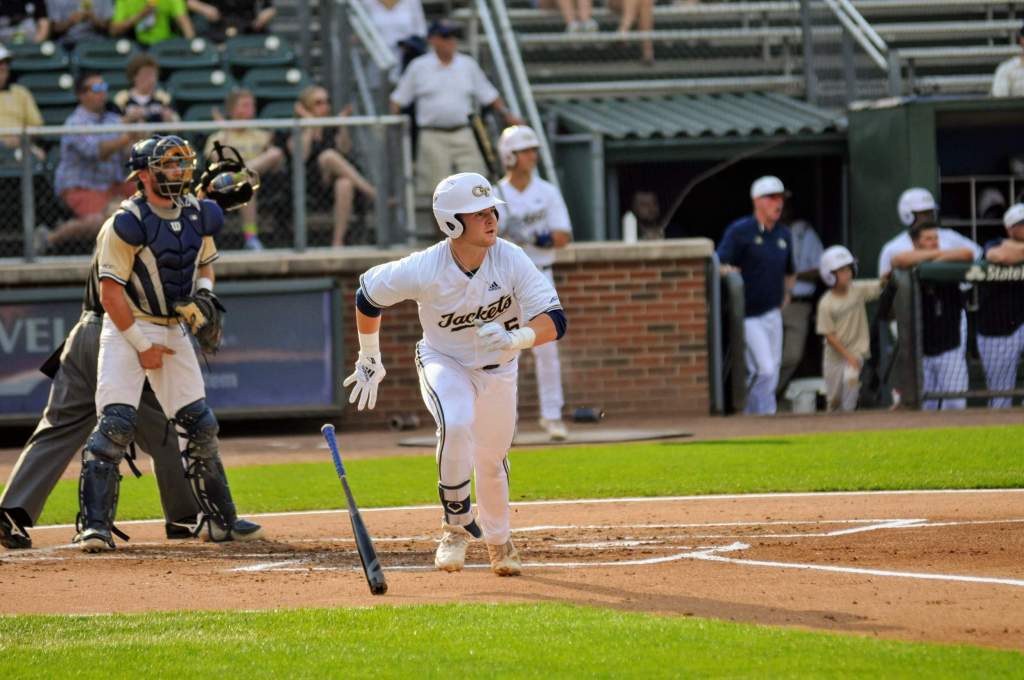 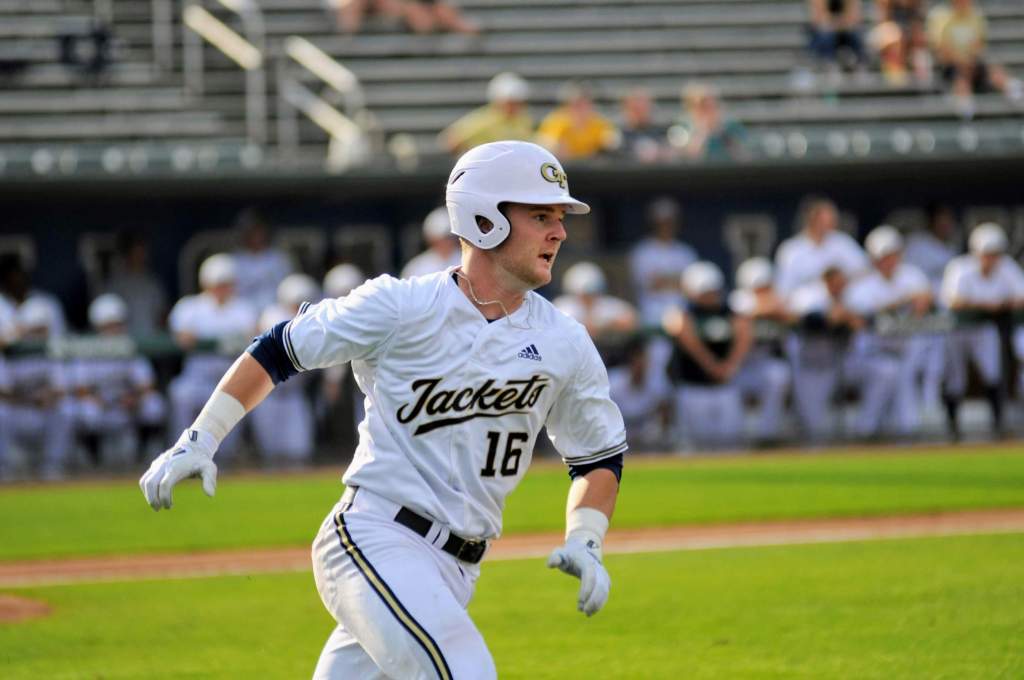 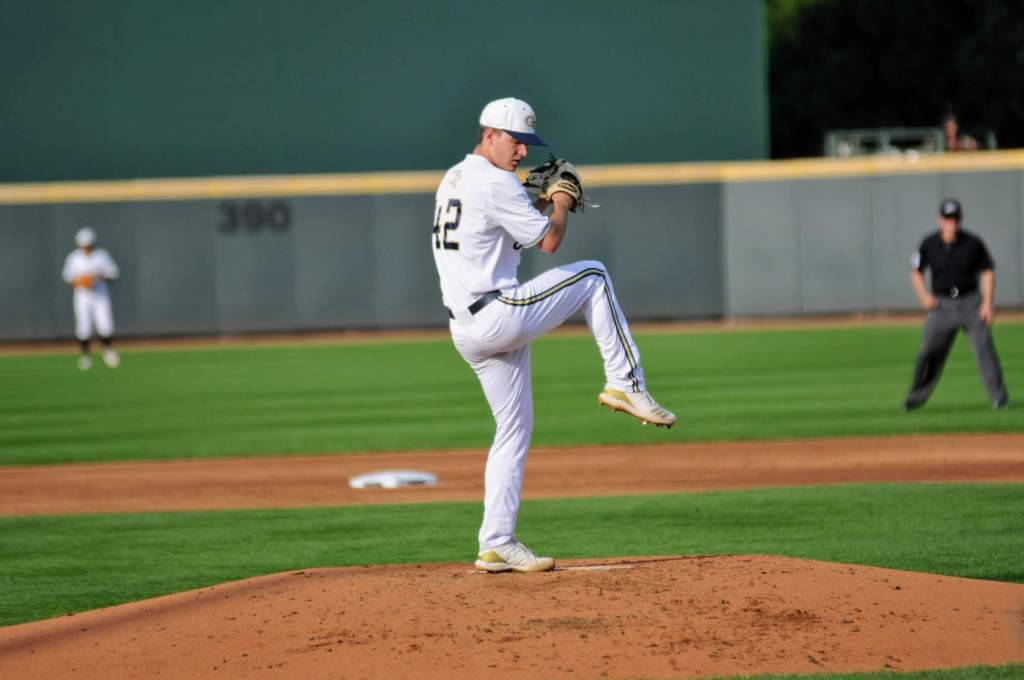 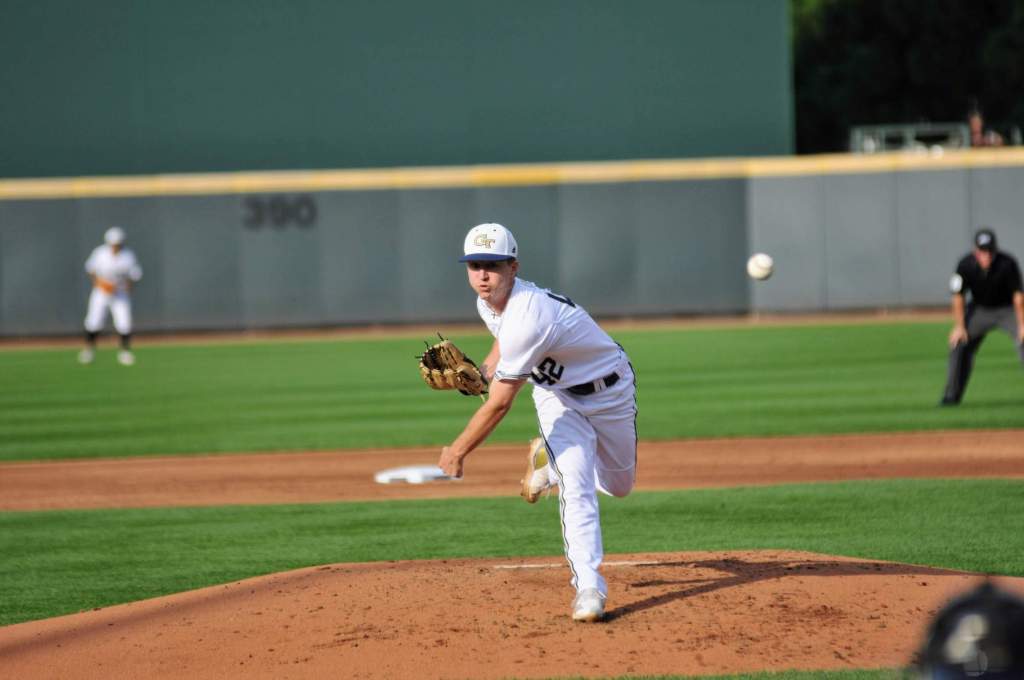 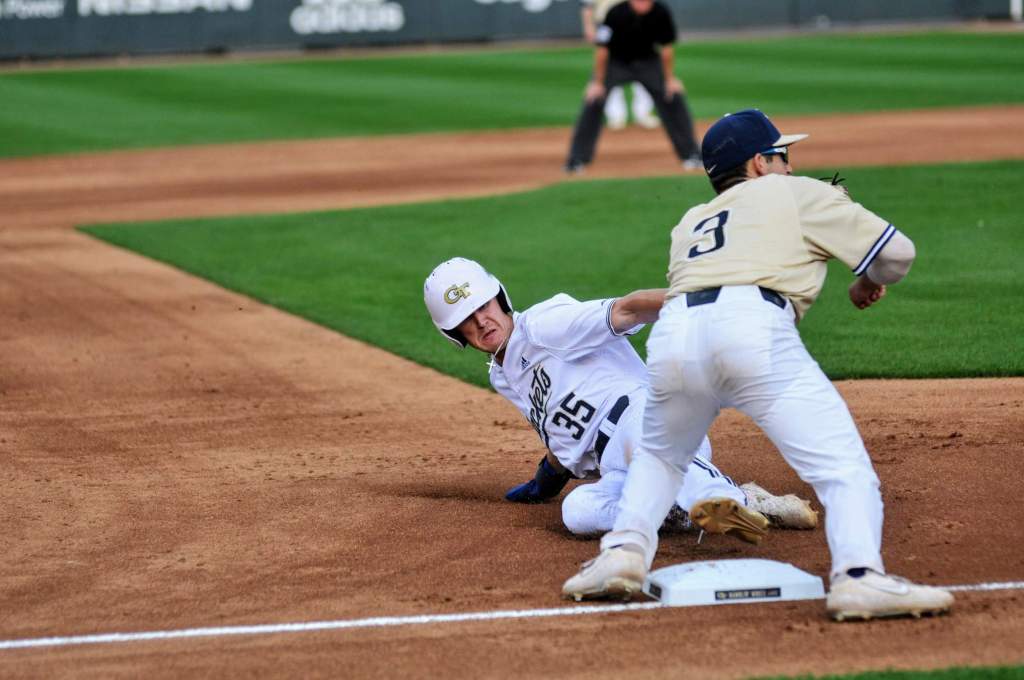 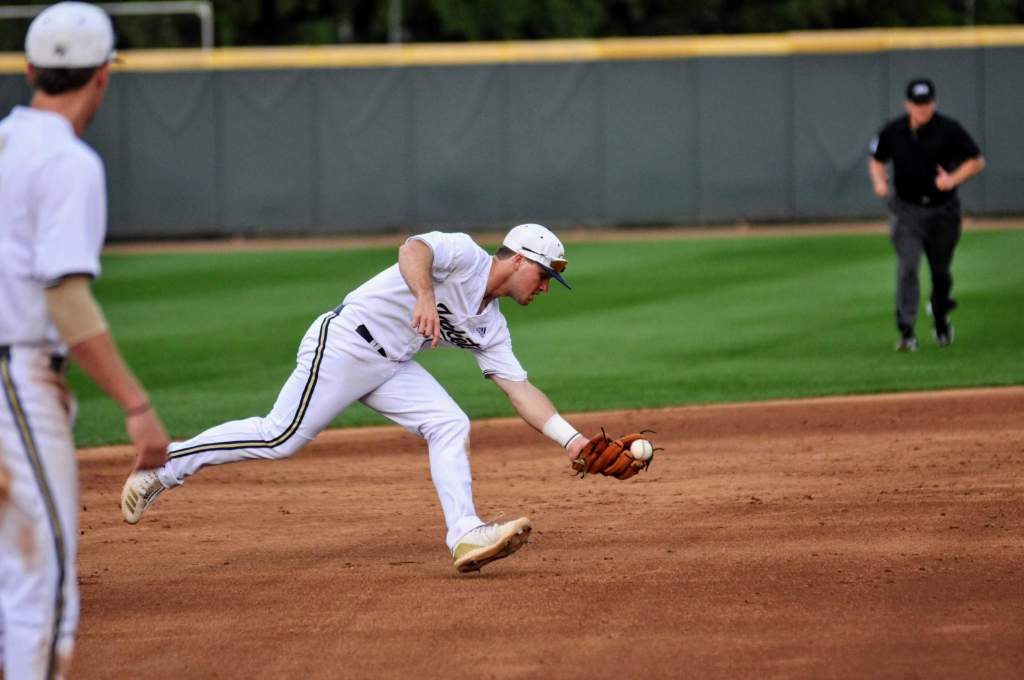 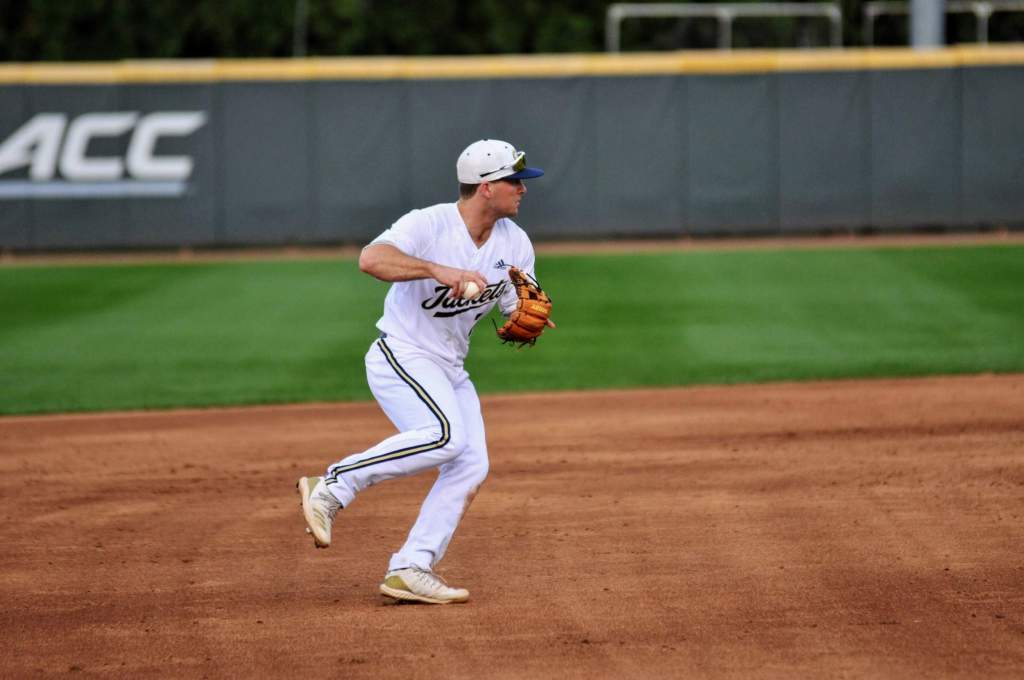