During the Paul Johnson era, the wide receiver position at Georgia Tech became synonymous with blocking on the perimeter and patiently biding your time, waiting for the ball to come your way.

That didn’t mean Yellow Jackets receivers weren’t NFL-caliber. They simply weren’t perceived that way. In fact, since 2010, four Georgia Tech wideouts — Demaryius Thomas (2010), Stephen Hill (2012), DeAndre Smelter (2015) and Darren Waller (2015) — have been selected in the NFL Draft, with Smelter, Hill and Thomas all picked in the first two rounds. Additionally, Kevin Cone played three years in the NFL and, last year, Ricky Jeune got a look in an NFL camp.

As the Geoff Collins era begins, the plan is to keep that wide receivers’ marketability while changing the perception, primarily by getting them a little more involved as playmakers.

Wide receivers coach Kerry Dixon will coach the group, which has already shown to be quite eager to do its part in that transformation.

“They were super-excited when I met them,” he said. “They came right up to me the very first day and we just got to talk … They were extremely excited. It was unbelievable.

“(They’re) just excited about the change and being more primary than tertiary,” he added. “You could just feel the excitement. Right now. we’re just asking them what position they feel like they would play, where they’d be the best fit. Then once we go through workouts and go through the spring, we’ll be able to better evaluate [where] those guys are fitting … It’ll be a lot of fun, I think. I want to just dive into them because, at the end of the day, we mold men and build winners to win. That’s my mantra. So getting to know them and them getting to know me is going to be a huge piece of this thing moving forward.” 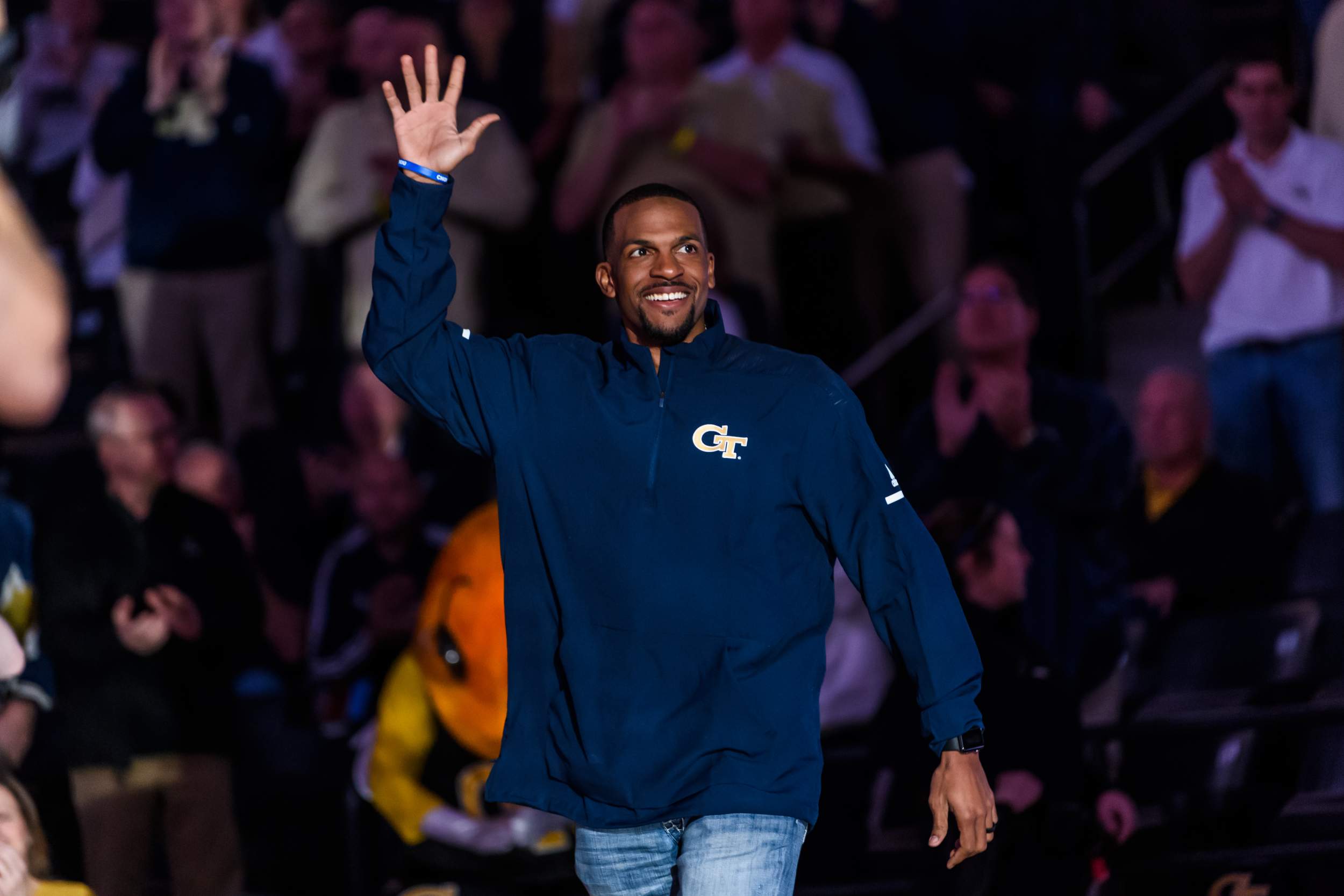 A Houston, Texas native, Dixon played collegiately at Baylor and Hampton and has spent the last 12 years climbing up the coaching ladder — beginning at the high-school level and working his way through the NAIA, FCS and Group of Five ranks. His first foray at the Power Five level came at Florida, where he coached wide receivers from 2015-17. While at UF, Dixon coached four receivers that would go on to play in the NFL, helped lead the Gators to back-to-back SEC East titles and met Collins, who was Florida’s defensive coordinator in 2015 and ’16.

“When Coach Collins called me and brought me in [at Georgia Tech], I was fired up because I know his energy and his juice,” said Dixon. “When I worked with him, I always had a great respect for him, how he was with the guys, how he is with his family. He was just one of those guys, full of energy, always positive, a great guy to be around.”

While Collins and Dixon parted ways prior to 2017 when Collins became head coach at Temple, they stayed in touch.

“We never lost contact. I actually went up to see him one time, we would text each other from time to time,” Dixon said. “There was no stop in communication. We always talked. When he was announced [as Georgia Tech’s head coach], I sent him a congratulatory message. Lo and behold, he called me a few weeks later and the rest is history.”

Now the goal is to make history on The Flats.

“I’ve heard Coach say it over and over again, ‘College football needs to be coming through Atlanta,’” said Dixon. “We have to do a good job of keeping guys home, which we will do, and it will be a lot of fun. It doesn’t matter who you compete against. We have everything in the world here that you can sell and we’re excited about the future.

“One thing I love about this staff is everybody works together. No egos,” he added. “Guys just want to do what’s best for Georgia Tech and take us to the top, which is where we should be.”