THE FLATS – Tech’s women finished second while the men came in sixth at the Penn State National Open on Friday in University Park, Pa. The women have now earned top-5 finishes in each of its first three meets this season.

“We had a good day in Happy Valley,” said head coach Alan Drosky. “Not having our best race last time out and with four weeks between races, it was good to finally line up and compete.”

“For the women, we were very encouraged by the results, accomplished what we set out to do, and saw where we are good and where we can get better,” Drosky said.

“For the men, we ran aggressive early and faded a little the last half of the race,” said Drosky. “As we freshen up for the upcoming championship meets, and trust our fitness that we can fight through the fatigue better, we will see the results we’re hoping for.”

This was the final meet for the Jackets before competing at the ACC Championships in Blacksburg, Va. on Nov. 1. 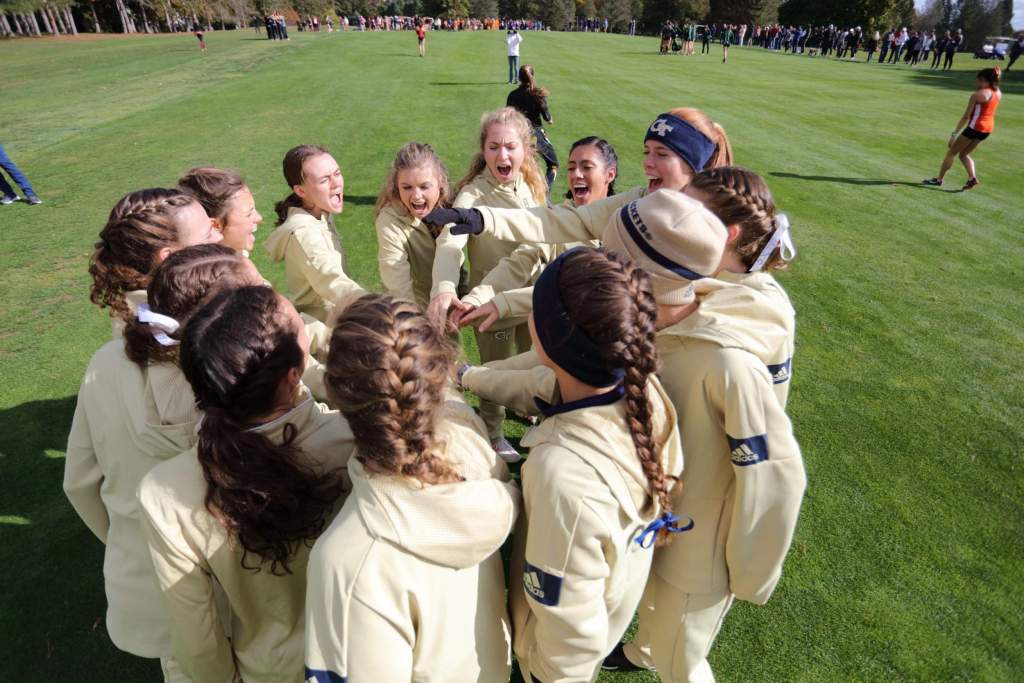 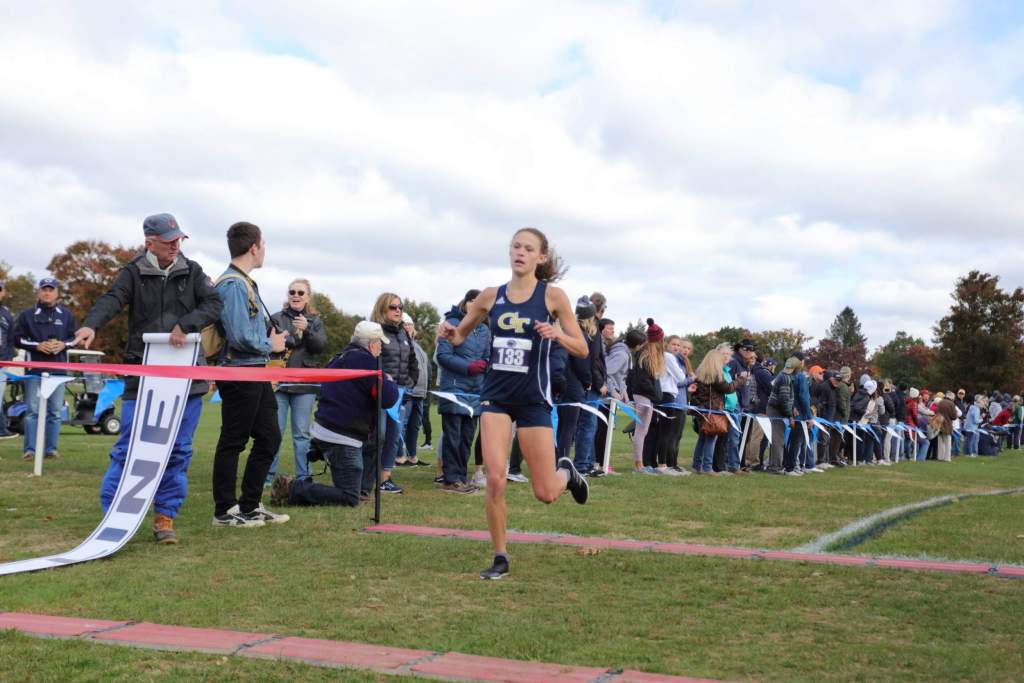 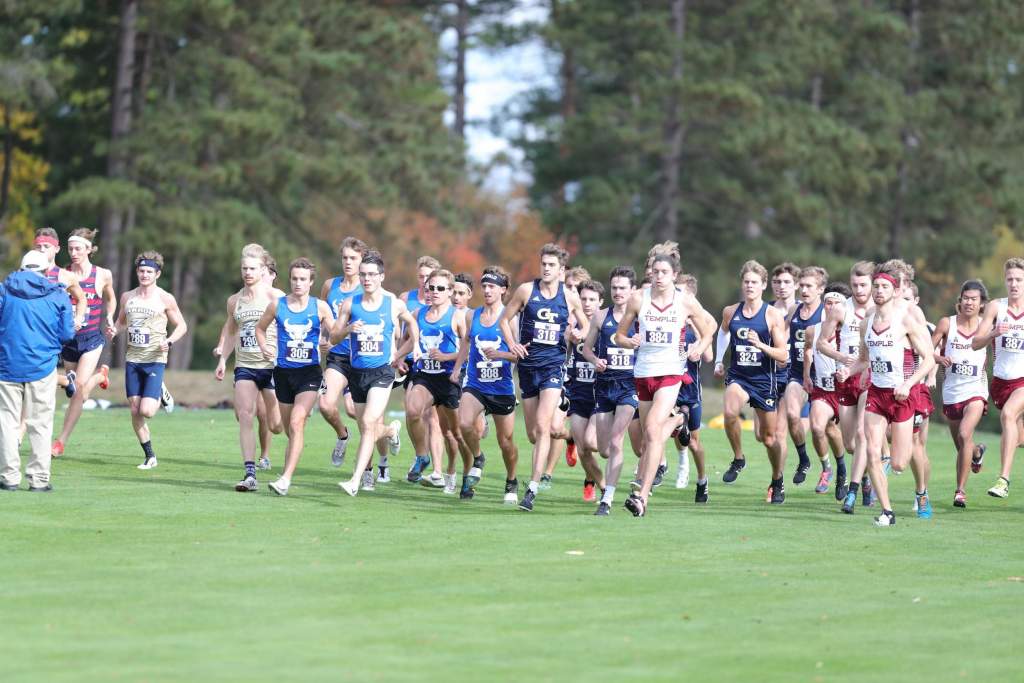 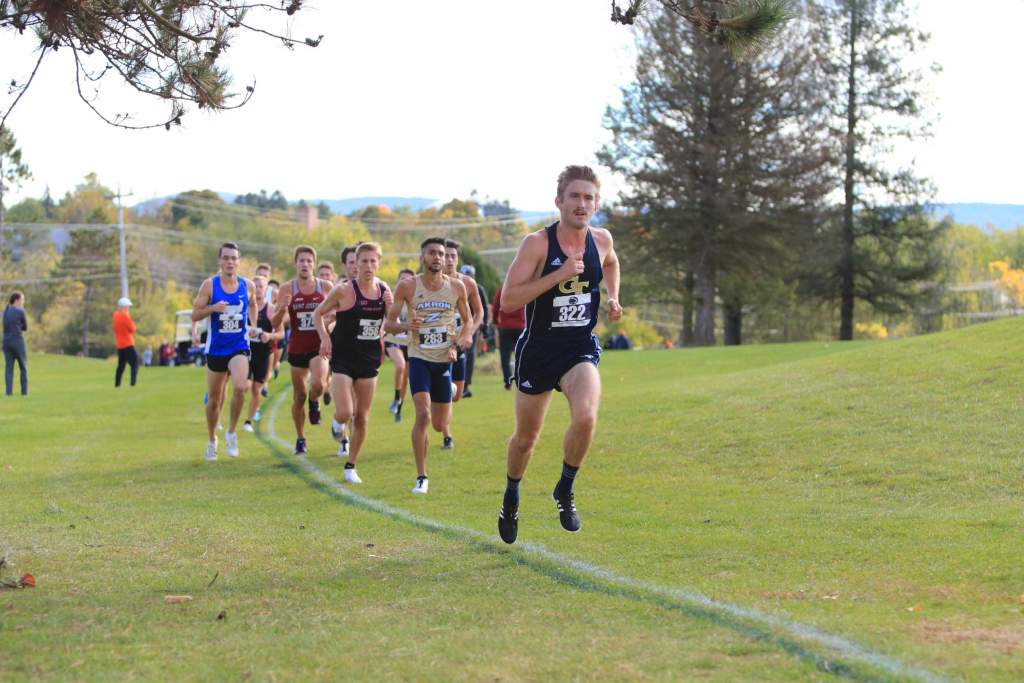 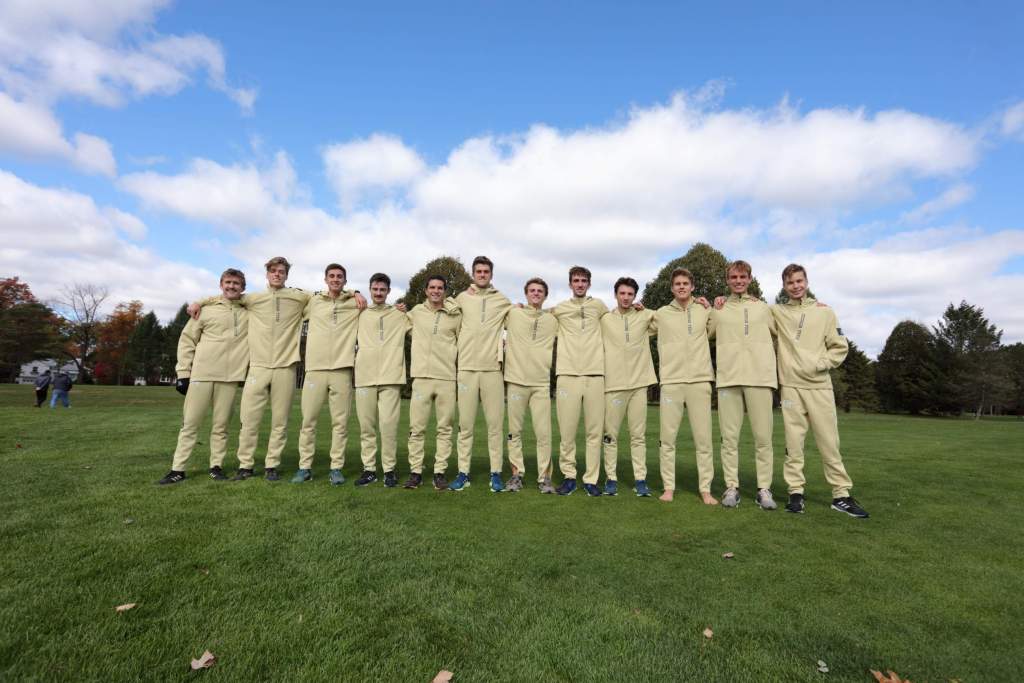 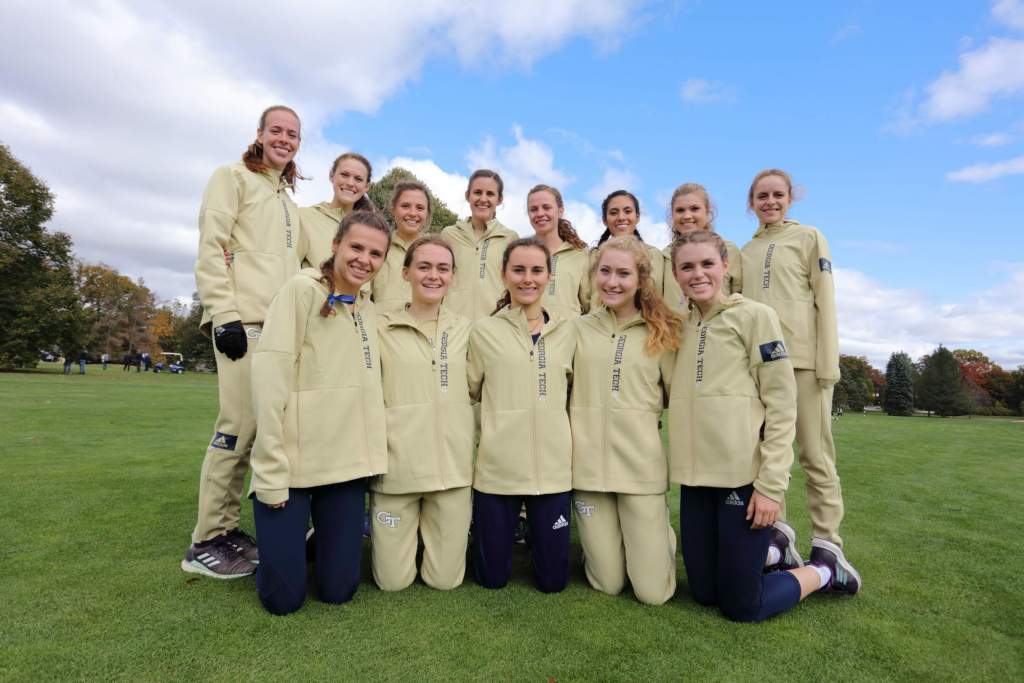 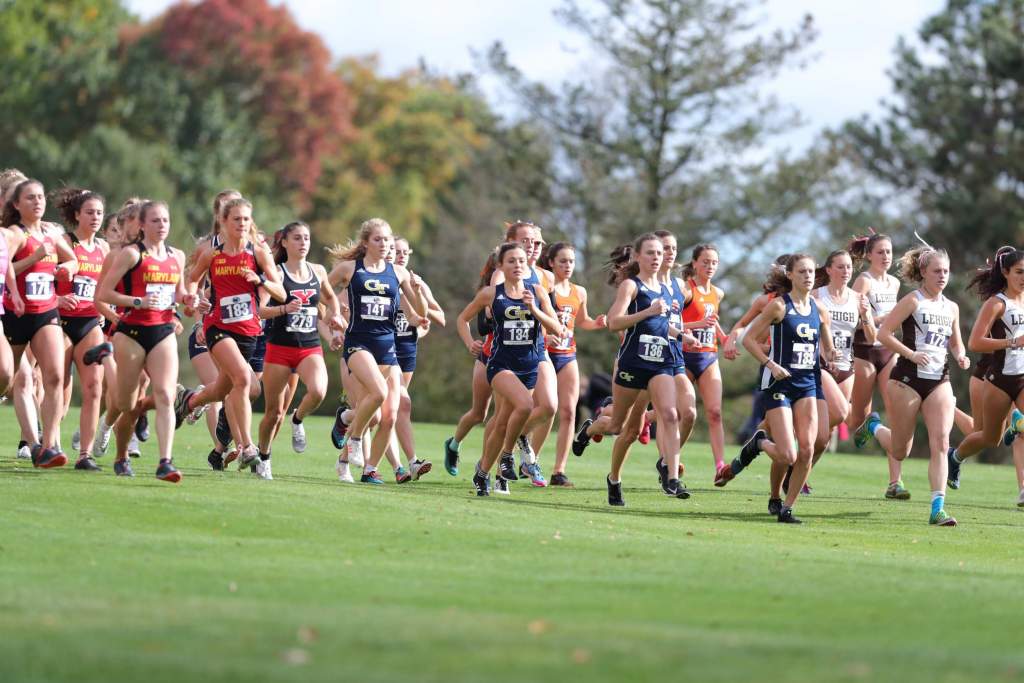