Paired with Friday’s 3-0 win over home-standing Virginia Tech, Georgia Tech (11-2, 11-2 ACC) went 2-0 on the weekend and outscored its opponents by a combined 150-95 tally. The Yellow Jackets will remain at least tied atop the ACC standings, pending No. 18 Notre Dame’s results this weekend versus Wake Forest and North Carolina. Should the Fighting Irish lose to Wake or UNC on Saturday or Sunday, the Jackets will stand alone atop the ACC heading into the final two weekends of the regular season. 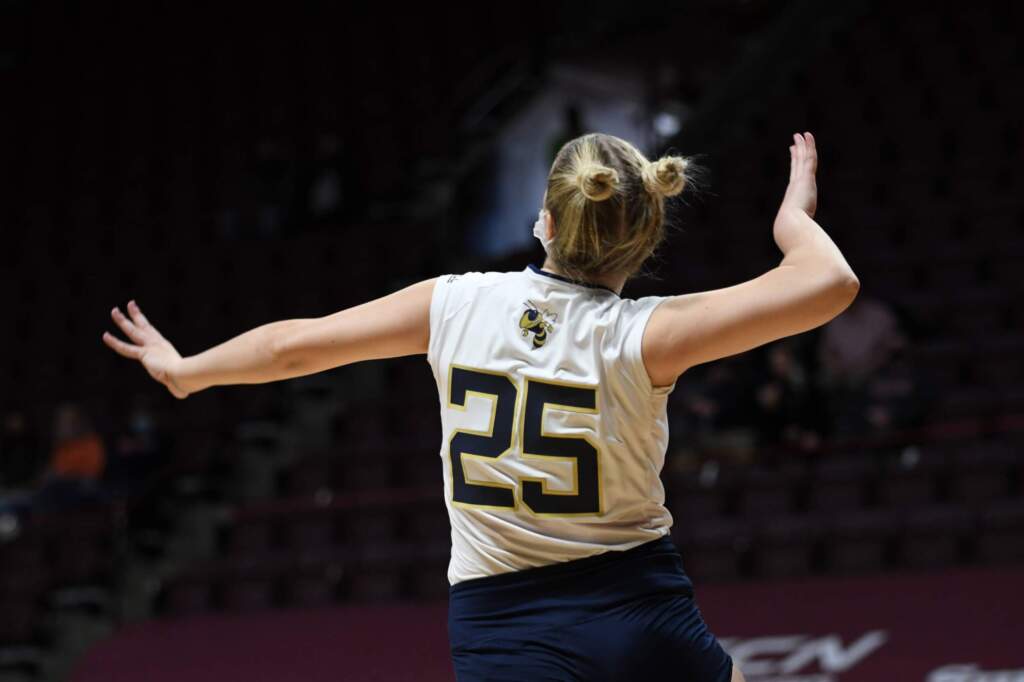 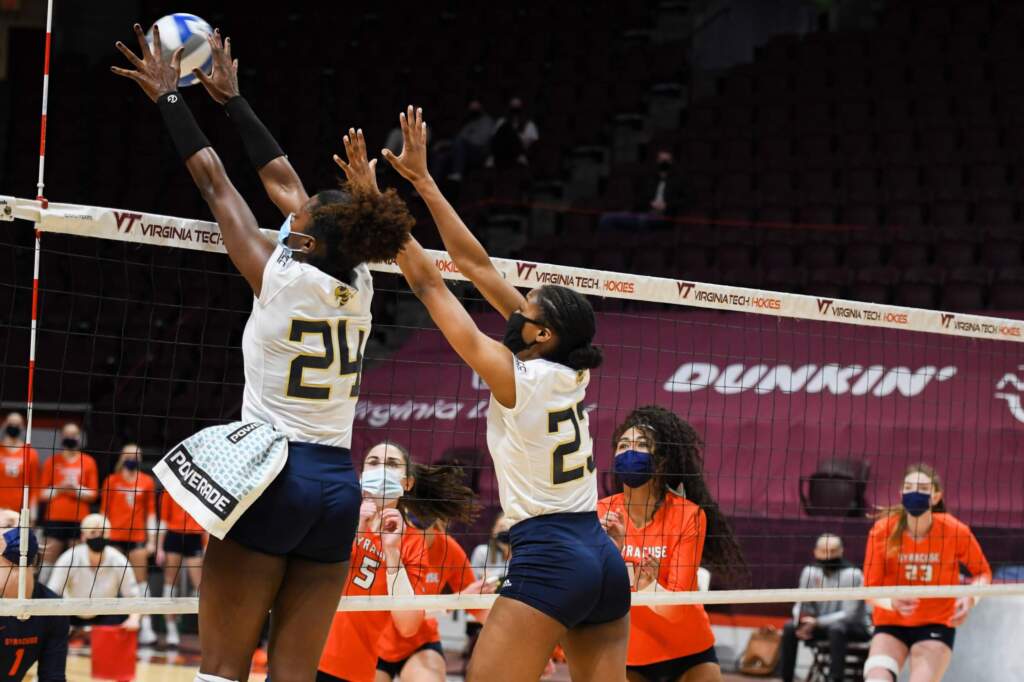 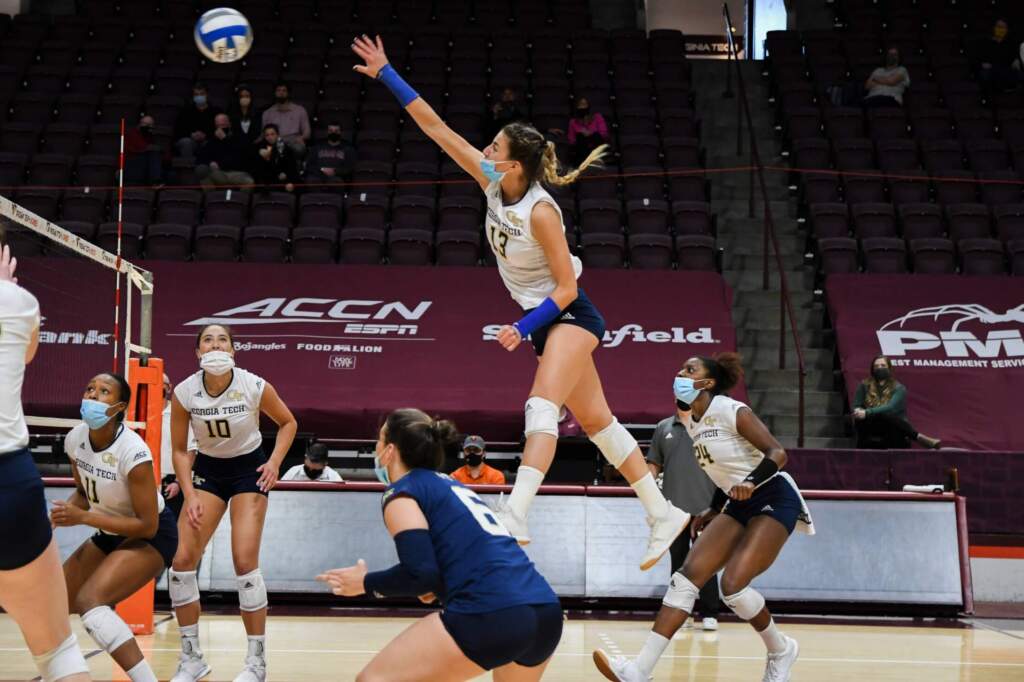 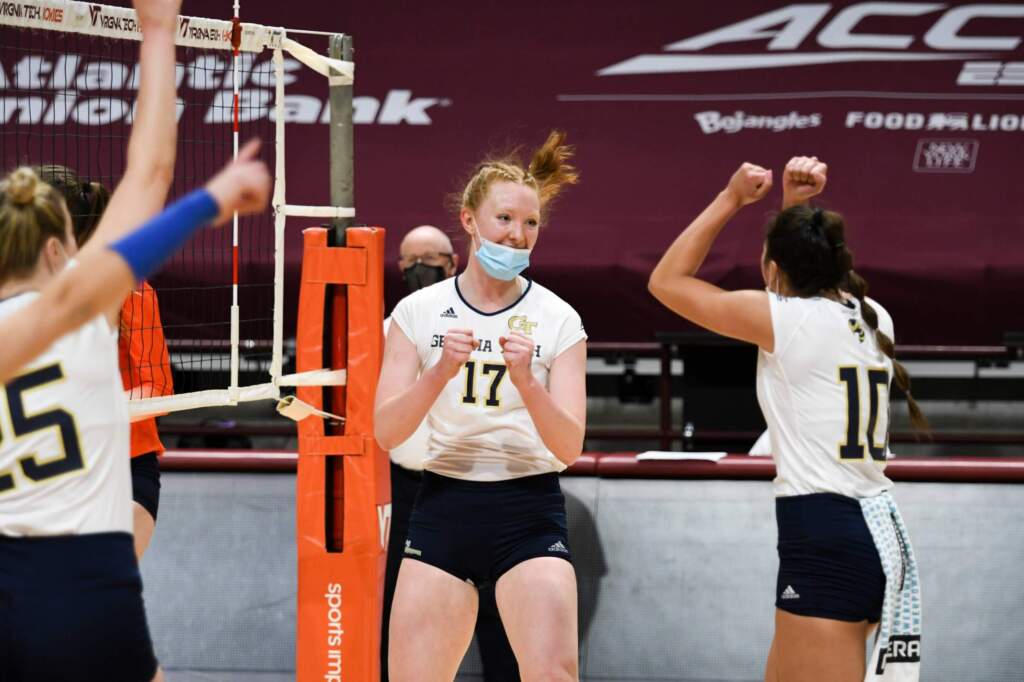 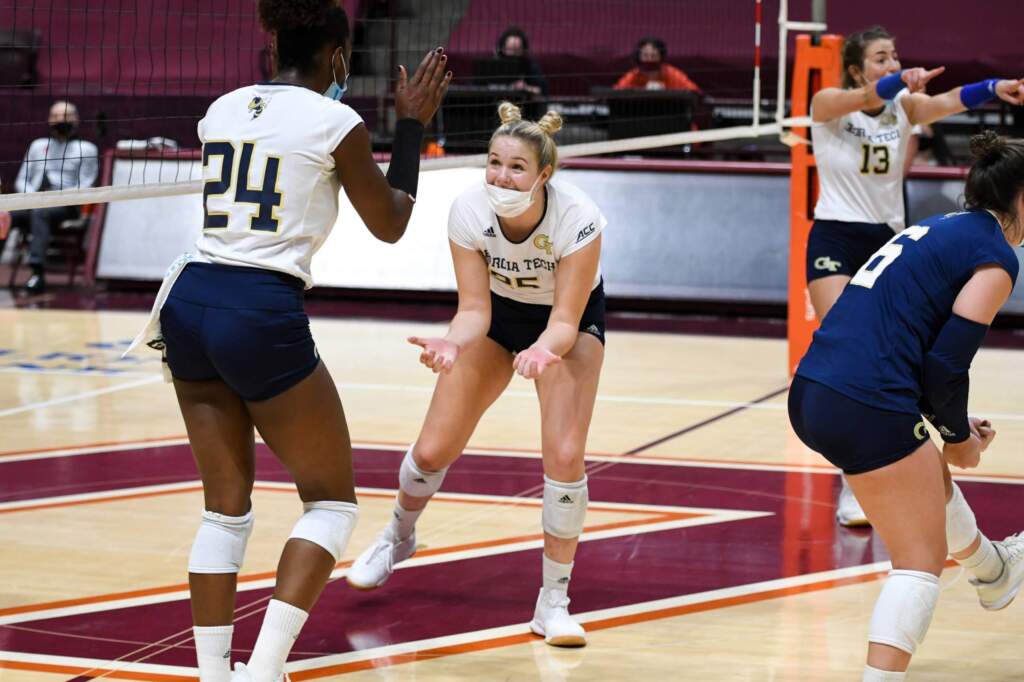 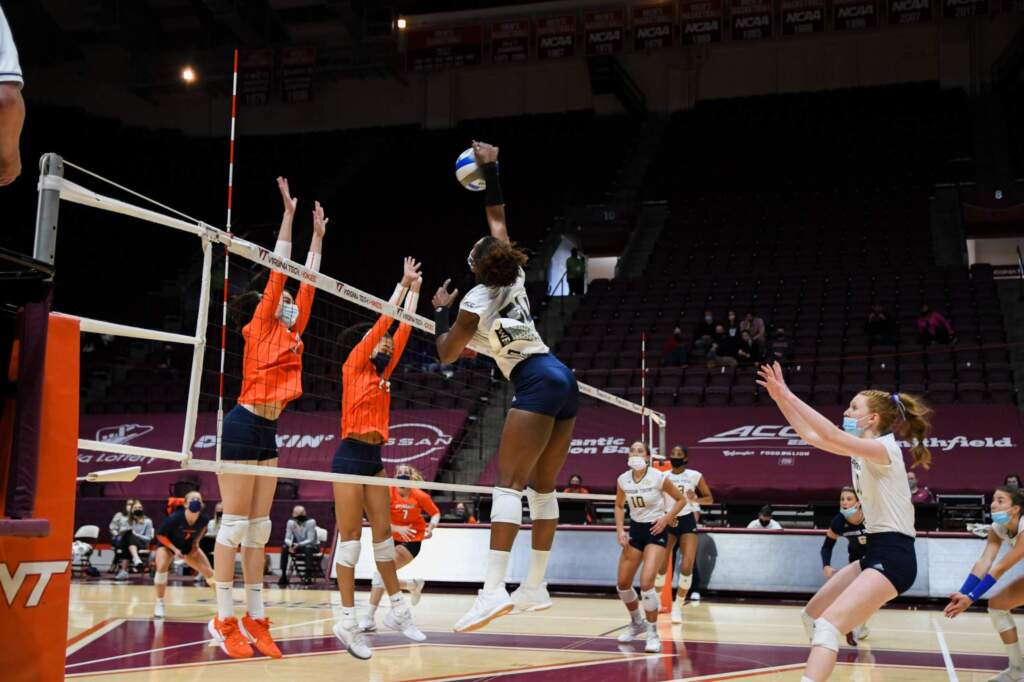 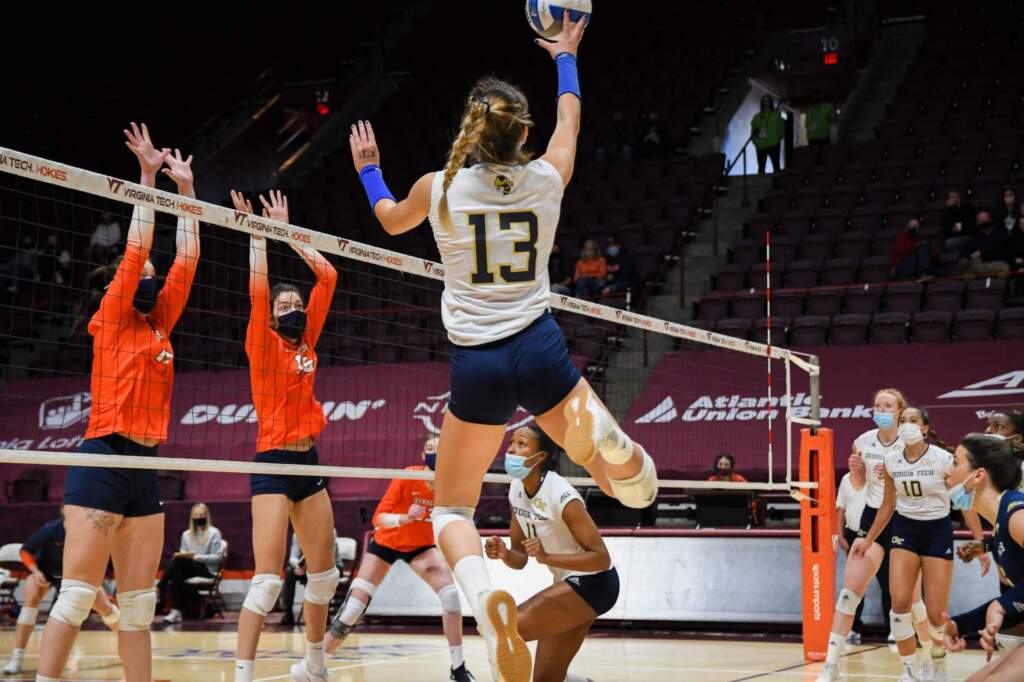 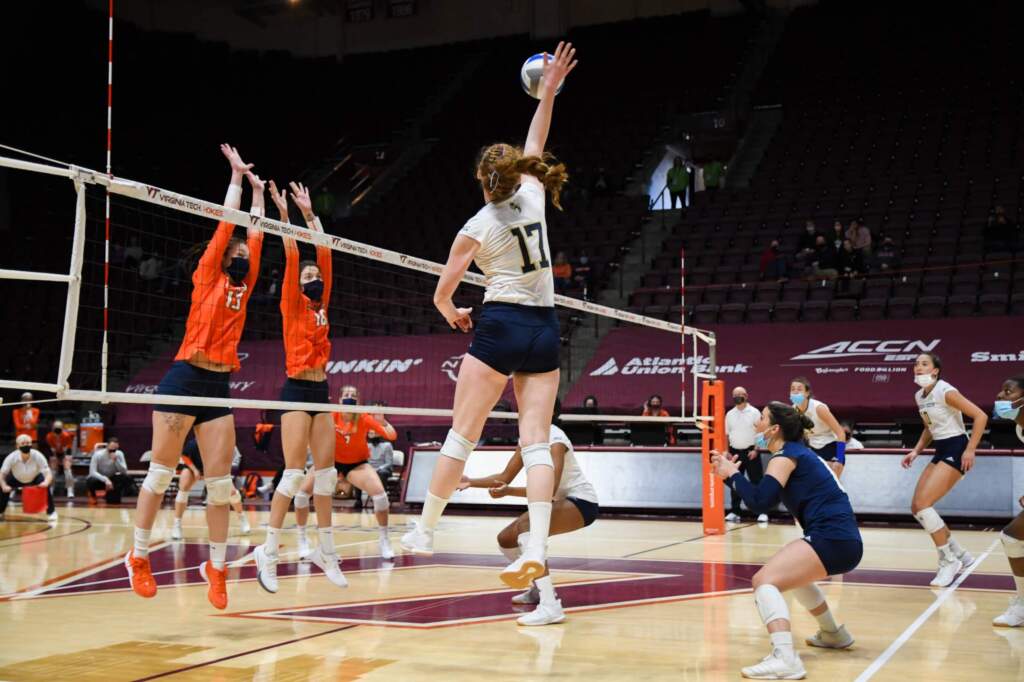 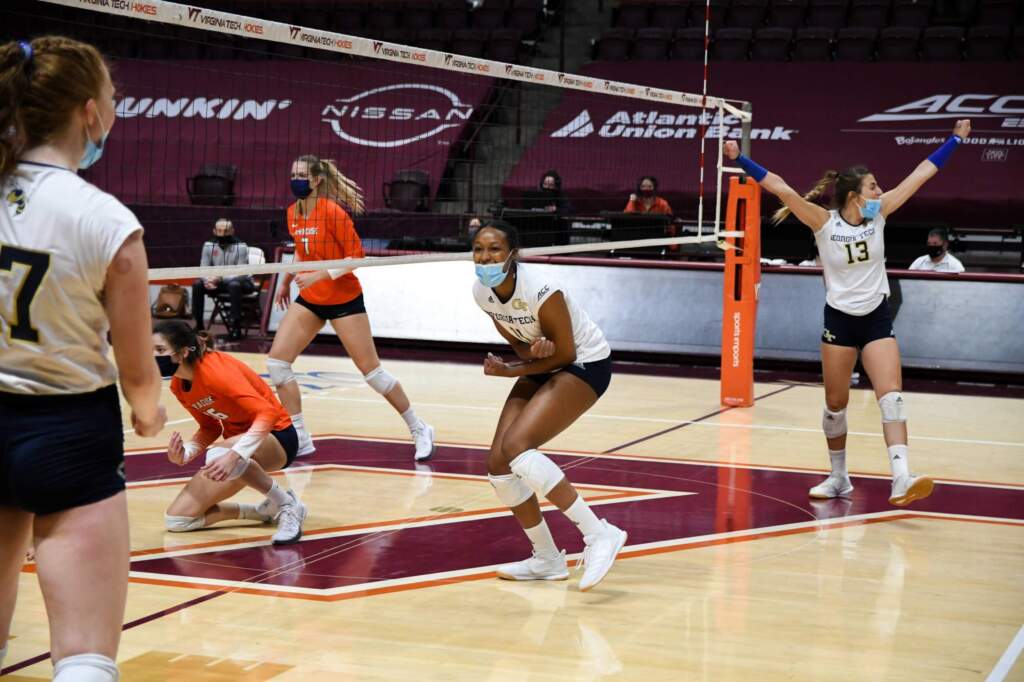 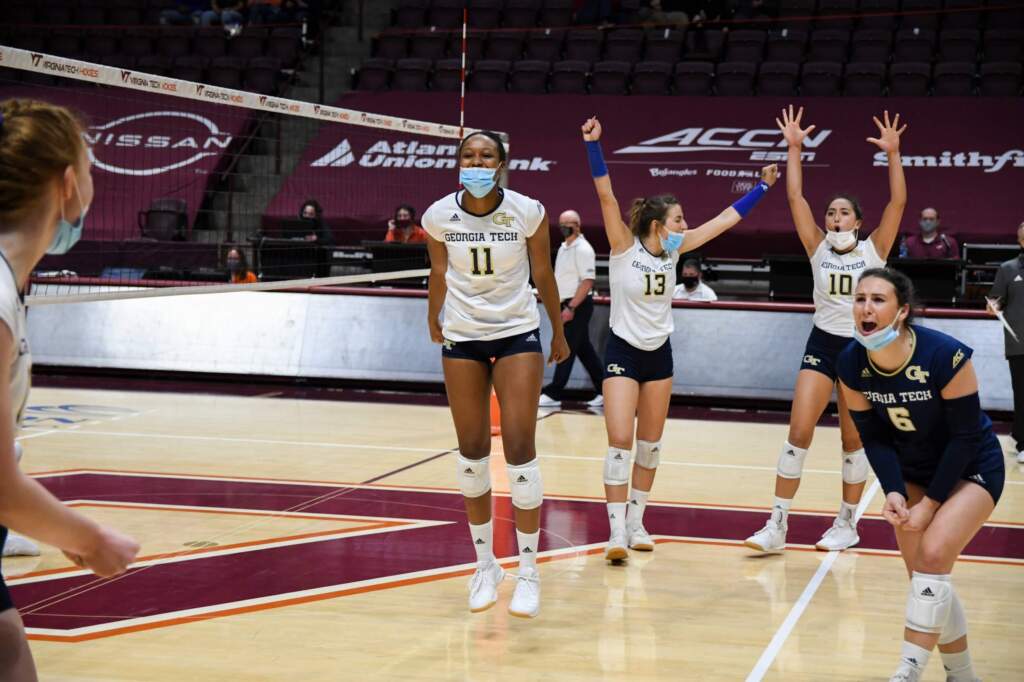 Saturday’s first set was a back-and-forth affair, with Tech overcoming a 20-19 deficit to eke out the two-point win. From there, the Jackets took control, as they never trailed over the final two sets. A 12-0 run early in the third set all but sealed the sweep.