THE FLATS – Looking for its third straight win, Georgia Tech travels away from McCamish Pavilion for the fourth time in six games Wednesday when it visits UAB in its final scheduled non-conference game of 2020-21. Tip is at 8 p.m. Eastern time at Bartow Arena.

UAB (7-1, 0-0 Conference USA), under first-year head coach Andy Kennedy, will play its eighth home game of the season Wednesday night against the Jackets, having traveled only to face East Tennessee State on Dec. 12 (a 65-61 win). The Blazers won their first seven games this season before dropping a 69-66 decision Saturday night at home to undefeated Chattanooga.

Wednesday’s game will be televised nationally on the CBS Sports Network, which can be found on DirecTV (channel 221), Dish Network (channel 158) and Verizon FiOS (channel 594).

Radio coverage is provided by the Georgia Tech Sports Network by LearfieldIMG College, with flagship station WCNN-Radio (680 AM, 93.7 FM) in Atlanta. The Tech broadcast can be heard on SiriusXM Ch. 371 (internet Ch. 371) and the TuneIn app. 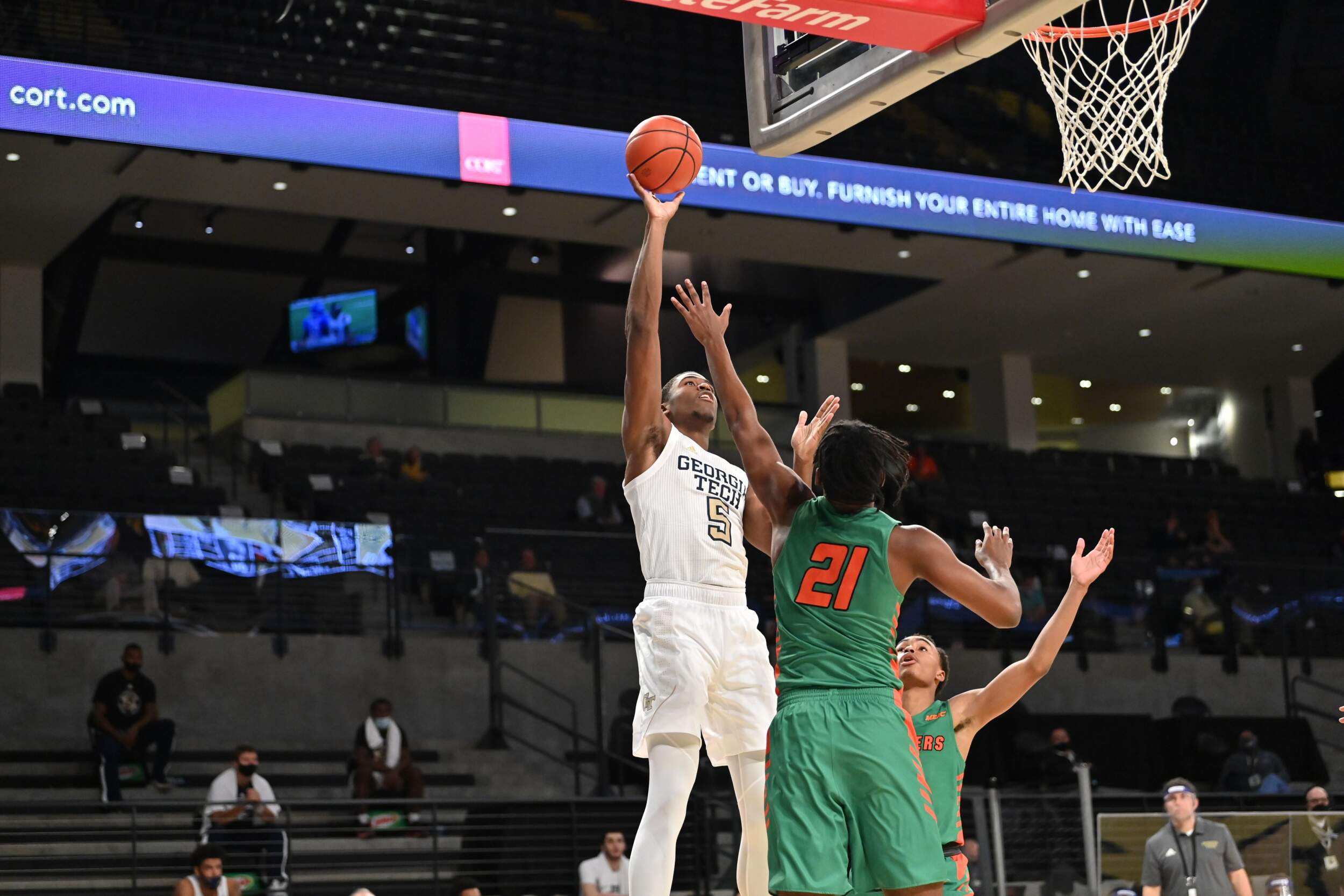