THE FLATS  –  Georgia Tech and Boise State will meet for the first time on the basketball court Dec. 22 when the two teams face off in the opening round of the 2019 Hawaiian Airlines Diamond Head Classic in Honolulu, Hawai’i. The Yellow Jackets are in the same half of the bracket with Houston and Portland, potential second-round opponents. Ball State, Hawai’i, UTEP and Washington are on the other side of the bracket and are potential final-round foes for the Jackets.

ESPN Events unveiled the matchups Thursday for the 2019 Hawaiian Airlines Diamond Head Classic to be held Dec. 22, 23 and 25 at the Stan Sheriff Center on the campus of the University of Hawai’i. The tournament will feature eight teams, with 12 games played over three days. The Hawaiian Airlines Diamond Head Classic, which enters its 11th year, features five first-time participants, highlighted by 2019 NCAA Tournament teams Houston and Washington.

Also part of the Diamond Head Classic for the Yellow Jackets is a non-bracketed home game against Ball State, another first-time opponent for Tech, on Dec. 18 at McCamish Pavilion.

“We’re thrilled to be a part of this event and give our team a great opportunity to compete against some high-caliber opposition, not to mention the chance to spend some time in an exotic locale,” said Tech head coach Josh Pastner. “As we continue to build our program, we also want to have a high quality of competition to prepare us for the Atlantic Coast Conference season.” 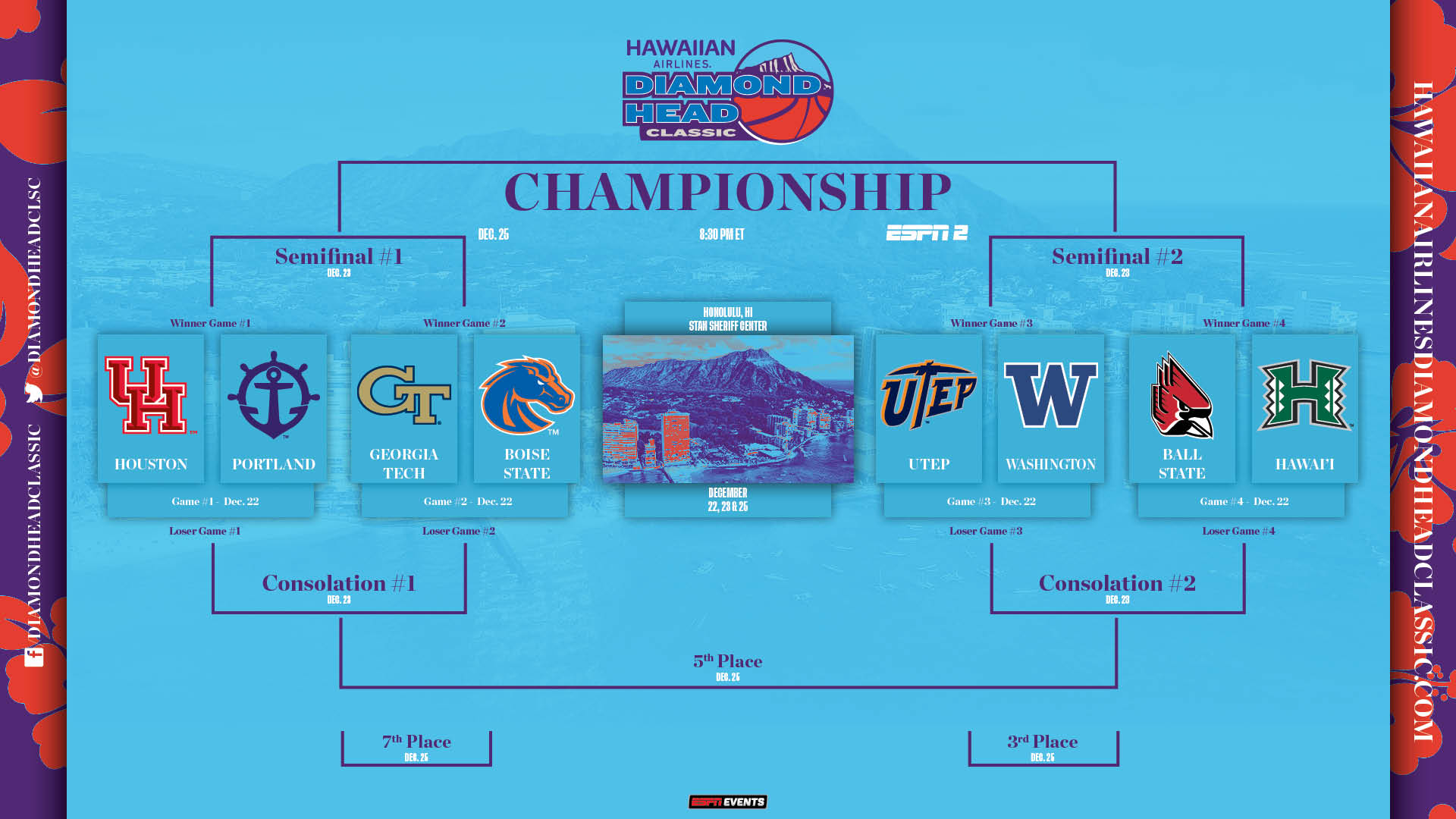 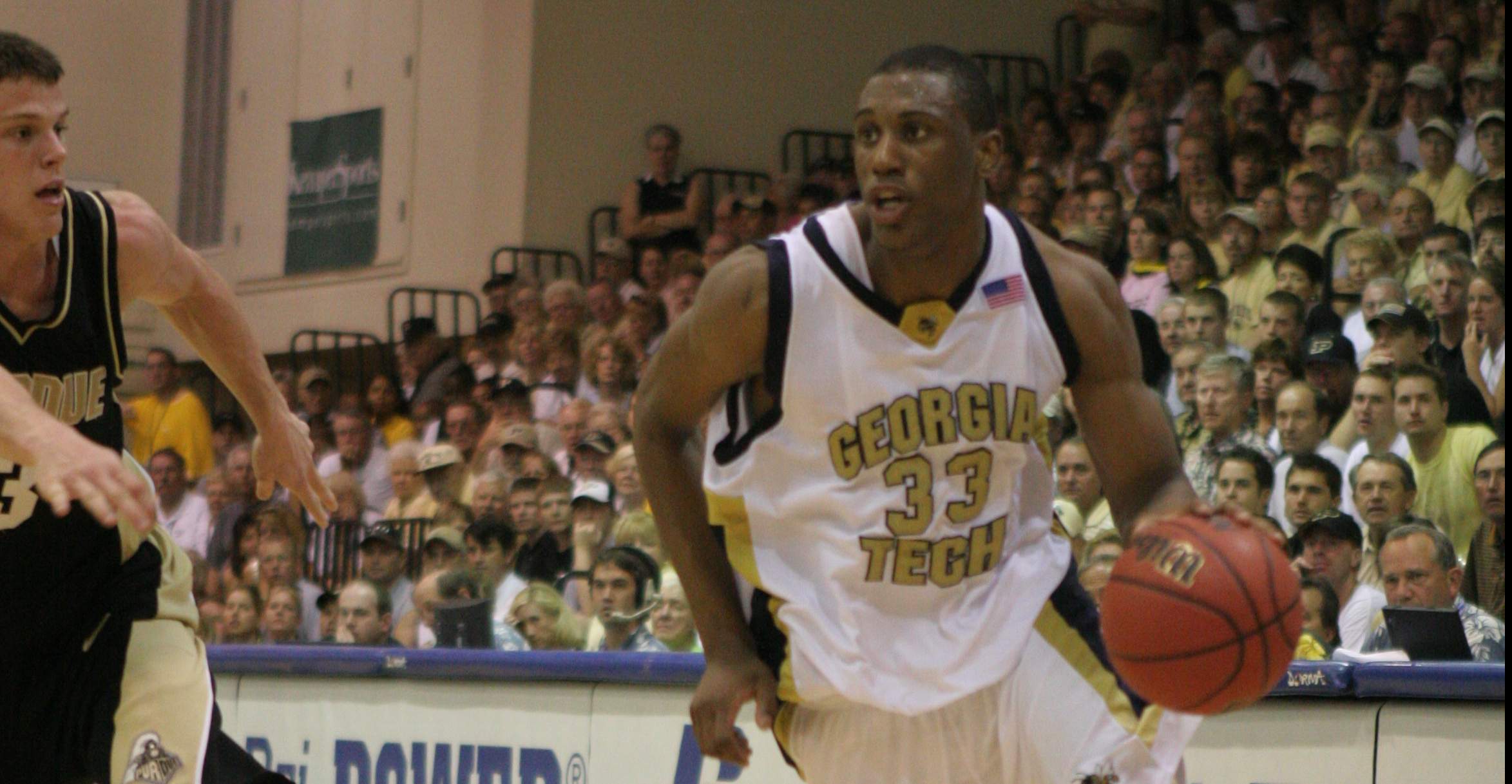 Tech returns to Hawai’i for the first time since 2006, when freshman Thaddeus Young and the Yellow Jackets finished runner-up at the Maui Invitational.

Tech has a 10-5 record all time in four previous tournament events in Hawai’i, including a 6-3 mark in three appearances in the Rainbow Classic – 1984 champions, 1988, 1994 – which also were held at the University of Hawai’i. The Yellow Jackets also played in the 1998 Big Island Classic in Hilo, and the 2006 Maui Invitational.

Additional information for the family-friendly tournament and resort destination of Honolulu, Hawai‘i, including travel packages, can be found on the Hawaiian Airlines Diamond Head Classic web site at hawaiianairlinesdiamondheadclassic.com.