Who’s excited about getting back on the court for summer workouts? Junior guard Michael Devoe is. The Yellow Jackets’ leading scorer from 2019-20 is back after earning honorable mention All-ACC honors and leading Georgia Tech to a fifth-place finish in the conference standings. 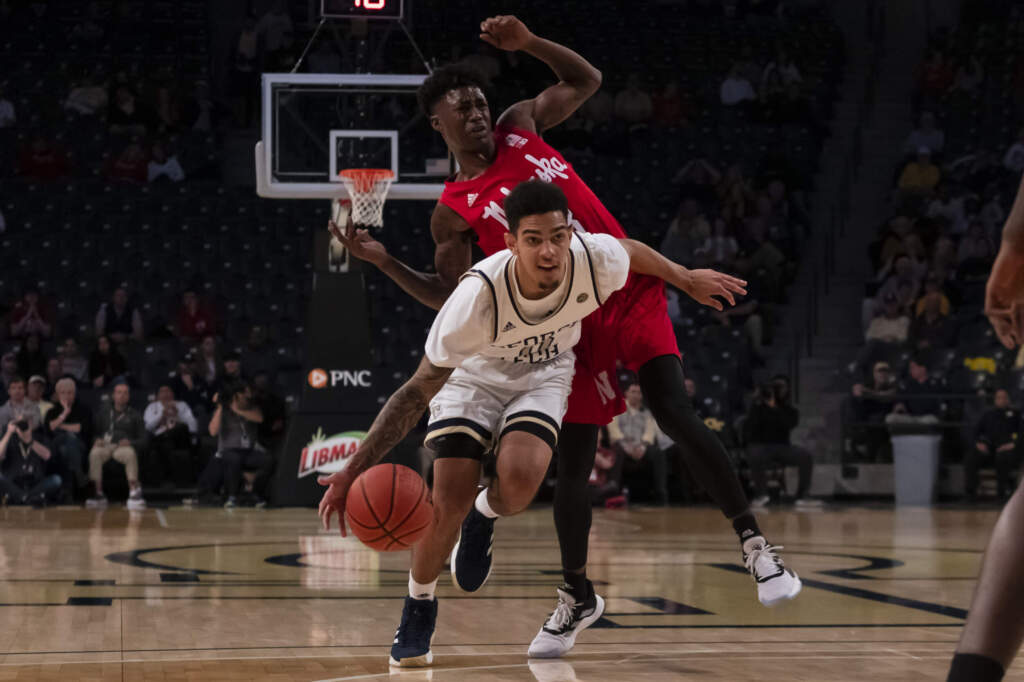 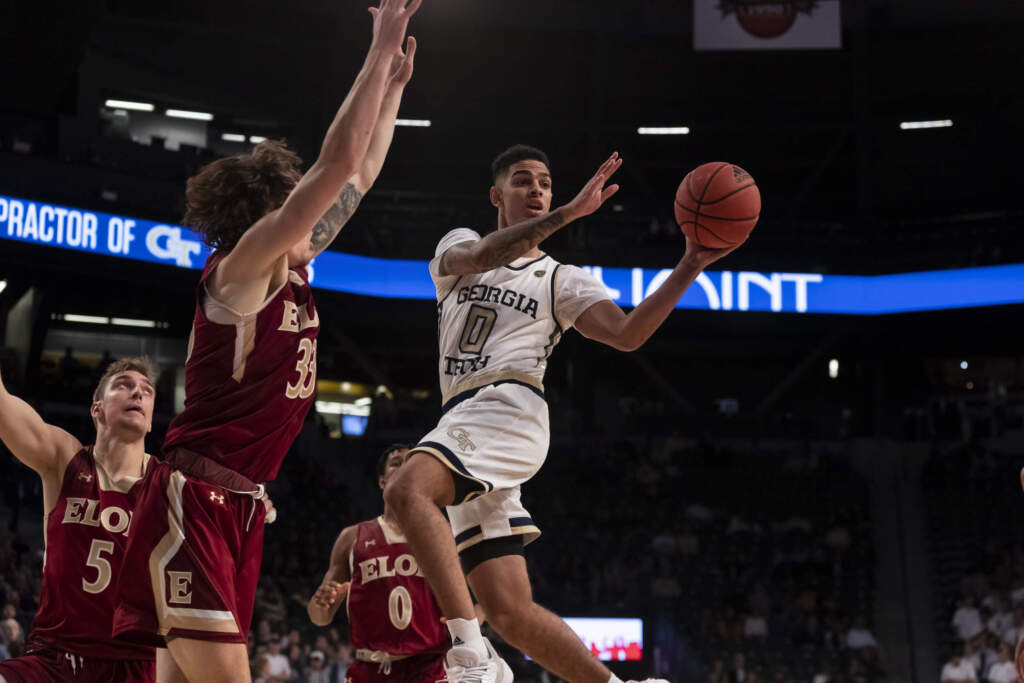 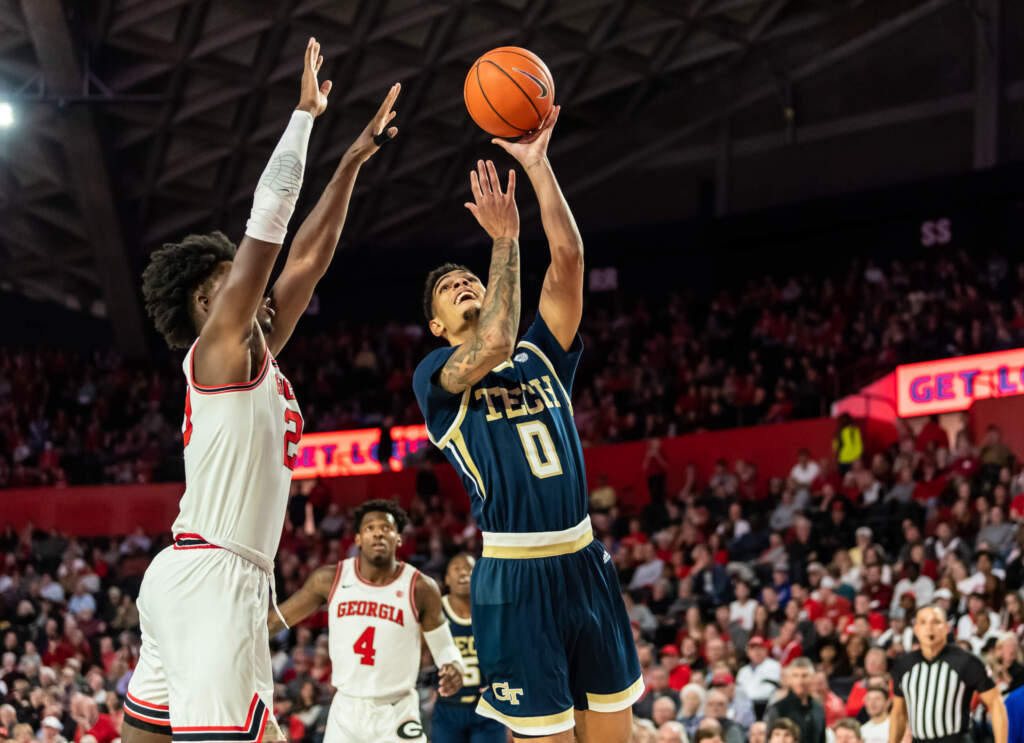 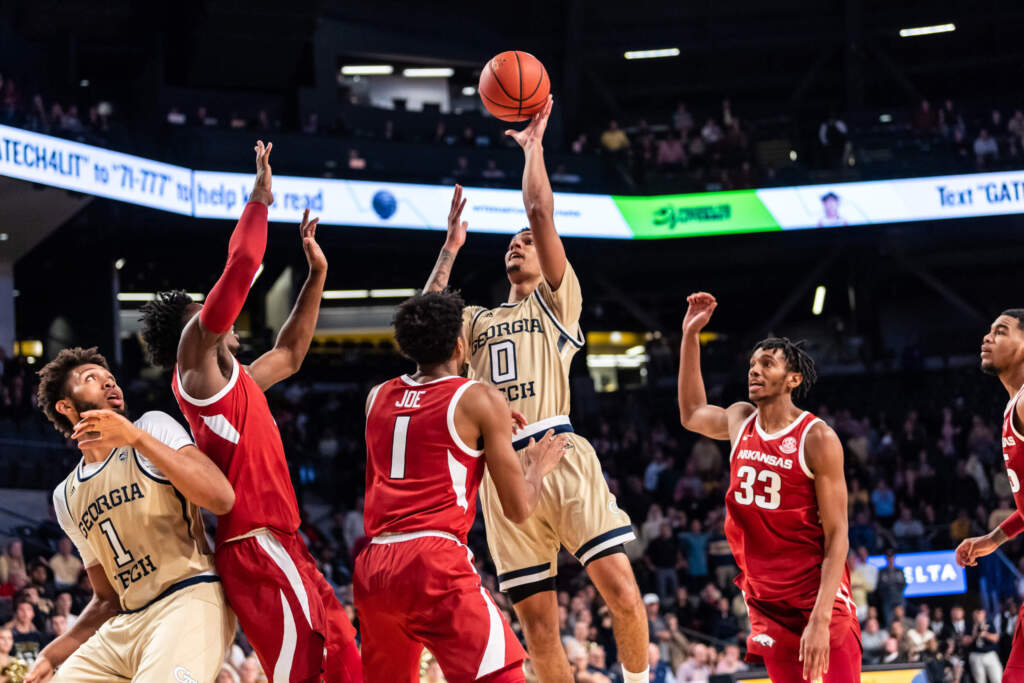 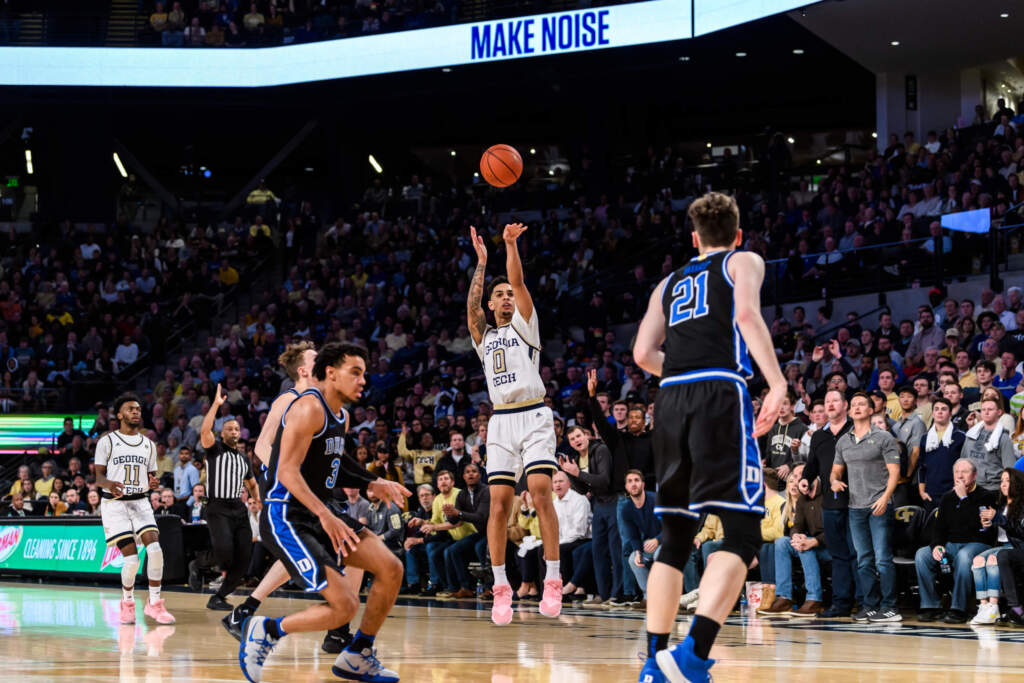 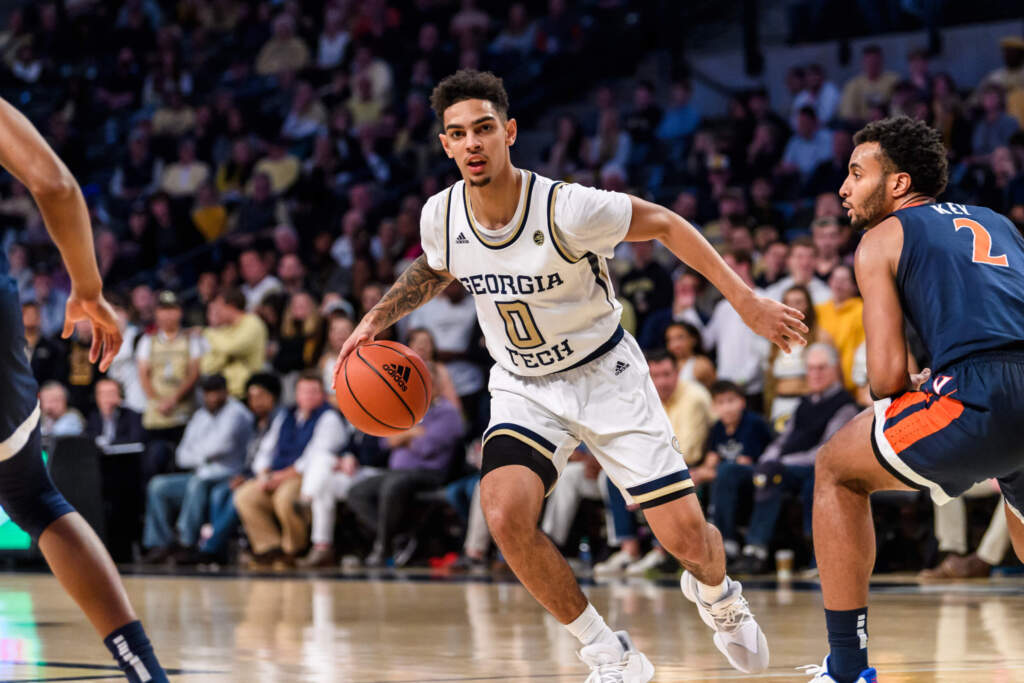 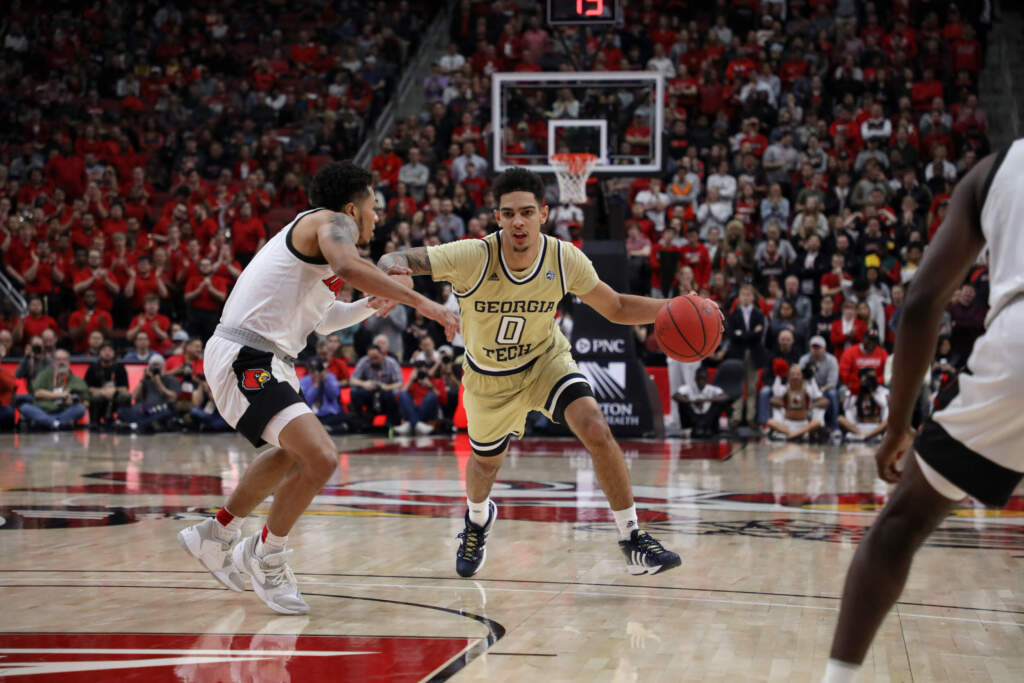 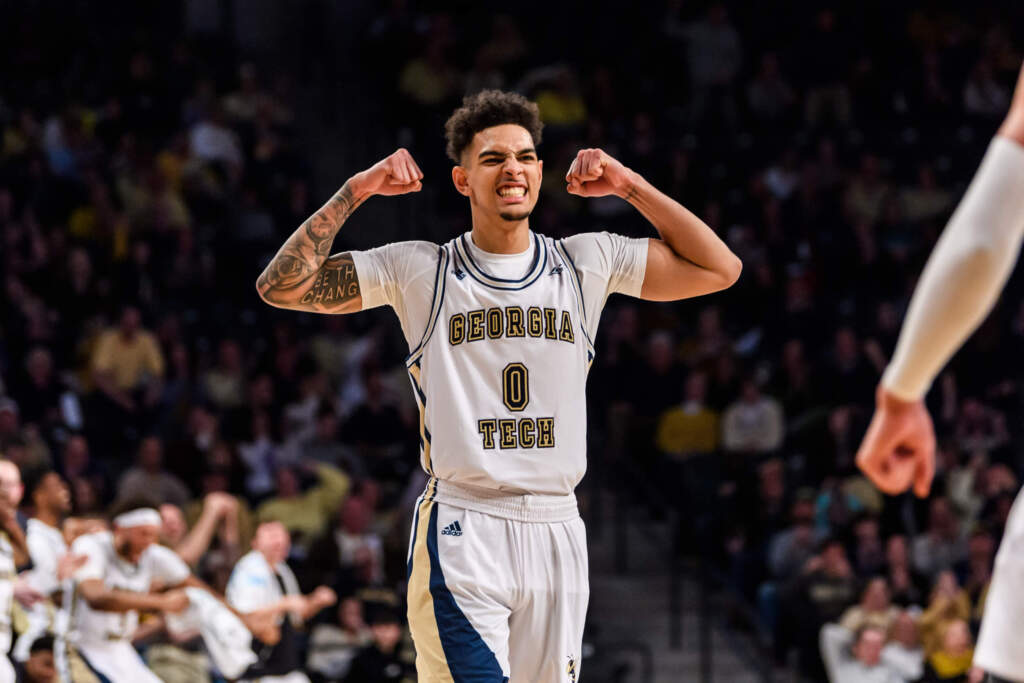