A 17-year coaching veteran, including 10 years on the NCAA Division I level, Julian Swartz was named an assistant coach on Josh Pastner’s staff in August of 2018. Swartz, 40, is responsible for on-court development of Tech players and focuses his efforts on the Yellow Jackets’ defensive schemes as well as handle recruiting responsibilities. He helped guide Tech’s defense to a national ranking of No. 37 in efficiency in 2018-19 and No. 17 in 2019-20, according to KenPom.com, and the Yellow Jackets also ranked among the top 15 in effective field goal percentage and three-point defense.

In this week’s Tech Talks, Coach Swartz chats about the Yellow Jackets’ freshman class and the philosophy behind Tech’s stout defense. 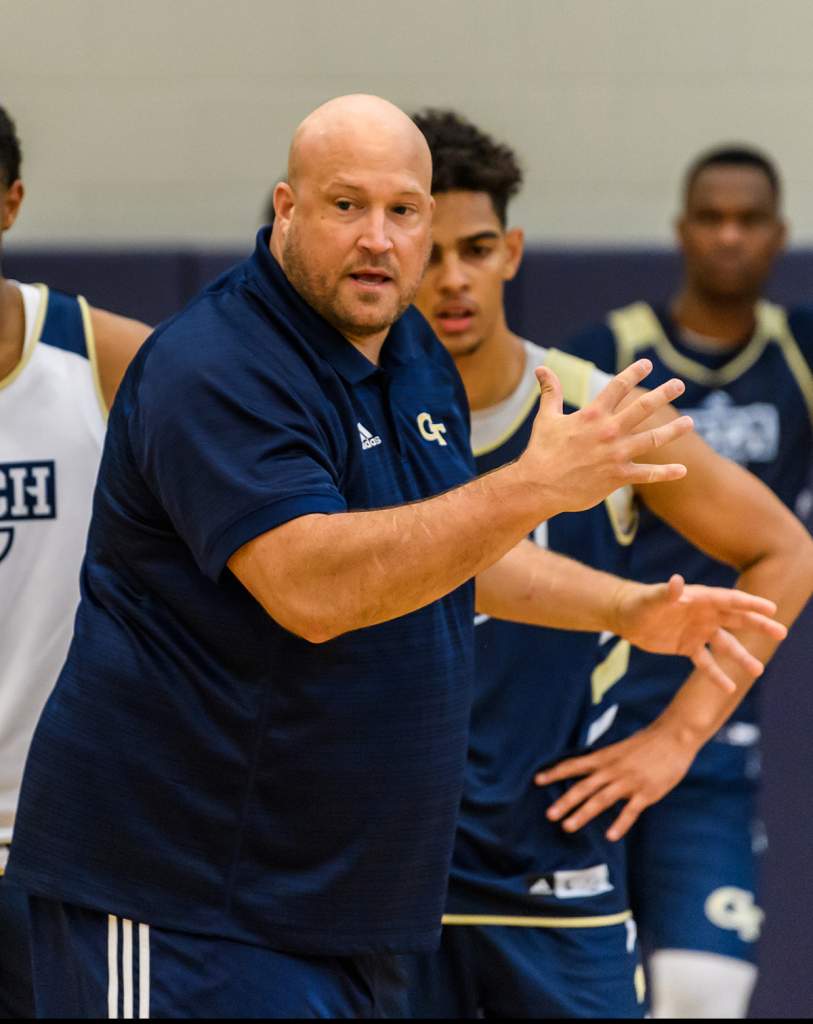 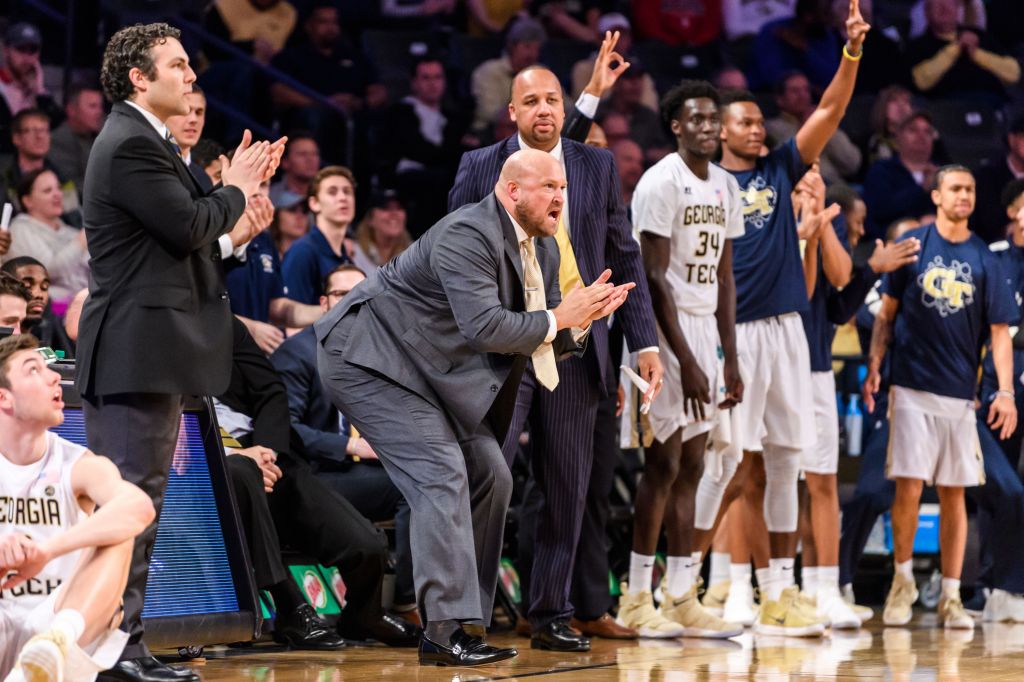 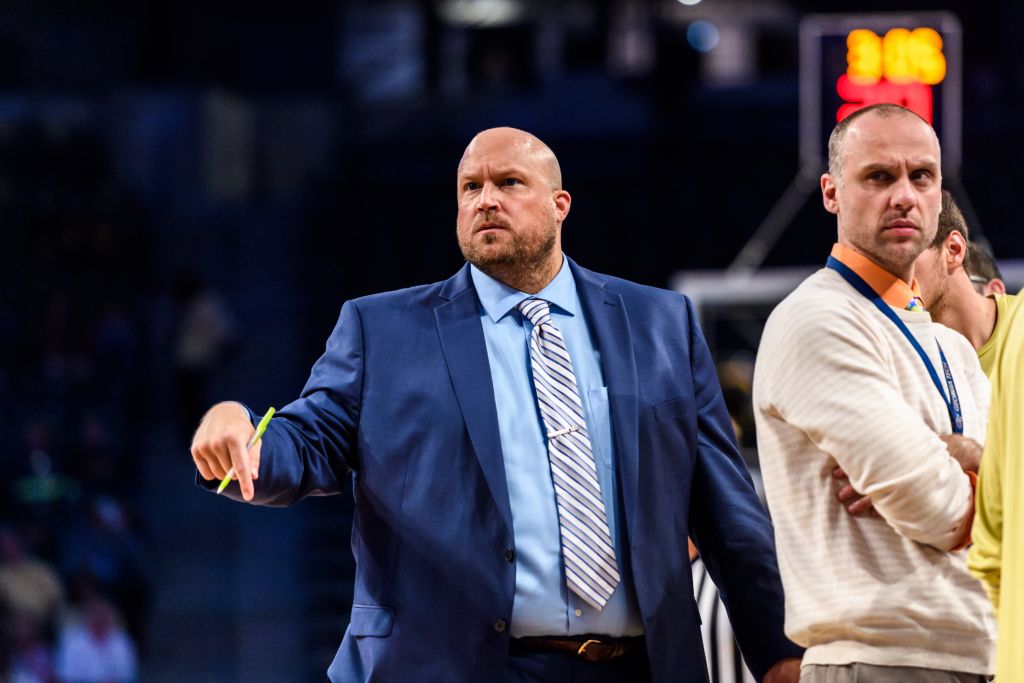 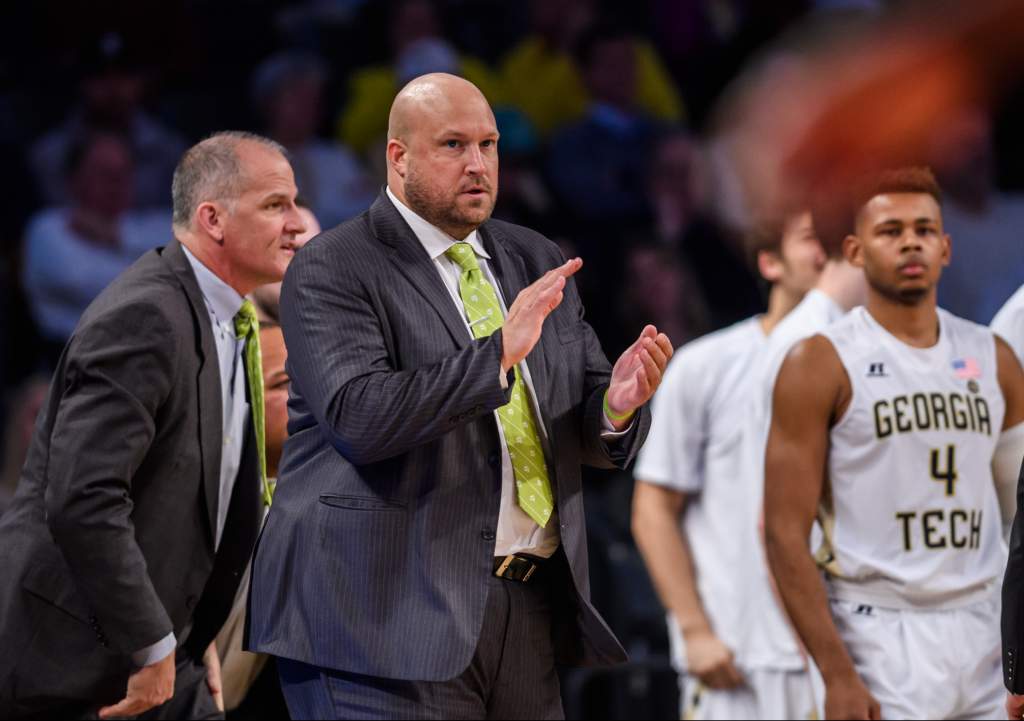