Eric Reveno, served 10 years as the head coach at the University of Portland, joined Josh Pastner’s men’s basketball staff at Georgia Tech as assistant coach on May 6, 2016. He was promoted to associate head coach on Nov. 1, 2019.

The former post player oversaw one of the Yellow Jackets’ great successes in 2016-17 in the development of 6-10 center Ben Lammers, who became a second-team All-ACC performer and the conference’s Defensive Player of the Year. He also helped develop another former reserve forward, Abdoulaye Gueye, into a significant contributor for the Yellow Jackets in his final two seasons, and helped transfer James Banks III develop into one of the ACC’s top defensive players, making the ACC’s All-Defensive team twice.

Reveno’s penchant for analytics has led the Jackets to adopt advanced new methods and technologies to help the team’s performance, and this summer he has led an athletic department-wide effort to promote voting among student-athletes, which resulted in the NCAA declaring Election Day a mandatory day off for all student-athletes across the nation. 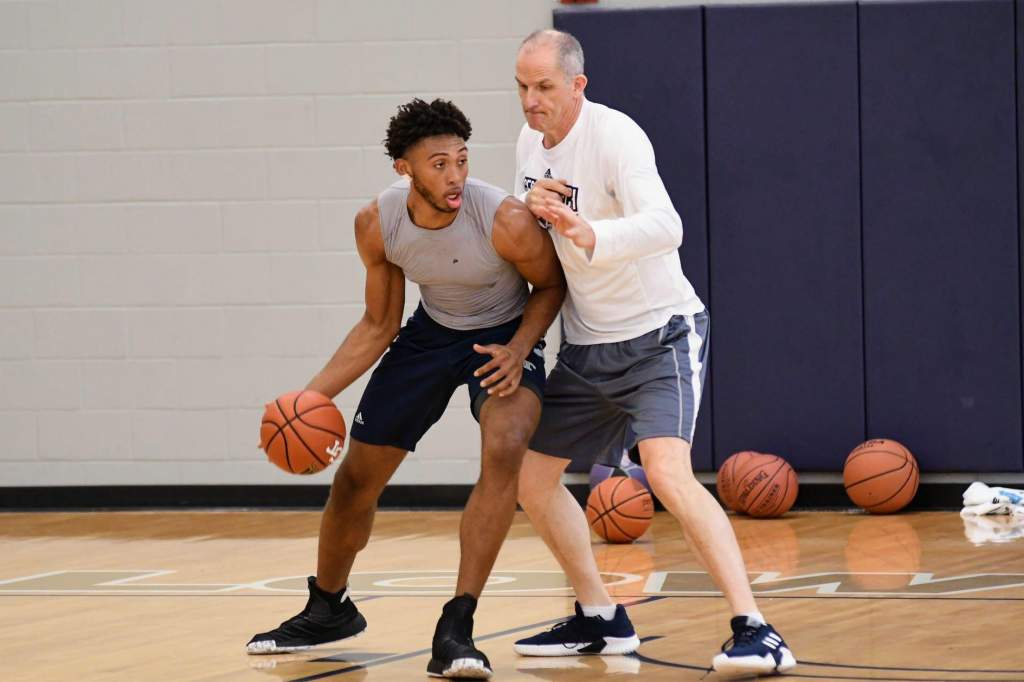 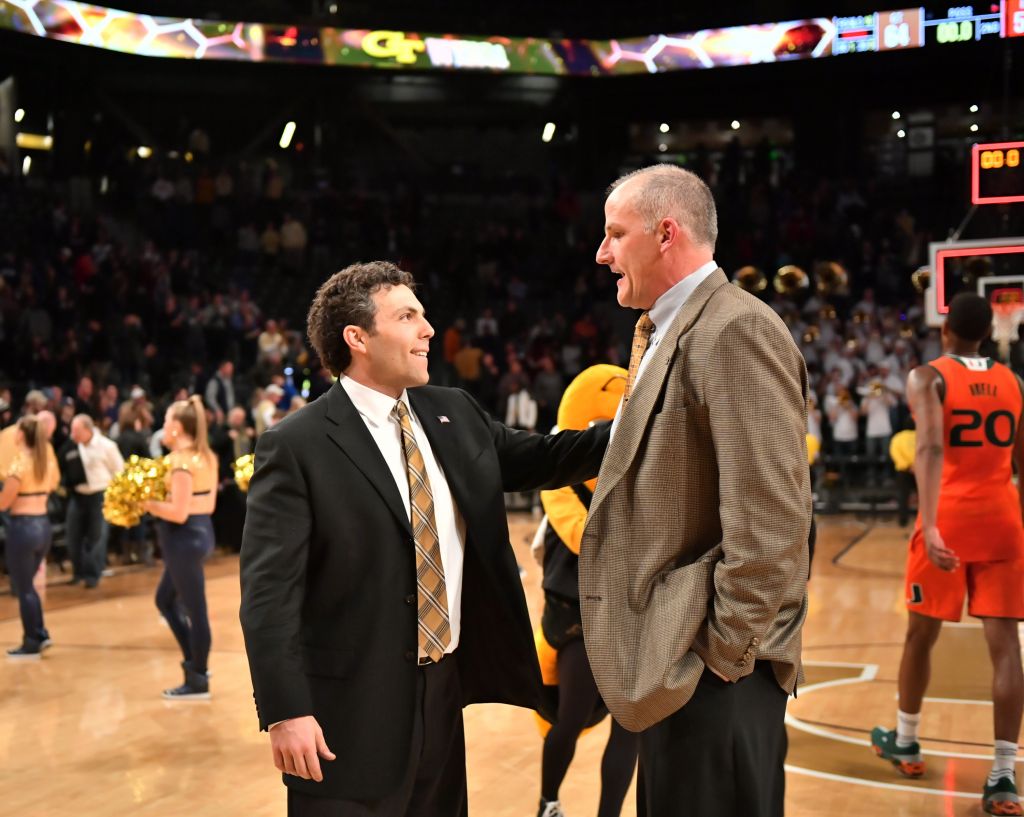 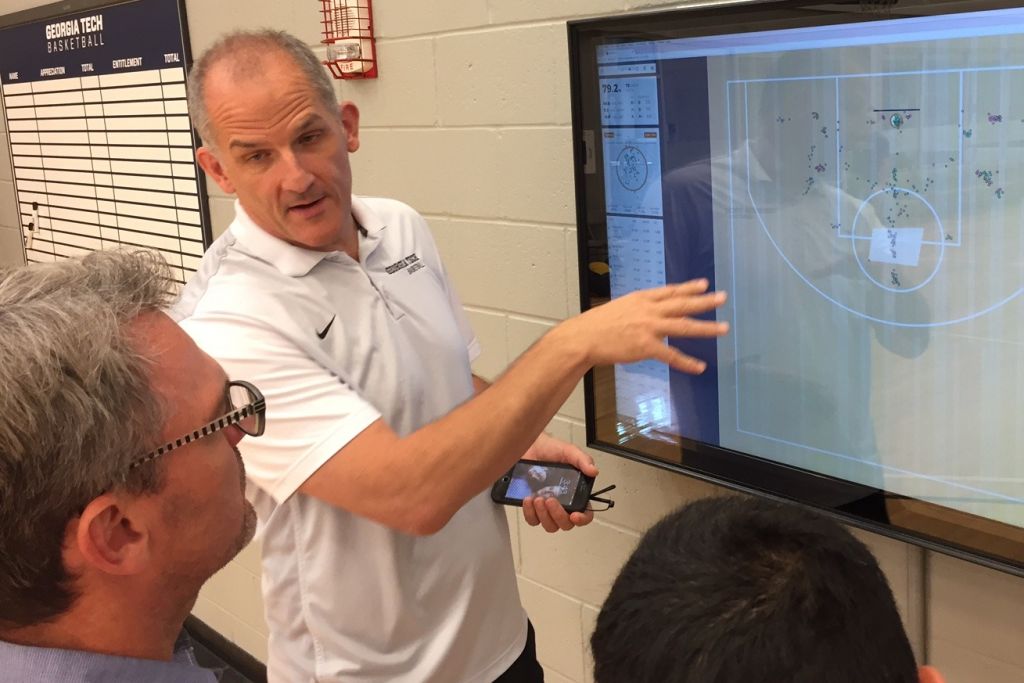 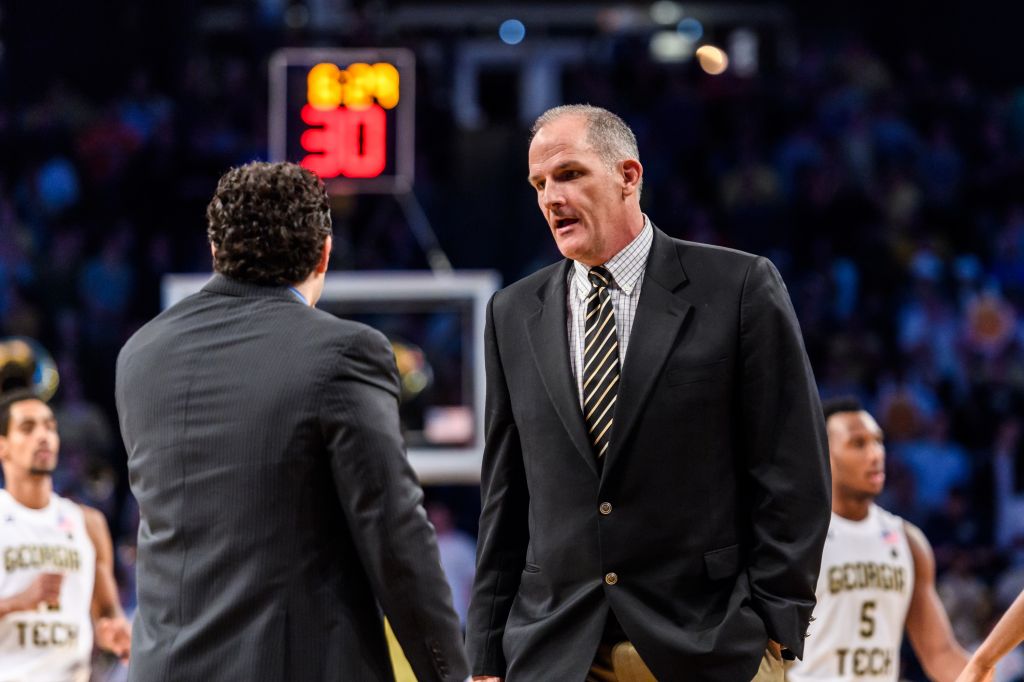 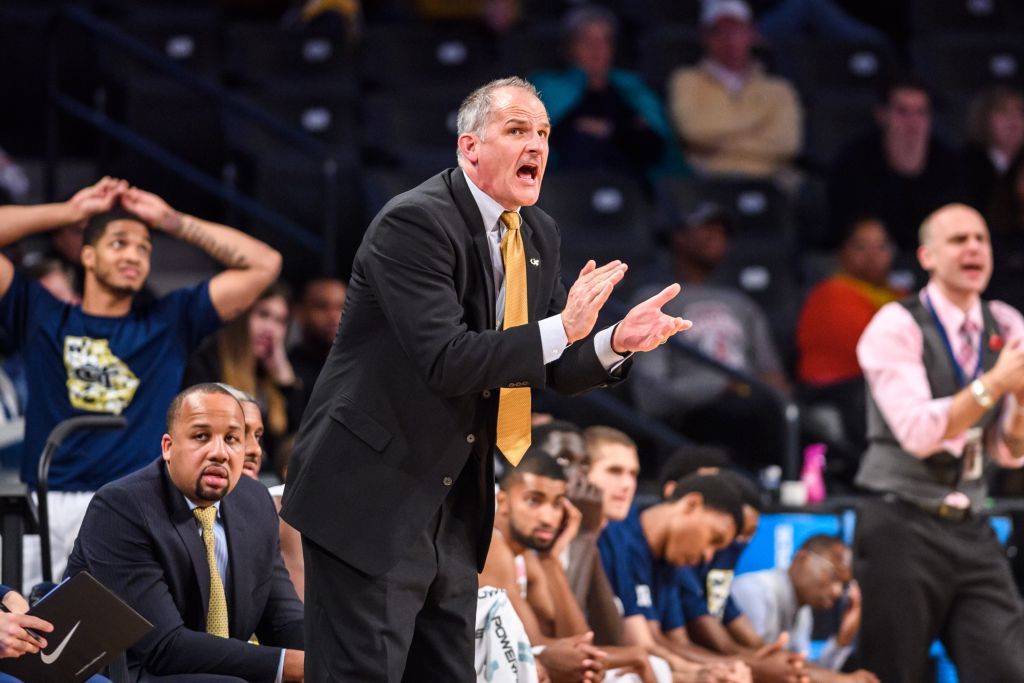 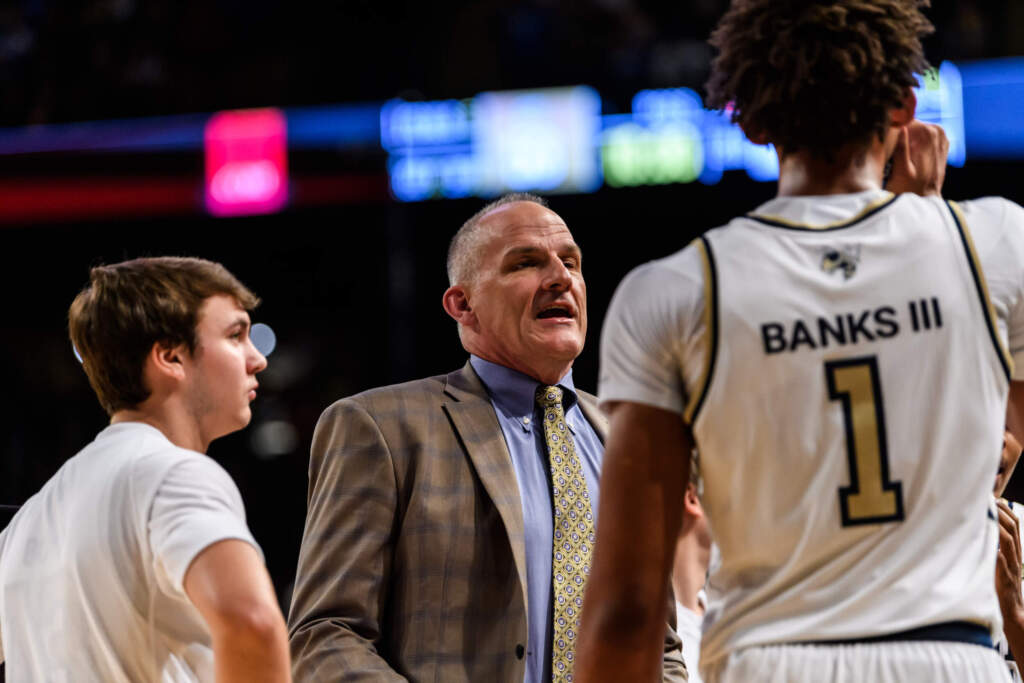 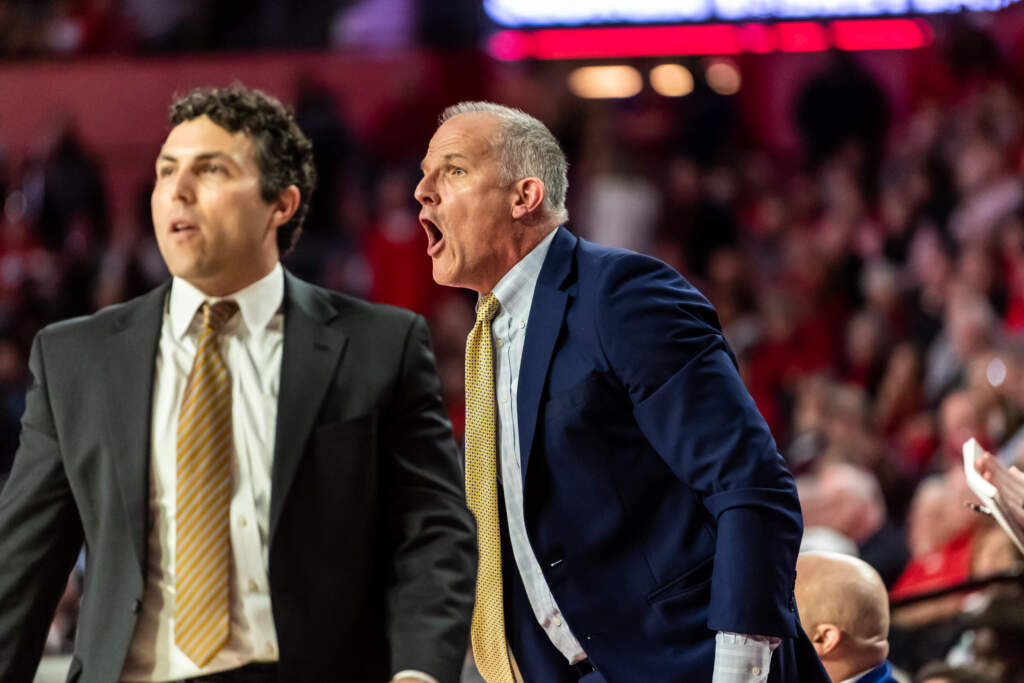 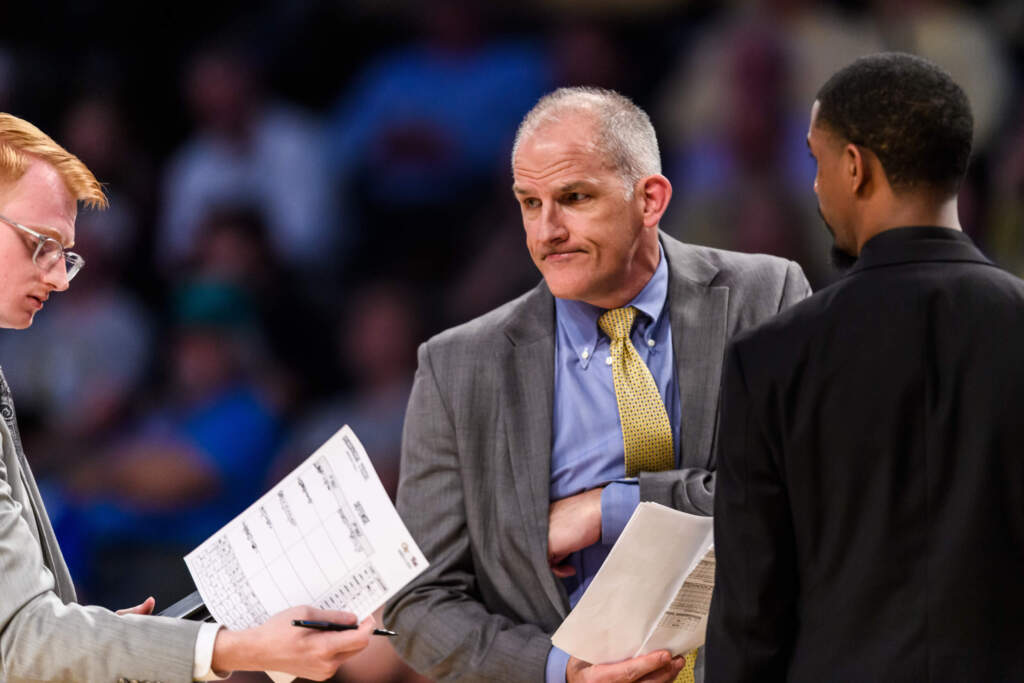 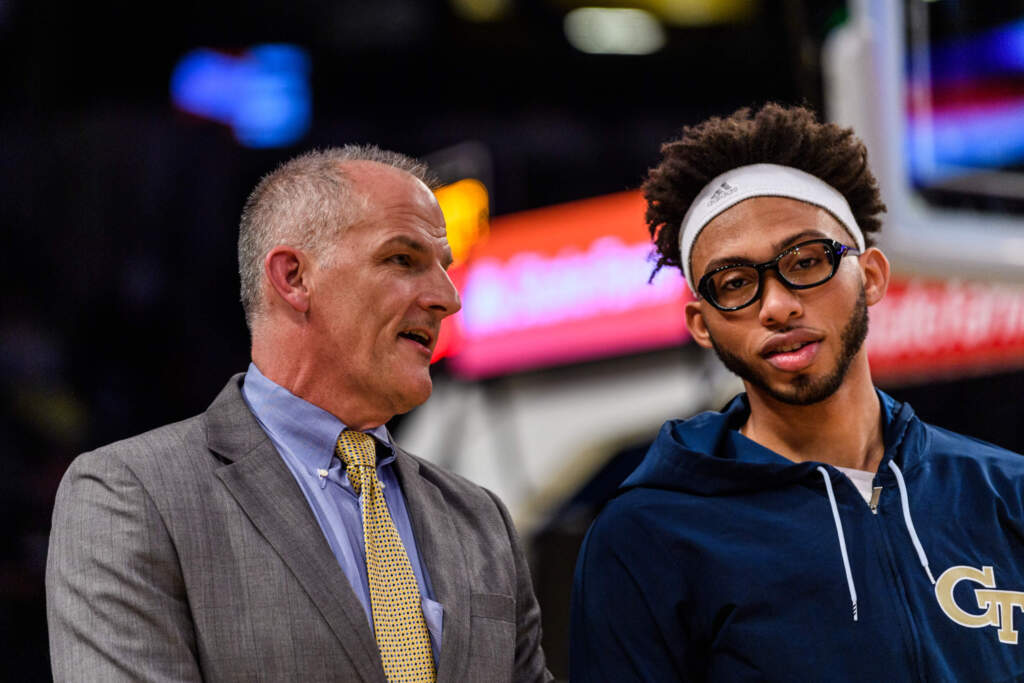