Atlanta native Anthony Wilkins joined Georgia Tech’s basketball staff in June of 2018 after spending five seasons on the coaching staff at Tulane University, and as he begins his third season on The Flats, he has helped elevate the skill and performance of the Yellow Jackets’ perimeter players and lift the team’s offense into one of the ACC’s best.

Wilkins, 40, served as an assistant coach for four seasons at Tulane after serving as director of basketball operations during his first year with the Green Wave. At Tulane, Wilkins handled game strategy and scout prep responsibilities along with player development and recruiting duties. He also had six years of professional playing experience prior to entering the coaching world.

With his efforts, the Jackets finished the 2019-20 season in the top half of the ACC in scoring, field goal percentage and three-point shooting. He helped develop Tech’s guard tandem of Jose Alvarado and Michael Devoe into two of the ACC’s top 10 scorers last season. Both players earned All-ACC recognition. 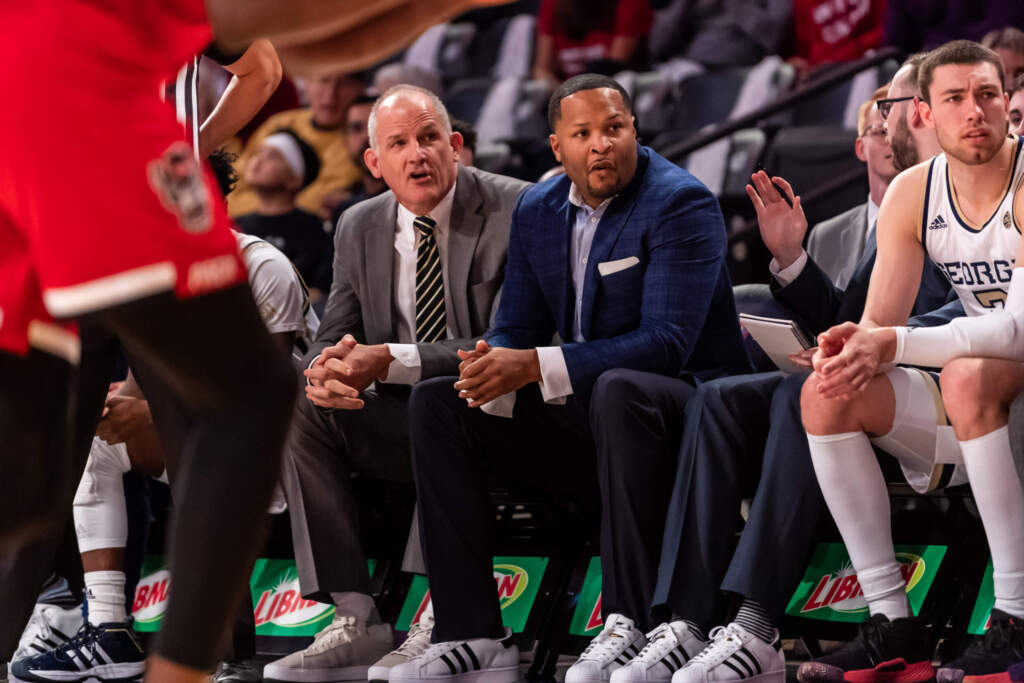 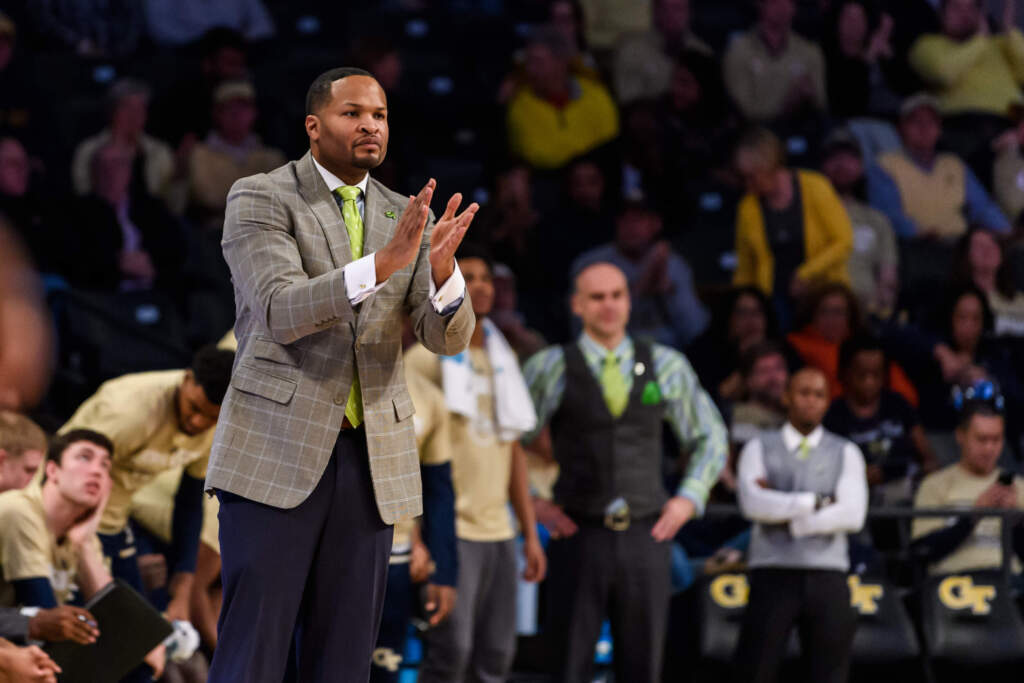 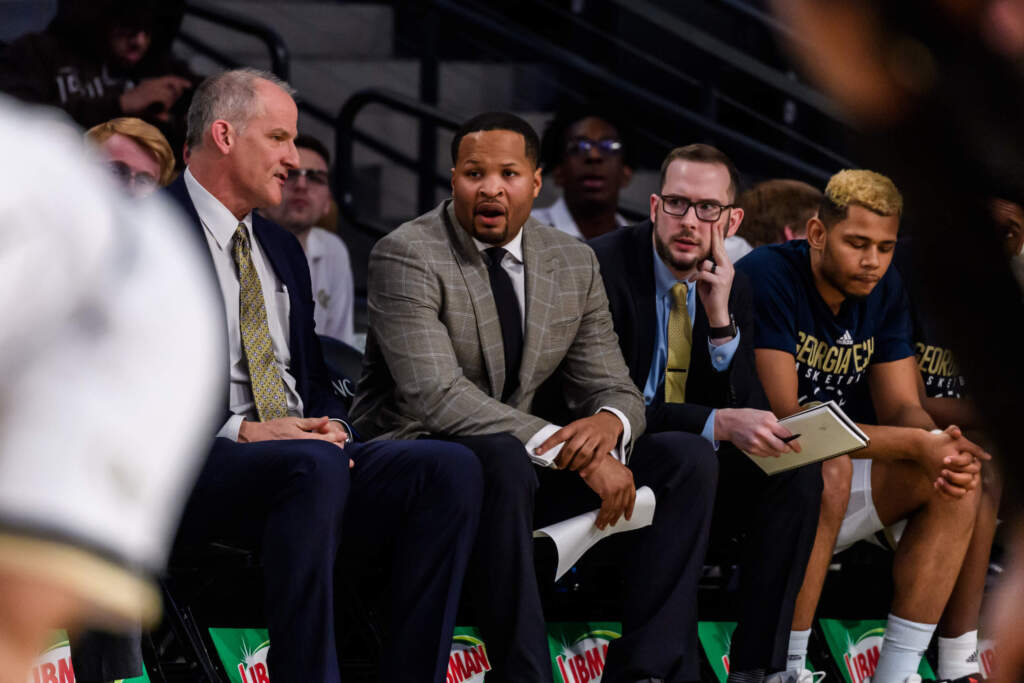 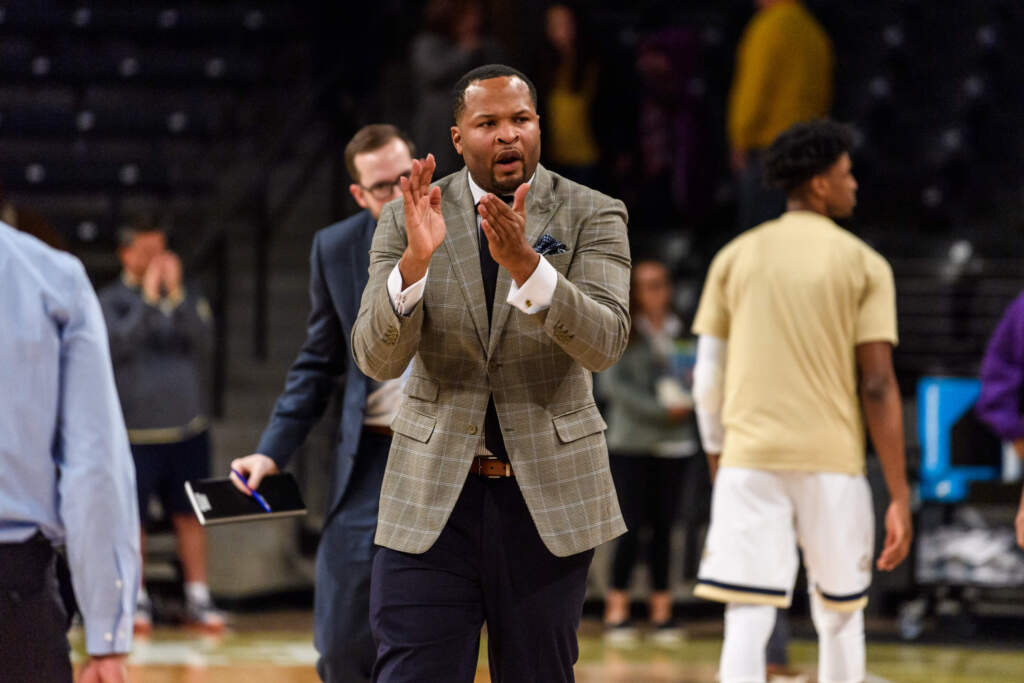