Miami, Fla.  –  Georgia Tech travels to Miami Saturday for the back end of a two-game road trip, facing undefeated St. John’s of the Big East Conference at 12 noon Saturday in the Hoophall Miami Invitational at American Airlines Arena.

Tech (4-2), in its third season under head coach Josh Pastner, has won all four of its home games by double digits over Lamar, East Carolina, UT Rio Grande Valley and Prairie Vew A&M, and lost both of its road games, Nov. 13 at No. 5 Tennessee (66-53) and Wednesday night at Northwestern (67-61).

St. John’s (6-0), in its fourth season under head coach Chris Mullin, has won three games at home easily, including an 84-65 win Tuesday night over Maryland-Eastern Shore, and has a 19-point win at Rutgers and neutral-court wins over California and VCU to its credit. The Red Storm are receiving votes in both national polls.

Saturday’s game will be televised nationally on ESPNU and streamed live through the ESPN app. Radio coverage is provided on the Georgia Tech IMG Sports Network, airing in Atlanta on 680 AM and 93.7 FM the Fan. The Tech broadcast is available on satellite radio (XM ch. 381, internet ch. 971). 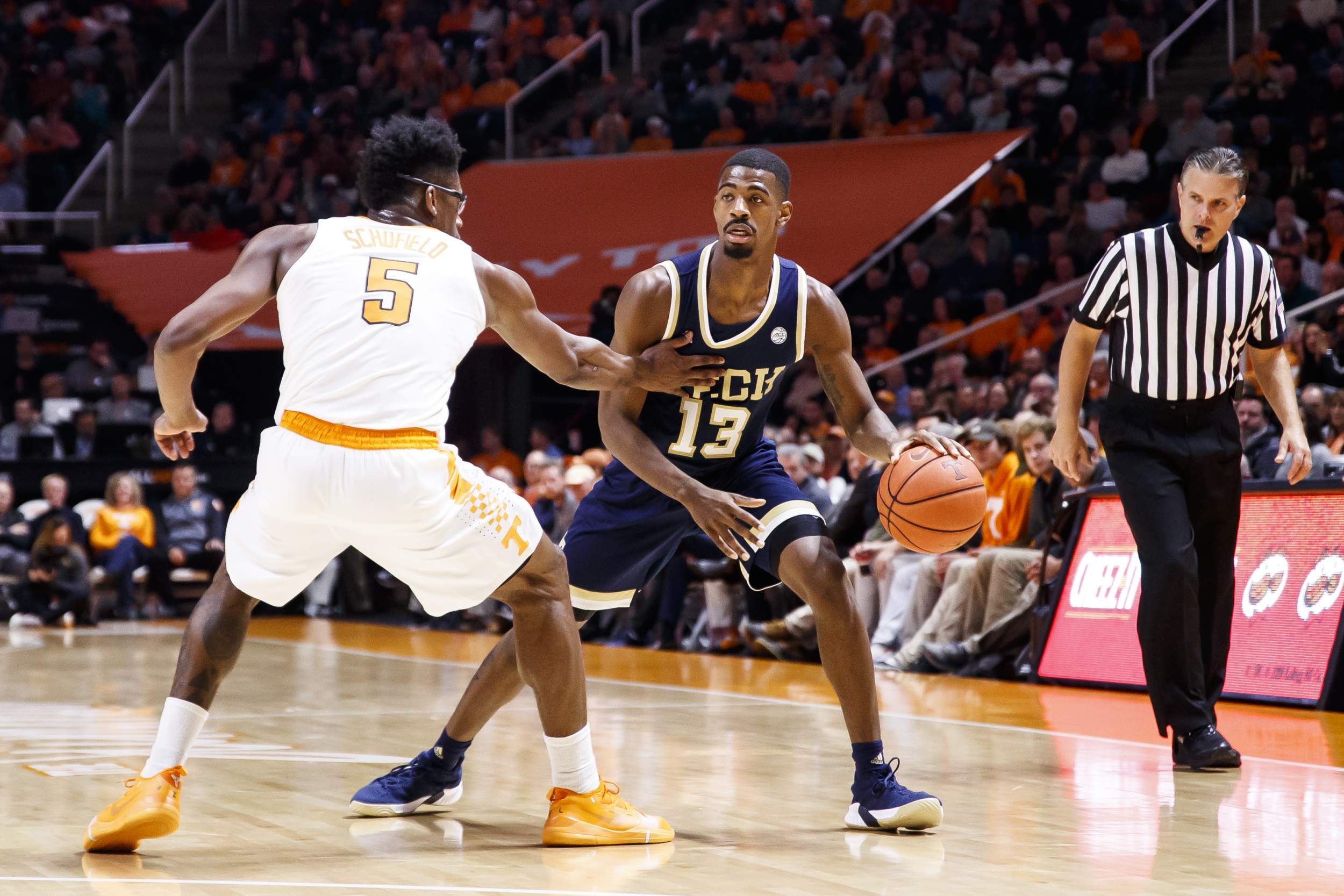