Tech Takes on No. 20 Kentucky at State Farm Arena

THE FLATS – Georgia Tech returns to action following an eight-day break when it takes on No. 20 Kentucky in a nationally-televised game at 5 p.m. Sunday. The game is part of the Holiday Hoopsgiving event at State Farm Arena, which includes a slate of high school games as well as four more college games on Dec. 12 at State Farm Arena.

Returning four starters from last year’s fifth-place ACC team, including a pair of All-ACC honorees in guards Jose Alvarado and Michael Devoe, Georgia Tech has its most experienced and deepest roster yet under head coach Josh Pastner, beginning his fifth season on The Flats. But the Yellow Jackets stumbled out of the gate Thanksgiving week, dropping both games in its multi-team event at McCamish Pavilion – a 123-120 four-overtime loss to Georgia State and an 83-73 defeat to Mercer.

Kentucky, in its 12th season under head coach John Calipari, is off to a 1-2 start after dropping a 65-62 decision to No. 7 Kansas Tuesday night in the State Farm Champions Classic in Indianapolis, Ind. The Wildcats have also split a pair of home games, defeating Morehead State, 81-45, in their season opener Nov. 25, and falling to Richmond, 76-64, last Sunday.

Sunday’s game will be televised nationally on ESPN and will be streamed live on the ESPN app. Radio coverage is provided by the Georgia Tech Sports Network by Learfield IMG College, with flagship station WCNN-Radio (680 AM, 93.7 FM) in Atlanta. The Tech broadcasts can be heard on satellite radio (SiriusXM Ch. 371) and the TuneIn app. 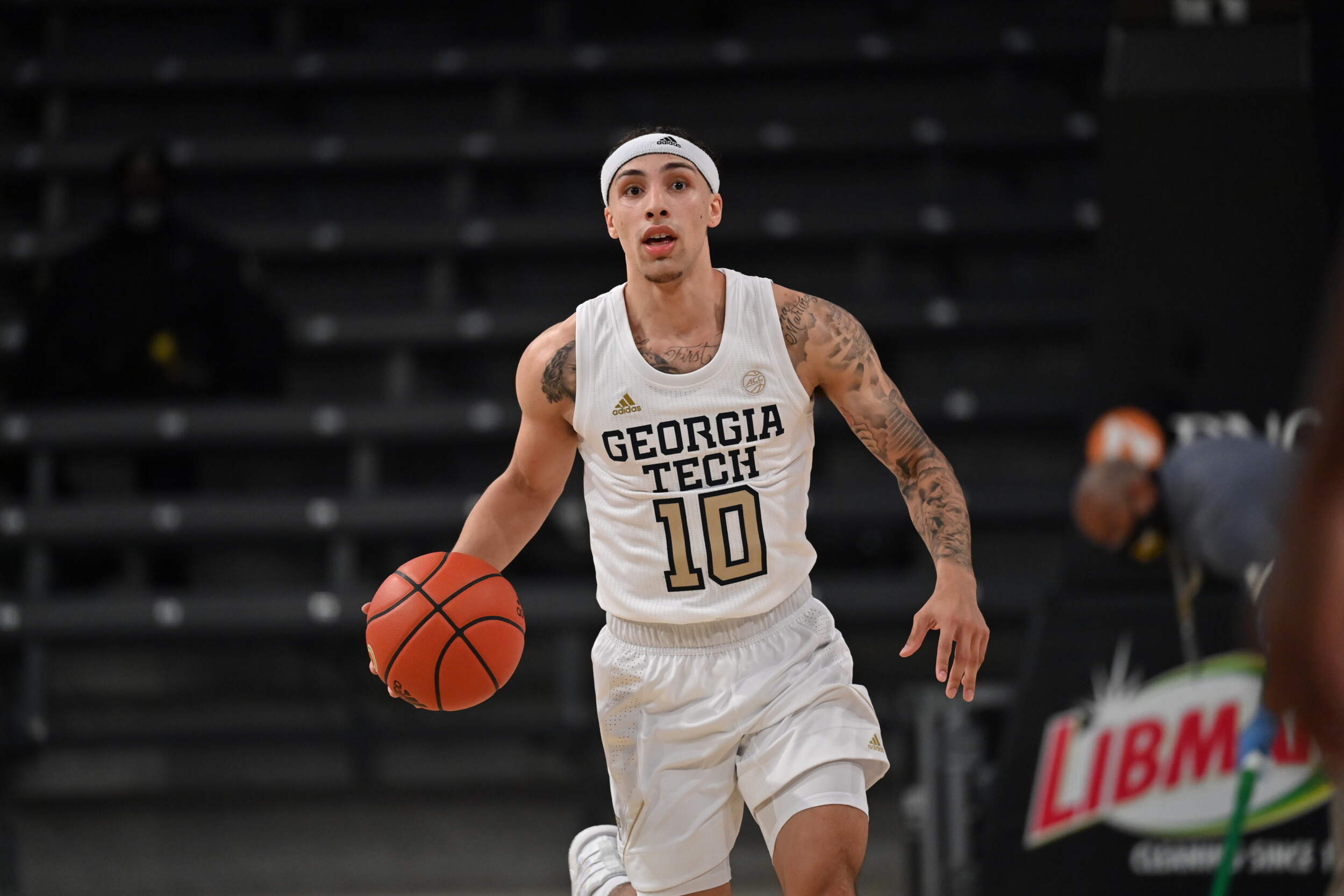