Parking for all three days of the Big Ten/ACC Challenge is available at McCamish, Family Housing or Fowler St. 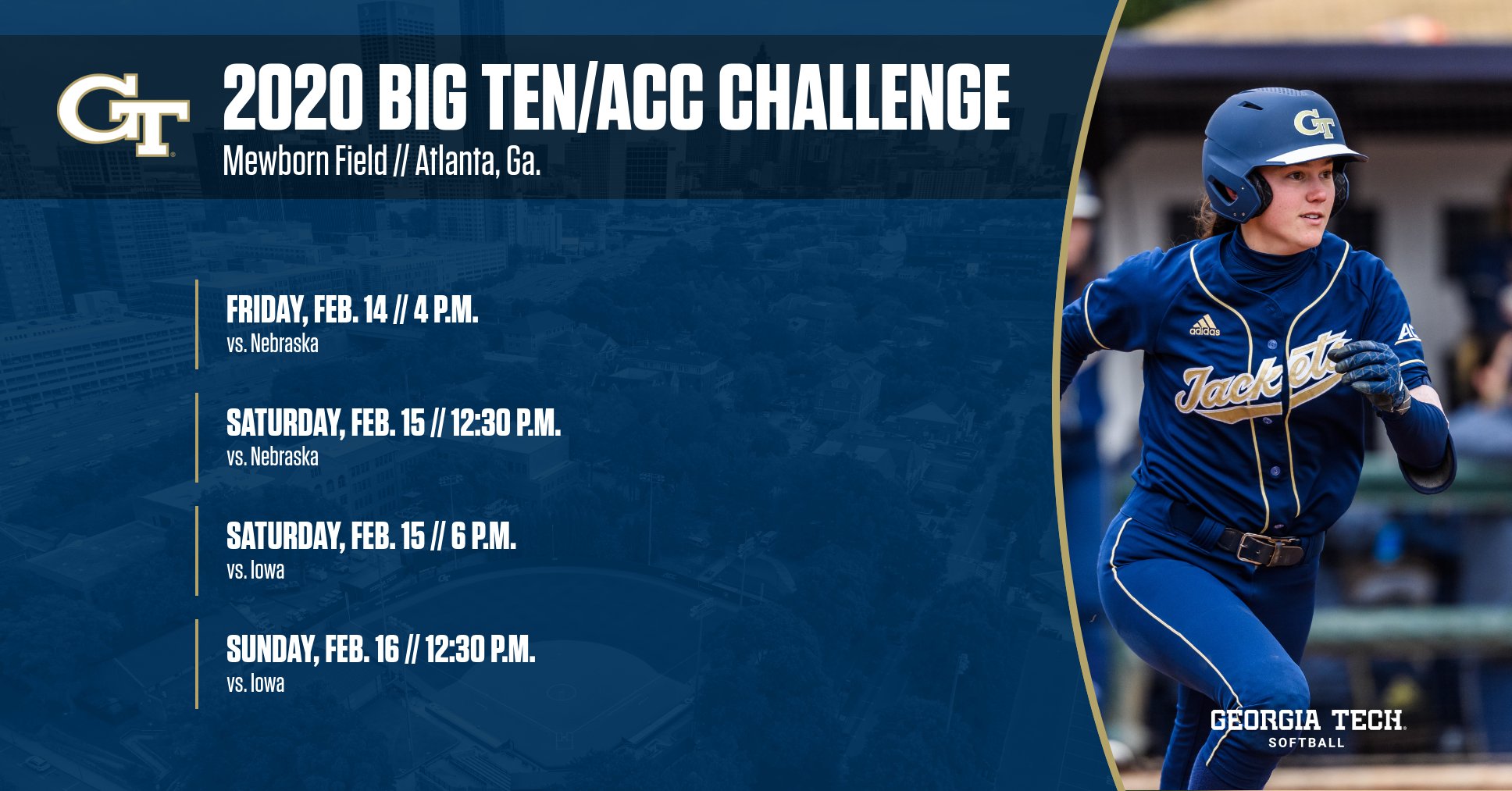 All of Georgia Tech’s 34 home games in 2020, including all four at the Big Ten/ACC Challenge, will be streaming live on ACC Network Extra.