THE FLATS – Georgia Tech’s incoming freshman guard Tristan Maxwell has been named Mr. Basketball in the state of North Carolina by the Charlotte Observer, the newspaper announced Saturday.

He is the first Tech signee to be named Mr. Basketball in any state since Derrick Favors in 2009.

“In ninth grade, all we wanted Tristan to do was shoot,” said Duane Lewis, Maxwell’s high school coach at North Mecklenburg. “This year, we wanted him to play some at point guard. He just grew so much. He understood that, ‘I can get 20 points more efficiently … His basketball IQ was growing each year, but it was on another level this year. He was a great leader and he used to be one to get in his feelings.” 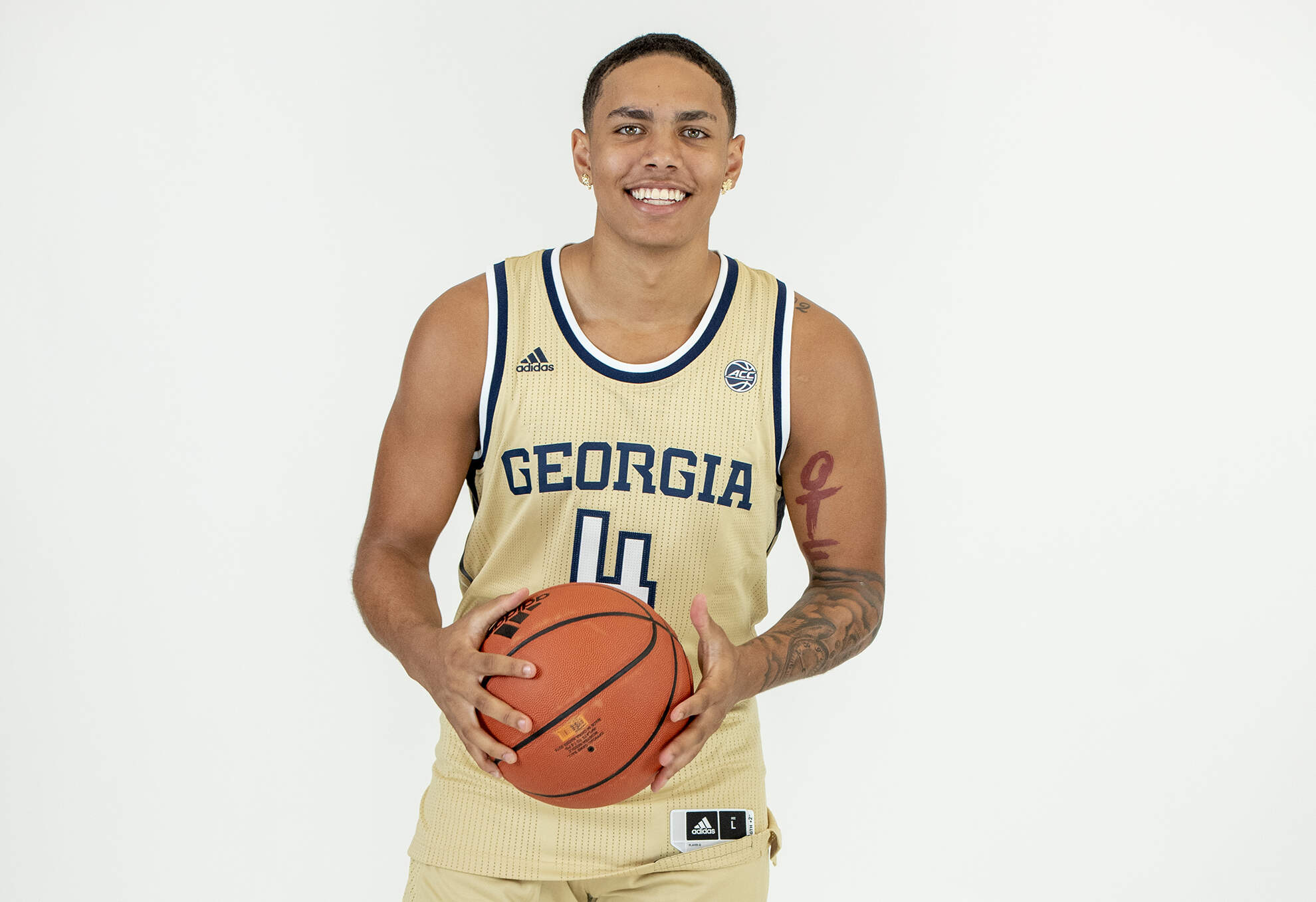 The high-scoring and record-setting guard previously was named the North Carolina state player of the year by the Charlotte Observer and MaxPreps following his senior year. A consensus three-star prospect ranked as high as No. 198 nationally, and No. 37 at his position. Maxwell worked to get stronger and expand his game and improved incrementally each year in high school, according to his coach. He is the son of Vernon Maxwell, a former University of Florida All-American and longtime NBA veteran and champion with the Houston Rockets.

A double-figure scorer for North Mecklenburg since his freshman year, Maxwell earned all-conference honors four years, all-region honors three years and all-state honors as a junior and senior. He became the school’s all-time leading scorer his senior year (finished with 2,253 points) and set the school mark for three-point field goals by the end of his junior year (finished with 331). North Mecklenburg compiled a record of 104-12 in his four years on the team, winning its conference and reaching the sectional finals each year. Maxwell averaged 24 points, 6.1 rebounds and 4.3 assists and paced the state class 4A in three-point shooting as a senior, leading North Mecklenburg to a 30-1 record and its first North Carolina’s first 4A state championship berth since 2006 (championship game was cancelled in wake of coronavirus pandemic). 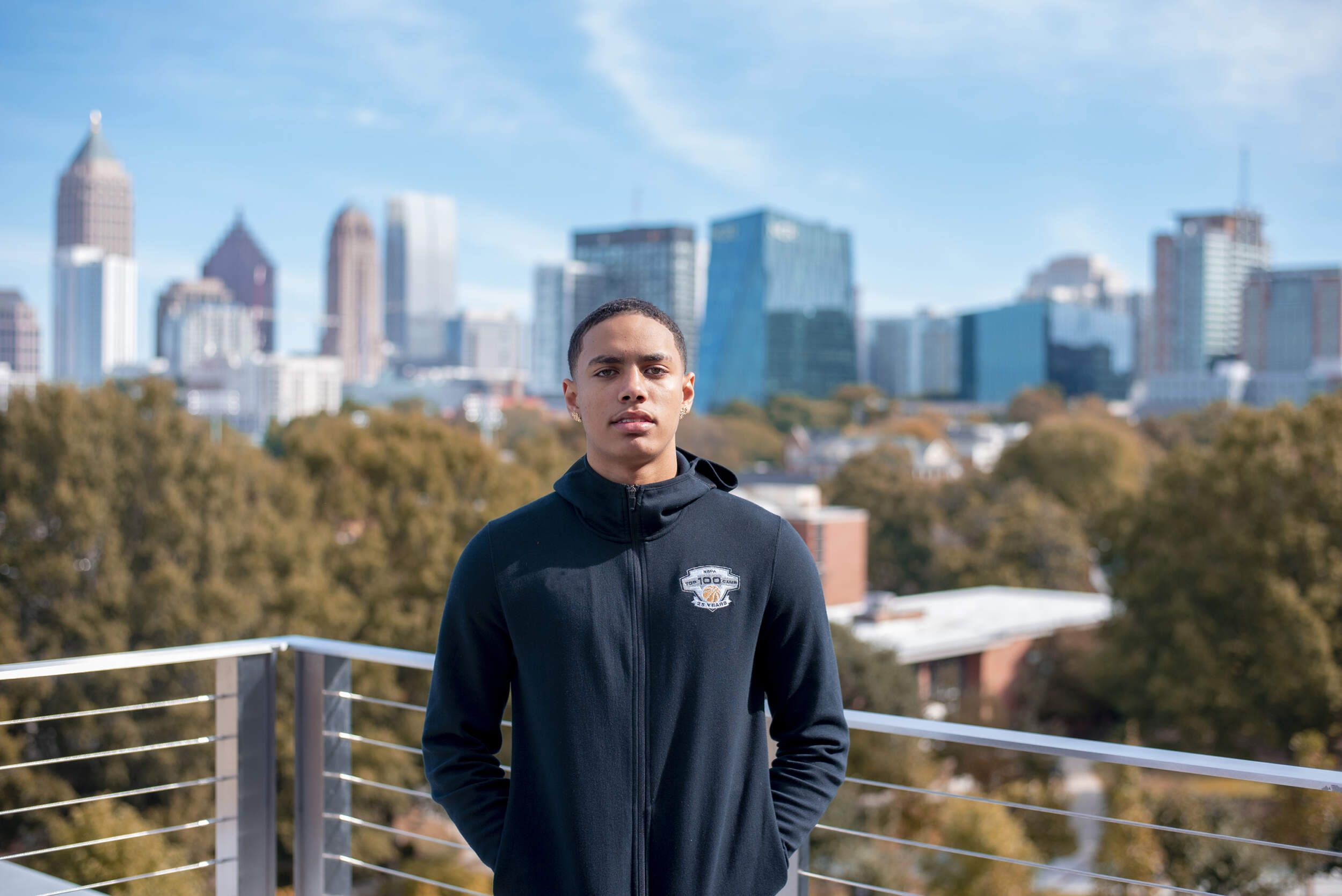