THE FLATS – Senior Emily Ilgenfritz set a new school record and the Jackets recorded four NCAA B qualifying times on a strong first day at the Georgia Tech Invitational on Friday at the McAuley Aquatic Center.

After Day 1, the men’s team is in second place with 257 points behind ACC foe No. 17 Florida State and ahead of No. 6 Florida. The women’s team is currently fourth with 138 points behind only No. 1 Florida, No. 23 North Carolina and Alabama.

“I’m really happy with the way we competed today, I thought it was a strong first day with a lot of good swims,” head coach Courtney Shealy Hart said. “Emily swam a great 500 free and broke a school record today, Caio won the 200 IM, and we set a lot of PRs and season-best times. I was also really proud of our divers. Carly, Ruben and Jacob all finished top-10. Overall, I’m really pleased to be placed where we are after day one and I think we can build on that going forward.”

Ilgenfritz broke her own school record in the 500 free, turning in a B qualifying time of 4:41.64. She beat her previous record, which she set at last season’s ACC Championships, by more than three seconds. 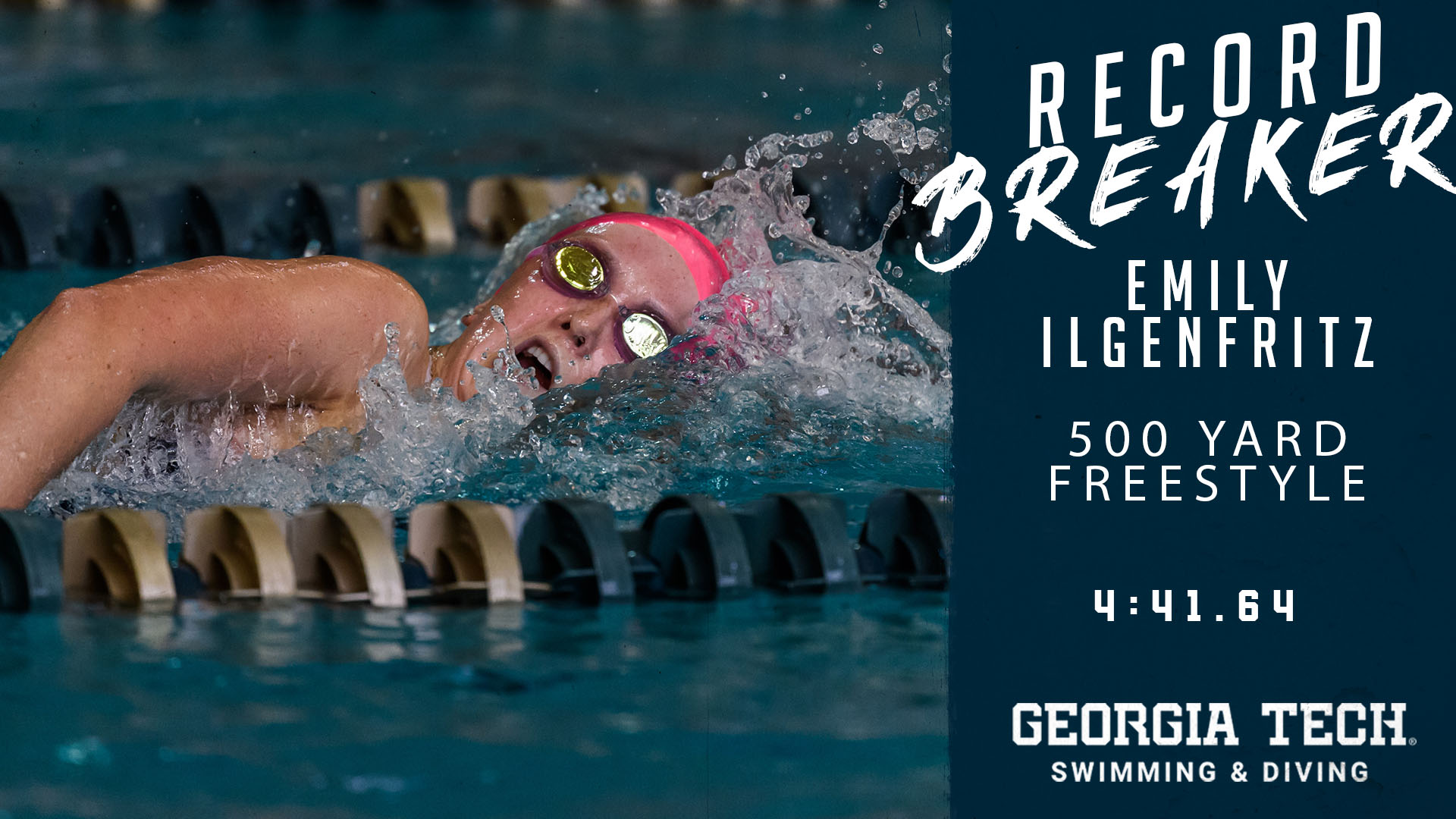 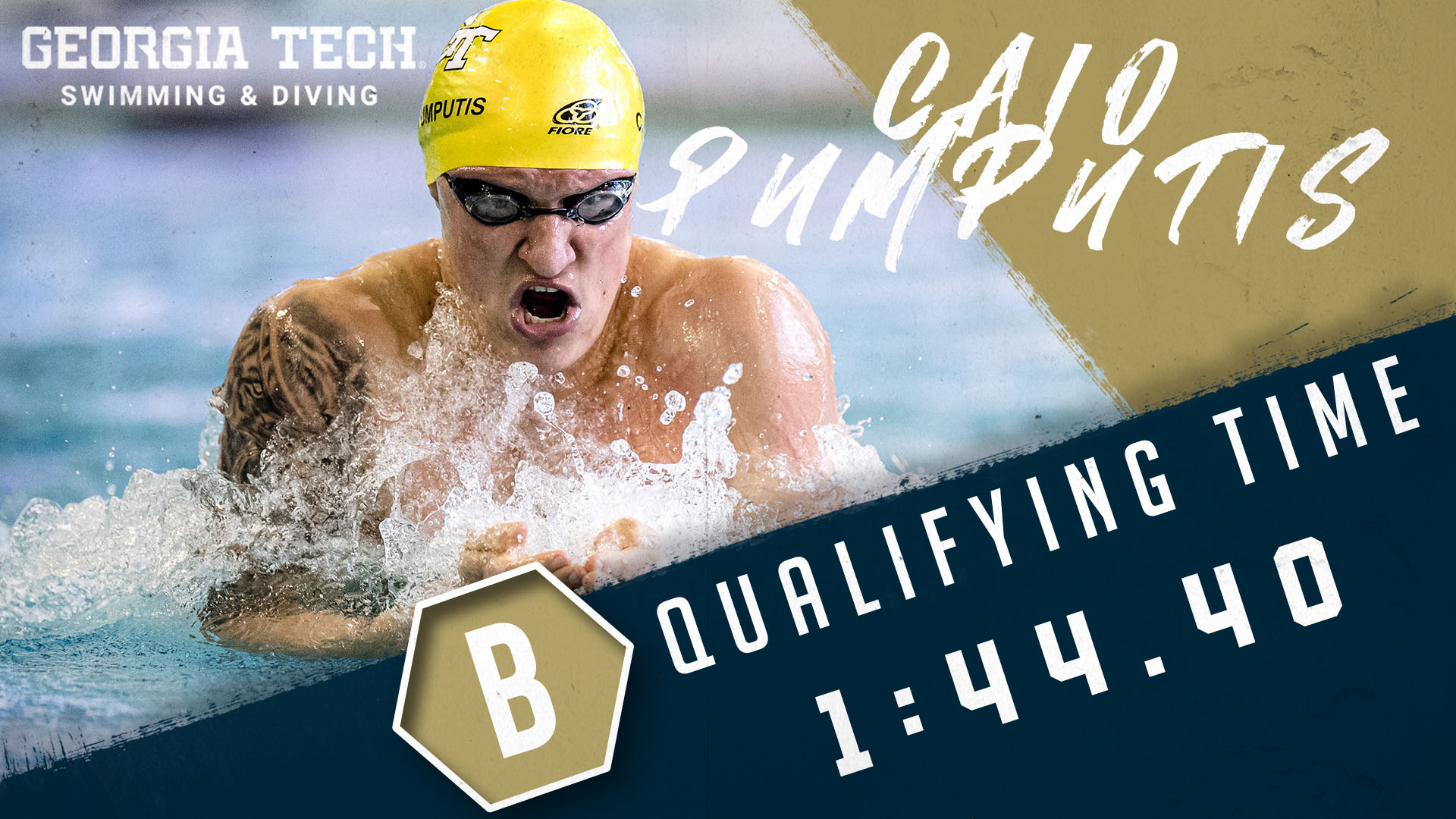 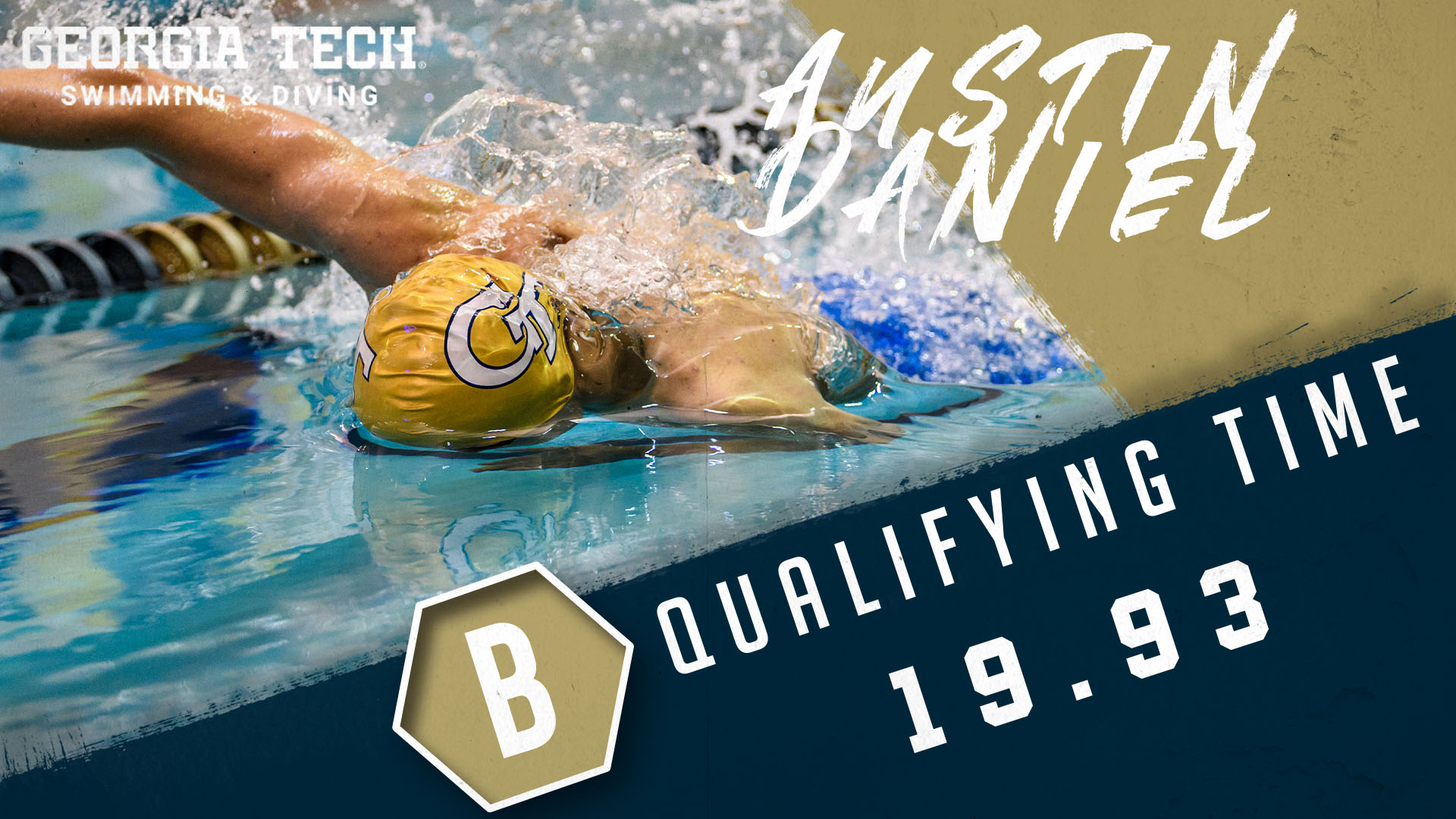 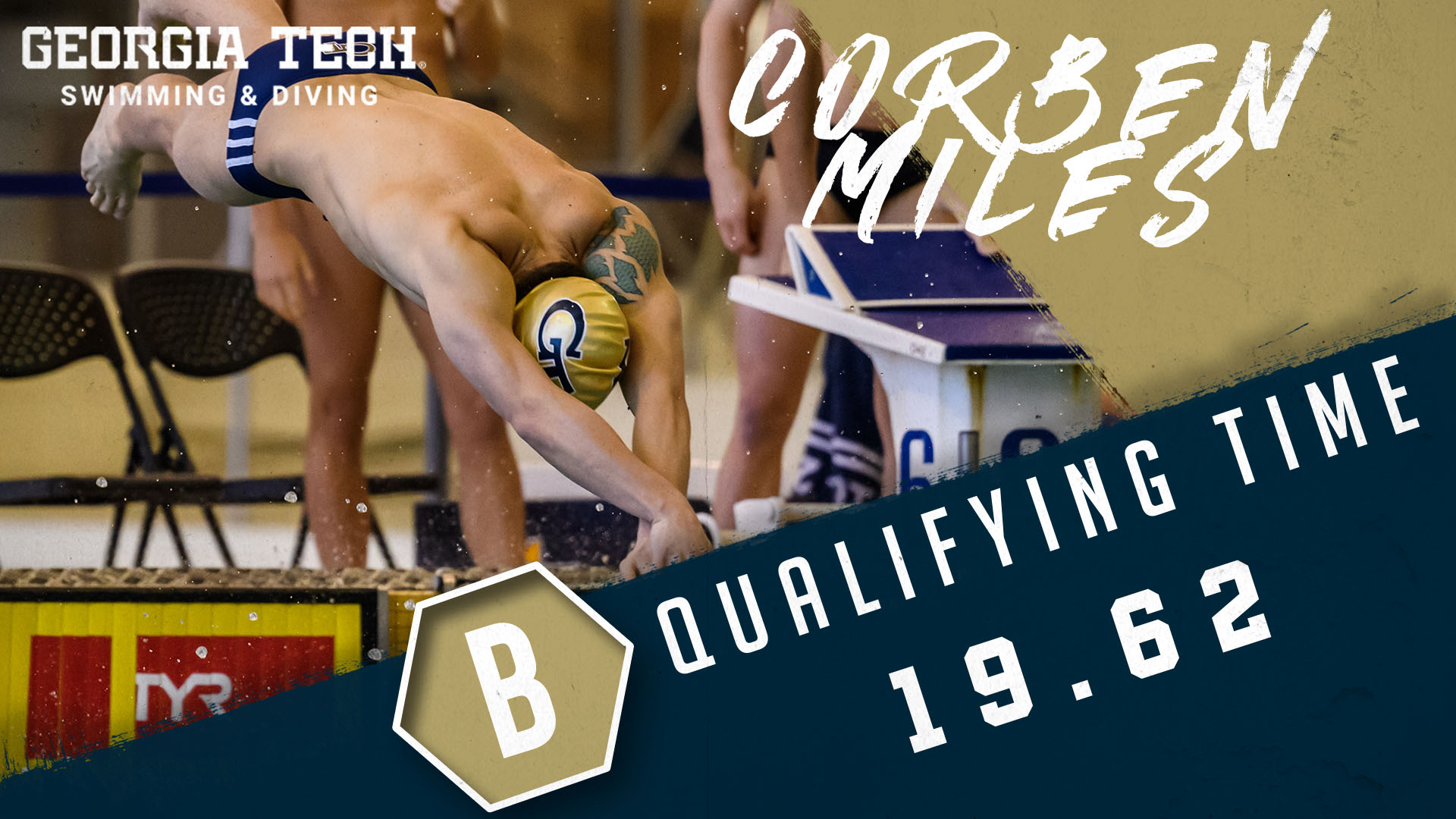 The Georgia Tech Invitational continued on Saturday, Nov. 23 at the McAuley Aquatic Center with prelims beginning at 10 a.m. and finals starting at 5:30 p.m. Both prelims and finals will be broadcast live on ACC Network Extra.

Junior Christian Ferraro turned in a personal-best 500 free time (4:24.06) in his prelim, good for seventh on Georgia Tech’s all-time list. He also earned a 50 free PR in his prelim earlier in the day, finishing in 20.08.

The 200 free relay group of Miles, Daniel, Ferraro and Pumputis finished fourth with a time of 1:18.69, which ranks fourth on the program’s all-time list.

To cap the night, the 400 medley relay team of Barone, Pumputis, Ferraro and Daniel finished fifth with a time of 3:10.79, good for sixth all-time.

Don’t get shut out!