THE FLATS  –  Georgia Tech begins its 40th season of Atlantic Coast Conference play Saturday with a 2 p.m. contest against Wake Forest at McCamish Pavilion. These two teams completed the 2017-18 regular season on the same court, with the Yellow Jackets prevailing, 64-56.

Tech (8-5), in its third season under head coach Josh Pastner, is 7-2 at home this season following an 87-57 victory Friday over Kennesaw State and a 79-63 win Wednesday over USC Upstate to complete its non-conference schedule. The Yellow Jackets won their first five games at home this season before dropping a pair of contests to Gardner-Webb and Georgia the week before Christmas.

Wake Forest (7-5), in its fifth season under head coach Danny Manning, opens its ACC slate following Wednesday’s 83-61 home win over Cornell, which came on the heels of losses to Gardner-Webb and Tennessee, teams to whom the Jackets also lost. The Demon Deacons have lost their only two road games to date, at Richmond and Tennessee.

Saturday’s game will be broadcast live on the ACC’s Regional Sports Network, airing in Georgia on Fox Sports South, and will be streamed live on ACC Network Extra, which is available through the ESPN app. Radio coverage is provided on the Georgia Tech IMG Sports Network, airing in Atlanta on 680 AM and 93.7 FM the Fan. The Tech broadcast is available on satellite radio (Sirius ch. 103, XM ch. 193, internet ch. 955). 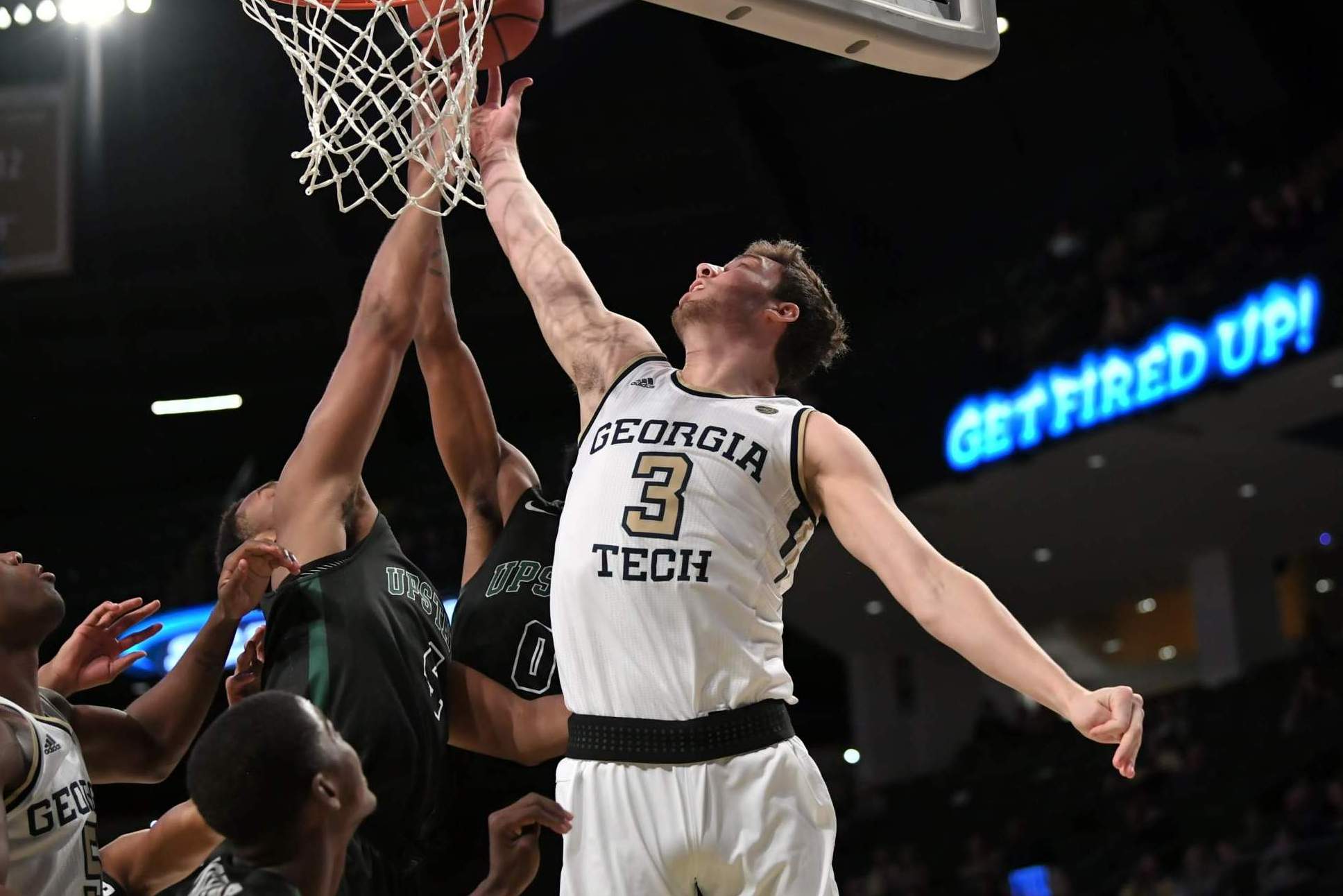 Sophomore forward Evan Cole returned to the Tech lineup for Kennesaw State and has scored 27 points combined in the last two games.