Tech picked up two wins over top-20 ranked opponents in doubles, going 9-4 in doubles throughout the weekend. To cap-off the Invite Martin, ranked No. 59 in singles, beat No. 9  Trent Bryde, 6-2, 6-4, in a dominant defense of court one.

The doubles pairing of Marcus McDaniel and Pablo Schelcher were named doubles tournament winners for the second consecutive year.

“We are not where we need to be but we did some good thing,” said Byers Men’s Head Tennis Coach Kenny Thorne. “We had some solid doubles results. We need to improve in singles and show up with simple game plans and execute. We aren’t far away but it’s time for our guys to take ownership.” 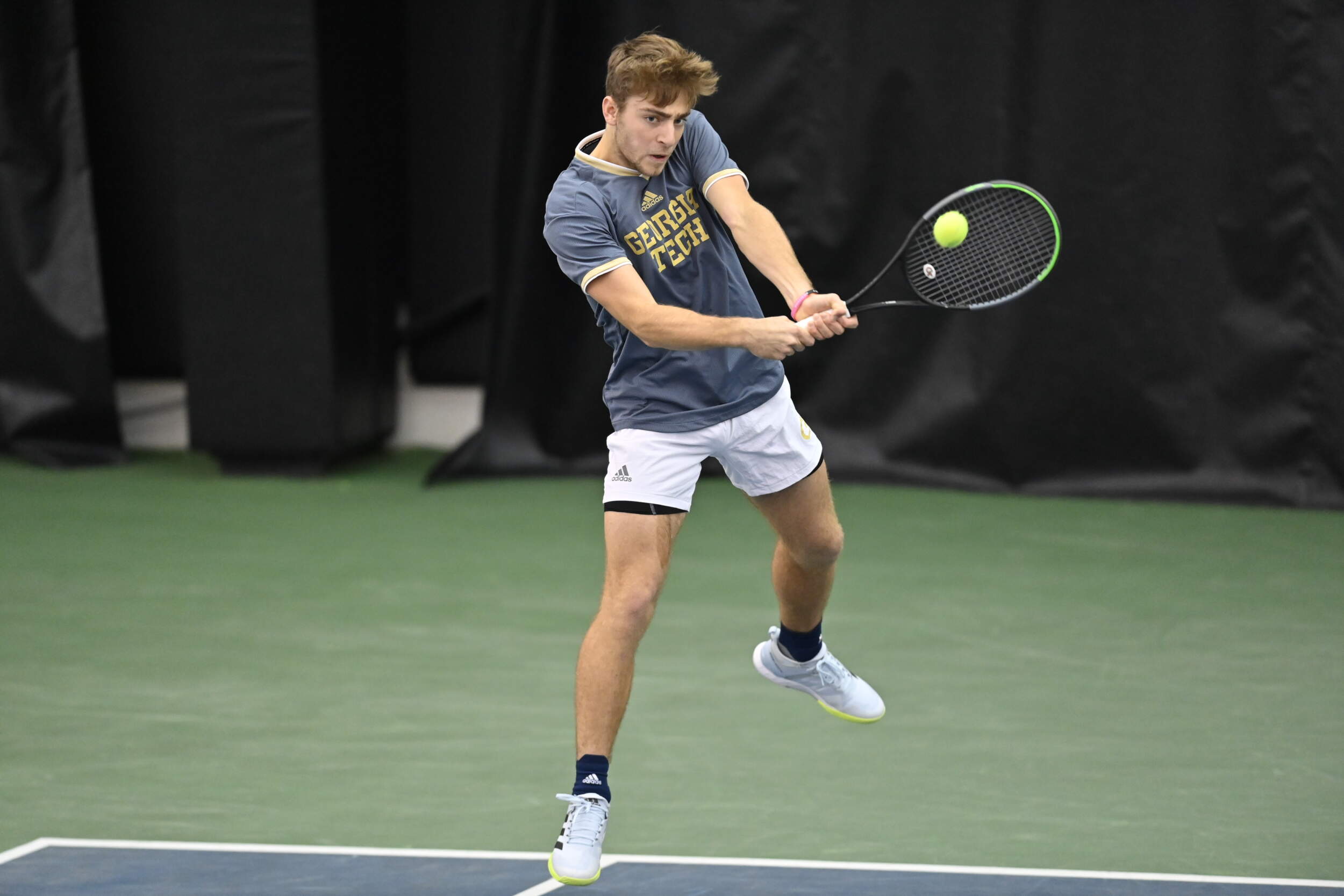 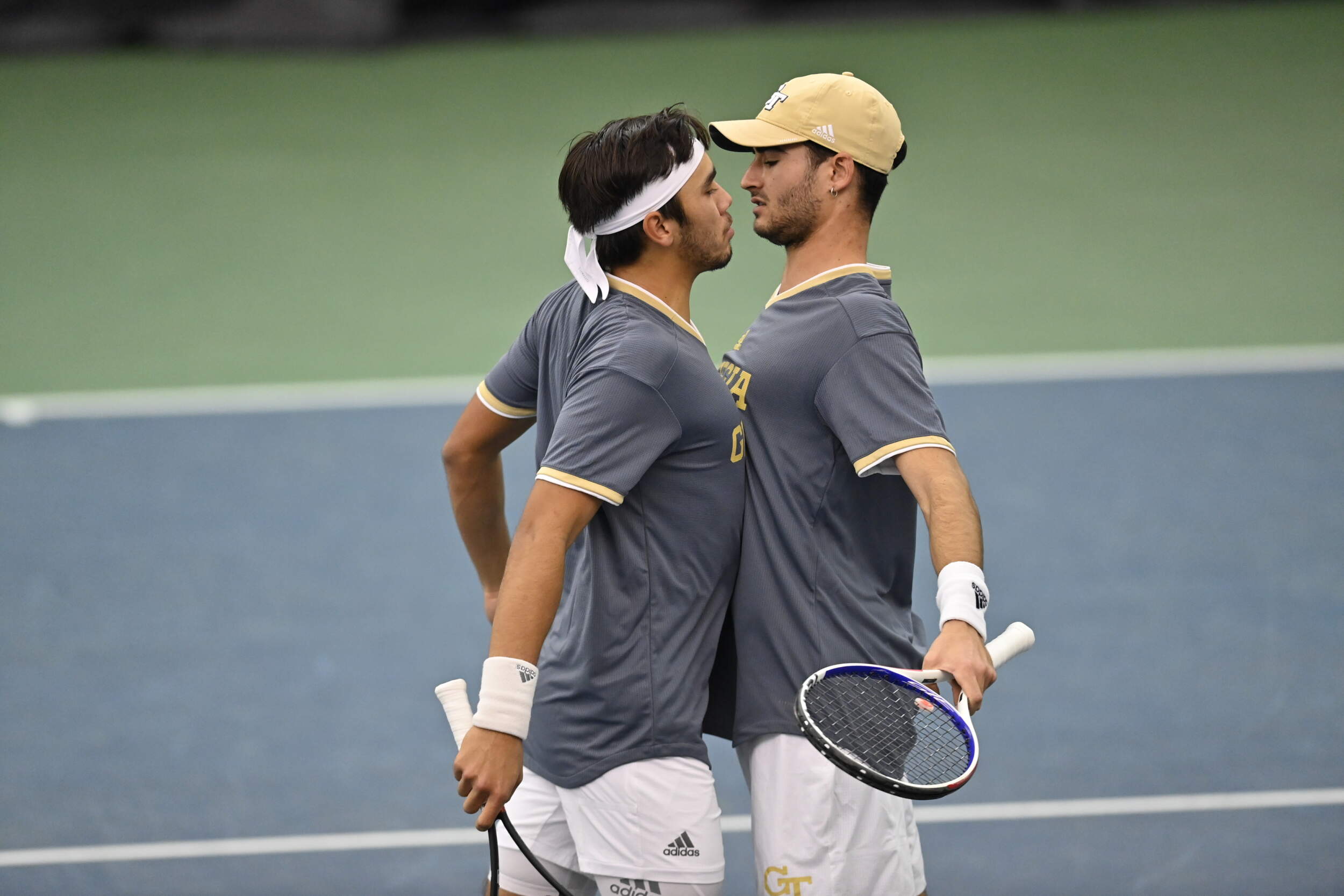 Facing off against No. 10 Georgia to start the day off in doubles, No. 31 ranked McDaniel and Schelcher beat the No. 8 pairing in the country, Trent Bryde/Tyler Zink, 6-3, on court one.

Then, the No. 41 ranked redshirt-freshman duo of Martin and Keshav Chopra captured a big win, defeating No. 20 Blake Croyder/Philip Henning, 6-2, on court two. And finally Cole Gromley and Brandon McKinney made quick work of Erik Grevelius/Billy Rowe, winning court three in a 6-4 showing.

Tech won three out of seven singles matches against the Bulldogs. Chopra beat Georgia’s Baptiste Anselmo in just two sets, but went to the wire each time winning 7-6 (6), 7-6 (4). Brandon Freestone ended the evening with a 6-3, 6-3 win in singles against Britton Johnston.