THE FLATS  –  Georgia Tech’s men’s basketball team will take its first summer tour out of the United State since 2015 when the Yellow Jackets take an eight-day tour of Spain in August.

The tour will take place from August 8-16, coinciding with the break between summer and fall academic terms. The Yellow Jackets will spend the first three days (Aug. 9-11) in Barcelona, then take a high-speed train to Madrid, where they will stay from Aug. 12-16. Tech will play four games, two in each city, against teams to be determined by the Spanish Basketball Federation.

“Our trip to Spain will be a tremendous opportunity for our team to play against challenging competition on the basketball court, have excellent team bonding and visit a beautiful part of the world,” said Tech coach Josh Pastner. “It’s exciting to be able to offer our players this cultural experience, and we’re really looking forward to it.”

Along with the basketball competition, the Yellow Jackets will have the opportunity for sight-seeing tours of the U.S. Embassy in Barcelona and the Royal Palace in Madrid, visit the professional soccer facilities of FC Barcelona and Real Madrid, and other activities still to be determined.

Per NCAA rules, the Yellow Jackets will be allowed 10 practices to prepare for the tour along in addition to the currently allowable off-season training and skill development.

Tech has made summer international tours twice previously, most recently to The Bahamas in 2015. The Jackets traveled to France in August of 1991. 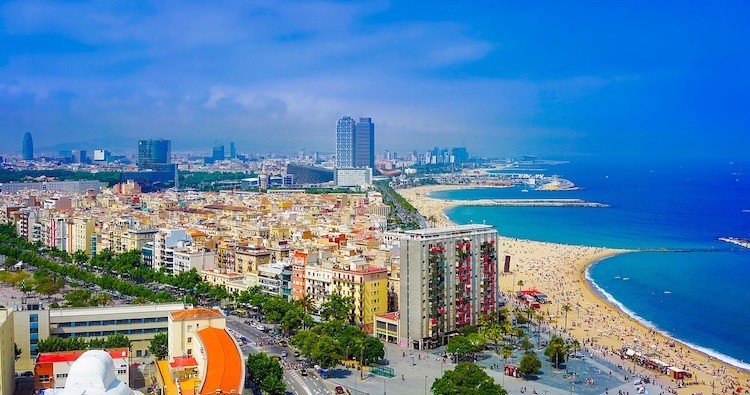 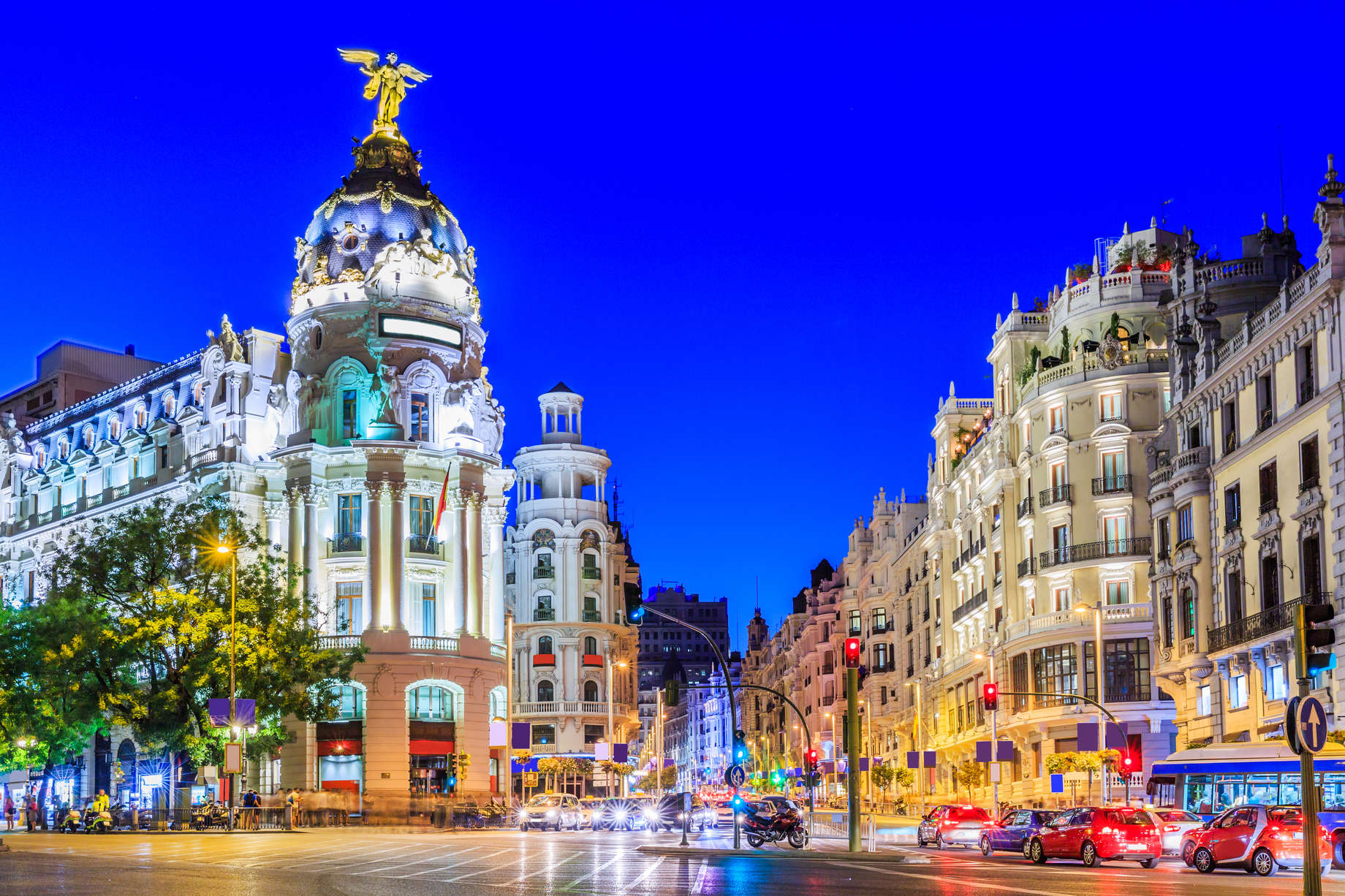