McDaniel and Schelcher were slotted as the No. 31 doubles pairing in the nation, while Martin and Chopra ranked No. 41. 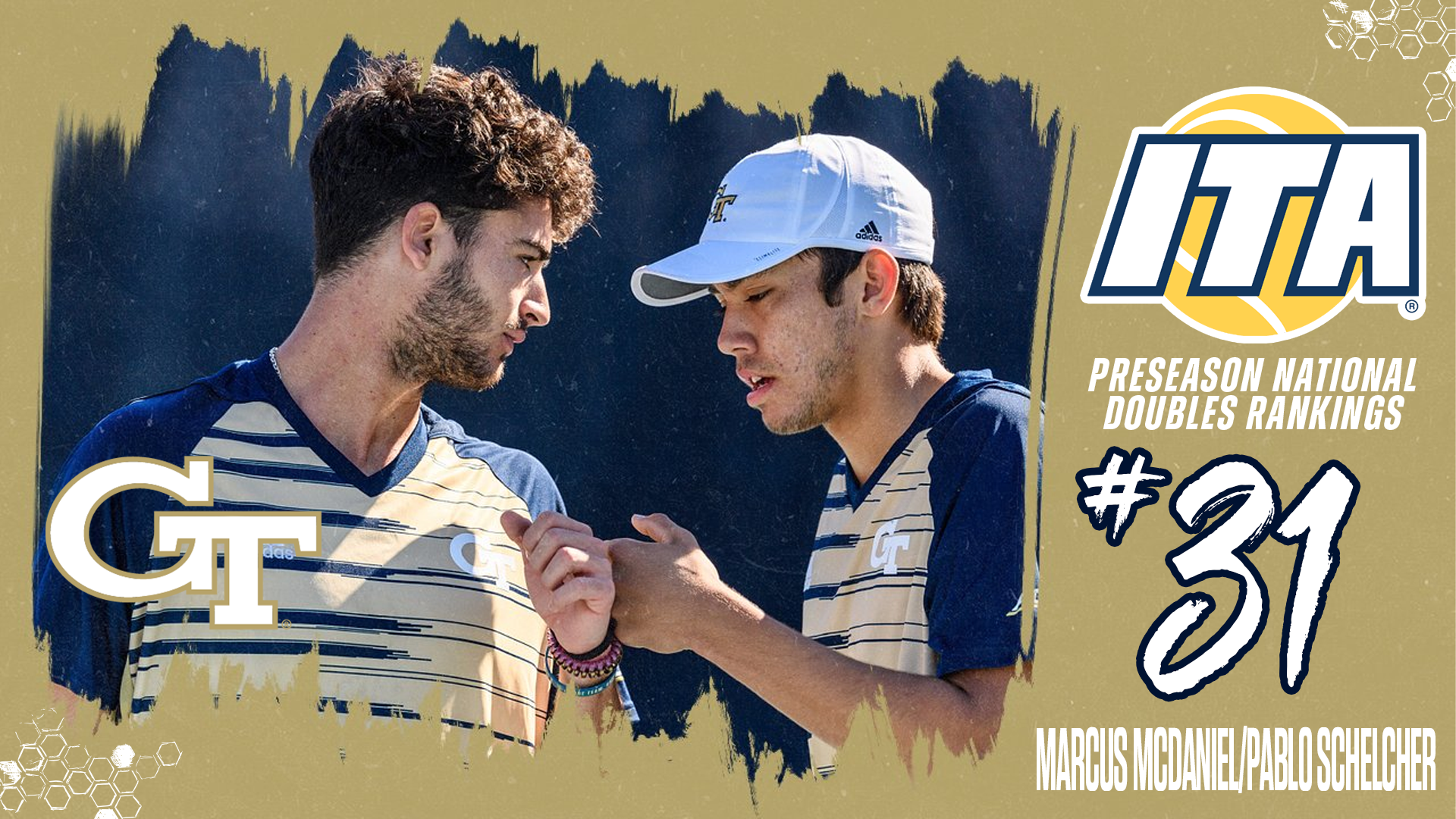 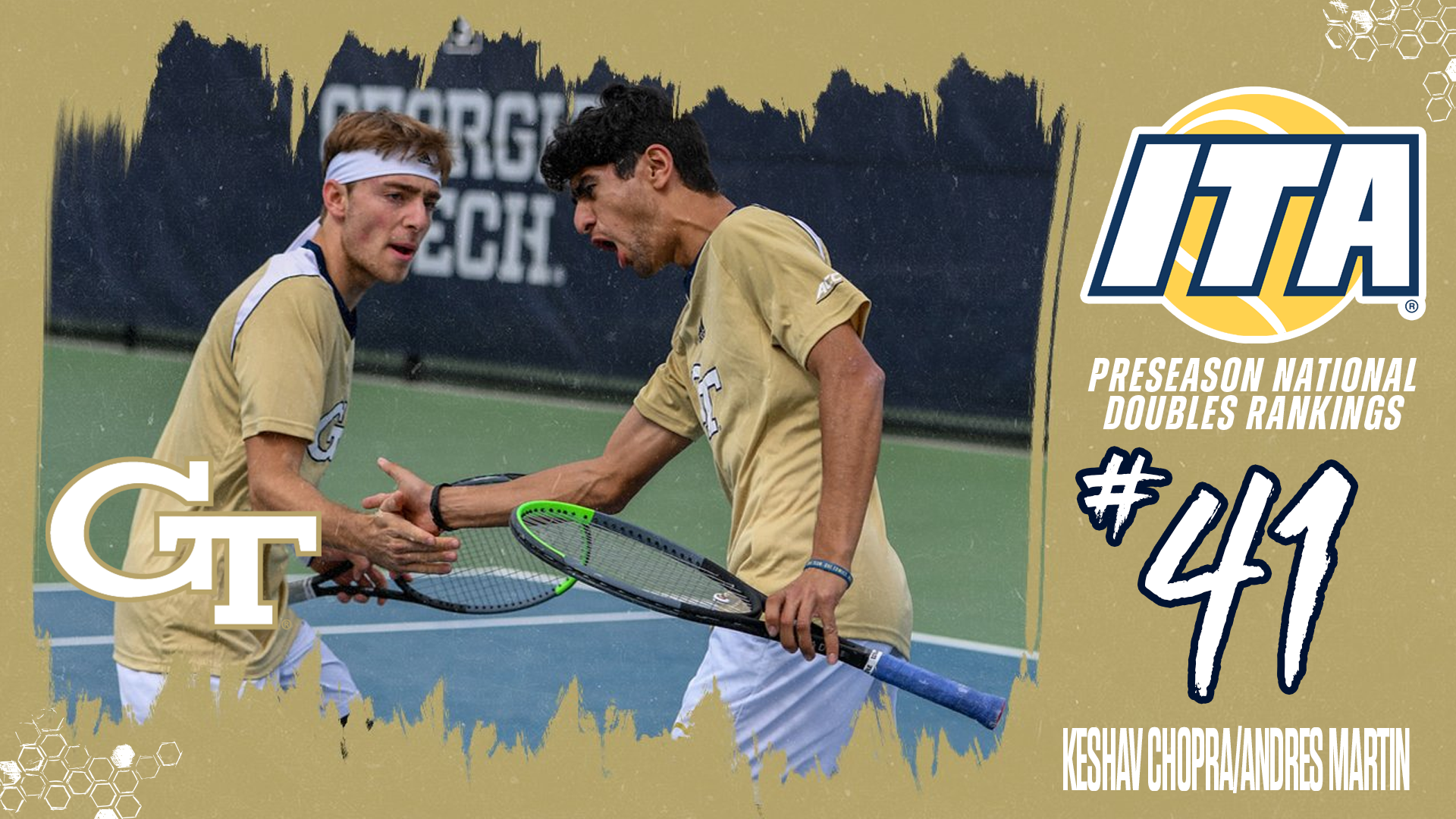 Martin appeared in the top 125 preseason national singles rankings, coming in at No. 59. Martin ranked as high as No. 60 in the 2020 Oracle/ITA Division I Men’s Singles Rankings prior to the cancellation of the 2020 season. He also won five straight doubles matches from Feb. 9 – March 1. Last season he picked up a big singles victory over the No. 41 ranked player at the time, Miami’s Adria Soriano Barrer, in a 7-6, (7-4), 6-3, match. 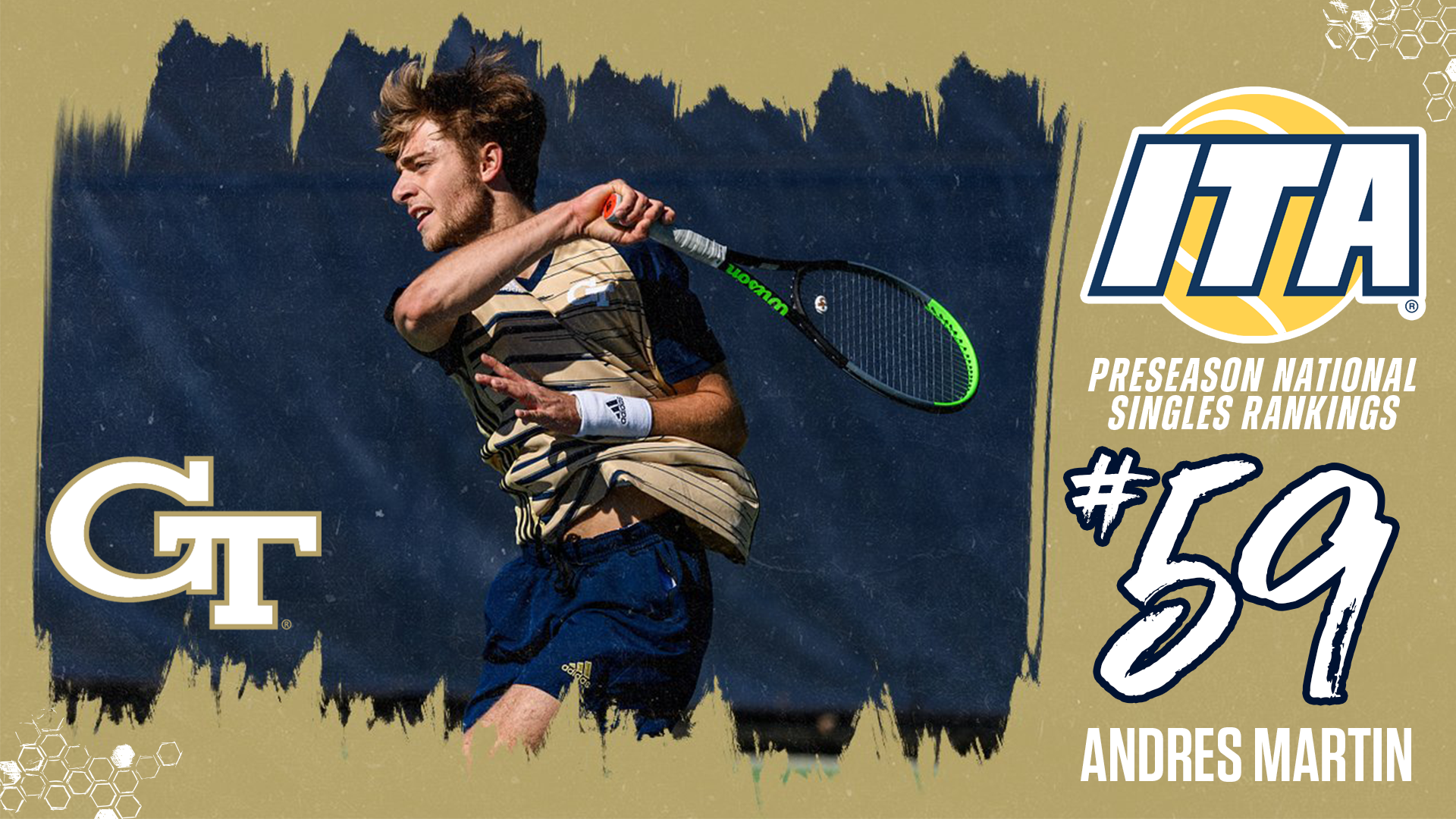