THE FLATS  –  Georgia Tech continues a stretch of three games in six days Wednesday night when it travels to Fayetteville, Ark., for a 9 p.m. Eastern time contest against Arkansas at Bud Walton Arena.

Arkansas (7-2), in its eighth season under head coach Mike Anderson, has won its last five games, has a 5-1 mark at home this season, including a 73-72 win over Indiana on Nov. 18 and a 78-77 loss to Western Kentucky on Dec. 8. The Razorbacks are coming off a 79-67 victory over Texas-San Antonio on Saturday.

Wednesday’s game will be televised live on the SEC Network, and streamed live through the ESPN app. Radio coverage is provided on the Georgia Tech IMG Sports Network, airing in Atlanta on 680 AM and 93.7 FM the Fan. The Tech broadcast is available on satellite radio (XM ch. 382, internet ch. 973).

Georgia Tech is 4-1 all-time against Arkansas, and Wednesday’s game will mark the Yellow Jackets’ first game against the Razorbacks in Fayetteville. 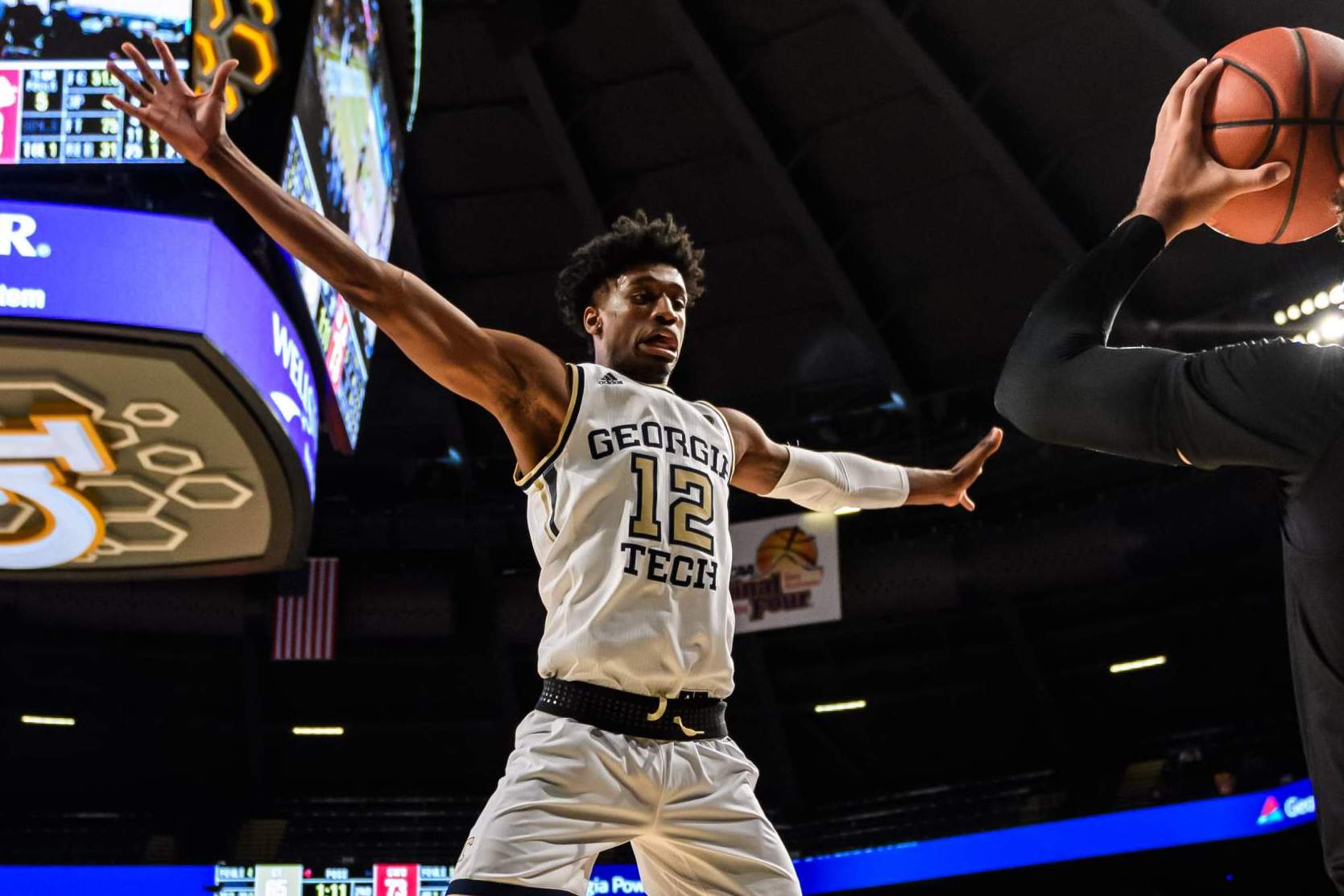 Freshman Khalid Moore has averaged 7.0 points and hit 9-of-12 shots from the floor in Tech’s last four games.