THE FLATS  –  Georgia Tech plays its fourth home game of the 2018-19 season and the second in three days on Friday afternoon when the Yellow Jackets take on Prairie View A&M at 4 p.m. at McCamish Pavilion.

Tech (3-1), in its third season under head coach Josh Pastner, has won all three of its home games in convincing fashion, by an average of 28.8 points over Lamar, East Carolina and UT Rio Grande Valley, sandwiched around a 66-53 road loss at No. 5 Tennessee.

Prairie View A&M (1-5), in its third season under head coach Byron Smith, has lost its last five games following a season-opening 81-64 victory at Santa Clara. The Panthers play their first 12 games of the season on the road before hosting Hutson-Tillotson on Jan. 2.

Friday’s game will be streamed live on ACC Network Extra through the ESPN app. Radio coverage is provided on the Georgia Tech IMG Sports Network, airing in Atlanta on 680 AM and 93.7 FM the Fan. The Tech broadcast can also be heard on satellite radio (XM ch. 388, internet ch. 979). 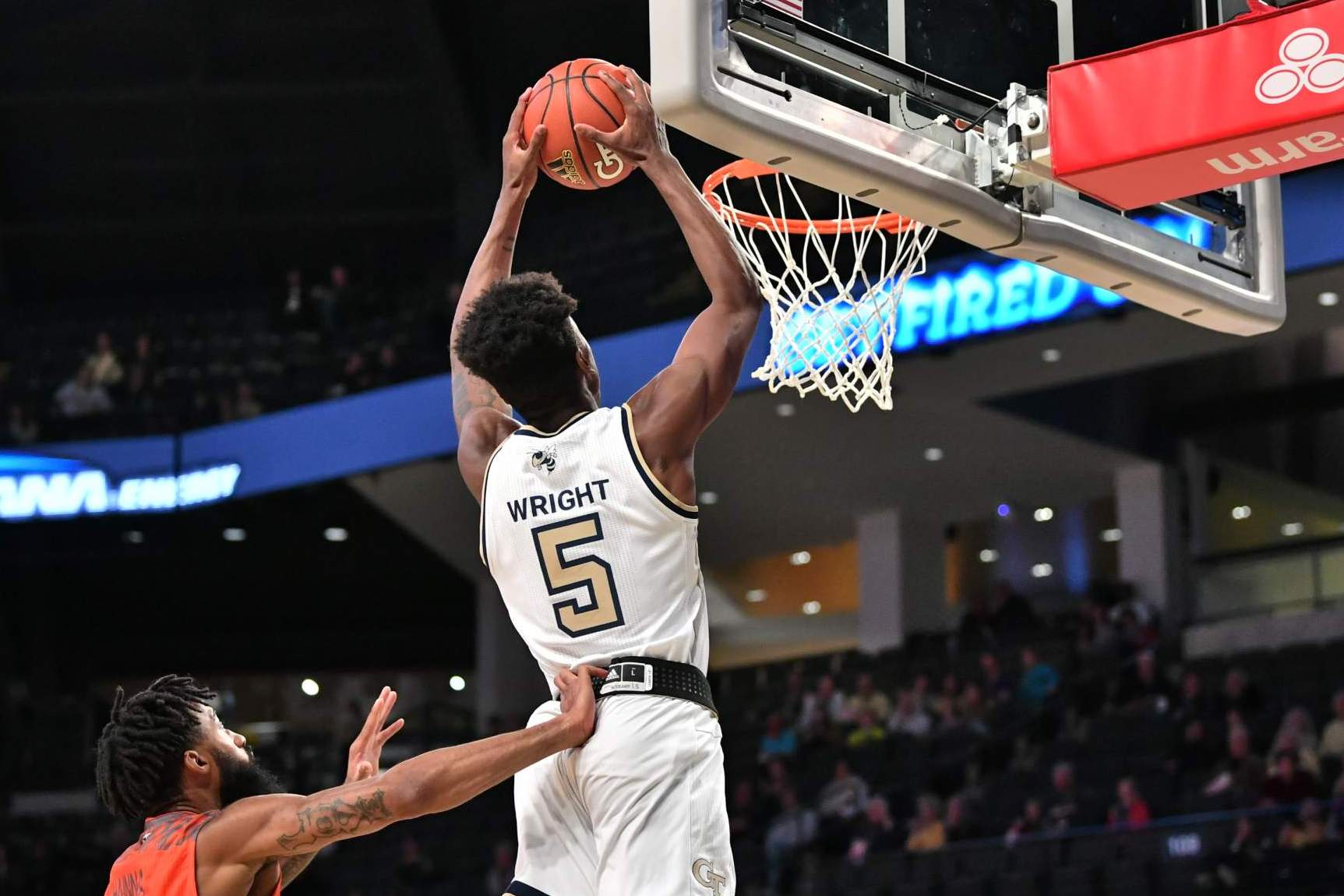 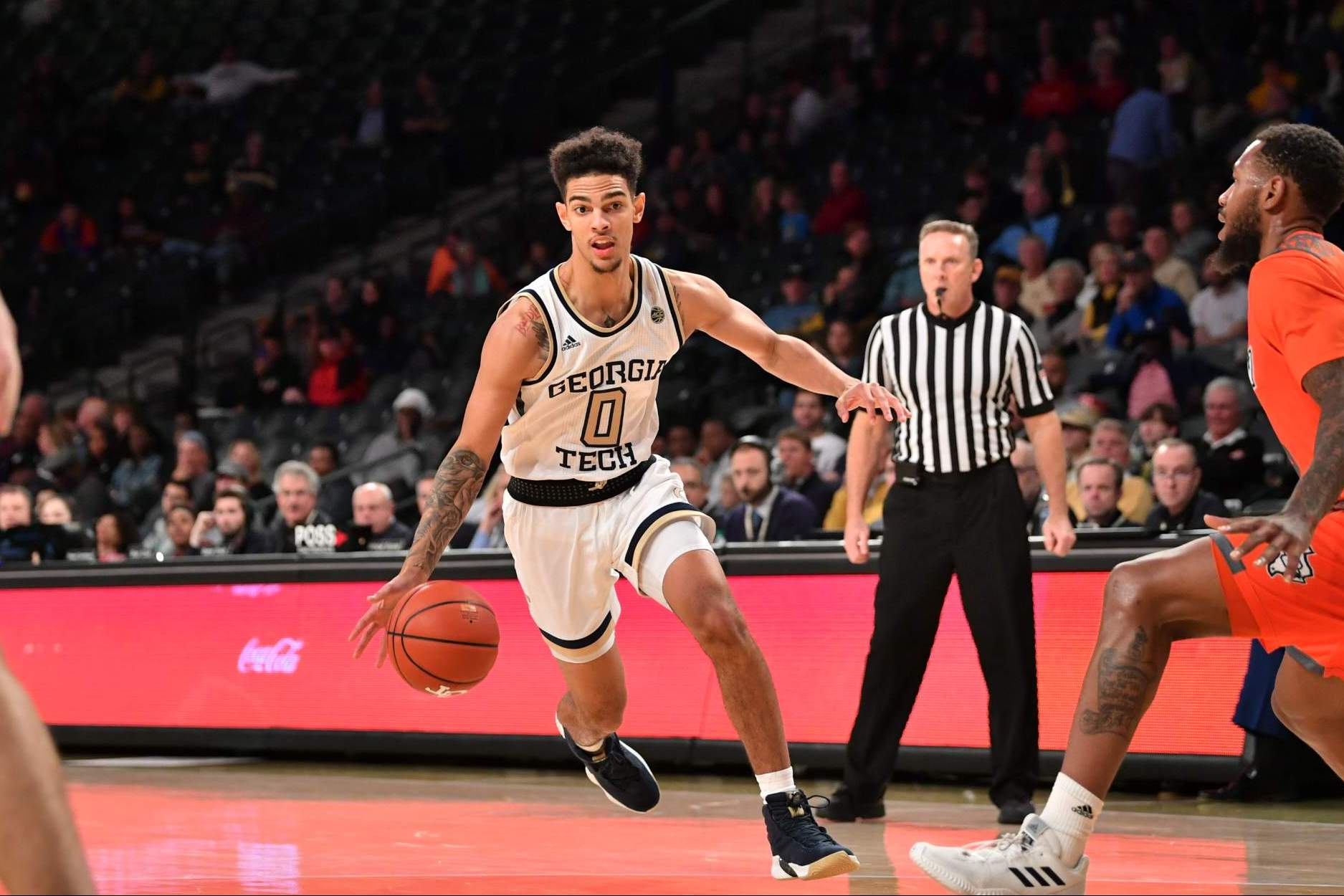 Freshman Michael Devoe has scored in double digits in each of Tech’s last two games (13.5 ppg) and taken seven steals.

SEASON-TICKET HOLDER DISCOUNTS AND T-SHIRTS – Season-ticket holders can receive a 20-percent discount at select concession stands inside McCamish Pavilion, and a 25-percent discount off a single item at the Georgia Tech Bookstore location inside McCamish Pavilion, behind section 115. Season-ticket holders can simply present their season ticket prior to purchase to receive the discount. Participating concession locations will be clearly marked with appropriate signage.

SEASON-TICKET HOLDER T-SHIRTS – This season, each full season-ticket holder will receive an exclusive gold adidas performance t-shirt for each ticket purchased.  The voucher(s) for this shirt has included with each patron’s season tickets. The voucher can be redeemed at the t-shirt redemption table behind section 101 in McCamish Pavilion during any non-conference home game (last non-conference game is Jan. 2 vs. USC Upstate).  Sizes from XS-XXL are available and will be distributed on a first-come, first-served basis, and pickup will conclude at the end of halftime during each game.

CLEAR BAG POLICY – To provide a safer environment for the public and significantly expedite fan entry, the GTAA implemented a policy beginning with the 2018 football season that limits the size and type of bags that may be brought into athletics facilities. This policy continues with men’s basketball games at McCamish Pavilion. Prohibited items include, but are not limited to: purses larger than a 4.5″ x 6.5″ clutch bag, coolers, briefcases, backpacks, fanny packs, grocery bags, cinch bags, non-approved chair backs and seat cushions, luggage of any kind, computer bags and camera bags or any bag larger than the permissible size.

COMPLIMENTARY BAG VALET – A complimentary bag valet is available to fans who fail to comply with the clear bag policy. The bag valet location is located at the Byers Tennis Complex either inside the main lobby or located in a tent in the exterior courtyard. The location will be determined based on weather conditions.

SELF-SERVICE SCANNING KIOSKS – Self-service ticket scanning kiosks have been added to entrances at McCamish Pavilion to speed up entry procedures on game days.