Tech (6-5), in its third season under head coach Josh Pastner, is 5-2 at home this season, dropping home games the week before Christmas to Gardner-Webb (79-69) and Georgia (70-59) sandwiched around a 69-65 victory at Arkansas. The Yellow Jackets wrap up their non-conference schedule next Wednesday at home against USC Upstate.

Kennesaw State (3-10), in its fourth season under head coach Al Skinner, comes to Tech for the first time since the 2014-15 season. The Owls have won two of their last three games, all at home, following a nine-game losing streak. KSU and Tech have two common opponents – the Owls lost at Georgia 84-51 and took Gardner-Webb to overtime before losing 81-77, both on the road.

Friday’s game will be streamed live on ACC Network Extra, which is available through the ESPN app. Radio coverage is provided on the Georgia Tech IMG Sports Network, airing in Atlanta on 680 AM and 93.7 FM the Fan. The Tech broadcast is available on satellite radio (XM ch. 380, internet ch. 971). 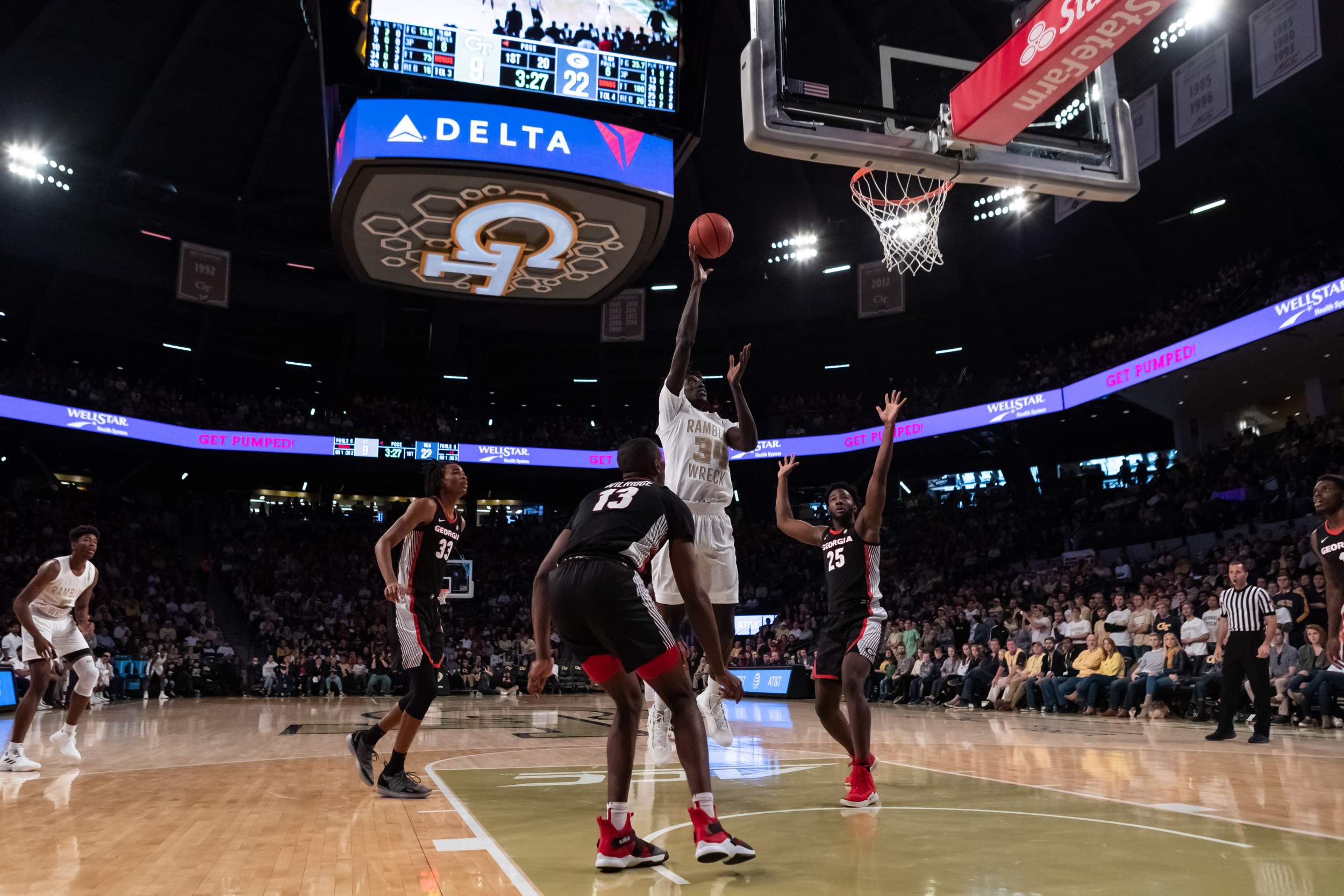