“We are excited to welcome Marco back to The Flats after his amazing playing and coaching career in the NFL,” Collins said of Coleman. “He is a tremendous representative of what it truly means to be a Georgia Tech student-athlete and we’re proud to bring him home.” 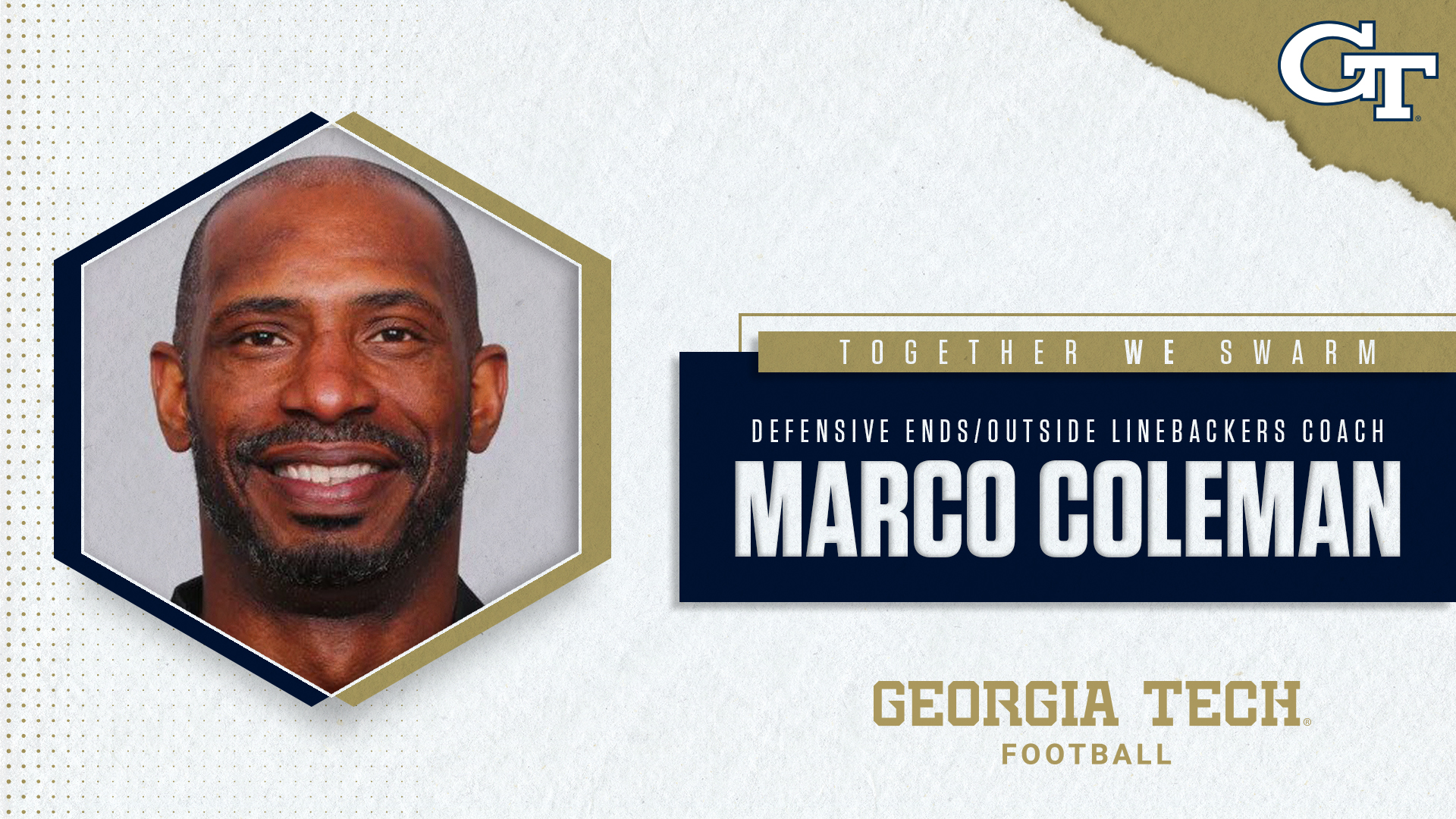 A Dayton, Ohio native, Coleman racked up 27.5 sacks and 50 tackles for loss in just three seasons as an outside linebacker for the Yellow Jackets, which were both school records at the end of his playing career and remain ranked fourth in the program’s all-time annals despite the fact that he played in only 34 collegiate games. He was named first-team all-America and all-Atlantic Coast Conference as a sophomore (1990) and junior (1991). As a sophomore in 1990, he led the ACC with 13 sacks and helped Georgia Tech claim its fourth national championship with a 11-0-1 campaign and a convincing 45-21 win over Nebraska in the Florida Citrus Bowl.

After retiring from the NFL following the 2005 campaign, Coleman began a career in finance, eventually becoming managing partner at Matador Financial. He returned to the NFL on a full-time basis in 2018 as the Raiders’ assistant defensive line coach. His coaching experience also includes stints as a coaching fellow with the Philadelphia Eagles and defensive coordinator at Mandarin H.S. in Jacksonville, Fla., both in 2017.

“Coming back to Georgia Tech, it is coming home,” Coleman said. “It’s an exciting opportunity for me to be involved with achieving the vision that [Georgia Tech director of athletics] Todd Stansbury has for the athletics program here at Tech and I’m excited to work for Coach Collins. I couldn’t have gotten a better opportunity or at a better time than right now. I’m looking forward to it and can’t wait to get to work.” 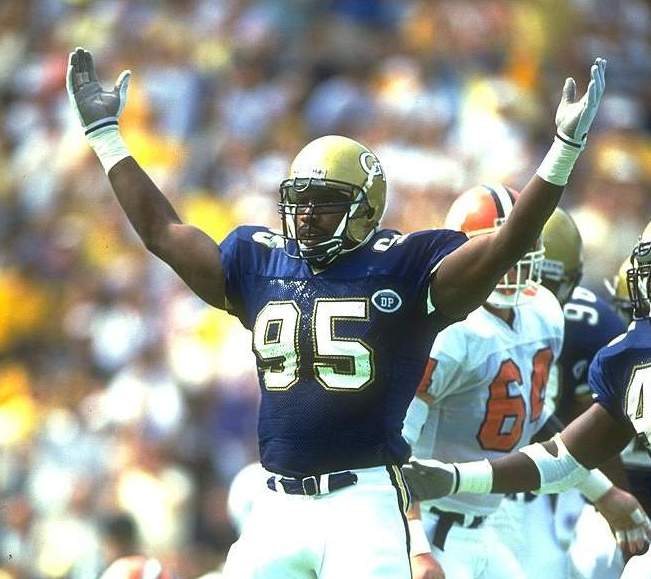 Two-time all-American and Georgia Tech Hall of Famer Marco Coleman had 27.5 sacks and 50 tackles for loss in just 34 games for the Yellow Jackets from 1989-91.

Coleman majored in management as a student-athlete at Georgia Tech and completed coursework bachelor’s degree in business from Flagler College in 2015. He was inducted to the GT Athletics Hall of Fame in 2001, his first year of eligibility. He and his wife, Katrina, have three children: Kabrione, Kennedy and Kenneth.