THE FLATS  –  Georgia Tech closes out its pre-conference schedule Wednesday night when the Yellow Jackets host USC Upstate for a 7:30 p.m. contest at McCamish Pavilion.

Tech (7-5), in its third season under head coach Josh Pastner, is 6-2 at home this season following an 87-57 victory Friday over Kennesaw State. The Yellow Jackets won their first five games at home this season before dropping a pair of contests to Gardner-Webb and Georgia the week before Christmas. Tech opens its Atlantic Coast Conference schedule Saturday at home against Wake Forest.

USC Upstate (5-9), in its first season under head coach Dave Dickerson visits Tech for the second time, and the first since the 2014-15 season. The Spartans have won three of their last four games, most recently an 89-69 victory over Coker at home Sunday. Like Tech, Upstate has a loss to Gardner-Webb on its slate and losses at South Carolina and NC State.

Wednesday’s game will be streamed live on ACC Network Extra, which is available through the ESPN app. Radio coverage is provided on the Georgia Tech IMG Sports Network, airing in Atlanta on 680 AM and 93.7 FM the Fan. The Tech broadcast is available on satellite radio (XM ch. 383, internet ch. 974). 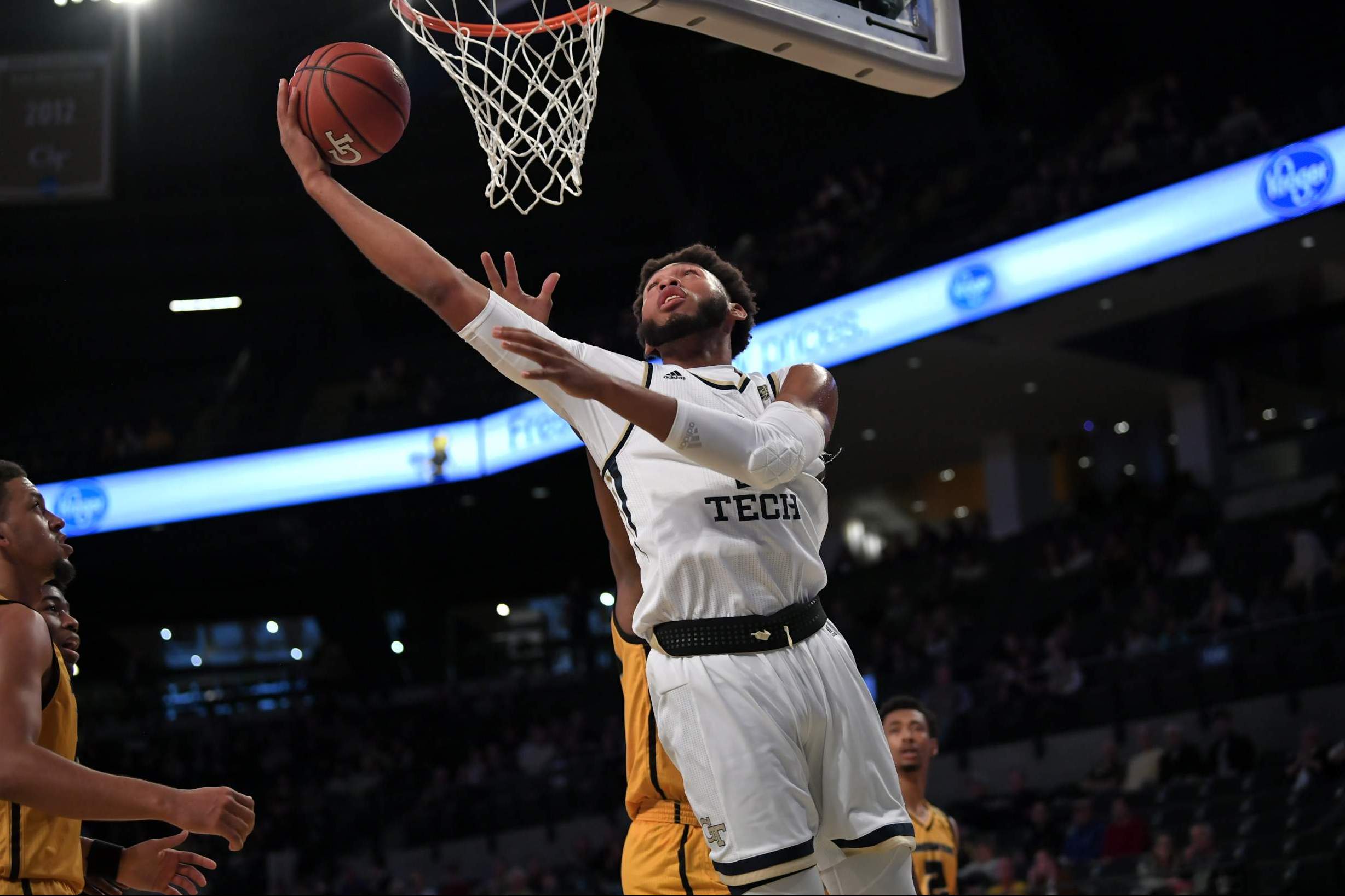 James Banks III has averaged 9.5 points and 8.8 rebounds this season.