Tech Falls to UGA on Saturday

THE FLATS – Georgia Tech baseball was limited to just three hits on the day as it fell 12-0 to No. 4 Georgia on Saturday afternoon at Russ Chandler Stadium.

The Yellow Jacket (7-3) were able to get runners into scoring position, but were held to just 1-for-7 for the game with RISP. Jackson Webb led all with a double, while Luke Waddell and Michael Guldberg accounted for the other hits.

On the mound, sophomore RHP Cort Roedig (1-2) allowed just two earned runs in the 4.2 innings of work to start, striking out a career-high eight batters on the game. Sophomore LHP Luke Bartnicki was once again effective, going the next 3.1 innings scoreless, surrendering just a hit as he struck out four.

Georgia Tech returns for the series finale on Sunday when they travel to play before the third-straight sellout crowd in Lawrenceville, Ga. at Coolray Field, home of the Atlanta Braves’ Triple-A affiliate, the Gwinnett Stripers.

The game will not have a television broadcast or stream. Fans can tune in via the GT Gameday app or TuneIn app on WREK HD-2 to hear Wiley Ballard and Jim Poole on the call, with coverage beginning at 1:45 p.m. 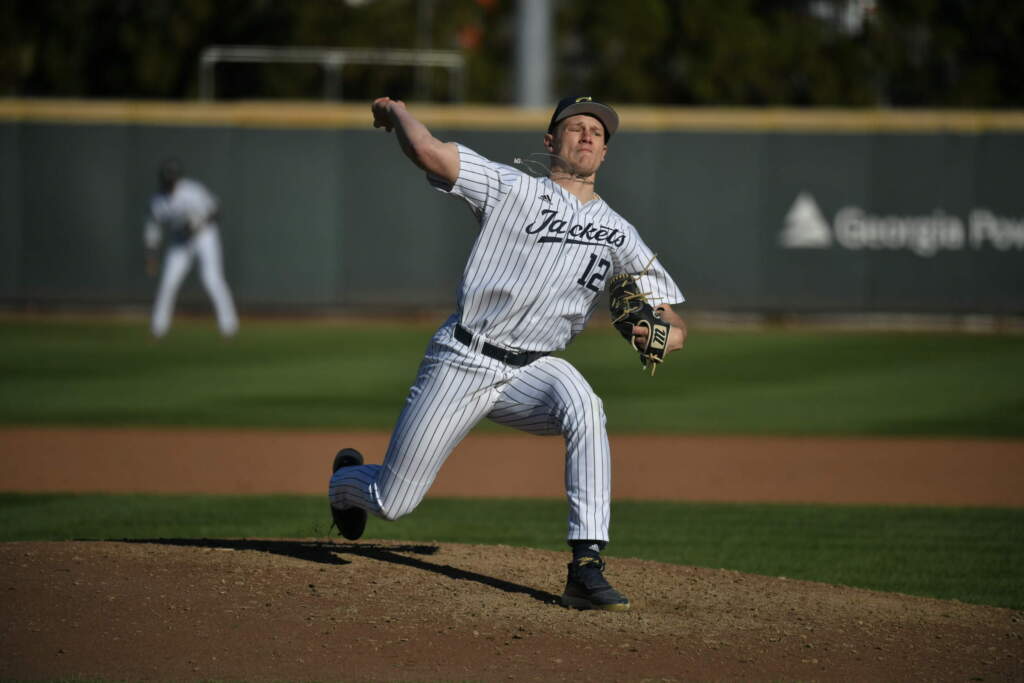 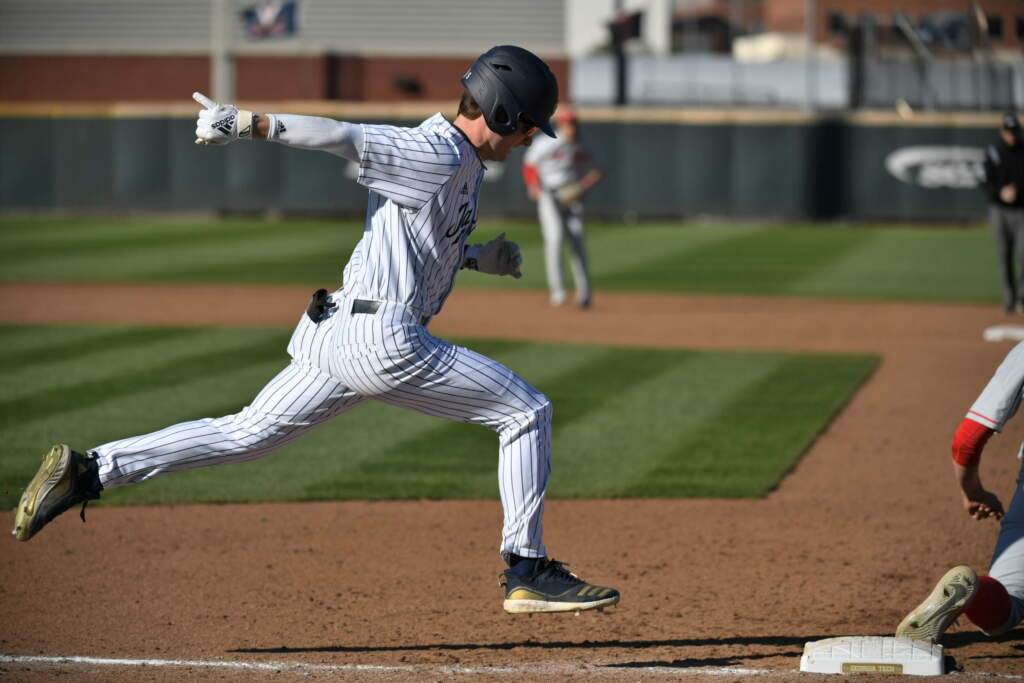 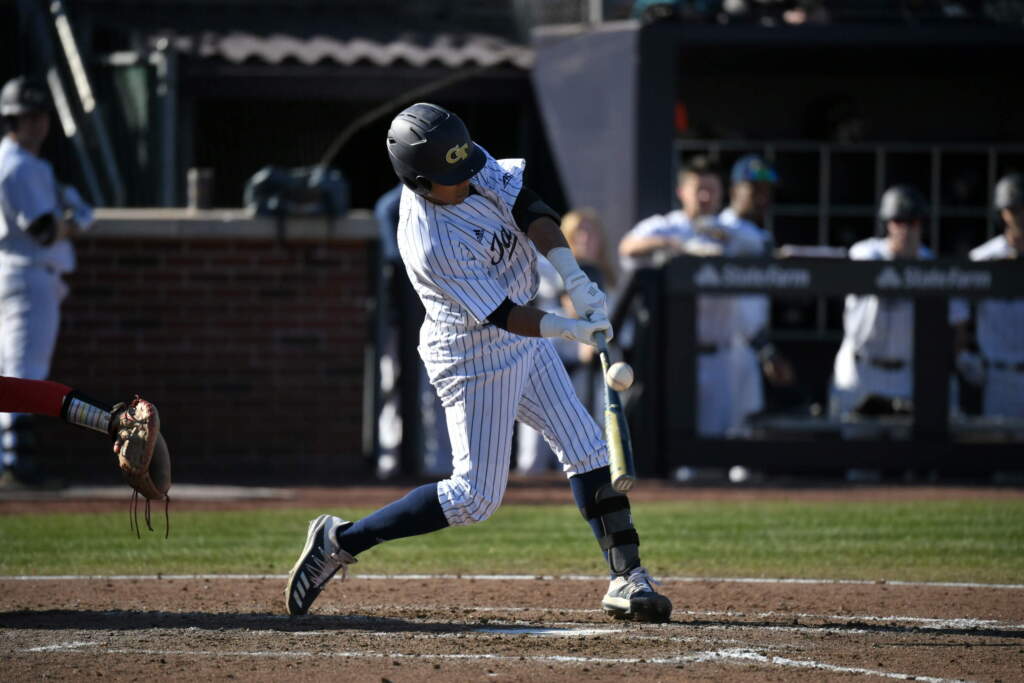 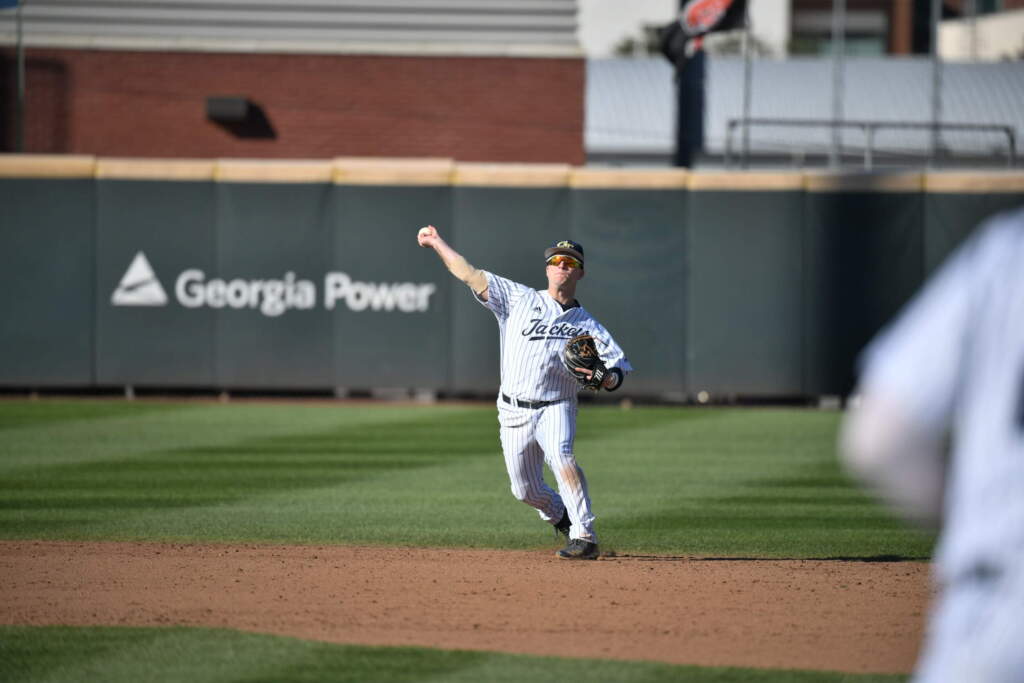 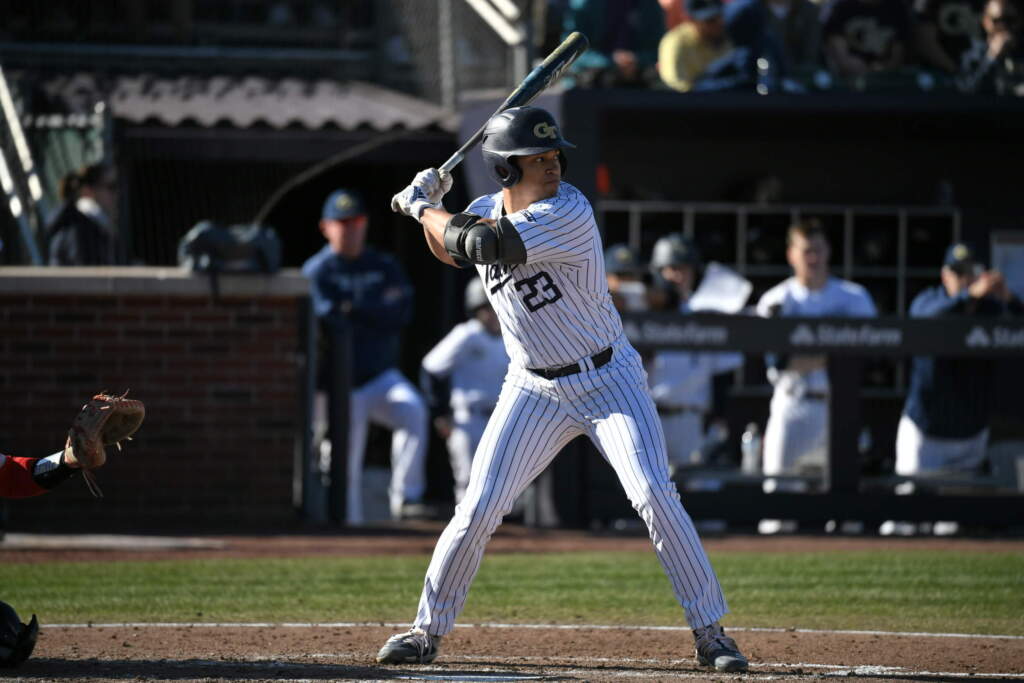 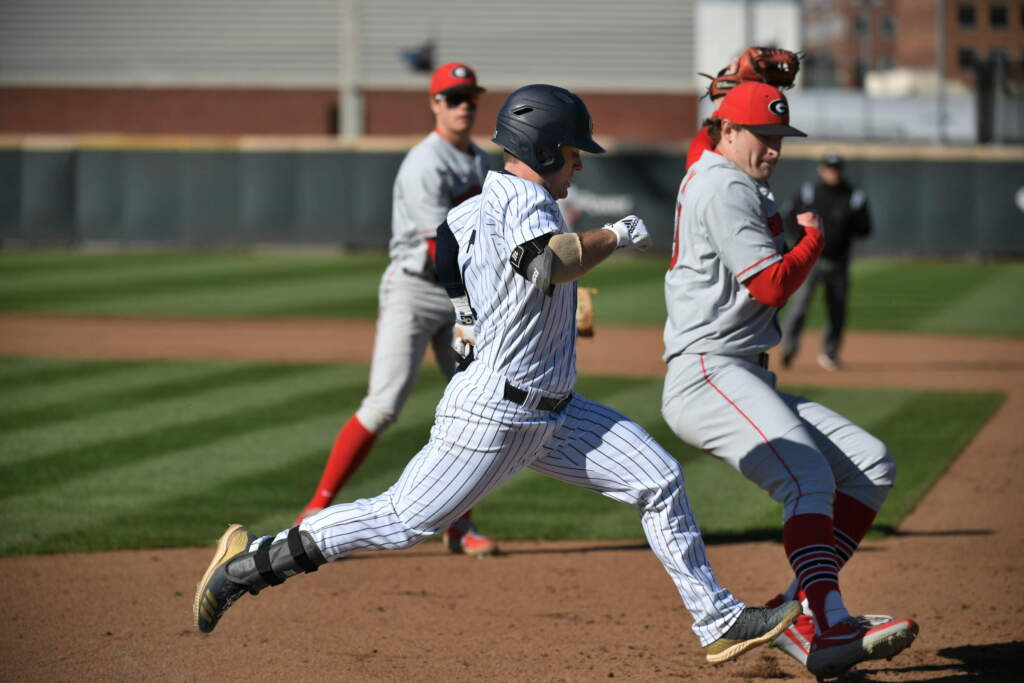 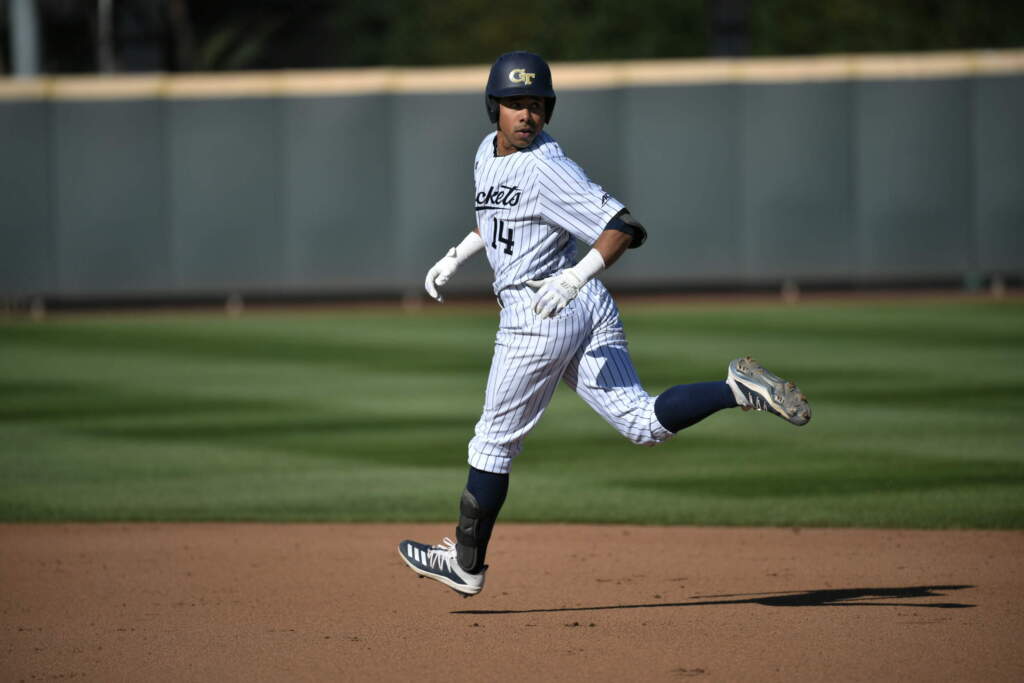 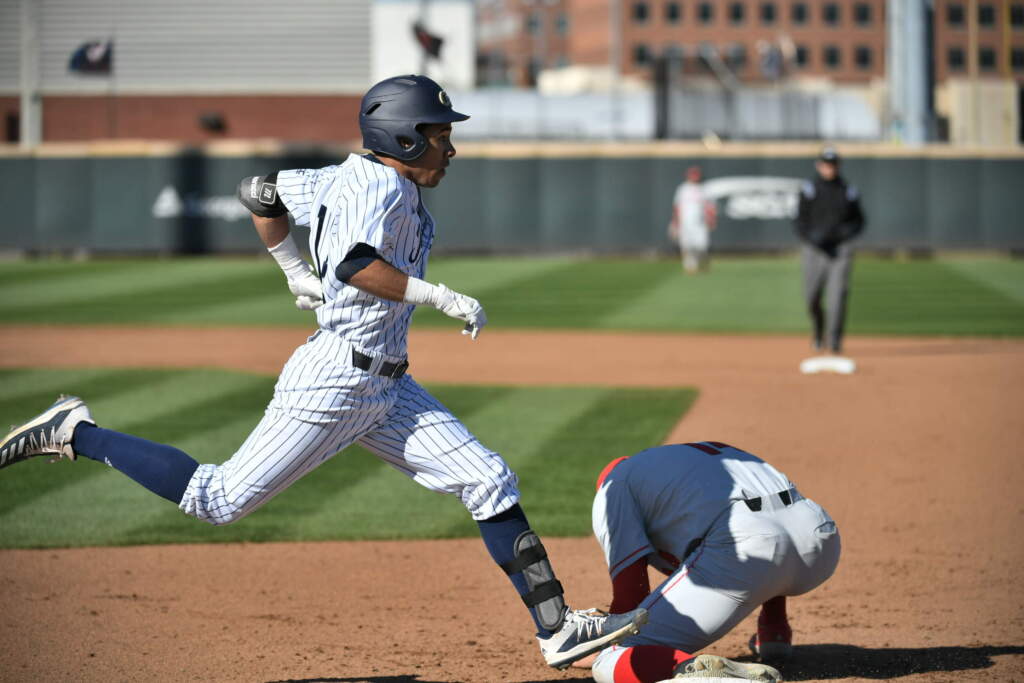 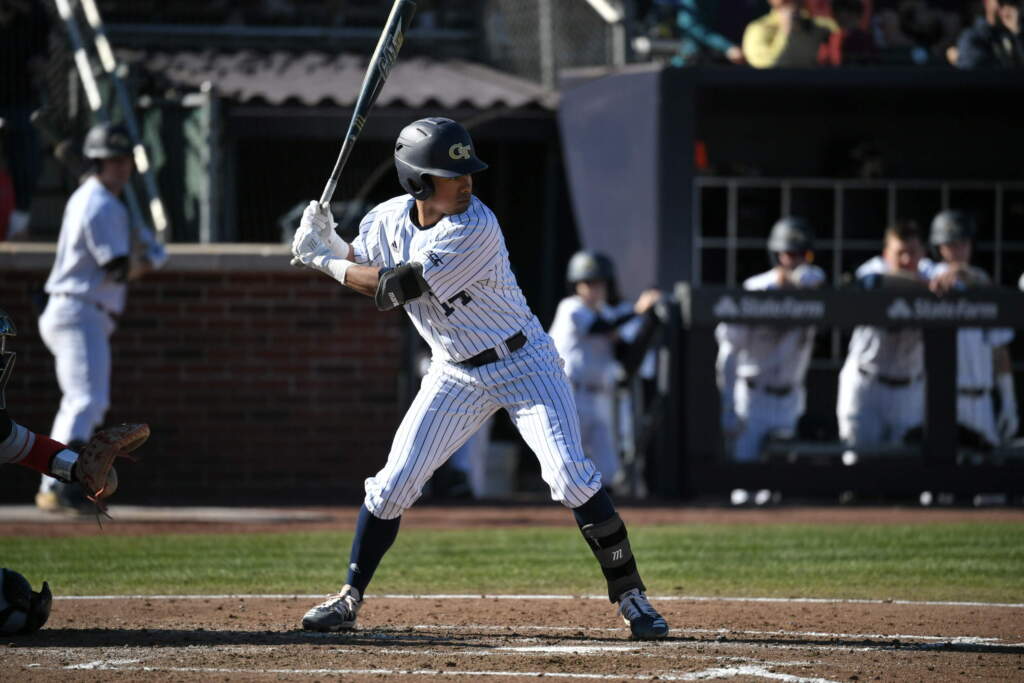 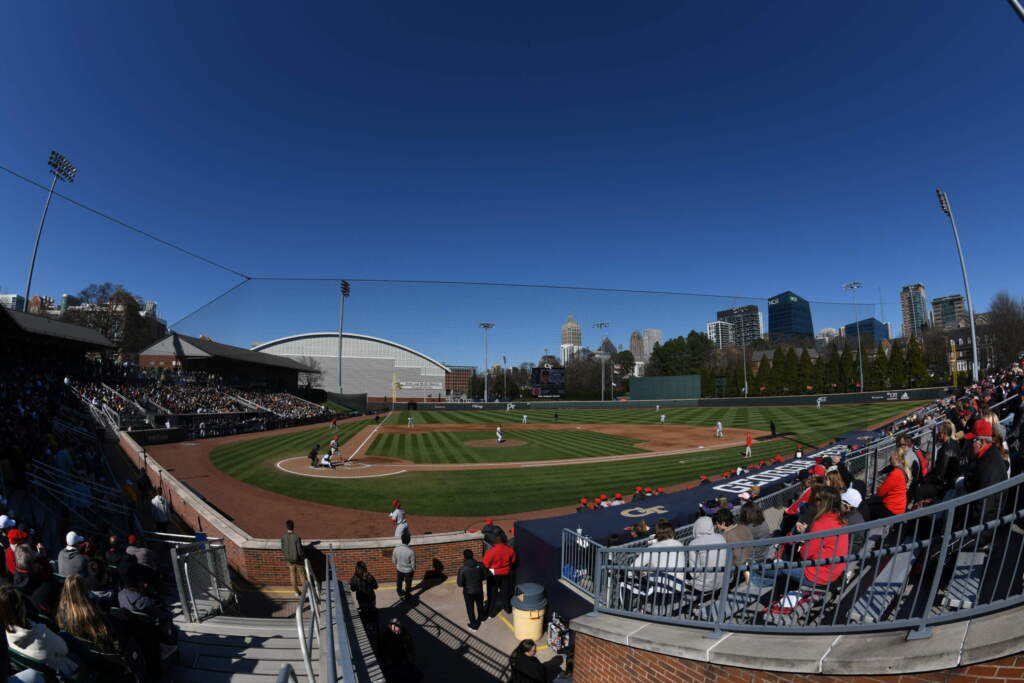 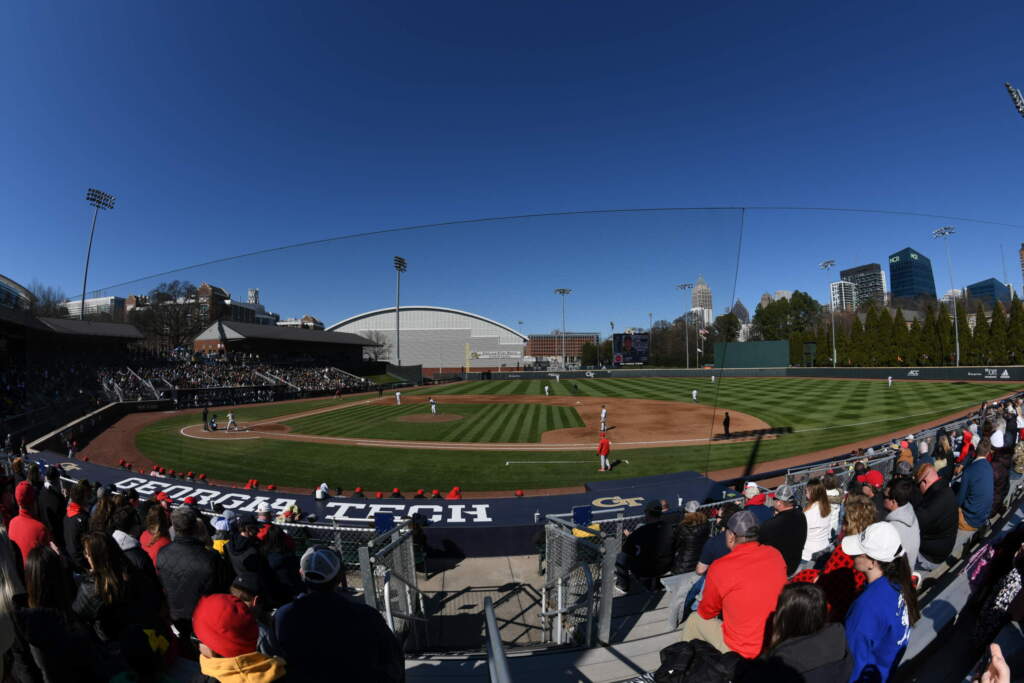 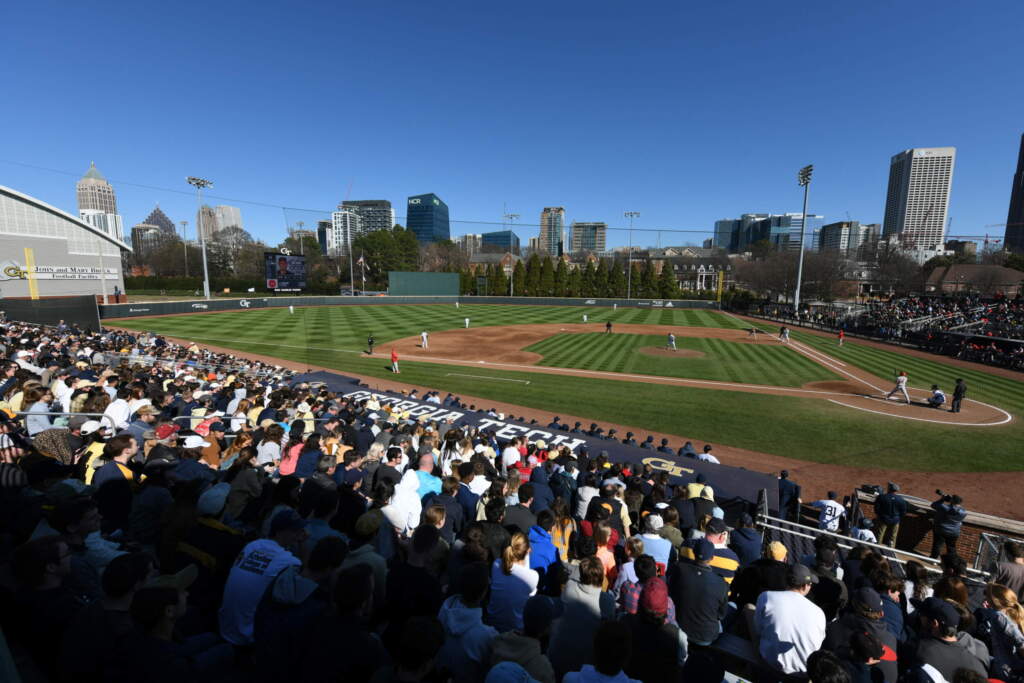 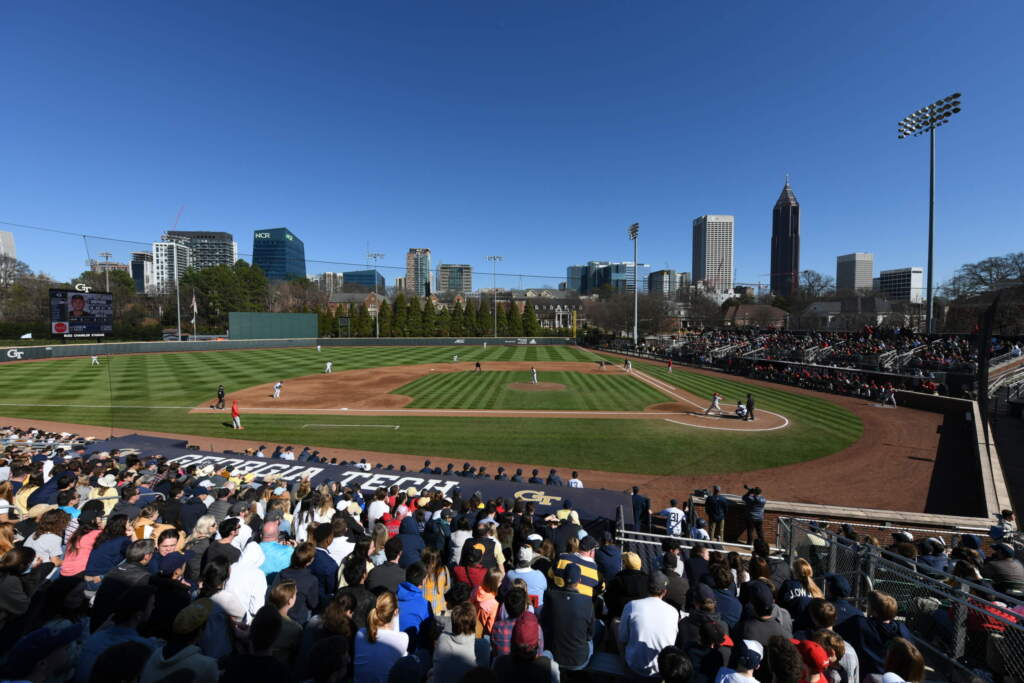 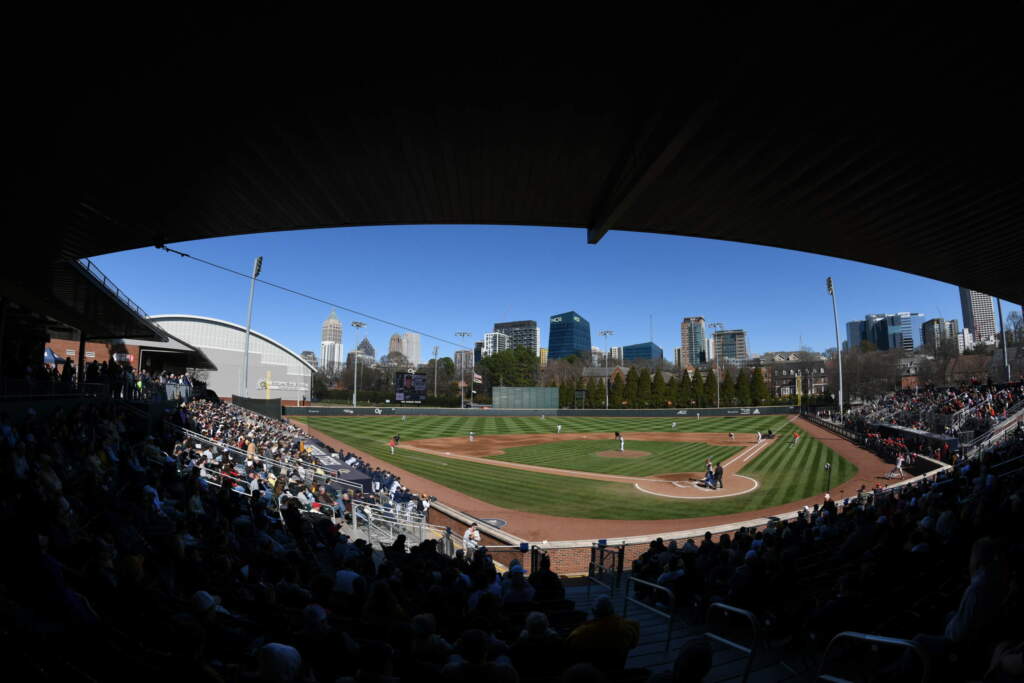 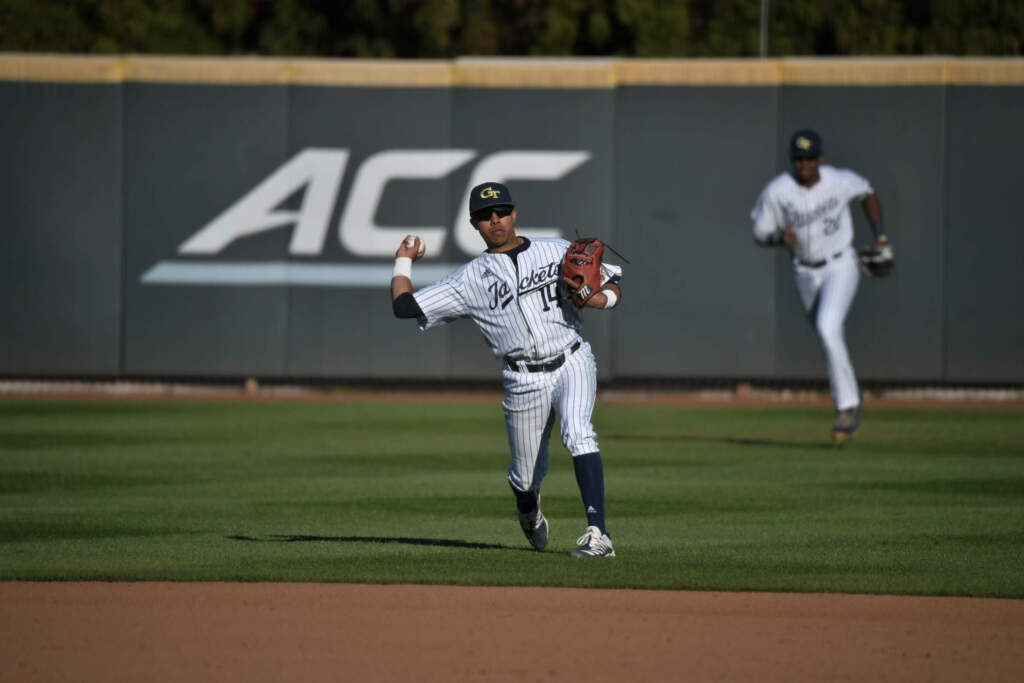 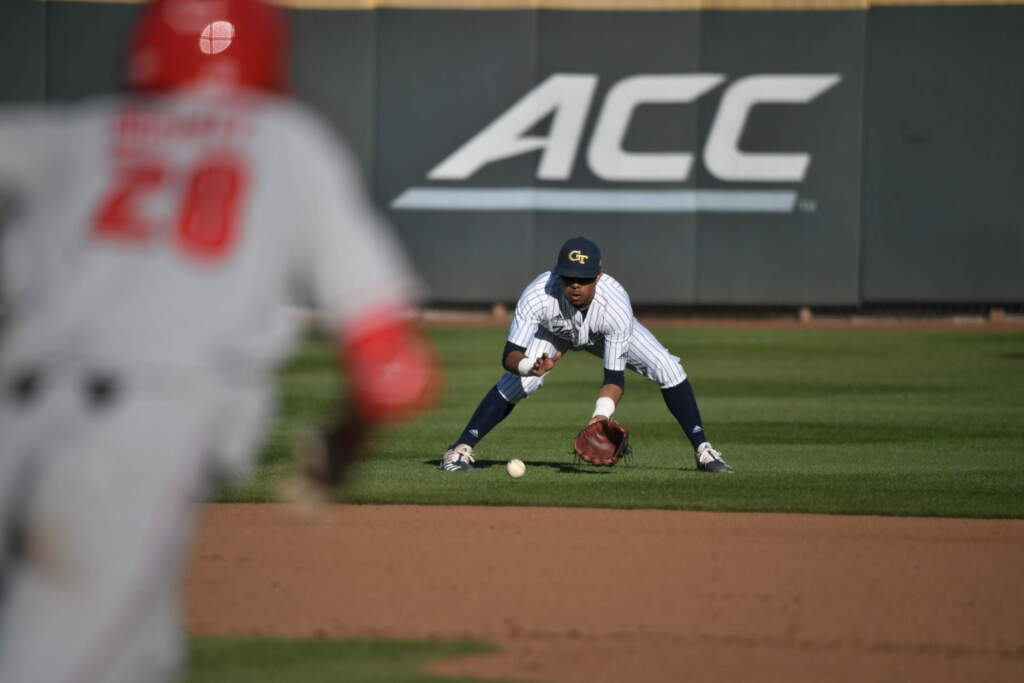 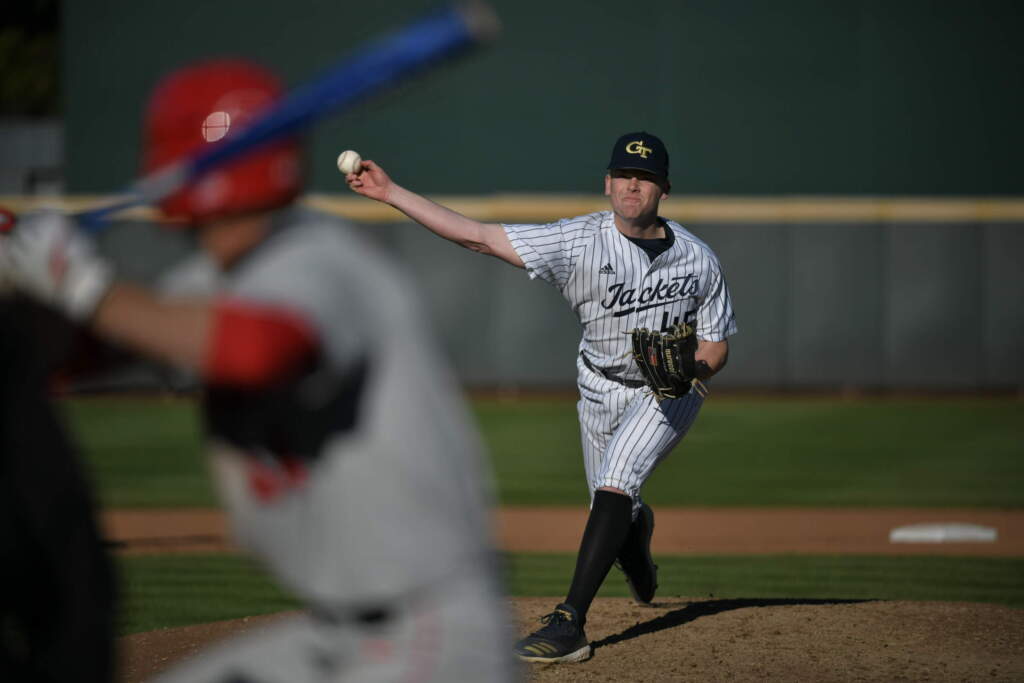 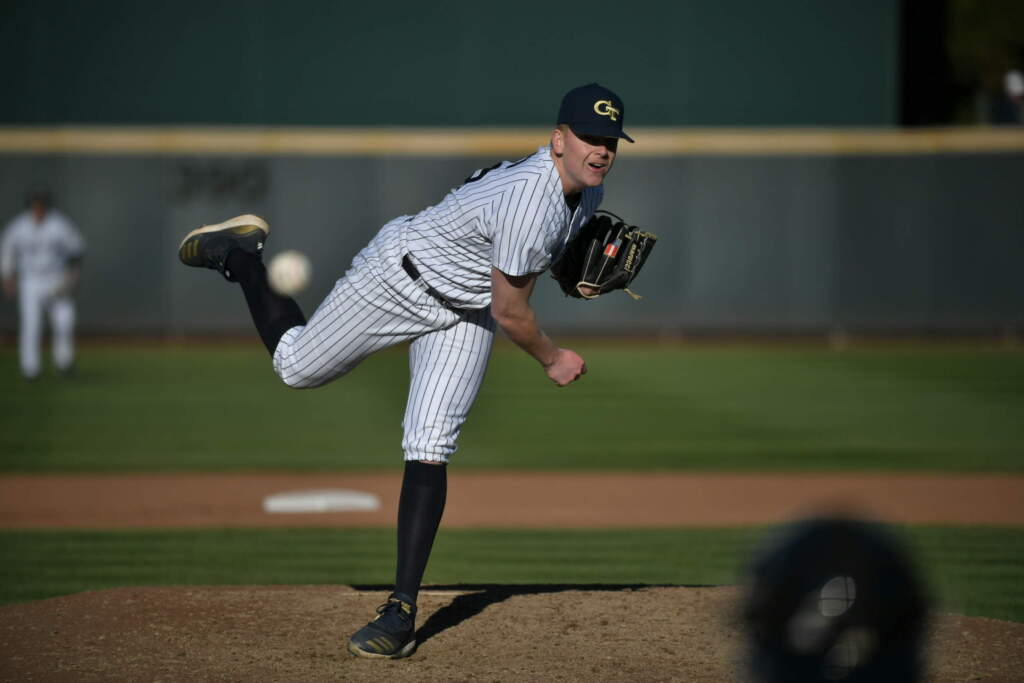 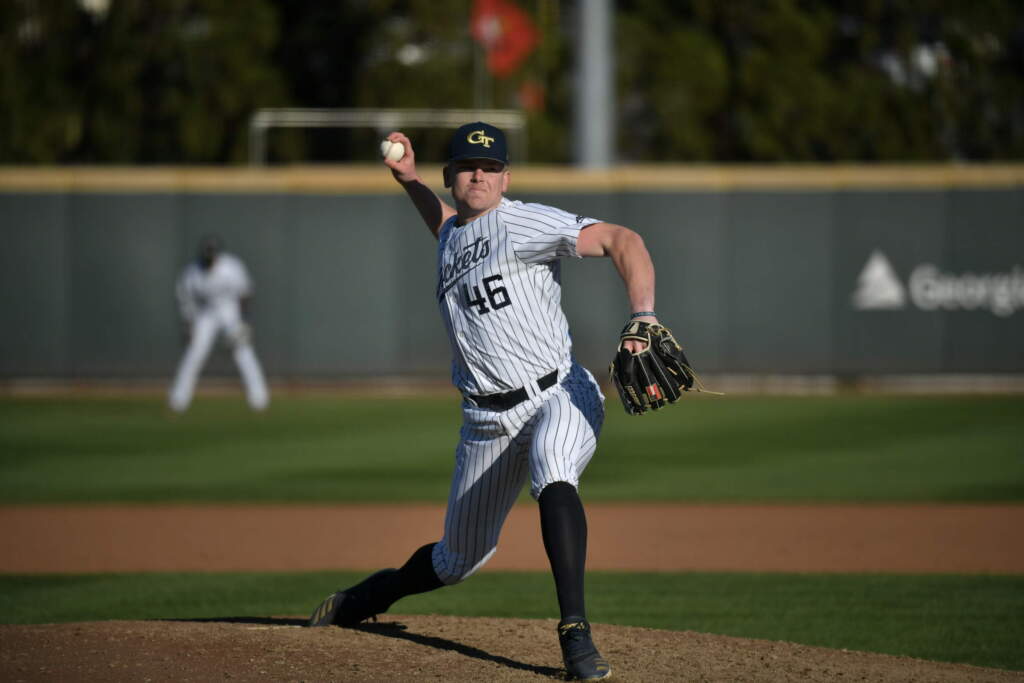 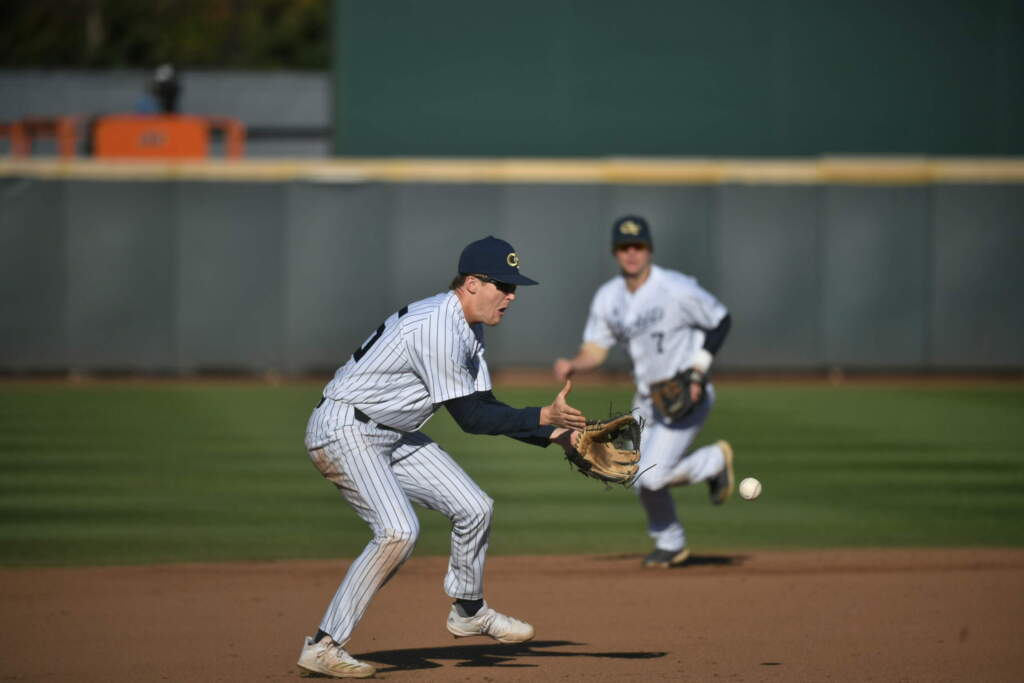 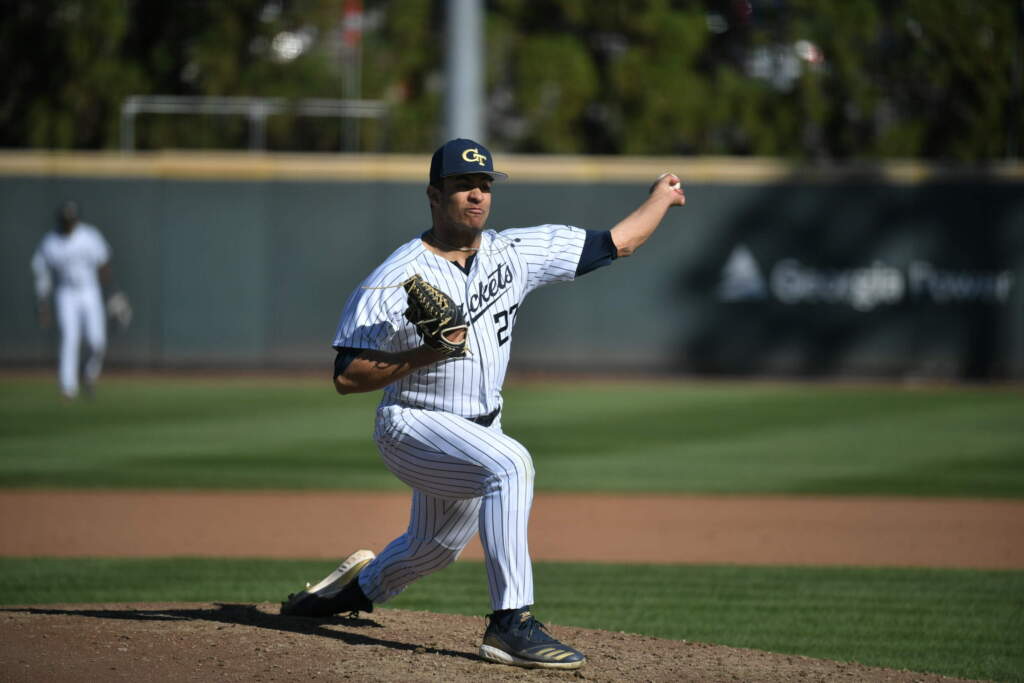