Tech Dominates in NIVC First Round

THE FLATS –  In its quickest match of the season, Georgia Tech volleyball (22-8, 14-4 ACC) kicked off postseason play with a 3-0 sweep of Alabama A&M (17-15, 13-3 SWAC) in O’Keefe Gymnasium. Tech recorded a season-high hitting percentage of .545, good for fourth in program history and sixth in the NCAA this season. 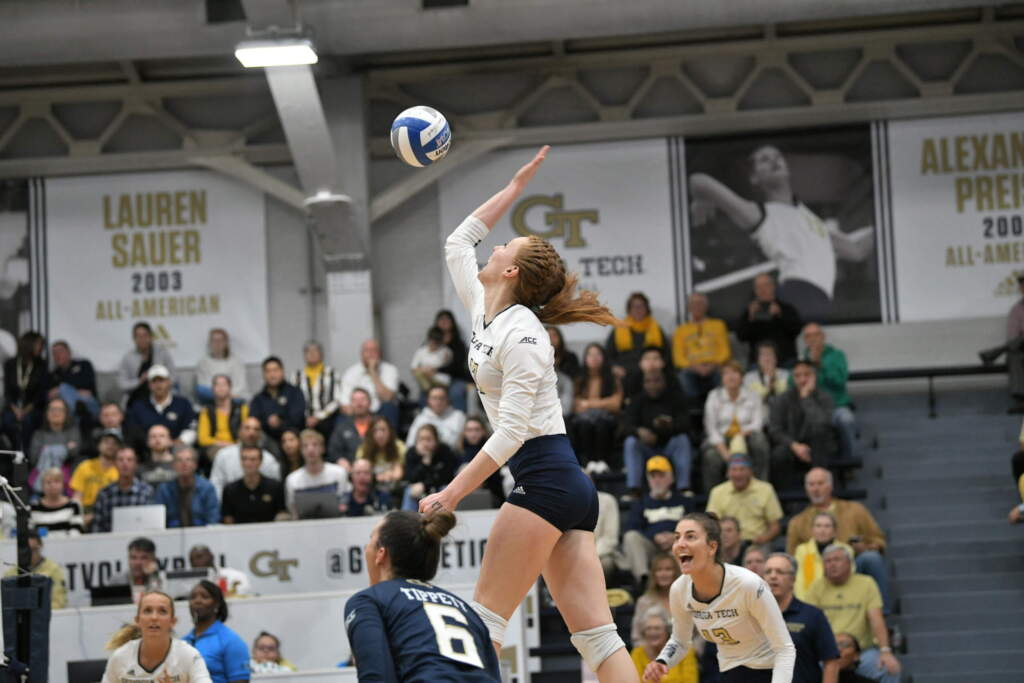 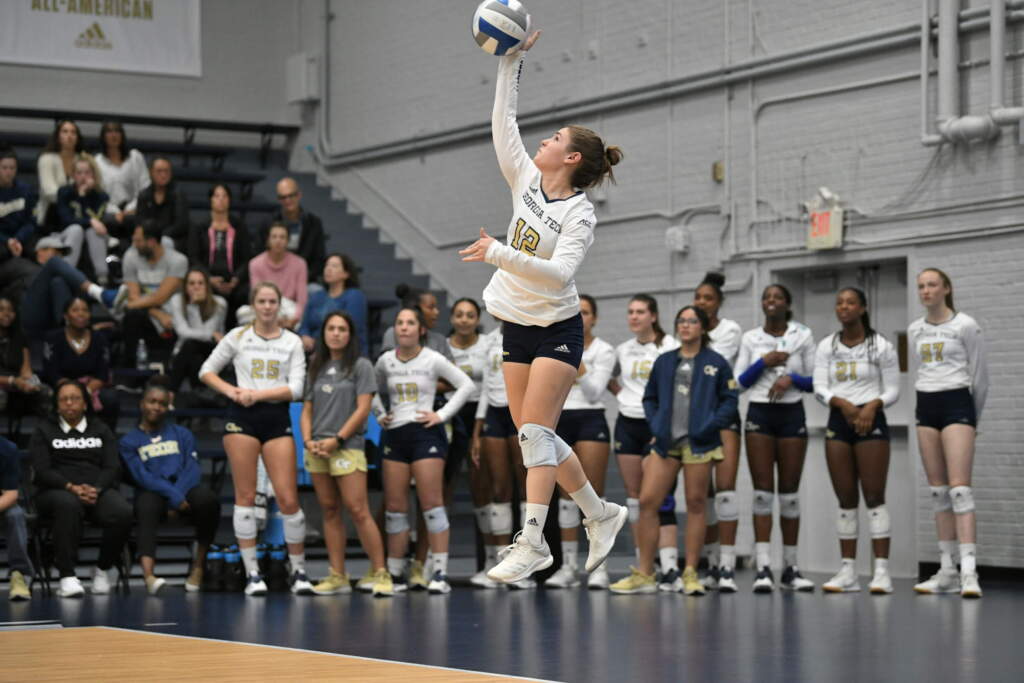 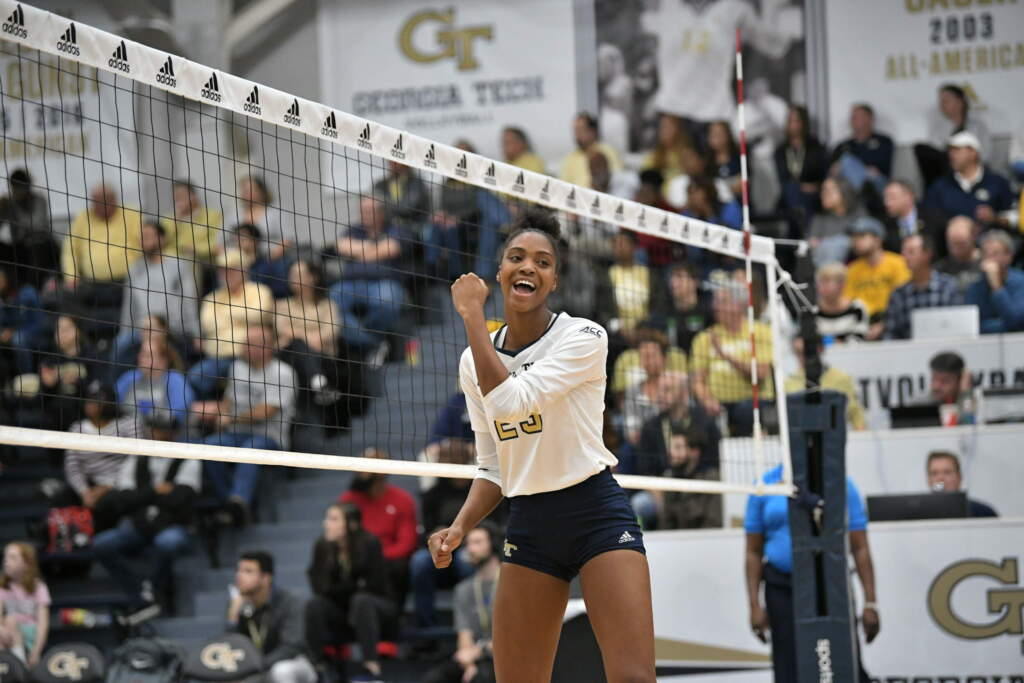 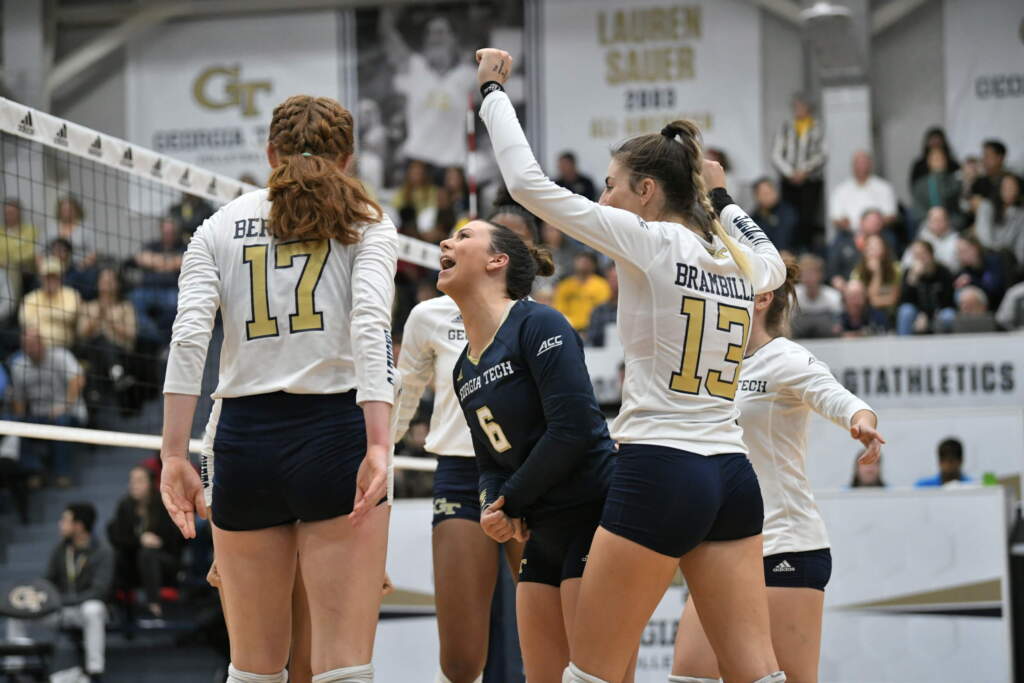 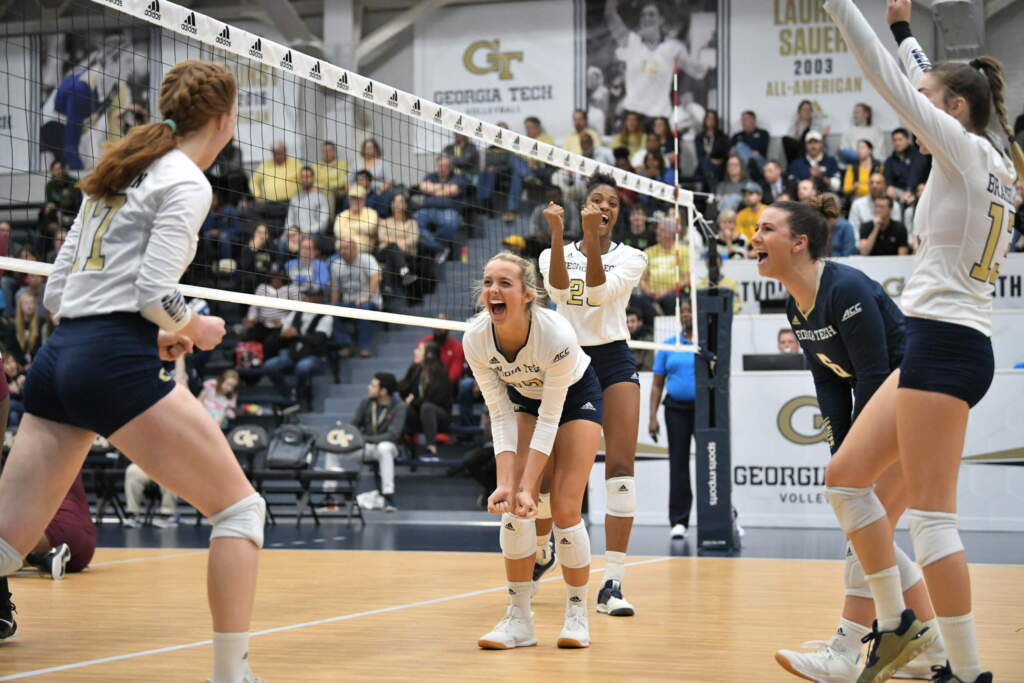 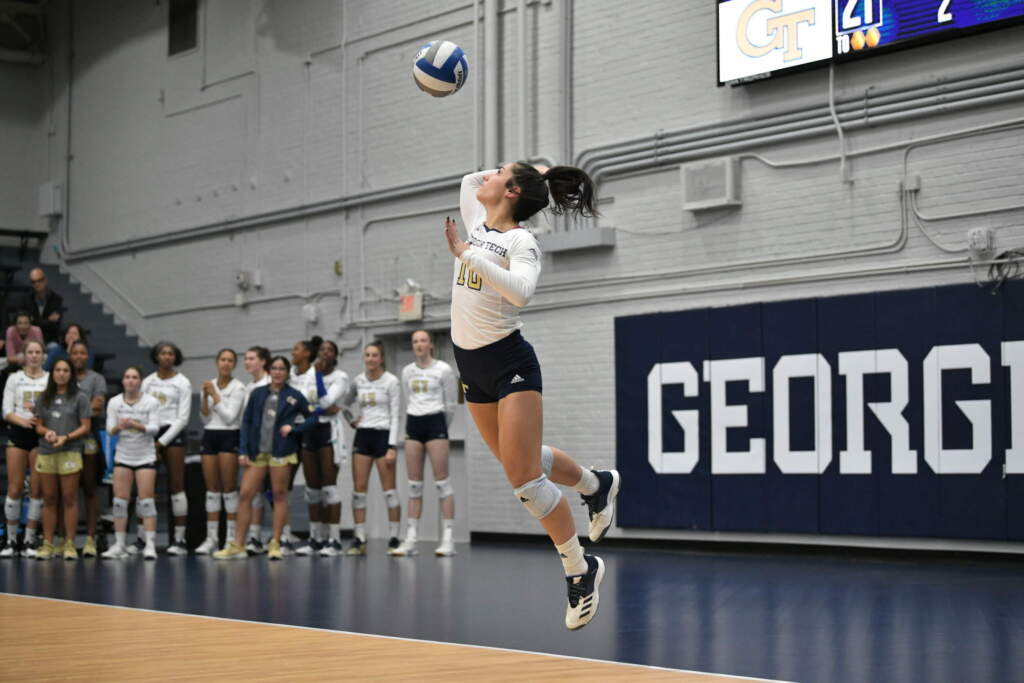 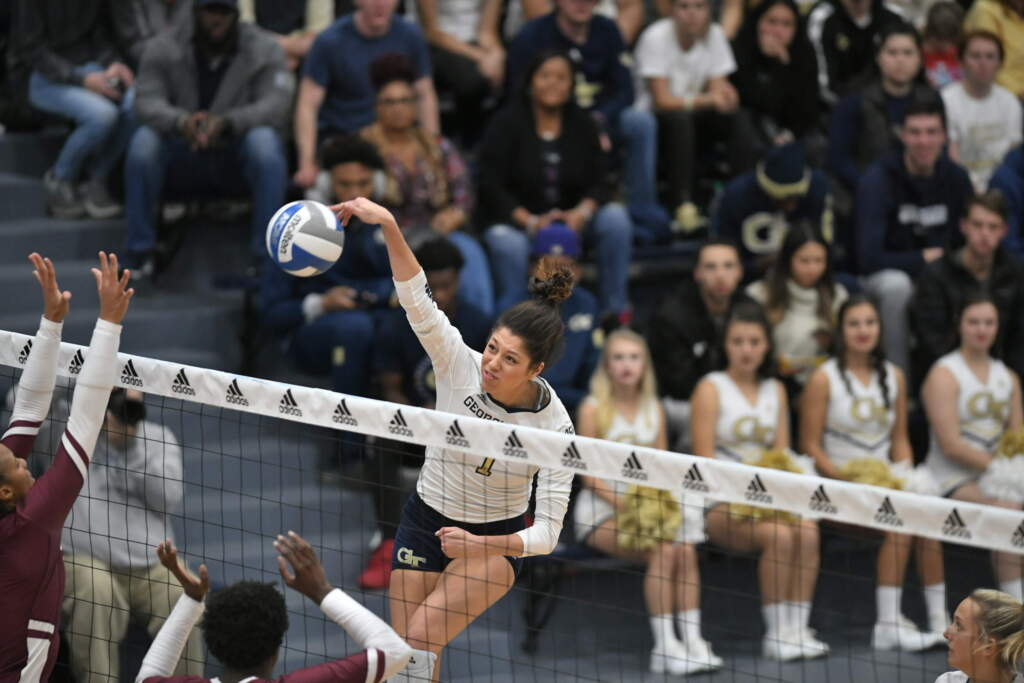 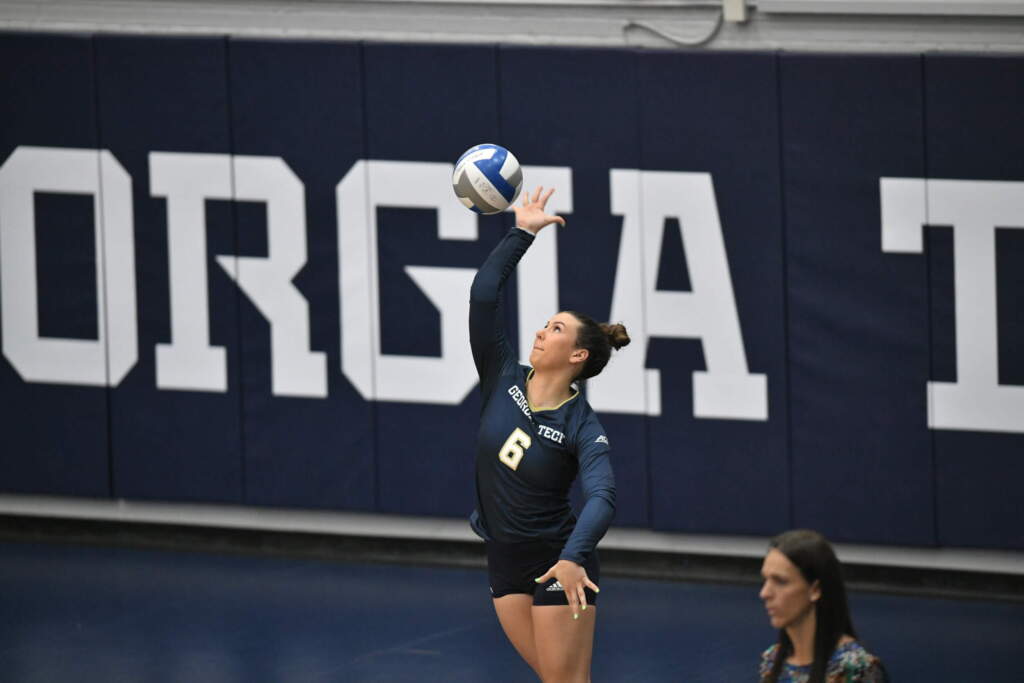 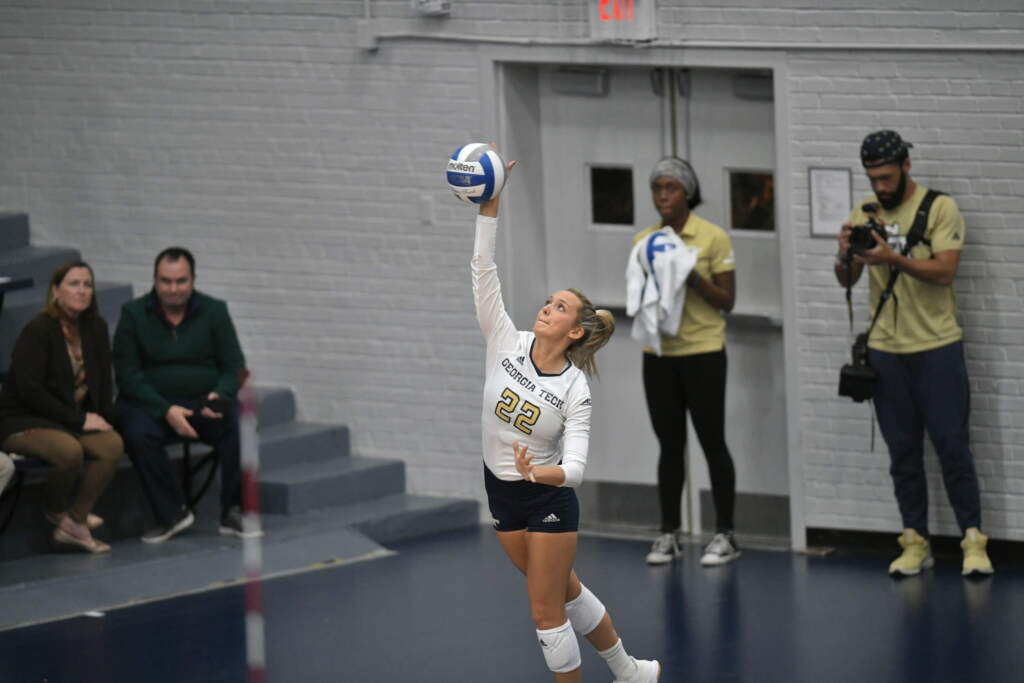 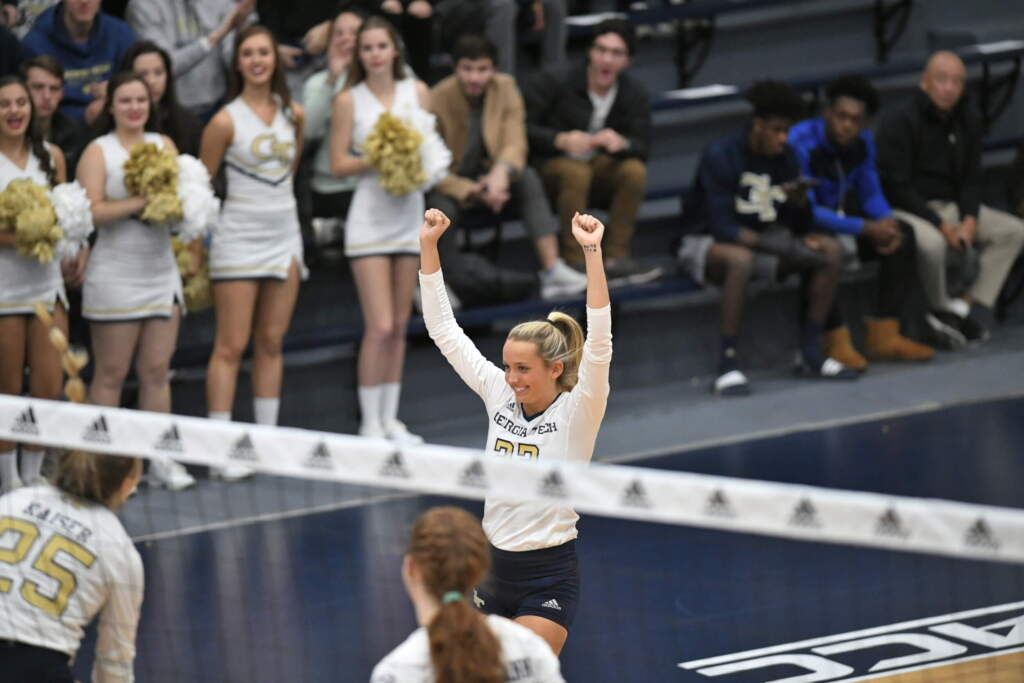 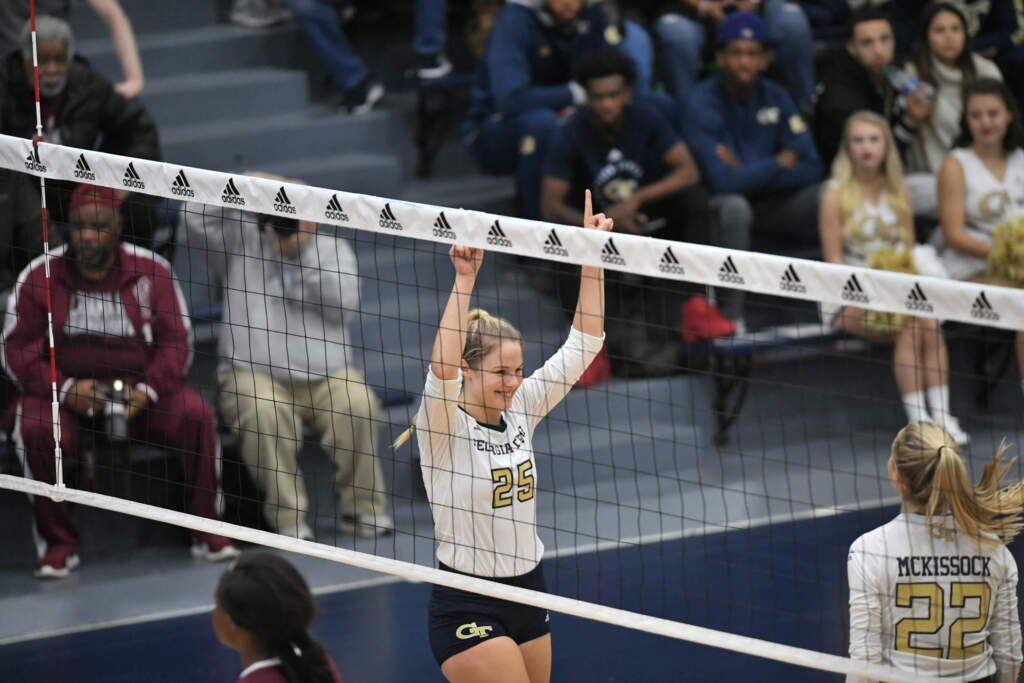 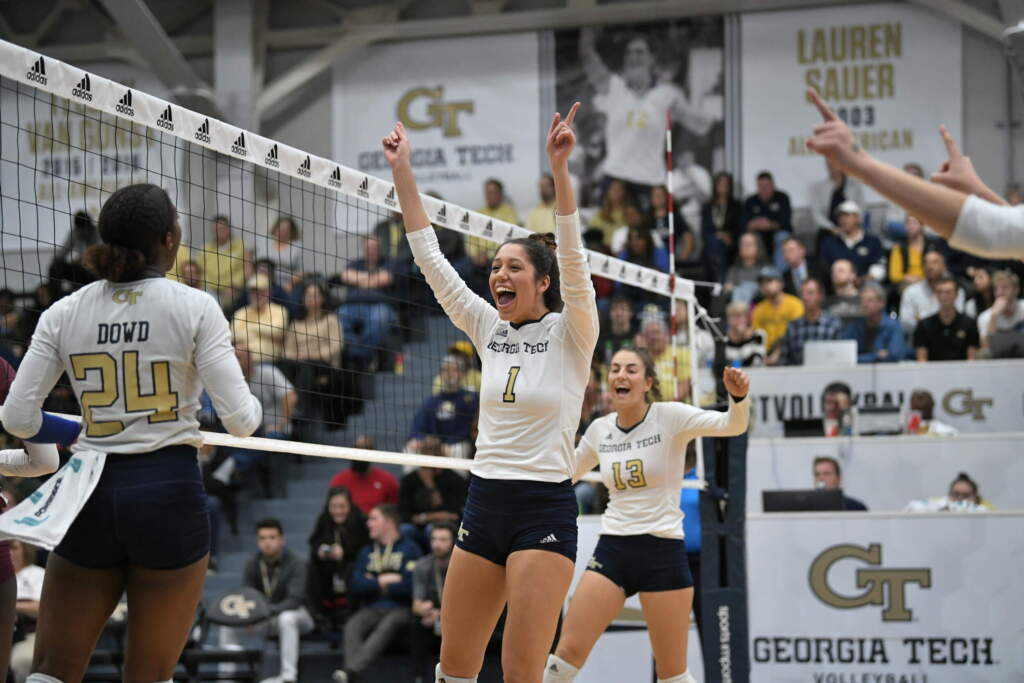 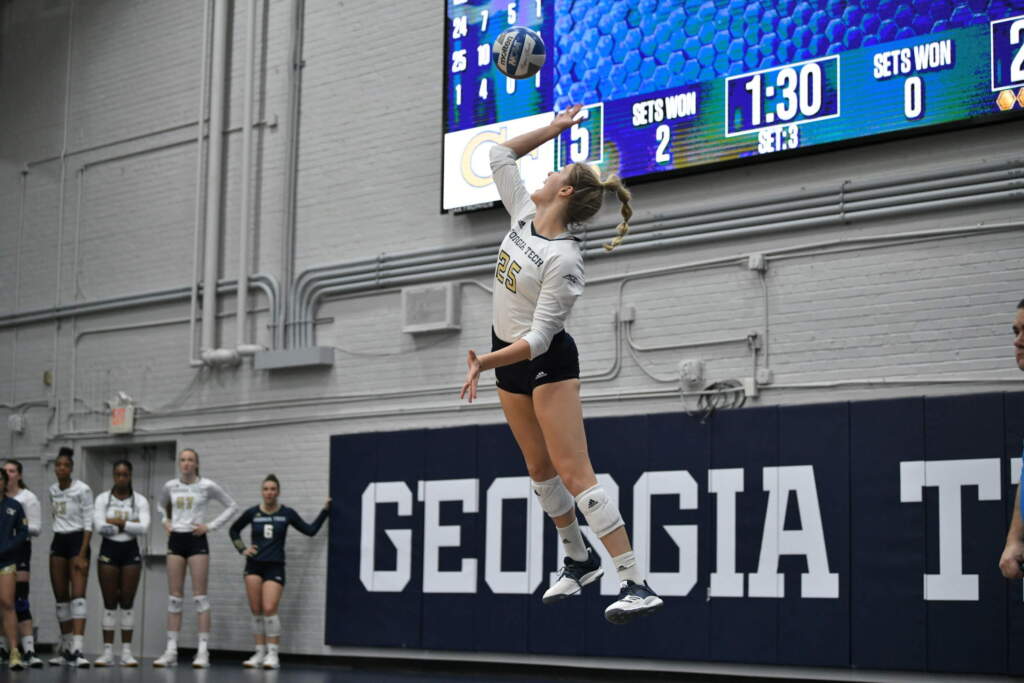 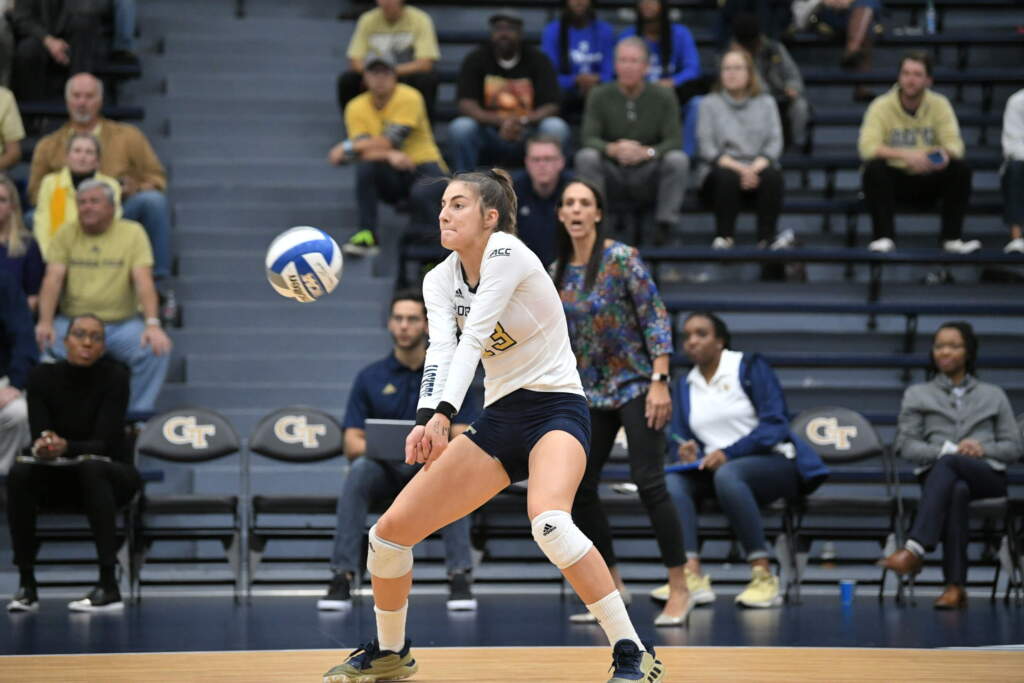 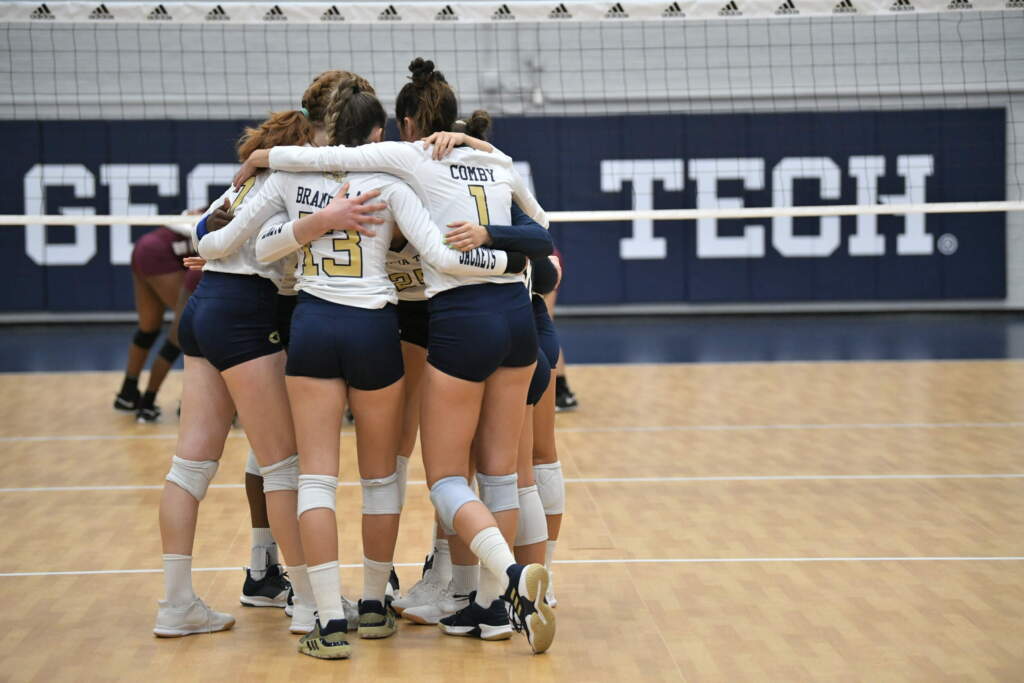 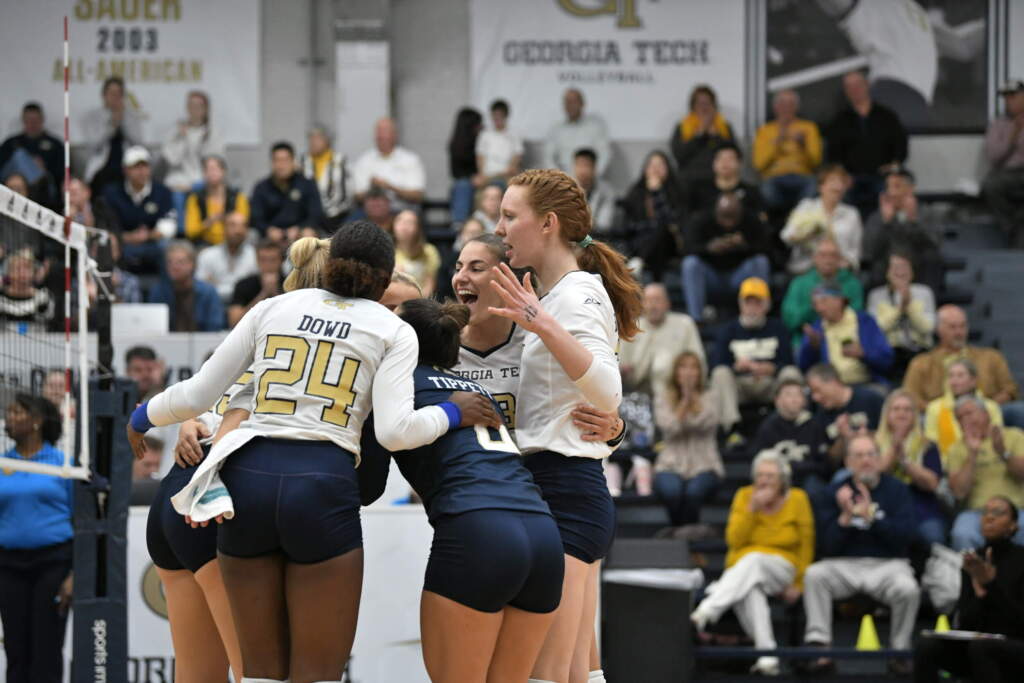 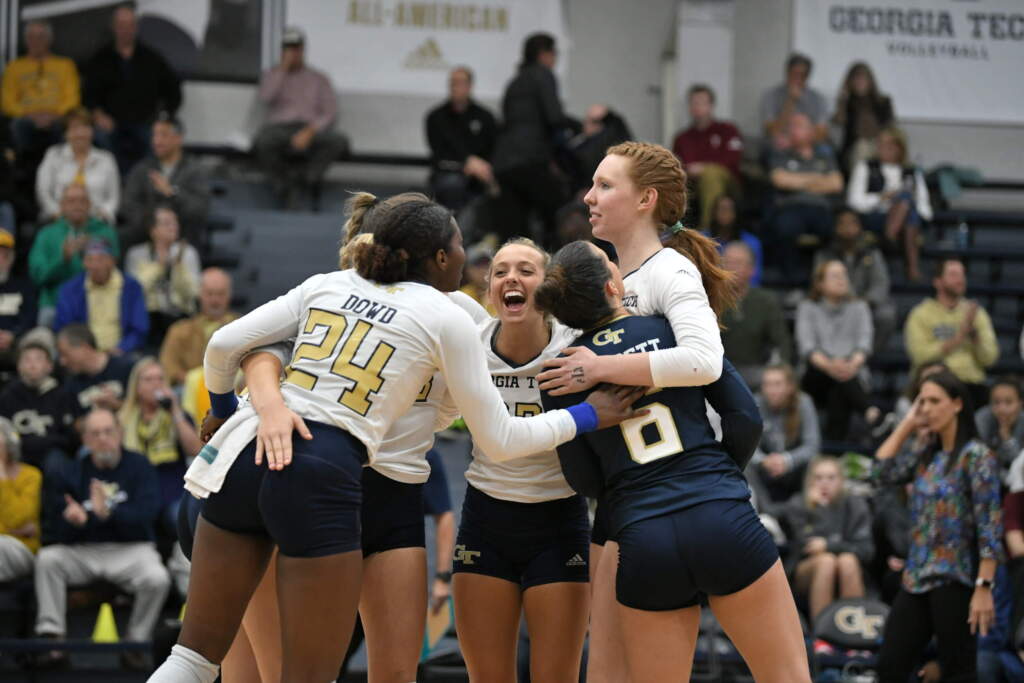 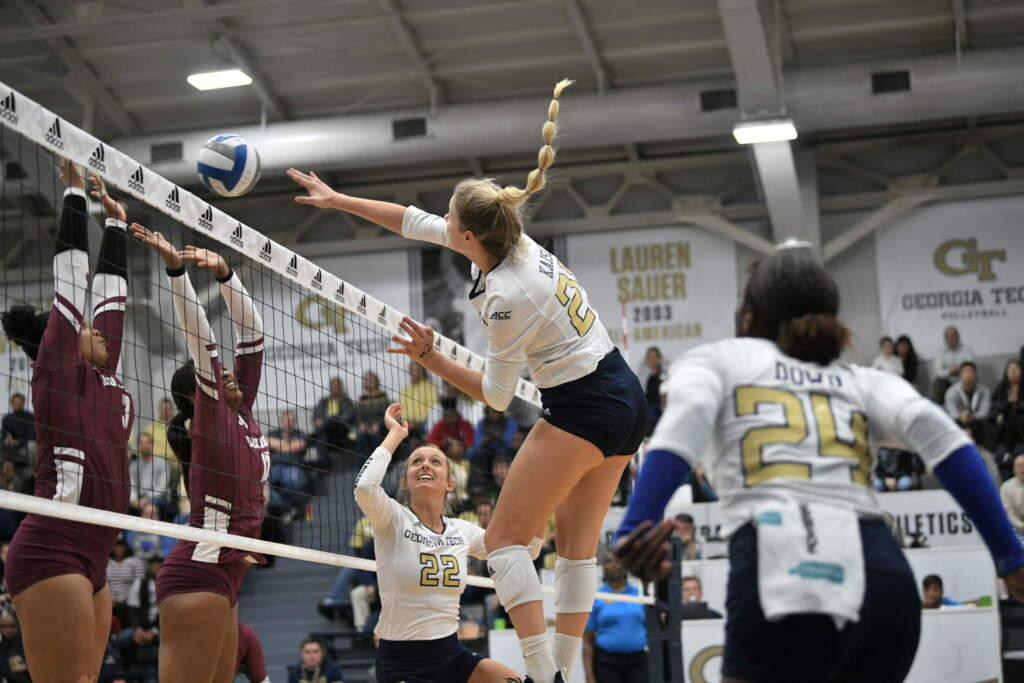 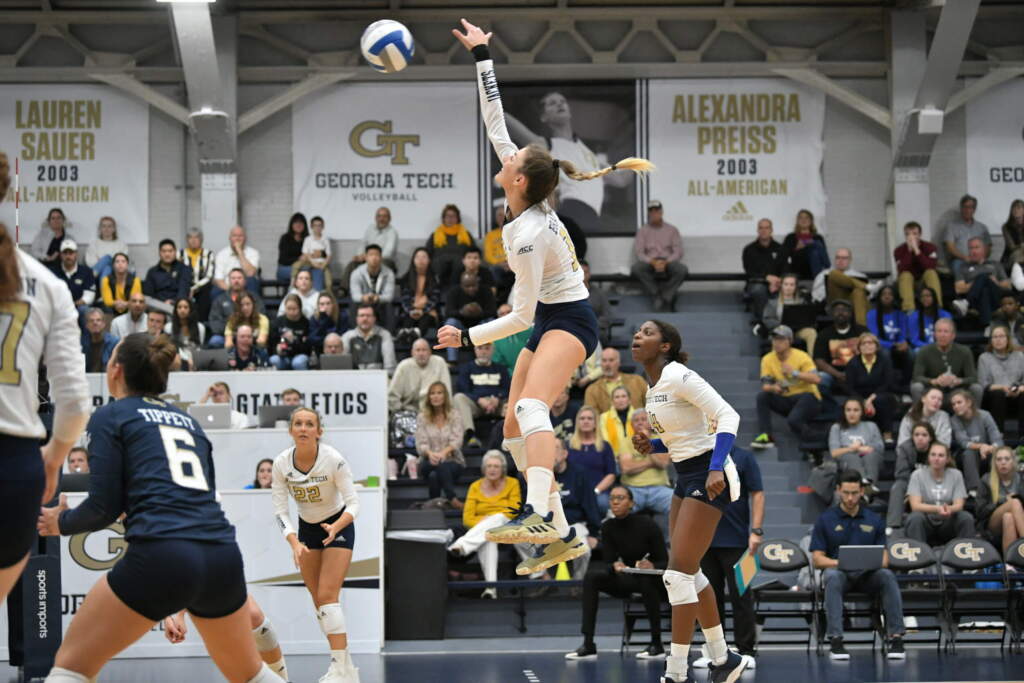 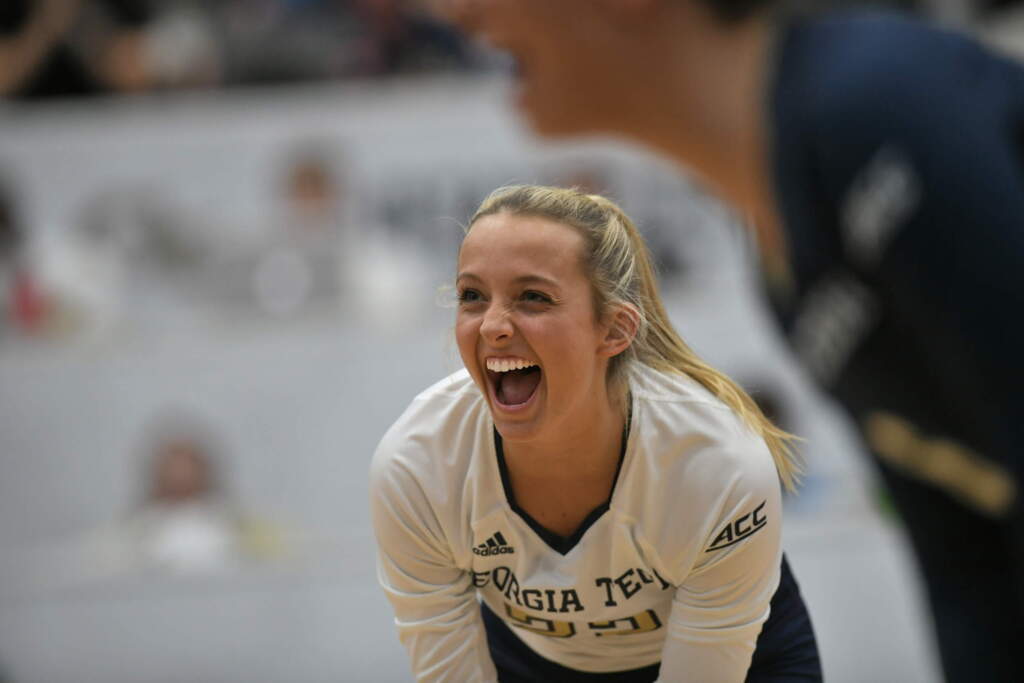 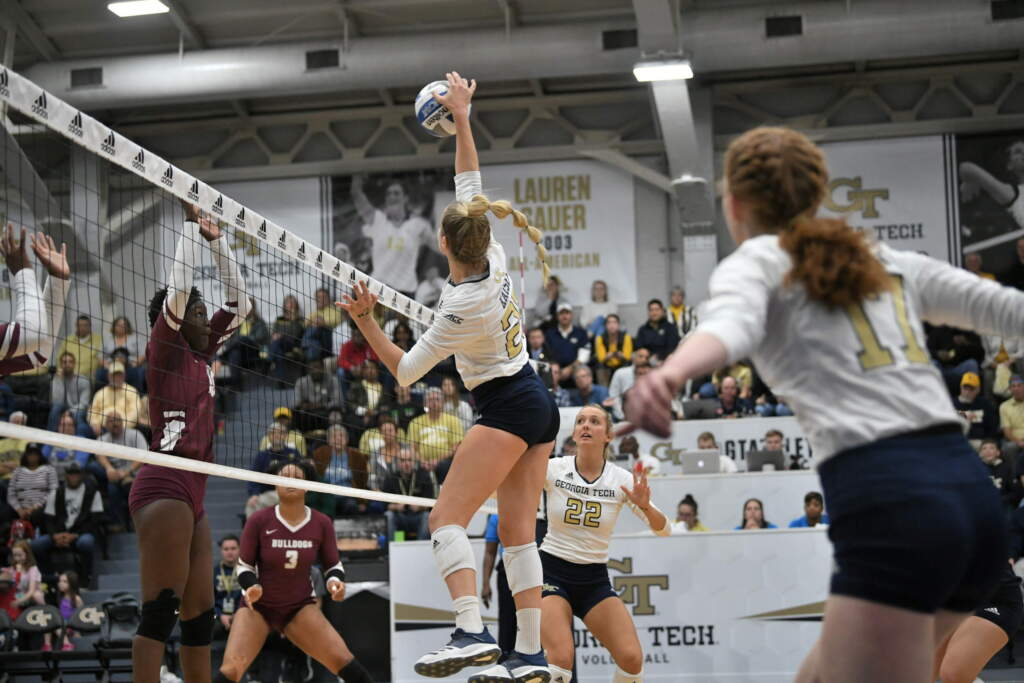 How it happened:
After giving up the first two points, Tech took off with a 7-0 run to lead 7-2 on a kill from sophomore Mariana Brambilla. Tech’s run, sparked by three-straight kills from sophomore Kayla Kaiser, extended to 13-0, with freshman Julia Bergmann adding three service aces. Everything kept coming up White and Gold and the Yellow Jackets cruised to a 25-8 win of the first on a kill from Brambilla. The Jackets won the set on just one rotation.

The third set was the closest and even that belonged to the Jackets the whole way. It was the story of runs as four-straight kills from sophomore Mikaila Dowd and one from Brambilla put the jackets up 9-3. Three-straight kills from Bergmann pushed Tech ahead 15-8 at the media timeout. Juniors Dominique Washington and Grace Rigsbee came in off the bench for the Jackets to secure the sweep with the final two kills, finishing it off at 25-15 in the third at the 57-minute mark.

Up next:
The Jackets host Troy on Saturday, Dec. 7 in the second round of the NIVC for a 7 p.m. first serve on ACCNX.