THE FLATS. – Georgia Tech track & field was led by five individual first-place finishers at the Clemson Orange & Purple Elite Meet on Saturday in Clemson, S.C., to kick off the 2021 indoor season.

The Yellow Jackets faced off against Atlantic Coast Conference foes Duke and host Clemson. Results for the meet can be found here.

Leading the way for Tech’s sprinters, Troupes’ mark of 2:25.30 resulted in her first collegiate first-place finish in the 800m. Troupe was just milliseconds ahead of Clemson’s Meredith Finley (2:25.64) in a close fought battle. 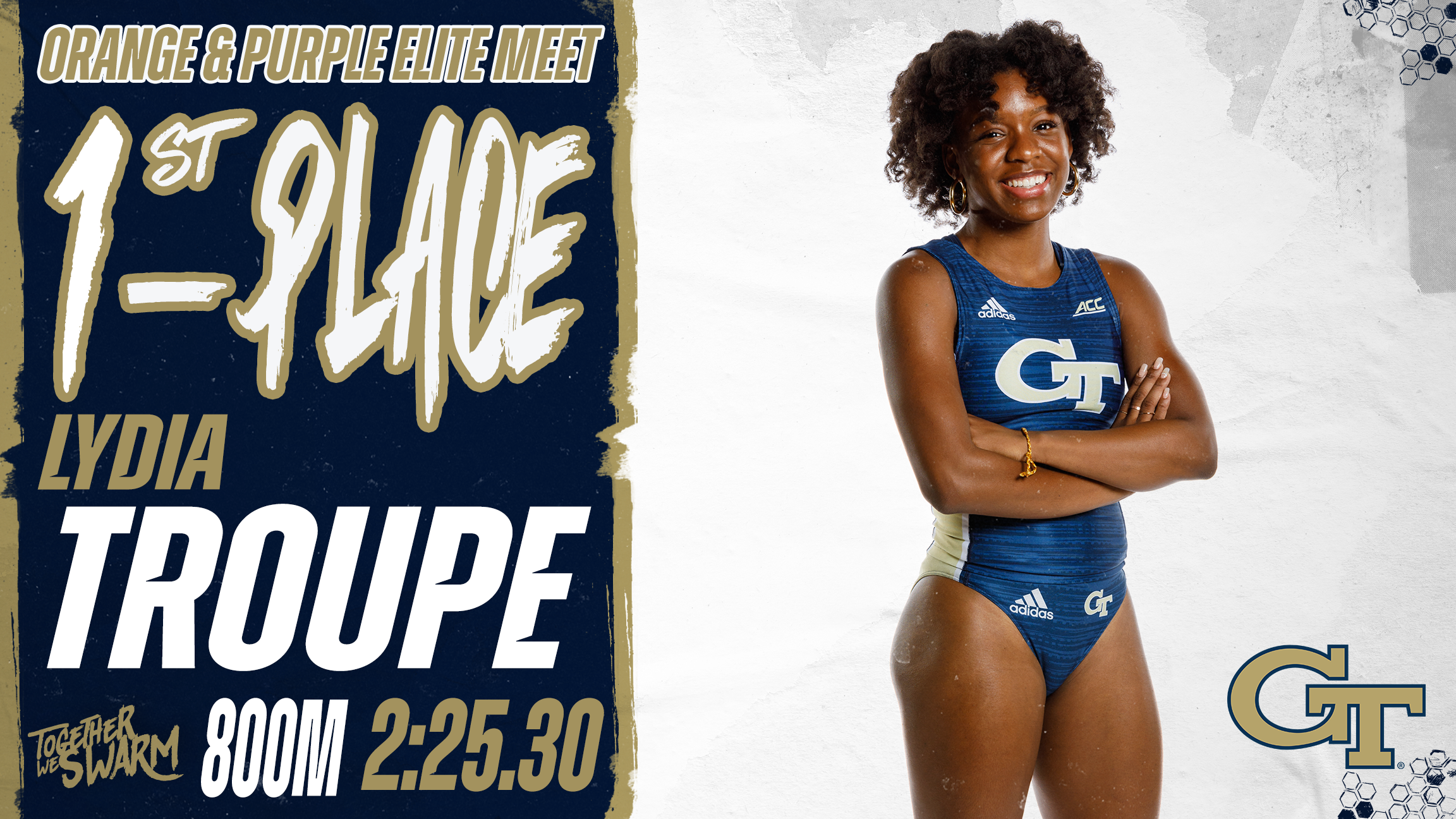 Smith and Watkins also collected their first wins and set new personal records as the top jumpers this weekend for Georgia Tech. Smith reached a mark of 5.95m/19′ 6¼” in the long jump, while Watkins recorded a 14.32m/46′ 11¾” leap in the triple jump. 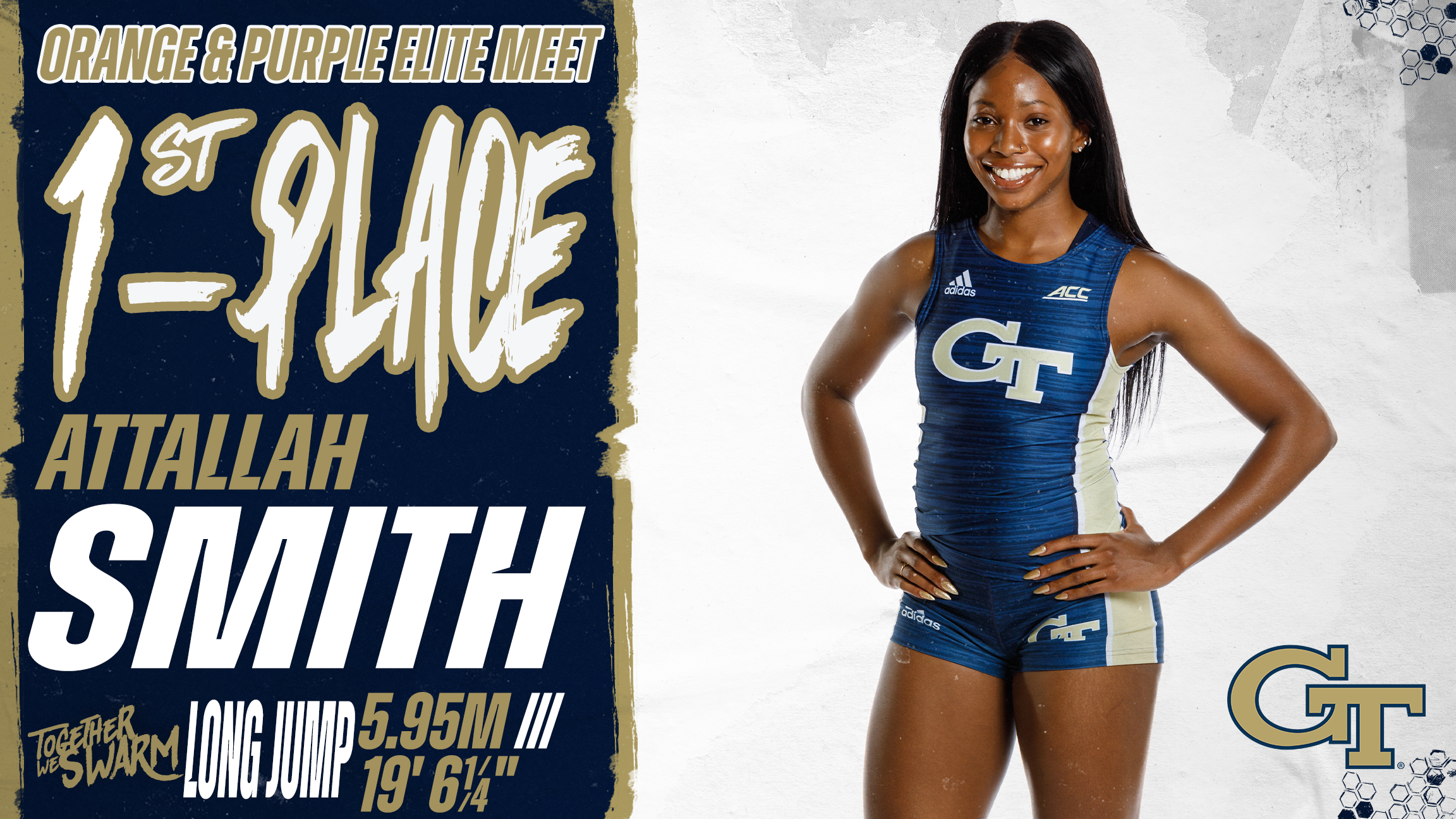 The Jackets swept the podiums in both the men’s and women’s 1000m races. Galarza and Jaeger earned a pair of 1000m victories for Tech. Galarza took first in the women’s race clocking in at 2:57.20 to set a personal best in that event. Jaeger crossed the finish line at 2:32.03, taking the top spot in his first collegiate 1000m competition. 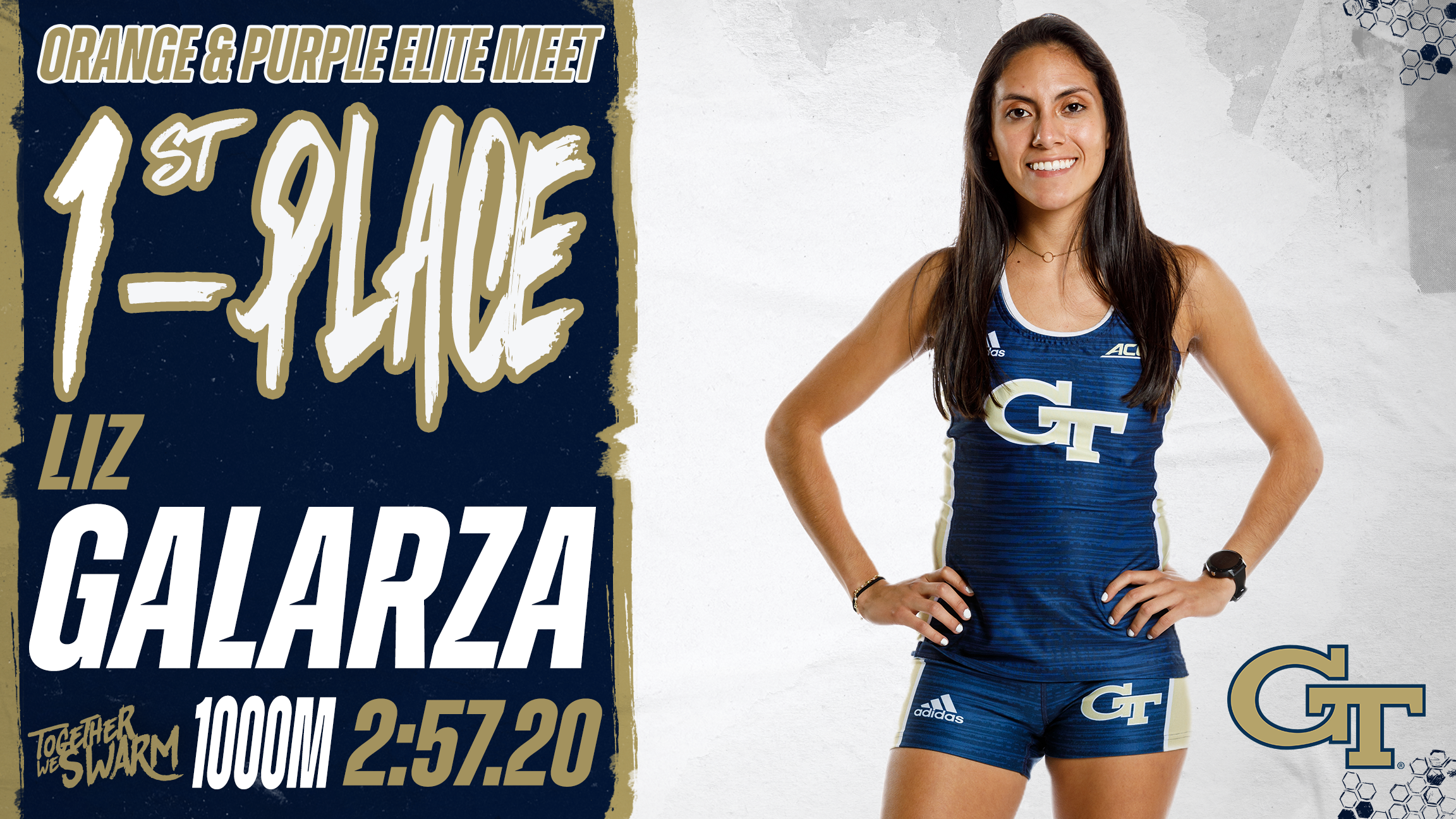 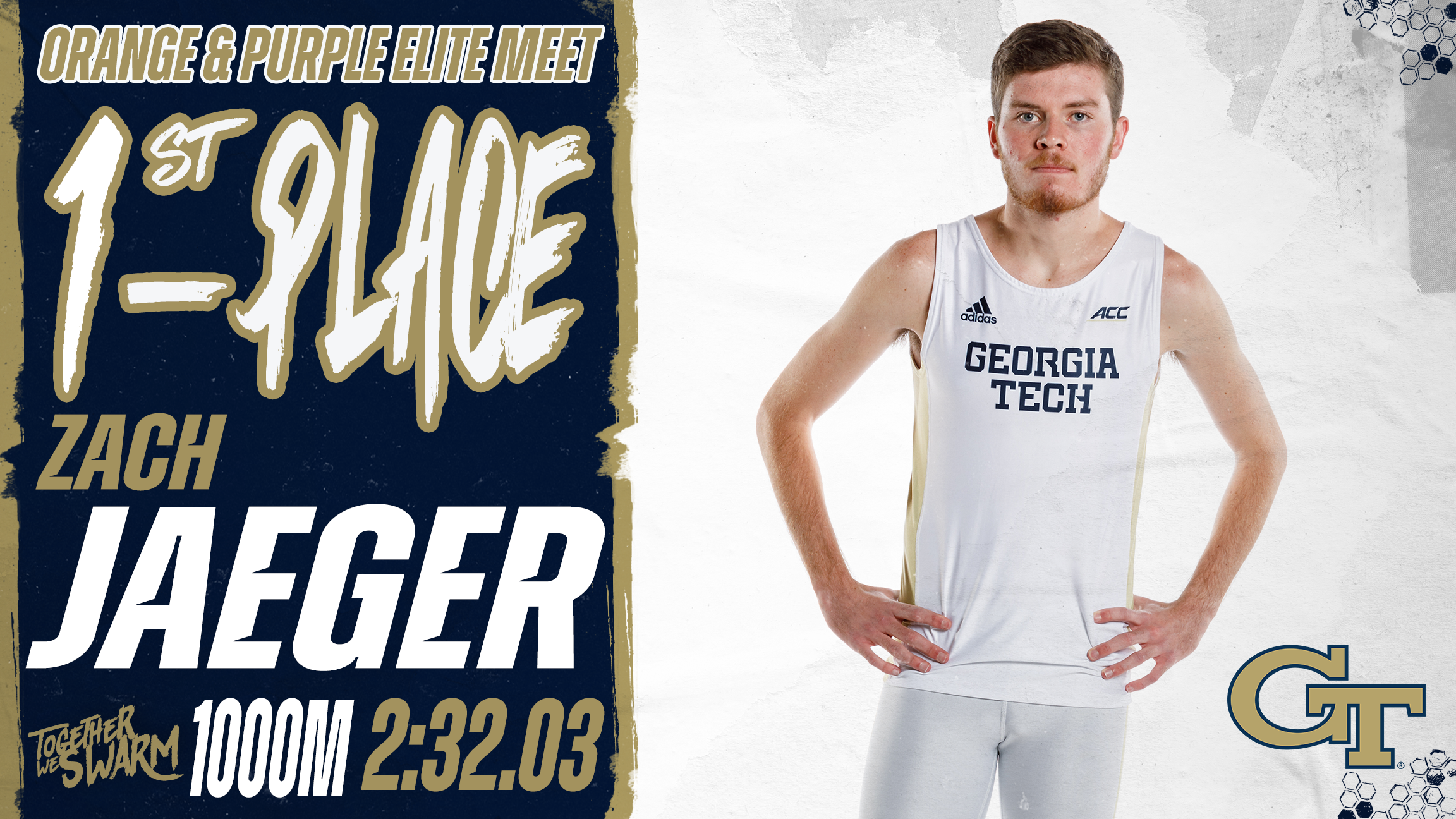 Other notable performances included Dylan Jean-Baptistes’ pair of second-place finishes in the 60m & 200m dashes, sprinter Alexis Kitchens’ third-place 25.02 time in the 200m and Cameron O’Neal reaching a mark of 7.24/ 23′ 9½” in the long jump to take second.

“It was great to be back to competition after such a long time being away from the track,” said head women’s track & field coach Alan Drosky. “This week was our first week back to practice since before Thanksgiving when fall classes ended, so the week, and even today, was just about seeing where we are at as a team. With every season there is a certain amount of racing yourself into shape. This season will be more of that than usual. The excitement about competing and the effort were both there today. So, it was a good starting point and there were some things we can build upon going forward.”

“With the guys getting back to campus just last weekend I thought we competed well today,” added head men’s track & field coach Grover Hinsdale. “Conditioning and fitness is always a concern coming off the holiday break. I was pleased with the effort overall.”

Tech will lace it up again next weekend on Jan. 15-16, when the Yellow Jackets return to The Palmetto State for the Clemson Invitational.