Georgia Tech update (6-7, 1-2 ACC) – In its fourth season under head coach Josh Pastner, Tech is 2-2 in its last four games, including two wins in three games to capture third place at the Diamond Head Classic which concluded on Christmas Day. The Yellow Jackets resumed ACC play Tuesday with a 70-58 loss at No. 18 Florida State. Tech is 3-4 away from home this season, including an 83-81 overtime victory at NC State to open the season.

North Carolina update (8-5, 1-1 ACC) – In its 17th season under head coach Roy Williams, North Carolina has won two straight games, including a 74-64 win against UCLA in Las Vegas on Dec. 21, and a 70-67 homecourt win over Yale Monday. That came on the heels of a four-game losing streak, three of those against top 10 teams, including a 56-47 loss at Virginia Dec. 7. The Tar Heels defeated Notre Dame at home to open the season and are 4-2 at home. 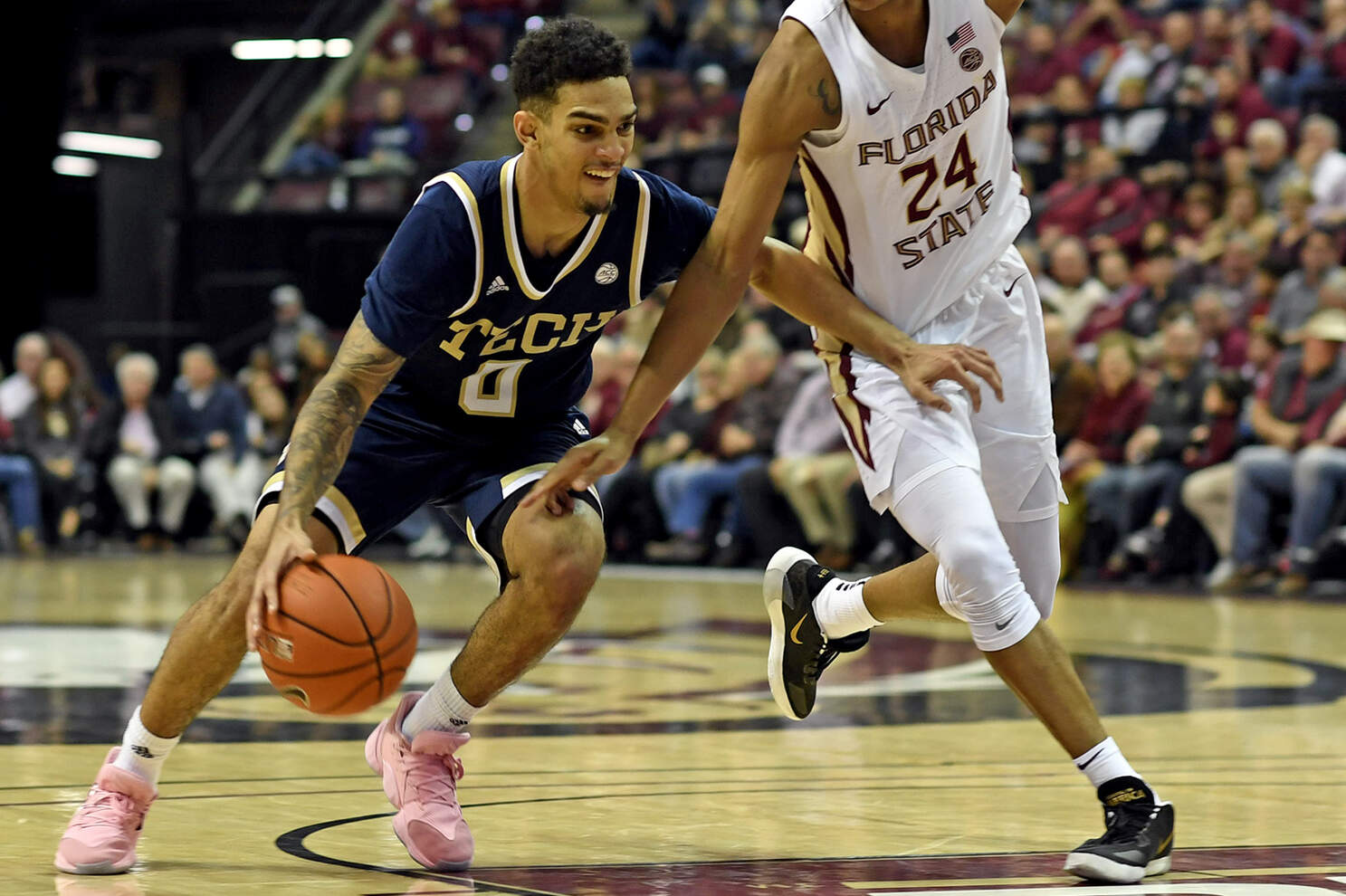 Michael Devoe ranks third in the ACC in scoring average and has connected on 58.8 percent of his three-point attempts in ACC games. (photo by Bob Myers)